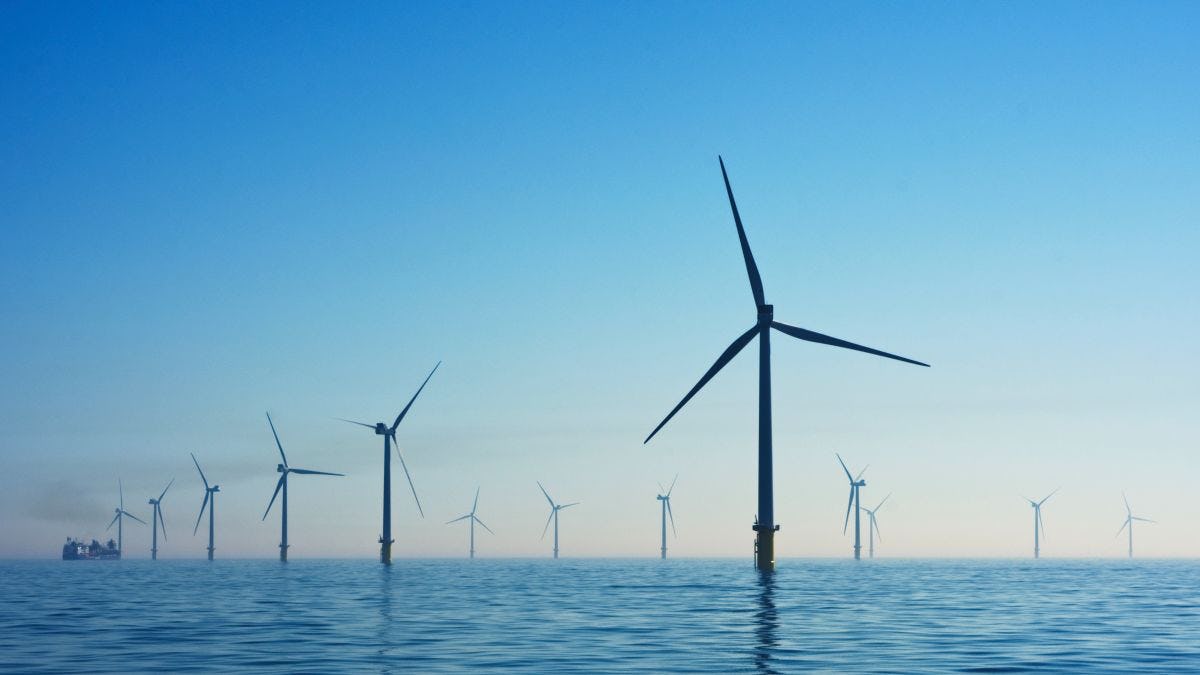 Researchers are innovating the electric vehicles, batteries, wind farms and solar panels of the future

Stevens has long contributed significant innovation and technical expertise to the work of rethinking the future of energy.

Engineering wind power in the Northeast

The U.S. Departments of Interior, Energy and Commerce have set a goal of 30 gigawatts (GW) of U.S. offshore wind production by 2030. Doing so would power more than 10 million homes annually and remove nearly 80 million metric tons of carbon dioxide emissions that would otherwise contribute to global warming and climatic change. By 2050, the plan is to increase wind power generation to 110 GW, nearly quadrupling those benefits. 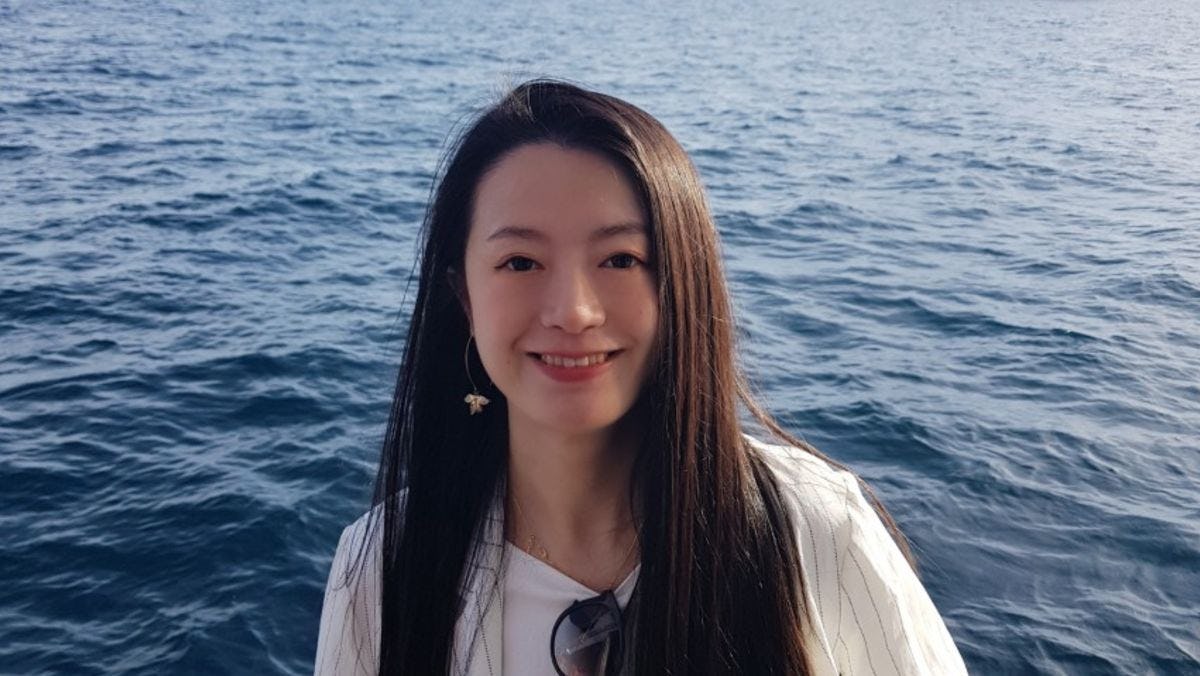 In New Jersey, the Ocean Wind Offshore Wind Project — an effort to install 92 turbines in the sea 15 miles off the southern coastline — will be readied for environmental review. If approved, it would become the nation's third commercial-scale offshore wind project, with capacity to power 500,000 homes. Offshore lease sales off the state's coast will open up additional opportunities by 2022.

"The university's long-term efforts in coastal resilience can be directly translated to the installation and operation of offshore wind turbines," notes researcher and Davidson Lab Director Muhammad Hajj, who chairs the department of Civil, Ocean and Environmental Engineering. 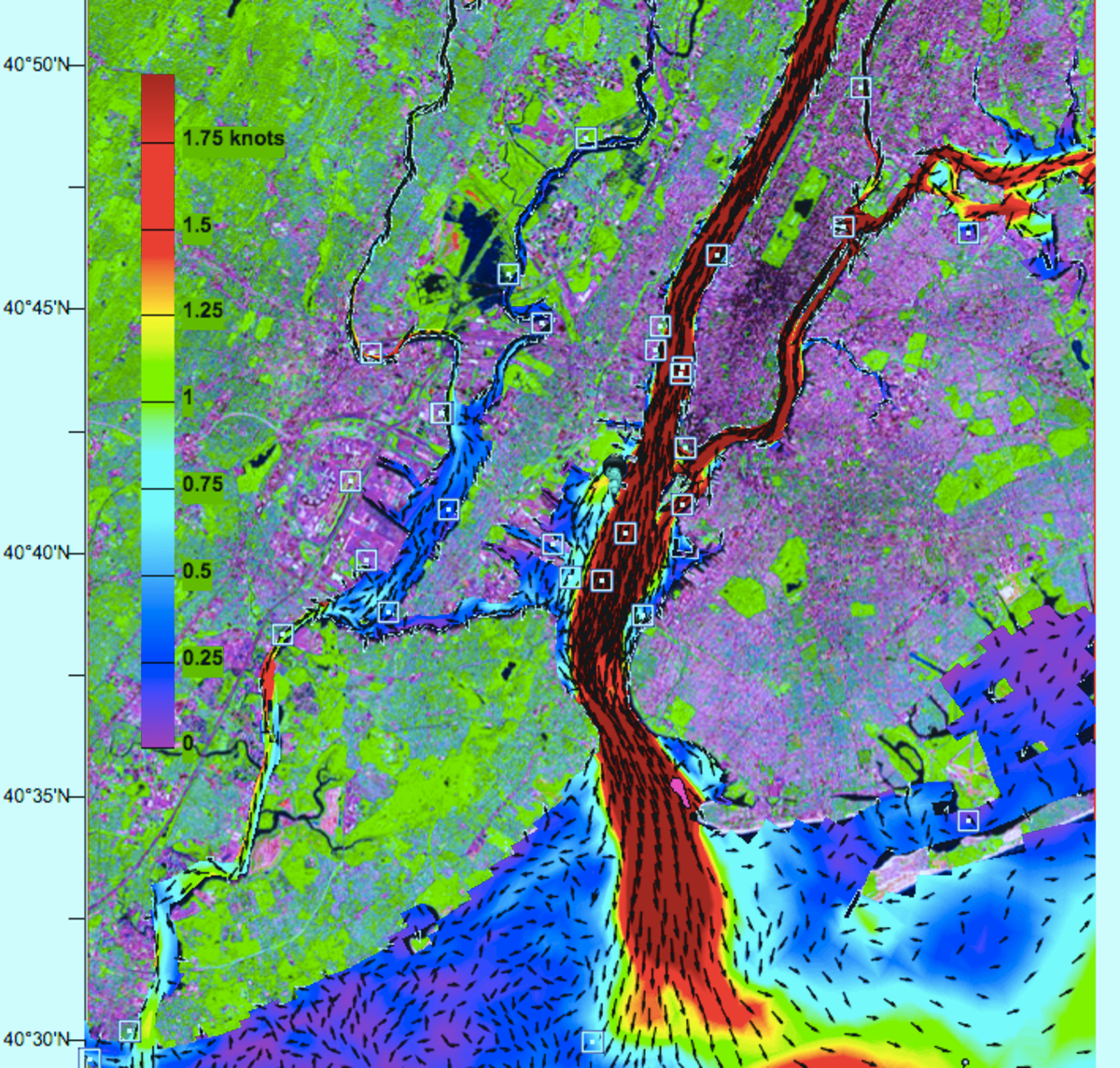 President Biden's executive orders also make greener transportation a priority, including a goal of converting all federal vehicles to zero-emission vehicles (currently fewer than 1% fall into this category) with a goal of cleaning the air and slowing global warming. That means development of more efficient, more cost-effective electric vehicles and better batteries has become a priority.

Once again, Stevens is at the forefront of these technologies.

Chemical engineering and materials science professor Jae Chul Kim investigates improvements in and develops alternatives to lithium-ion batteries, testing component substances such as a lithium metal anode, all-solid electrolytes, and sodium and potassium storage cathodes — all of which could shift the paradigm of energy-storage materials. 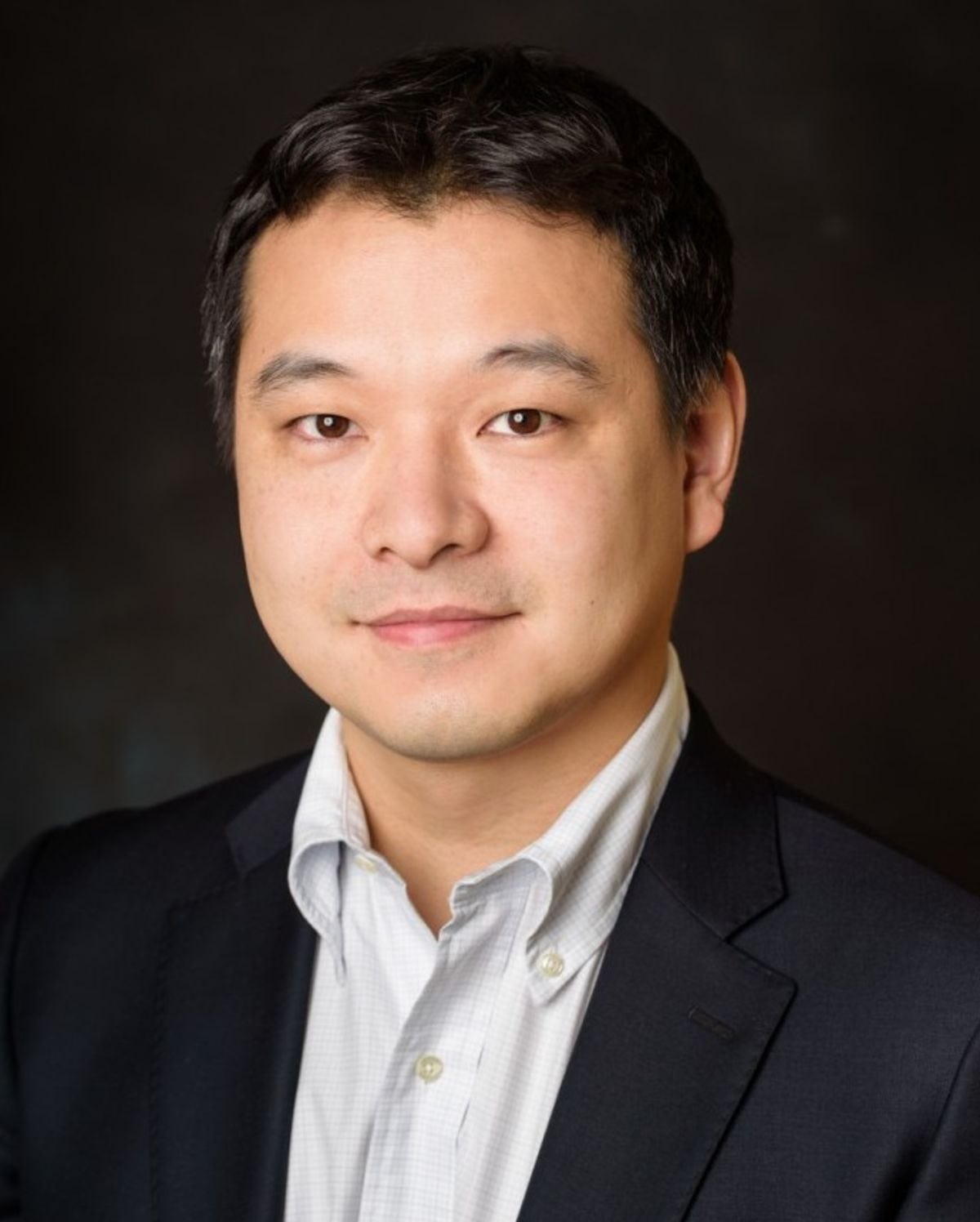 "Lithium-ion technology is almost at its maximum level," he explains, "but we will still need a better, higher-energy density and safer battery to power the vehicles and technologies of the future."

Chemical engineering and materials science professor Pinar Akcora studies energy technologies including the properties of ionic liquid-containing, polymer-decorated nanoparticles that can be used as electrolytes for fuel cell membranes and electroactive actuators. 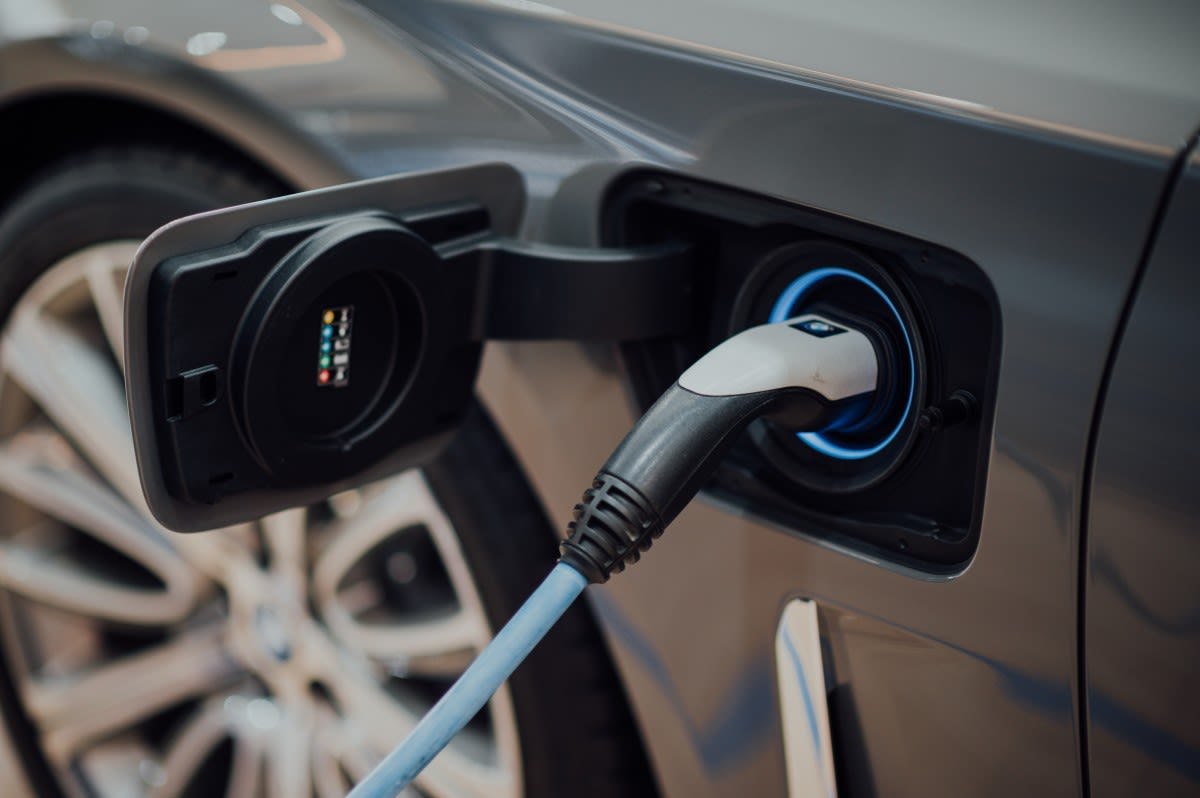 It's believed the thinner, lighter, membrane-based cells could power drones and other light vehicles for up to 10 times longer than conventional batteries before recharging is needed.

Biofuels have also long been an area of Stevens focus.

Working with students and faculty at the Center of Environmental Systems, director Christos Christodoulatos tests small- and medium-scale systems to cultivate microalgae in wastewater streams derived from industrial plants, then press and process algal oils to create fuels that hold promise to power light vehicles and small facilities. The U.S. Department of Defense is a long-time collaborator in the work, which will next proceed to a one-acre pilot test.

Vice Provost for Research and Innovation Dilhan Kalyon collaborates with NYU researcher Stephanie Lee to investigate alternatives to conventional silicon-based photovoltaic panels, which are expensive and time-consuming to manufacture. The duo found that conjugated polymer-based gels may be both more efficient and more scalable as solar cell material than conventional materials; their findings formed the basis of a recently issued U.S. patent.

"Thin-film solar cells are at the forefront of innovation in photovoltaics technology," she points out, noting how AI and machine learning tools are only now beginning to be applied to solar design and deployment. "The smart design of new-generation solar cells can significantly benefit from surrogate-based optimization and transfer learning. To our knowledge, this is the first time these methods have been used in this context. We're very excited to be pioneers in this area."

The world's oceans also harbor enormous supplies of energy in the form of tidal and wind-driven waves.

Davidson Lab Director Hajj received a $1.8 million award from the Department of Energy in 2020 to begin developing and testing novel designs for wave-energy harvesters. He will collaborate with researchers at Virginia Tech and the private firm Resolute Marine Energy (RME) on the work. 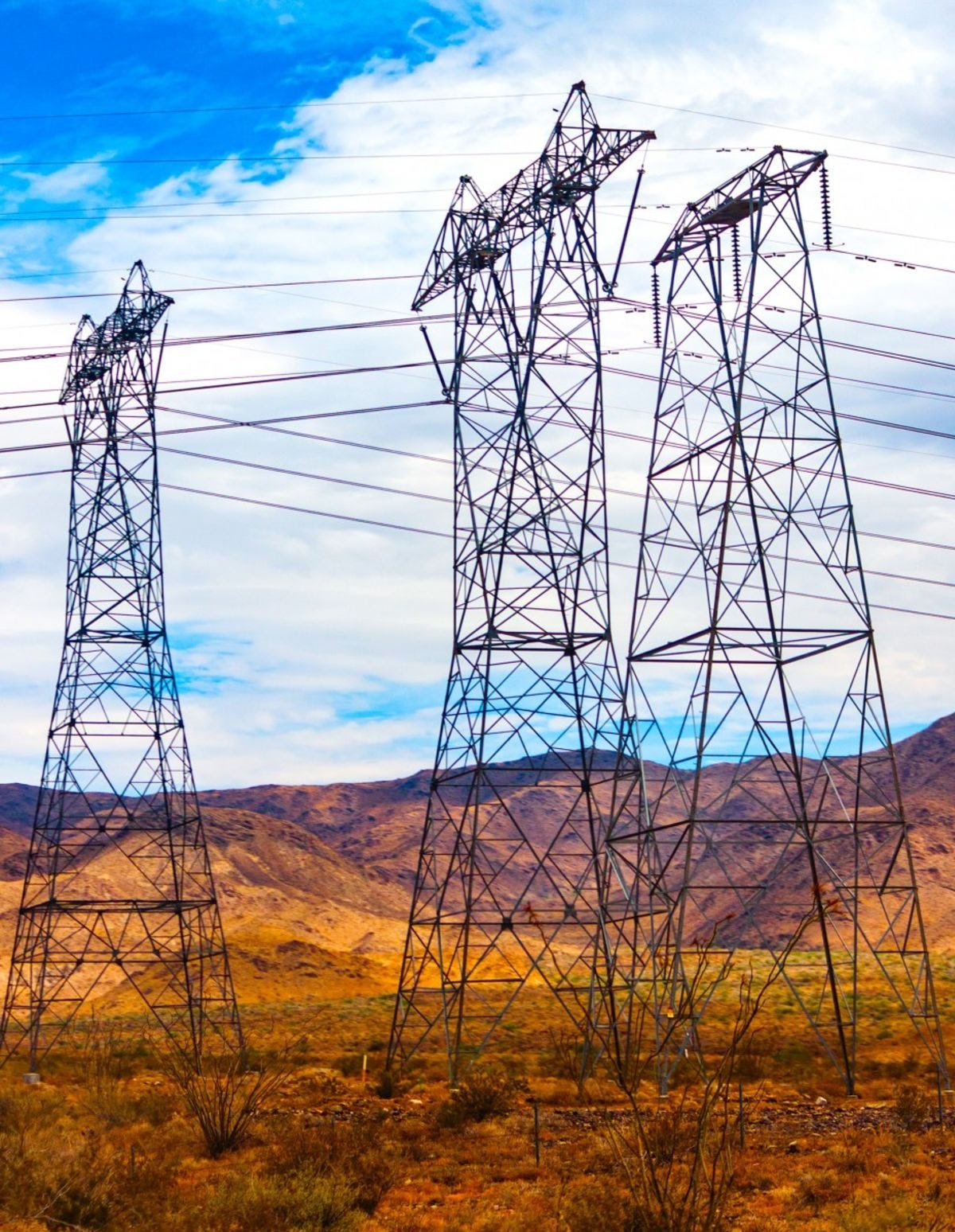 "Deploying a device such as the one we propose could power floating marine observatories; nearby coastal industrial facilities, schools or hospitals; or be tapped during blackouts or other emergencies for reserve power," Hajj notes. "The right device could be a huge game-changer for renewable energy."

Yet another means of conserving carbon emissions involves optimizing the use of local, regional and national power grids.

Stevens electrical and computer engineering professor Lei Wu designs algorithmic methods that manage fluctuating resources on both the supply and demand sides, rethinking the ways power plants, transmission and distribution systems and consumers communicate with one another.

"We can’t rebuild the grid," concludes Wu. "But we can redesign and optimize the tools that control and operate it. It’s that optimization that underlies a greener, more efficient system that’s central to the day-to-day functioning of the grid — and one that can bounce back in the event of extreme weather."