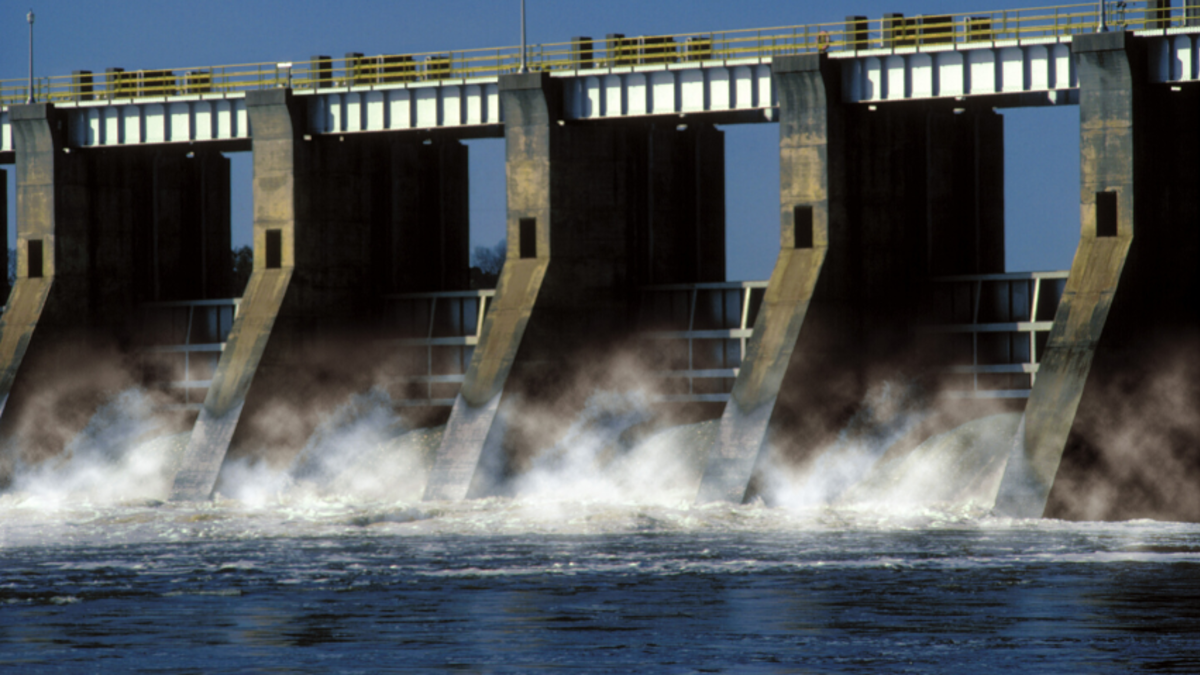 In an age when fossil fuels are becoming scarce and their use is damaging the environment, more and more companies are looking toward reliable and renewable energy sources such as hydroelectricity. But because water is a critical yet limited resource, power companies who produce hydro energy must balance a community’s water needs—from farming to household uses—before its potential to generate power. Balancing these competing priorities requires a complex model of water flow, and a calculated approach to water reuse during our epidemic of water shortages.

Lei Wu, associate professor in the Department of Electrical and Computer Engineering at Stevens Institute of Technology, has partnered with electric companies to develop and test a solution.

Wu has been awarded two research grants from the Department of Energy (DOE) to develop mathematical models and optimization algorithms that could be used across the country to improve the flexibility and efficiency of hydroelectric generators. Wu’s research could help companies to produce more power with existing generators, while supporting the uptake of renewable energy nationwide.

The first $1.25 million grant allows Wu and a team of researchers at Stevens, the University of Arizona, and engineers at Portland General Electric in Oregon to develop and test the accuracy of forecasting models over the next three years, and predict future water levels in the river that feeds into Portland General Electric’s hydro power generator.

The indicators used in the forecast include precipitation, snow melt, evaporation, and others. The hydro generator can then safely generate more energy when an excess of water is available by directing more water through the turbines. And vice versa, “if we forecast that the water is going to be very limited, the company can take preventive actions to manage water usage, such as allowing less water through the turbines,” explained Wu.

Obtaining an accurate prediction is critical as Portland General Electric can be fined if it doesn’t leave enough water for other uses. The forecast can also help with longer term decisions, like how much fuel the company should buy in contracts with natural gas companies to make up for energy shortages.

The potential impacts of this research are far-reaching. Accurate modelling could allow the company to optimize a generator’s operation to take in more water when it’s available, and ultimately produce more hydro power. Beyond lowering the costs of energy generation, a more efficient use of existing hydro resources could lower reliance on fossil-fuel-based sources of energy and mitigate variabilities of other renewable resources such as wind and solar to promote their deeper penetration.

And the research won’t just benefit Portland General Electric’s operations. “Portland is just one of the many companies in the area that has hydro resources. We’re hoping that some of our ideas could also be used for other companies as well,” said Wu. 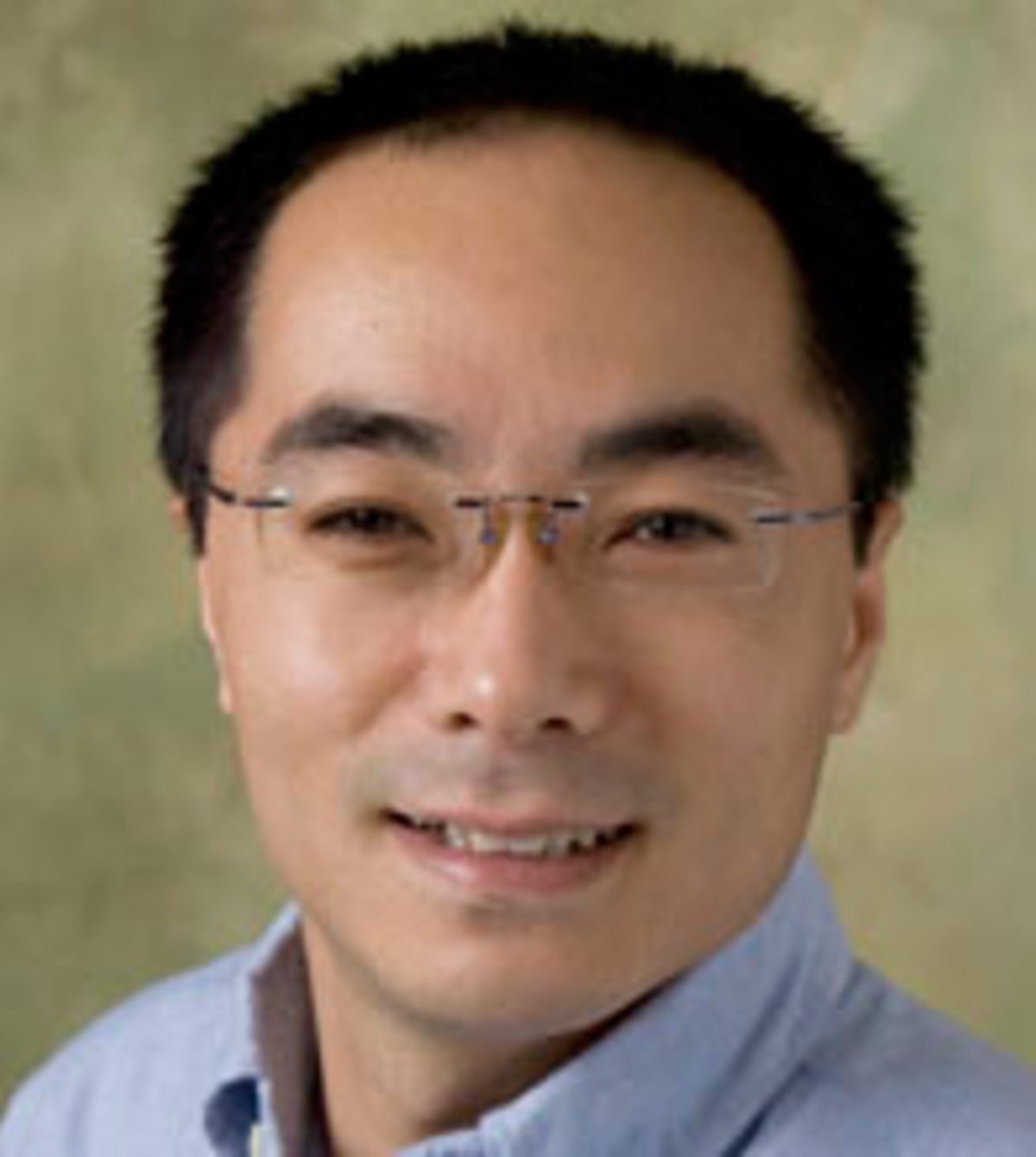 For the second DOE award, also worth $1.25 million, Wu will work with researchers at the Missouri University of Science and Technology and engineers at several industry partners to optimize the long-term planning and short-term operation of pumped-storage hydro resources. Pumped-storage hydro is the main form of stored energy that’s available to the existing electricity grid. It involves releasing water from a reservoir to generate energy almost immediately when it’s needed. Later, when there’s an excess of electricity, that energy can be used to pump the recycled water back to the upper reservoir.

In the project, Wu and his team at Stevens will develop mathematical models to help electricity companies determine more precisely when and how much stored energy will be needed, as well as when and how much water should be pumped back to the upper reservoir. By ensuring optimal levels of stored energy, companies can lower costs and avoid load-shedding—that is, blackouts when demand strains the capacity of a generator.

In addition, with the expansion of wind and solar power, having the right amount of back-up energy resources available is key to making up for the times when the wind dies down or the sun goes down.

“Energy storage is one of the key technologies that can mitigate the uncertainty involved in renewables such as wind and solar,” explained Wu.

Having researched power and energy system optimization and control for more than a decade, Wu is passionate about helping energy companies move toward cleaner and more reliable energy generation. He credits the real-world applications of his research for his success in winning these grants.

“We work together with energy companies to address some of the real-world problems that need to be solved in the very near future. These are critical and practical issues,” he said.