Battling Blackouts: Researchers Help America To Keep the Lights On 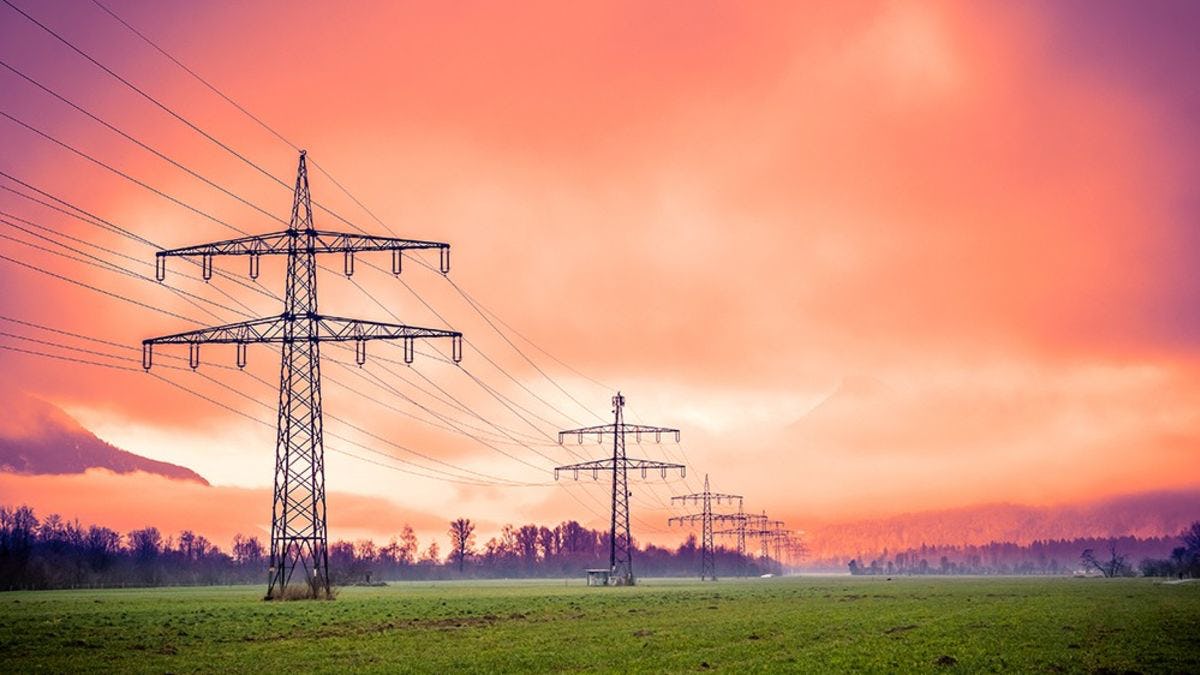 (Hoboken, N.J. – May 28, 2019) – America’s power grid is the largest machine in the world, sending energy worth $400 billion a year coursing through seven million miles of transmission lines. But that machine is breaking down, becoming less efficient, reliable and resilient at a time when the demand for energy has never been higher - or more essential to the functioning of our digital economy.

Lei Wu, a professor of electrical and computer engineering at Stevens Institute of Technology, has other plans. Joining forces with industry partners, his team is working to reimagine the U.S. electrical grid — not by rebuilding the whole sprawling machine, but by rethinking the way that power plants, transmission and distribution systems, and consumption behaviors of consumers are managed, so that energy can get to where it needs to go.

“We can’t rebuild the grid,” said Wu. “But we can redesign and optimize the tools that control and operate it; it’s that optimization that underlies a greener, more efficient system that’s central to the day-to-day functioning of the grid and one that can bounce back in the event of extreme weather.”

The grid was assembled piecemeal over decades and now, in an era of artificial intelligence and smart systems, faces the challenge of reconciling a near-obsolete infrastructure with cutting-edge innovations. This challenge is being exacerbated by transformations sweeping the energy sector, with gas overtaking coal as the U.S.’s top energy source, and countless wind and solar resources being added to the grid.

Wu and his team simulate this sprawling energy ecosystem, using mathematical models to understand how energy gets from point A to point B via the dynamic interplay of power plants, transmission infrastructure, storage devices and energy demand and identify areas where the system can be smarter, more reliable, and more resilient.

In a recent paper, Wu presented ways to optimize the inner workings of a combined-cycle power plant, which allows power producers to ring much more power from the same amount of natural gas. These power plants are highly efficient, using both natural gas and their own waste heat to drive turbines. The new model is being tested by one of America’s biggest power companies, where it could yield cost savings of $2.5 million a year. Wu’s industry partners are currently using the prototype in their product lines, as well as system data to verify his findings.

“If our models work in their system, then they should work in other systems all across the U.S,” said Wu.

Wu uses similar models to address urgent questions such as how to use dispersed and fluctuating wind and solar resources more effectively, how to protect power plants and smart-grid technologies from cyberattacks, and how to use plug-in electric vehicles to store energy for later use. One key challenge is that it’s impossible to anticipate all the factors that can trigger outages — from stray iguanas to wind-blown potato chips. Instead, Wu’s team bakes randomness into their models to account for the myriad ways that minor glitches can cascade into major problems.

In 2003 the northeastern U.S. was hit by one of the worst blackouts in history. Puerto Rico lost power for 11 months after Hurricane Maria, while Hurricane Michael left 1.7 million people in the southeastern U.S. without power. Outages already cost the country $150 billion annually — and with some fearing electricity consumption could double by 2050, that figure could soar in coming years.

A key area of study for Wu and his team is how microgrids, which span just a few buildings or city blocks, can be used to rapidly restore critical services in the wake of such disasters. Wu’s team is now conceptualizing a microgrid that would provide emergency power for hospitals and municipal facilities in the Hoboken area in the event of another catastrophic outage. “If the worst happened, the grid might be totally down, but we’d still have microgrids that could supply loads in hospitals and other areas,” he said.

Such projects are a reminder that power-control innovations aren’t just about watts and volts — they’re about delivering tangible benefits for hundreds of millions of Americans. “This is something that’s vitally important for our whole society,” Wu said, a recent hire in the Schaefer School of Engineering & Science. “We’re solving real problems using real energy, and helping to make America’s electricity supply as affordable, clean, and reliable as it can possibly be.”