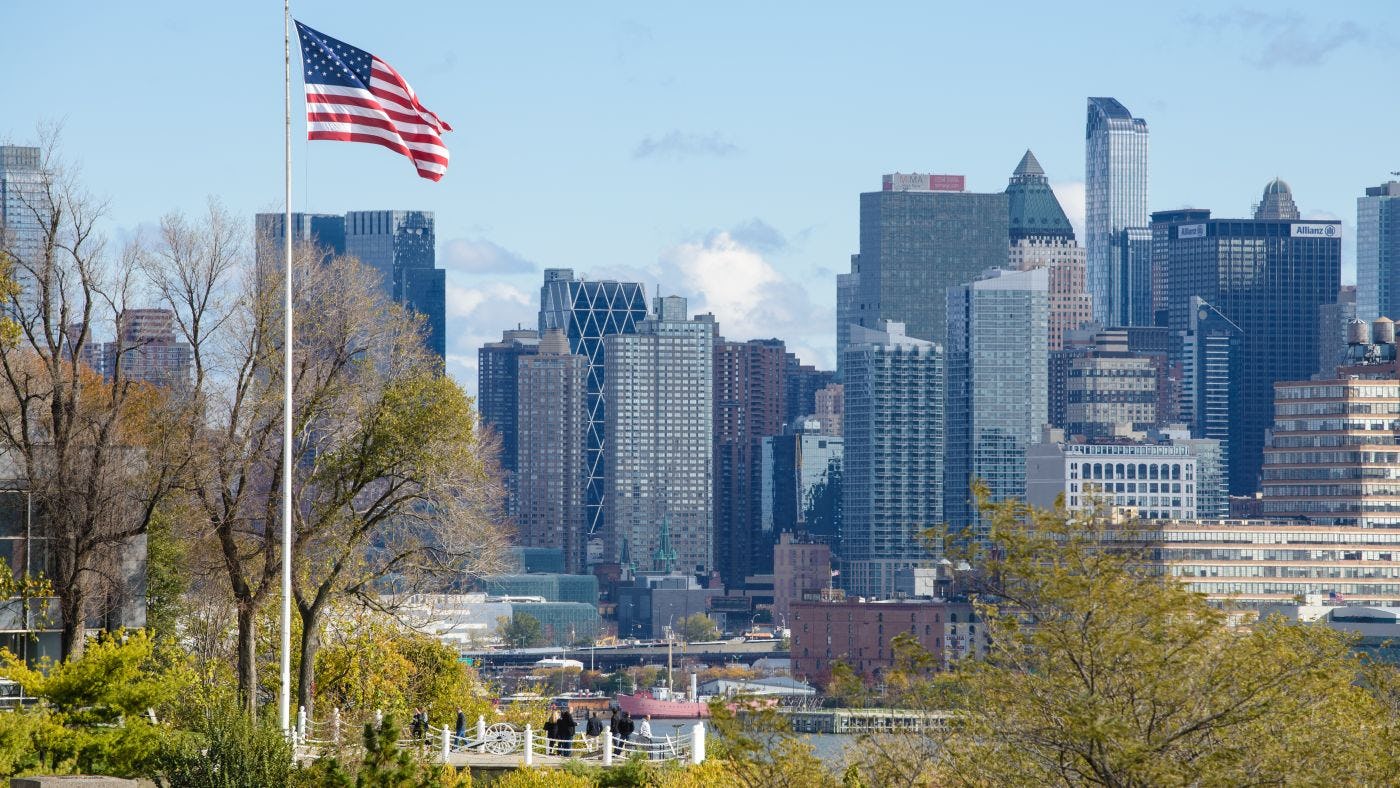 Stevens offers Air Force ROTC and Army ROTC through programs at New Jersey Institute of Technology (NJIT) in Newark, NJ, and Seton Hall University in South Orange, NJ. Stevens students participating in ROTC programs dual enroll at Stevens and another institution and take one course each semester in the Military Sciences at the ROTC host institution.

The Four-Year Program: The General Military Course (GMC) is the first half of the Four-Year Program and is generally taken during the freshman and sophomore years. This program allows students to "try out" Air Force ROTC for up to two years without incurring any obligation (unless on an Air Force scholarship). As you attend a one-credit-hour class each semester, you'll learn more about the Air Force and the historical development of airpower. The second half, called the Professional Officer Course (POC), is highly competitive. These junior and senior level 3-credit courses cover management and leadership skills, national defense policy and preparation for active duty.

The Two-Year Program: This program, also called the POC, is primarily available to junior college transfer students, sophomores, and veterans who have at least two years of college remaining (undergraduate, graduate, or combination of the two). It is especially for those who are majoring in selected scientific and technical areas, such as mathematics, physics, meteorology, engineering, and computer science. This program is highly competitive, so it is important to apply early in your sophomore year. The leadership, national defense policy, and active duty program courses are the same as those offered in the second half of the Four-Year Program. 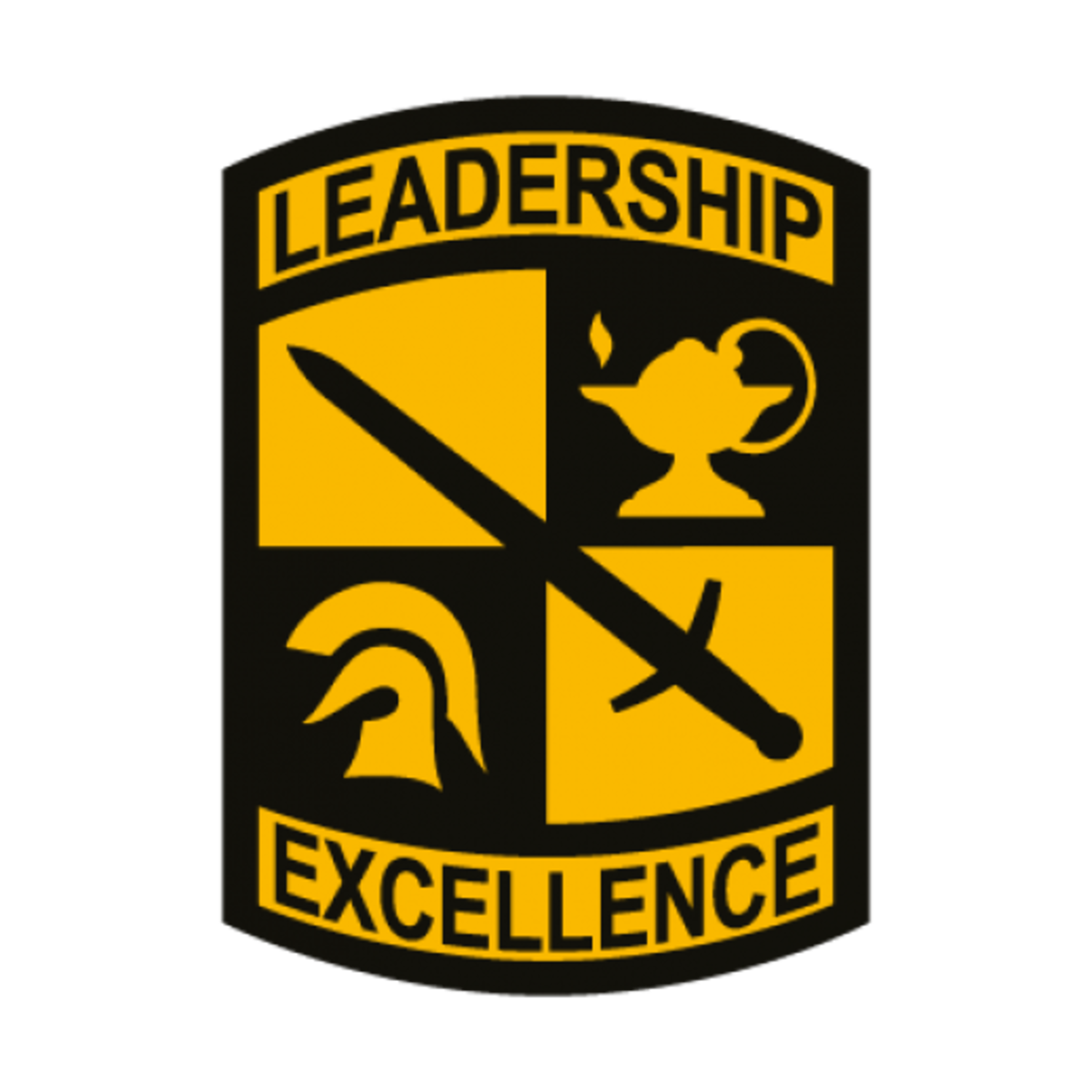 Seton Hall has a long tradition of association with the ROTC program. ROTC is a college course in leadership training that is open to all students. ROTC prepares students for success in life by training them to be leaders in their chosen field, whatever that may be. For those students who so chose, ROTC can lead to a commission as an officer in the U.S. Army. Army officers are the upper management of the Army. They work in a wide variety of fields on Army bases around the country and throughout the world. Officers can serve their country full-time on active duty or part-time as a citizen-soldier in the Army Reserve or National Guard.

The ROTC Program annually awards two-, three-, and four-year scholarships on a competitive basis to outstanding young people who are interested in receiving a commission in the United States Army. Scholarships currently provide up to $17,000 per year for tuition and fees, $600 as a textbook allowance, and a stipend of up to $400 per month, for up to 10 months each school year. Any citizen, including those who are cross-enrolled at nearby colleges and universities, may apply. In keeping with the military's demanding challenges, physical fitness is an extremely important part of the ROTC experience. All cadets participate in supervised physical training designed to gradually bring the individual to a high level of health and fitness.