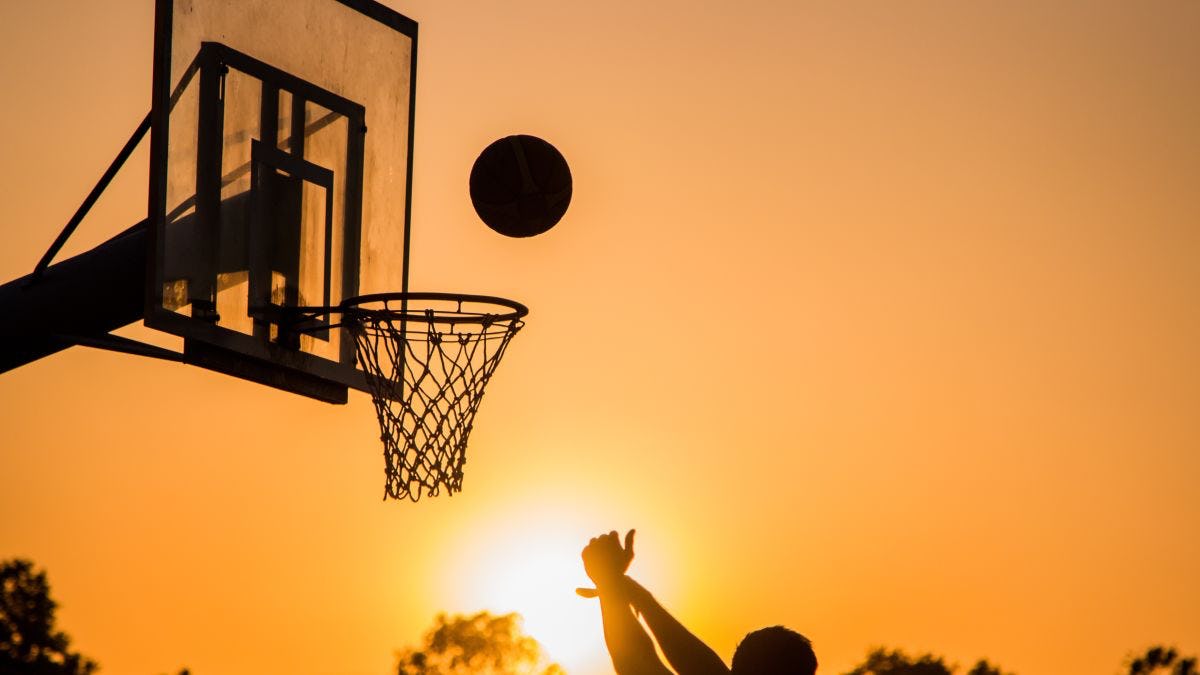 “I wanted the game to be a physical activity, so that students could visualize abstract quantum mechanics topics such as qubits, superposition, and quantum gates,” Gili said. “In quantum mechanics, we refer to a wave function as a ‘ket,’ and it is written in as | >, so that’s how the name developed.”

Gili’s first inspiration came while studying – and, of course, playing basketball – for two weeks at the 2019 Undergraduate School on Experimental Quantum Information Processing (USEQIP) program at the University of Waterloo, when she and her fellow participants realized the pun potential in the word “ket”—short for “basket.”

Back at Stevens last fall, she resumed her work with Quantum Information (QI) High, a program she had started through which she and Stevens physics student Sean Karg, a member of the Class of 2021, instruct three high school girls on physics topics every Friday evening. 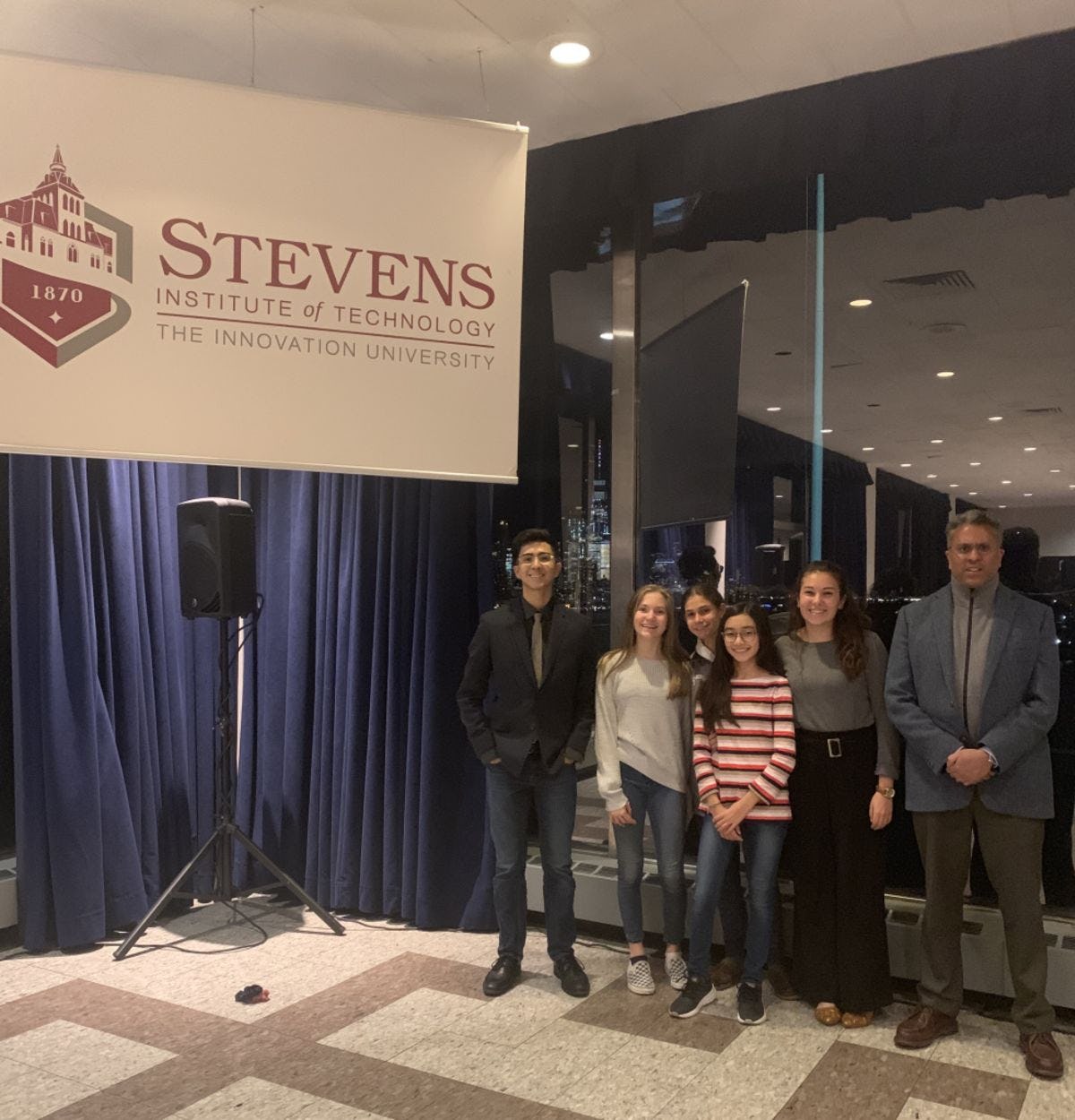 “One night, I was supposed to teach advanced quantum computing topics on superposition and entanglement, and it was difficult for the girls,” she recalled. “At the same time, the weather was just right, and I really had the urge to play basketball! I thought that a visual would help, so working with Sean, I developed Bas|ket>ball, based off of quantum rules. It’s essentially how quantum bits, or qubits, work. I had wanted to make the concepts easier for the students, and it did. They actually enjoyed learning while playing—they all said it was helpful, and they all wanted to keep playing all night!”

“At first, I didn’t think that it was anything special,” Gili recalled. “I went into Dr. Chatterjee’s office one day, and I mentioned I had just played this basketball game that teaches quantum computing with high schoolers, and they said that they understood the topics so much more. He suggested that I should try to publish it for the broader physics community.”

Encouraging young students to take a shot at STEM careers

Quantum computing topics may be abstract, but the benefits of cultivating quantum computer experts are very real. The field shows strong potential to support significant advances in information processing, and perhaps even to crack the encryption that protects sensitive business and government information worldwide. Stevens, home to the Center for Quantum Science and Engineering, is an up-and-coming leader in quantum computing development and research.

Gili’s efforts to translate Bas|ket>ball into a more widely accessible, computerized learning tool align with her deep passion for sparking interest in physics at a young age, because students who conquer these concepts today will be well-positioned for tomorrow’s engineering and scientific careers.

“It is important to teach younger students subjects such as quantum computing, artificial intelligence, and machine learning,” she said. “To that end, we should be developing learning tools, including simple games such as Bas|ket>ball, so that it doesn’t take a four-year physics degree to dive in, and so a larger and more diverse pool of students will become eager to pursue degrees in physics and computer science, and eventually specialize in quantum information and computing fields.”

Gili is now working on coding the in-person physical version of the game to run on a quantum computer such as IBM’s five-qubit device.

“My goal is to have a virtual basketball court, like a chess board, where your qubit, playing as you, can move around,” she explained. “A game like this would be especially good during COVID-19 for online learning. And knowing that other people around the world playing the game is pretty cool!”

At the same time, Gili is also looking forward to her post-graduate quantum software work, interning remotely at New Mexico’s Los Alamos National Laboratory for four months, and then working full-time at Zapata Computing for five months. In January, she’ll be heading to Oxford University in England to begin her doctorate studies in physics. She’ll also remain CEO of the non-profit organization that she founded, Encouraging Women Across All Borders.

Stevens is proud of our leadership in quantum physics with innovations such as a truly random number generator, as well as our additional K-12 outreach initiatives including Math Circles, Introduce a Girl to Engineering! Day, National Biomechanics Day, and webinars to help parents of suddenly home-schooled children during the COVID-19 pandemic.

Learn more about physics at Stevens: