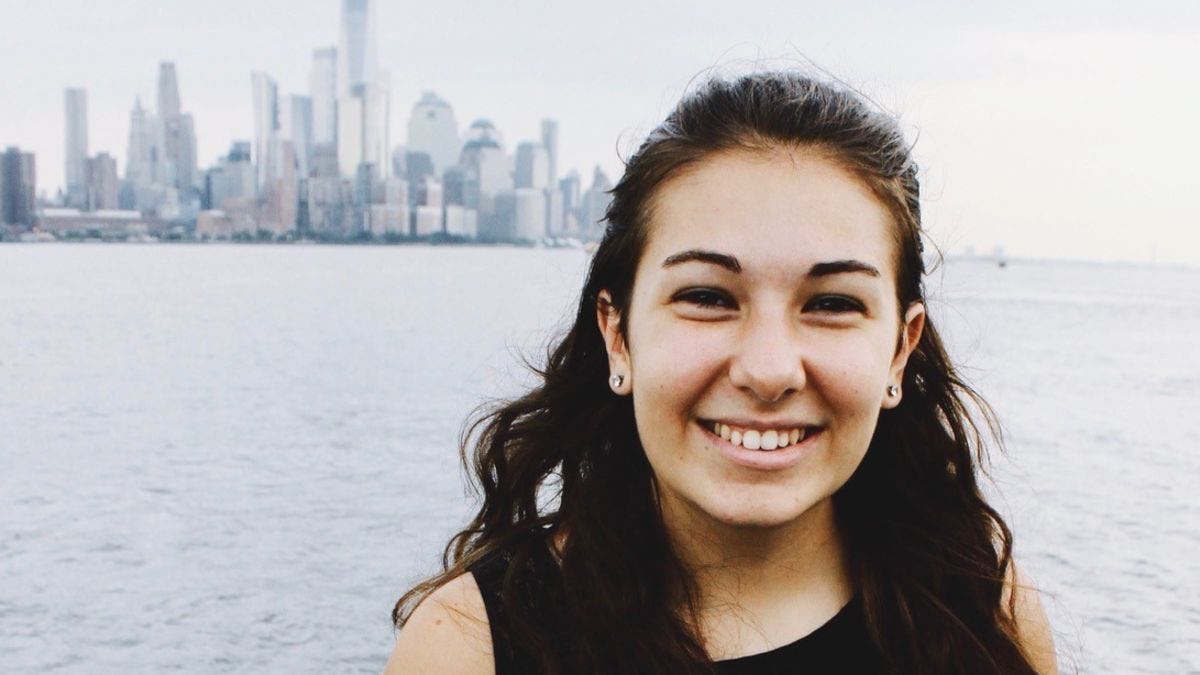 Physicist Kaitlin Gili '20, who has been offered admission to Caltech's doctoral program in physics and offered a full four-year doctoral fellowship at Oxford University sponsored by the Army Research Office, is helping to build the case for the fuller development of true quantum computing.

It almost didn't happen, but for a fortuitous internship.

During a summer-long internship at Tokyo's Keio University in 2018 supported by a Nakatani RIES fellowship, Gili assisted in the development and analysis of quantum algorithms used for prime divisibility problems by an IBM Q 20 qubit quantum computer. Her work concluded that quantum-driven algorithms can attain the same accuracy as classical algorithms, but at lower computing costs. 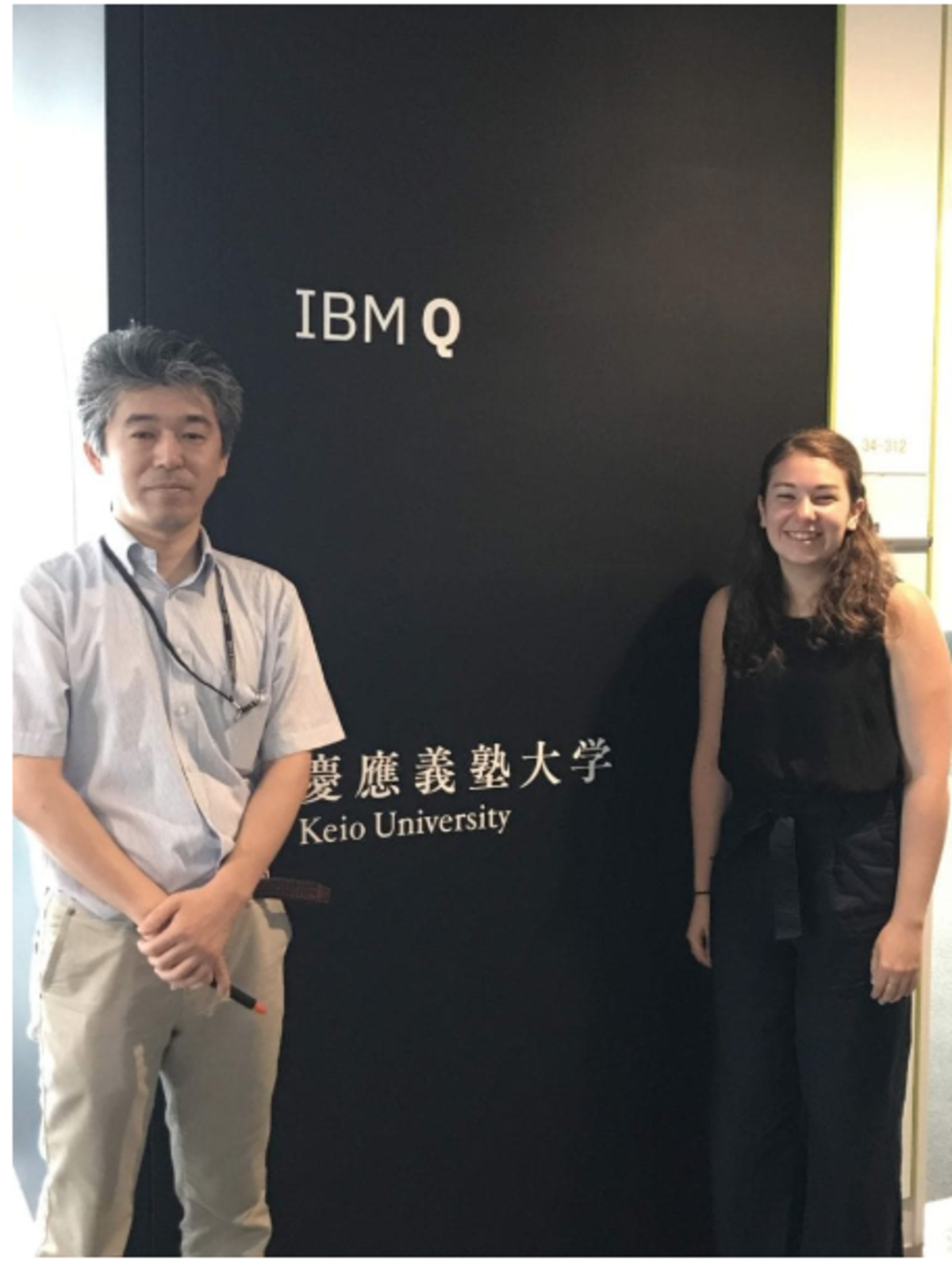 "I had done very little quantum physics until I arrived in Japan," she recalls. "But once I began working with it, it quickly became my focus, and I have remained in this discipline ever since."

After returning to Stevens, she worked alongside faculty to develop methods that fuse classical models with quantum-influenced methods. With physics professor Rupak Chatterjee, she even authored a journal paper comparing and blending those methods.

"We are demonstrating a proof of concept, since quantum computing hardware still remains a challenge," explains Gili. "As quantum software investigators, we are trying to find new ways that these devices are going to be useful once they are further developed. We insert quantum elements into the classical algorithms to create a hybrid of the two, and we do find substantial speed-ups.

"These are promising findings for the future of quantum computing."

Gili is active outside the laboratory and classroom, as well, recently co-founding a new nonprofit initiative that will work to pair mentors with young university women in STEM fields. EWAAB (Encouraging Women Across All Borders) already includes the participation of eight universities in six nations to date, including Australia, Belgium, Canada, the United Kingdom and the Slovak Republic.

"In my own career, I saw clearly the power and the difference that even one great mentor can make," remembers Gili. "Now we are attempting to connect women with their own mentors while they are still very early in their careers, because that is such a critical stage of one's education, when support and guidance are very much needed."

Learn more about academic programs and research in the Department of Physics: