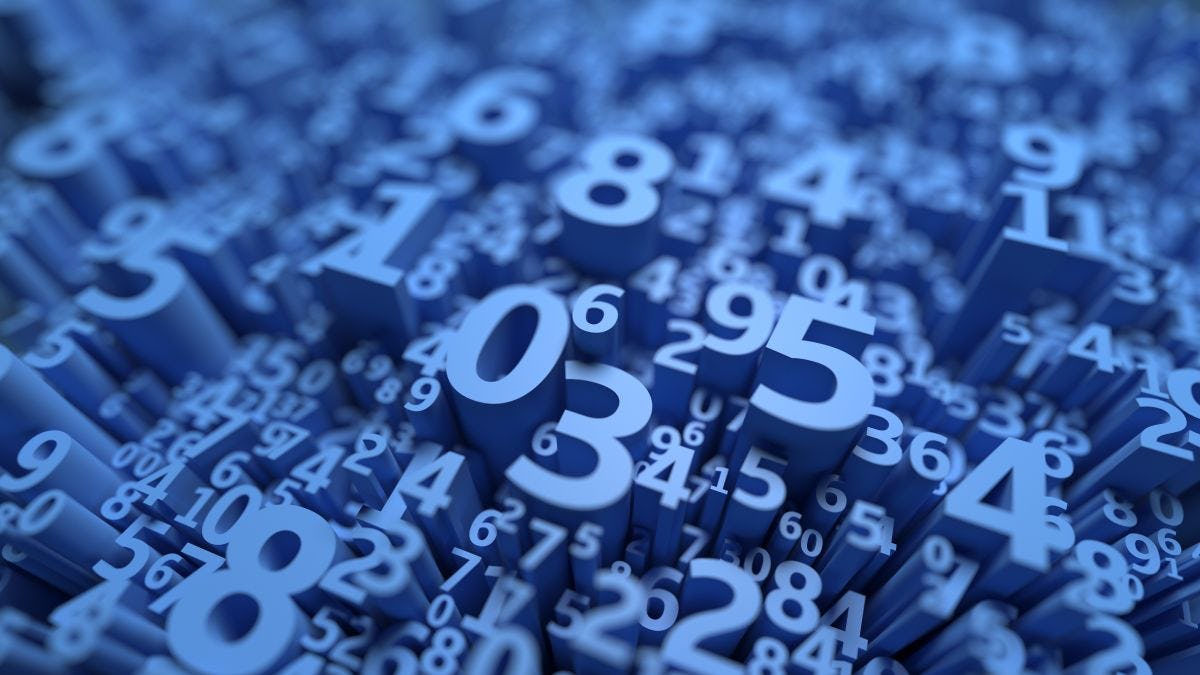 You could use the new app for fun purposes like picking lottery numbers. But Stevens researchers say the real power of the technology behind it, in development since 2017, lies in medical, financial and security applications that require generation of the most trusted random numbers humanly possible.

It works like this: a compact laser in the QuEST Lab produces photons in modulated pulses. According to the laws of quantum physics, the state, position and arrival of each of those photos are not known until the instant they are viewed or detected, when they suddenly "collapse" from their ghostly, unseen existence into a single, knowable state.

Through trial and error, the QuEST team built a portable, proprietary system that not only modulates and detects these photons' states (such as their arrival times), but also instantly transforms them into useful data.

Deploying a novel combination of electrically controlled optical modulators, fast reprogrammable microelectronics and nonlinear frequency converters on integrated nanophotonic chips, the system converts each photon's arrival time to a truly random number — in whatever range or distribution is requested by each user — at the moment each one is observed. (The current maximum range is about 10,000 values.)

"In essence, we 'train' the photons to behave and surface in almost perfectly random ways," explains Huang, Founding Director of CQSE and QuEST Lab.

The random numbers are collected and stored secretly in the Stevens lab's computers, then delivered one by one to users of the new app, which was created recently in collaboration with Stevens computer science graduate student Siddarth Choudhary.

"There are other random number generators, of course," says Huang. "But we are able to create truly random numbers without any post-processing whatsoever. This is singular. And we can tailor the statistics of those random numbers, nearly arbitrarily, according to the various needs of finance, biomedicine, big data and cryptography."

Why randomness is so crucial

Why does it matter?

Algorithmically-created random numbers, and those created by classical-physics systems, are never perfectly secure; they can give false simulation results and are vulnerable to hacking. That's why the U.S. government must continually update the best available random-number generators and methods — to keep one step ahead of those attempting to crack or exploit them.

"Quantum processes, however, can never be precisely controlled nor predicted," says Huang.

Indeed, working with Stevens financial engineering researchers Rupak Chatterjee and Sebastian Tudor, the team has since proved that the system can generate numbers random enough to feed into the Monte Carlo-type simulations crucial to machine learning methods, financial modeling technologies, security algorithms and other key stochastic processes. In tests, the Stevens-generated numbers showed substantial advantages over those created by other means.

The team has applied for patents to its hardware array and system.

"Right now, it's a small box in our laboratory," concludes Lac Nguyen, a Ph.D. candidate and researcher in the QuEST Lab who carried out much of the random-generation work, with support from a Stevens Innovation and Entrepreneurship fellowship. "But someday soon, the box will get smaller, small enough to fit on a chip, which means it will be able to go into anyone's laptop or phone. That's the end goal."