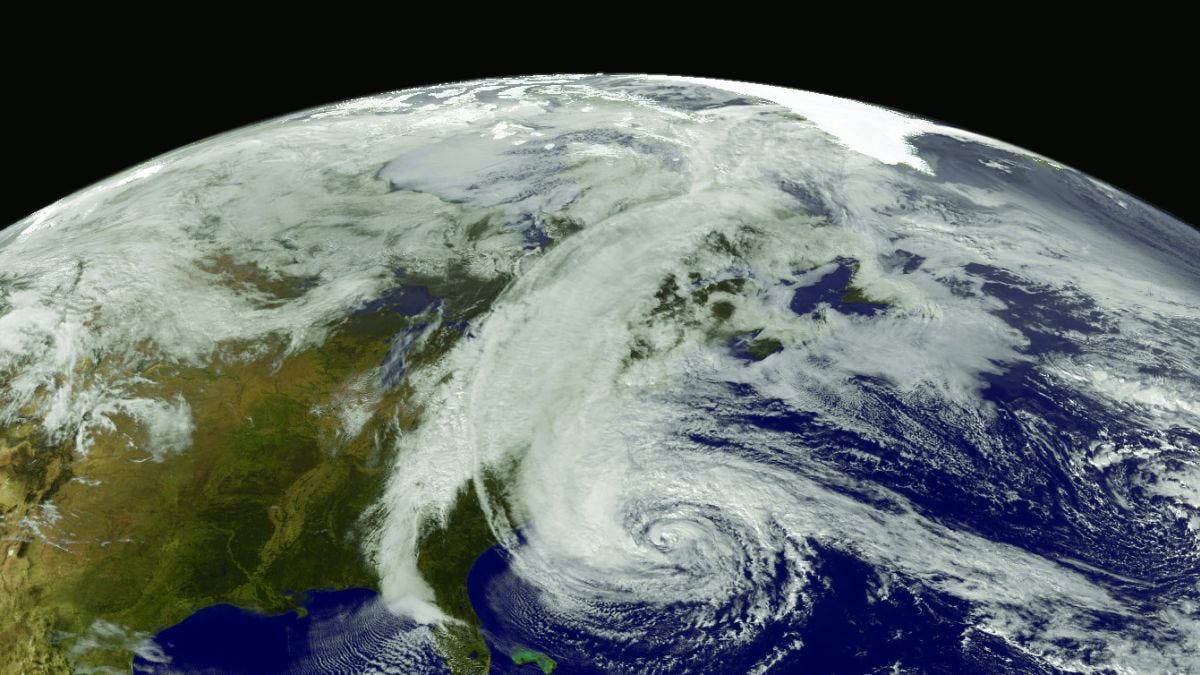 Climate change is in the news, and on the world's political agenda, daily. The 2019 Atlantic hurricane season, made worse by a continually warming atmosphere and ocean, has already produced powerful storm events including Hurricane Dorian (which devastated The Bahamas and threatened the Southeastern U.S.) and Tropical Storm Imelda, which flooded Houston for the second time in three years.

Q: Is the weather getting more extreme?Studies worldwide have confirmed summers are becoming hotter and rainier; storms are becoming stronger; and floods are becoming more frequent and stronger.

Q: Why is this happening?Two words: climate change.

The Earth's base temperature has warmed up by almost two degrees Fahrenheit during the past century alone. That doesn't sound like much, but it has been enough to melt and unlock huge quantities of glacial ice at both Greenland and Antarctica, as well as in other locations.

All that extra meltwater empties directly into the world's oceans, where it slowly rises against continents and islands. Sea level rise is one of the primary challenges created by global warming.

A warming atmosphere also warms the ocean, providing increased tropical heat and humidity that help birth and strengthen the large, slow-moving, destructive storm systems known as hurricanes, typhoons or cyclones (which are all the same thing, called by different names).

Q: How does this affect me?If you live in a low-lying coastal area that occasionally flooded during storms in the past, you need to prepare for a vastly different future.

New research performed by Dr. Orton in support of the New York City Mayor's Panel on Climate Change recently concluded that low-lying areas of Queens and Brooklyn, among other New York boroughs, may begin flooding on a monthly basis within the next 30 years. Monthly flooding, including "king tides" and "spring tides," is a useful metric of sea level rise’s immediate impact and its advance in cities like Miami and Norfolk is already causing chronic problems and forcing communities to adapt or move.

Coastal areas along the entire Eastern Seaboard, from Florida to New England, will almost certainly experience more and stronger hurricanes. And Dr. Marsooli recently published new work in Nature Communications confirming that hurricane-induced flooding will become more severe along both the U.S. Atlantic and Gulf coasts due to the effects of climate change.

Q: Are our cities sinking?The short answer is yes.

Unless major investments are made to keep out the rising seas, low-lying cities such as New York, Norfolk and Miami will flood more frequently in the very near future — sometimes after nothing more than a routine, full moon-induced high tide — from that same deadly combination of rising sea levels and stronger hurricanes and heavier rains.

Will it continue long-term? As the Earth's atmosphere continues warming, as ice packs continue melting and weather patterns continue changing, there’s little to stop these processes from continuing to accelerate.

Q: Hurricane Sandy surprised New York with its destructive power, particularly the flooding. What kind of warnings will there be before the next big storm or flood?The Stevens Flood Advisory System (SFAS), a free real-time resource, produces cutting-edge flood forecasts for the New Jersey and Metro New York coastal region. Not only does it provide a central forecast, but it also shows the uncertainty in a given forecast, helping convey the potential high-end consequences.

Q: What can communities do long-term to prepare and protect?Physical defenses and warning systems are being planned, built and tested — and Stevens Institute of Technology is at the heart of some of these efforts.

Faculty and students engineer novel, more resilient types of architecture capable of withstanding stronger storms such as the award-winning SURE House, which placed first in the U.S. Department of Energy's Solar Decathlon in 2015.

In Jersey City, New Jersey, Davidson researchers have provided support to resiliency planning and preparation, including studying the construction of levees and other physical barriers that could protect the city during severe storm surges.

Stevens has operated the New Jersey Coastal Protection Technical Assistance Service since 1992 out of the Davidson Lab, supporting shore protection efforts with research related to innovative shore protection approaches and technologies such as living shorelines. The Lab also assists in the creation of the annual State of the Shore coastal assessment report.

And the university's experts are often featured as experts by national media during hurricanes, tropical storms and other natural disasters. Speaking about planning and resiliency in low-lying, vulnerable nearshore cities such as (ϖ %20https://www.youtube.com/watch?v=jrezMdljPYA), New Orleans and Miami, they have explained how the historical replacement of natural coastal barriers, such as dunes or plant life, with pavement or residential development often exacerbates coastal floods and flash floods during heavy rain events.

To learn more about Stevens' resilience and forecasting work, visit the Davidson Lab's website at stevens.edu/davidson. 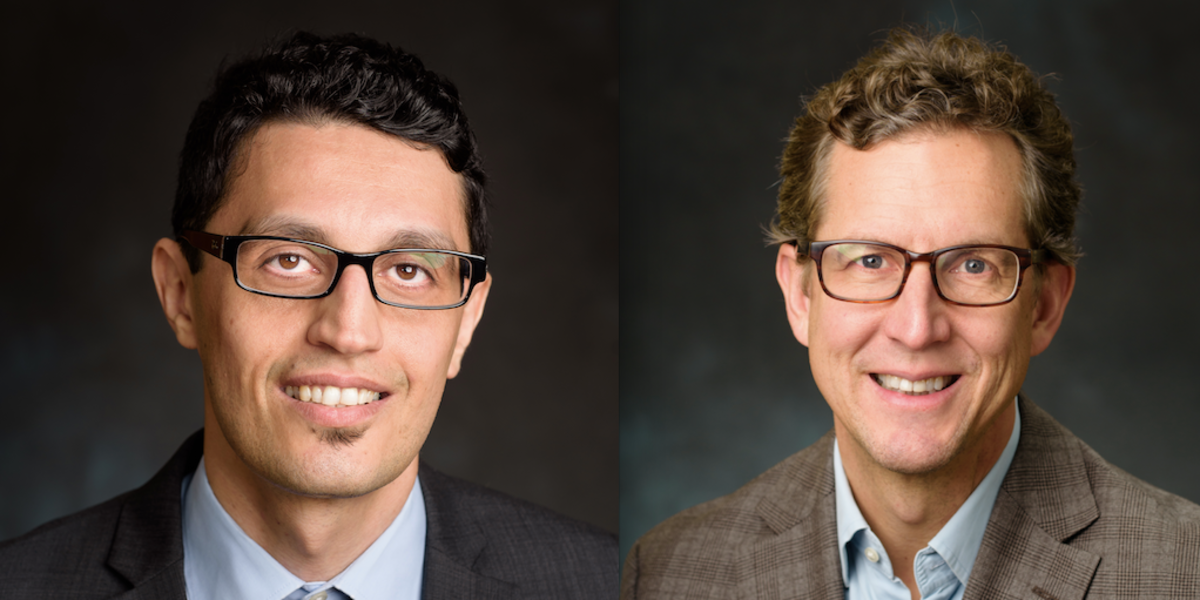