Through New Scholarships, Partnerships and Grants, STEM Diversity at Stevens Gets a Major Boost 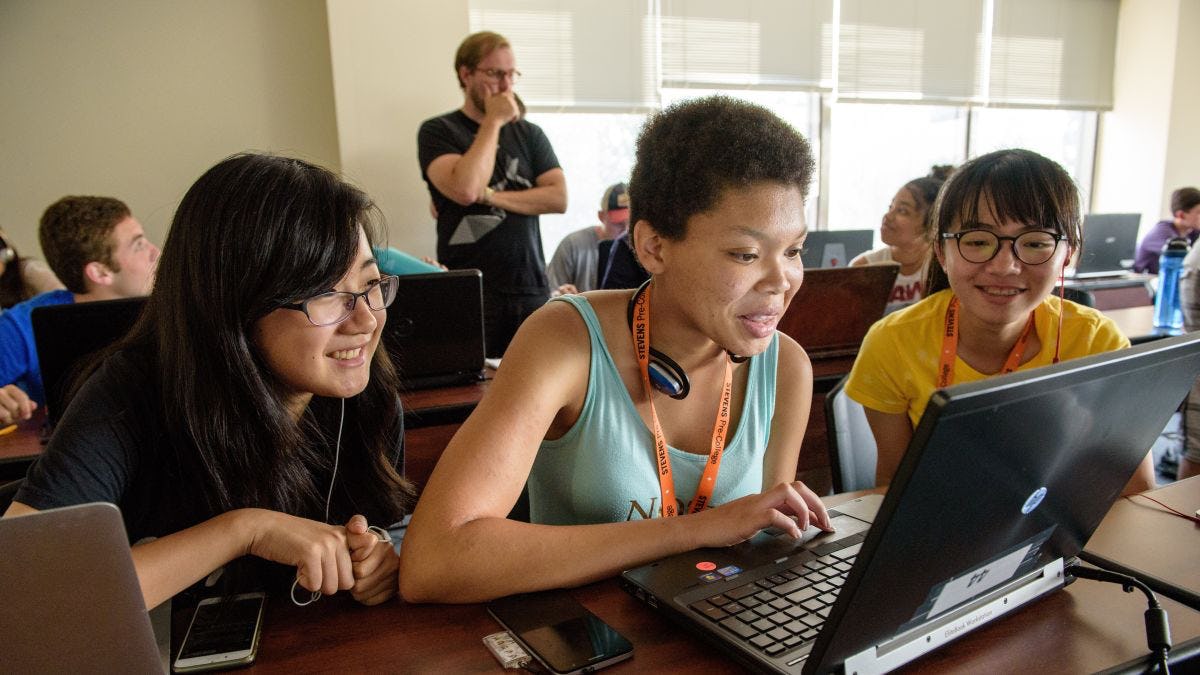 As part of a robust effort to equalize and expand access to a STEM-focused college education, while contributing to the nation’s interest in building a technology-driven workforce, Stevens Institute of Technology has launched a series of programs and initiatives aimed at providing greater access to opportunities in STEM for students from underrepresented minority groups.

A record-setting gift will provide scholarships to engineering, computer science and cybersecurity students

The A. James Clark Scholars Program, established by a $15 million endowment gift from the A. James & Alice B. Clark Foundation, will provide financial support and enhanced learning opportunities at Stevens for exceptional undergraduate students who are underrepresented in the engineering, computer science and cybersecurity fields.

Stevens will enroll approximately ten Clark Scholars beginning in fall 2018. With a focus on students from underrepresented backgrounds, including first-generation college students, Clark Scholars will be selected annually based on financial need, academic achievement and community involvement.

The newly-launched scholarship program, the largest endowed scholarship gift in the university’s history, honors the legacy of the late A. James Clark, a noted engineer, philanthropist and president of the Maryland-based Clark Construction Group LLC, one of the nation’s leading privately-held construction companies.

“Mr. Clark was an inspiration, a mentor and a friend to me,” said Stevens President Nariman Farvardin, whose relationship with Mr. Clark dates back to his tenure at the University of Maryland, where he served as senior vice president for academic affairs and provost and dean of the A. James Clark School of Engineering.

Stevens joins an exclusive group of top universities selected by the Clark Foundation to implement the Clark Scholars Program, such as Johns Hopkins University, University of Pennsylvania and University of Virginia.

“We are proud to establish the Clark Scholars Program at Stevens Institute of Technology,” said Joe Del Guercio, president and CEO of the A. James and Alice B. Clark Foundation. “Mr. Clark believed in the power of education and investing in hardworking students with a drive to succeed. The Clark Scholars Program helps to eliminate financial barriers so that promising young students can receive the education and training to achieve their full potential and become tomorrow’s engineering leaders.”

Stevens ACES (Accessing Careers in Engineering and Science) is a new initiative aimed at reducing barriers to STEM opportunities through partnerships with high schools with a high percentage of underserved and underrepresented minority students. 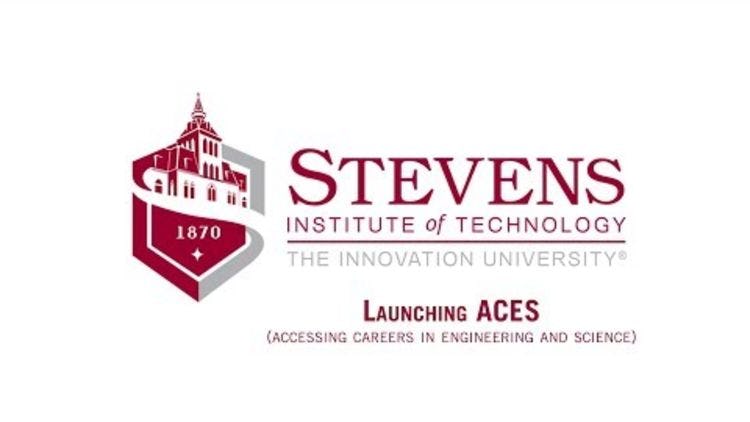 The 2017-18 launch will include New Jersey public, charter and Catholic schools in Newark, Paterson, Hoboken, Jersey City, as well as Brooklyn, New York. Through this initiative, Stevens will provide full-tuition scholarships to its Summer Pre-College Program to eligible ACES students from partner high schools, enabling them to experience college life and inspiring them to pursue a STEM-focused college education. Additionally, 20 first-year undergraduate students will be selected to participate in ACES at Stevens for fall 2018; these students will be given special consideration for financial aid.

At the ACES launch event on campus October 30, Stevens President Nariman Farvardin was joined by government and corporate leaders.

Shahid Malik, president of PSEG Energy Resources and Trade, was among those who spoke at the event. He touted PSEG’s “long-standing partnership with Stevens,” noting the university’s recognition by U.S. News & World Report as one of the top 25 “Most Innovative Schools” in the nation.

Congressman Donald M. Payne, Jr. (D-NJ-10), who also spoke at the event, pointed to the dearth of women and minorities at all levels throughout Silicon Valley, from programmers and management levels to the ranks of corporate leadership.

“The ACES initiative will pave the way for minorities and underserved populations to enter STEM-related fields. These young people will shape the way science, technology, engineering — and yes, math — affect our daily lives. And they will be positioned to create a future in which technology reflects the strength of America’s diverse communities.”

New grants from NSF and Carnegie Corporation of New York

Along with the new initiative and scholarship program, Stevens’ efforts toward greater diversity in STEM fields was bolstered this year by the announcement of two important funding sources.

Thanks to a $450,000 award from the National Science Foundation, Stevens will embark on a two-year exploratory Discovery Research PreK-12 project, with the goal of developing a high school multimedia curriculum to increase the interest and knowledge of science and engineering, especially for young women and groups historically underrepresented in STEM.

In addition to the NSF grant, President Nariman Farvardin announced that he will devote a $500,000 grant toward increasing access to STEM degrees and careers for students from underrepresented minority groups. The grant is part of the 2017 Academic Leadership Award given to Dr. Farvardin by Carnegie Corporation of New York in recognition of his exceptional leadership in higher education.

The honor is granted biannually, following a rigorous nomination and review process, to a small number of select educators who demonstrate vision and an outstanding commitment to excellence in undergraduate education. In honoring Dr. Farvardin, Carnegie Corporation cited a number of institutional accomplishments, among them: investments in faculty, new academic and research facilities and new classroom technology; increased applications; and improved retention and graduation rates.

The recent announcements build upon Stevens’ capabilities and well-established resources that have propelled previous students from disadvantaged and underrepresented groups to exceptional outcomes. Among them is the Stevens Technical Enrichment Program (STEP), which offers a wide range of services and programs to support the students’ success, and encourage their academic, professional, cultural and personal development. The support begins with the Bridge Summer Program, designed to lay the foundation for a successful undergraduate career for incoming first-year students.

For K-12 educators, the Center for Innovation in Engineering and Science Education (CIESE) has been a Stevens mainstay for providing STEM professional development programs, developing teaching expertise to nurture the next generations of innovators and STEM-informed citizens. For more than a quarter century, CIESE has pioneered curriculum that has engaged thousands of middle school and high school students, including large numbers of girls and underserved minorities who are underrepresented in the STEM workforce. Its impact — particularly in bringing STEM programming to disadvantaged youth in 23 states nationwide — earned the Center a Presidential Award for Excellence in Science, Mathematics and Engineering Mentoring from President Barack Obama in 2011.

To learn more about special scholarships and programs, visit stevens.edu/admissions/undergraduate-admissions/special-programs