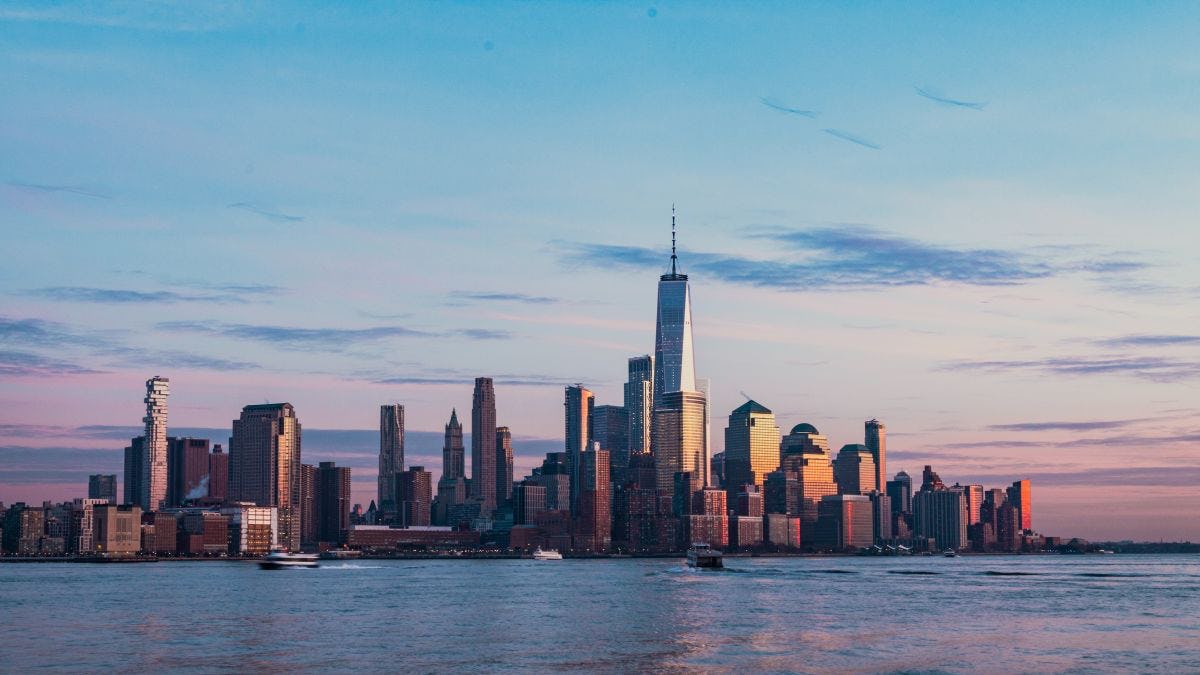 A team of researchers from New Jersey, including from Stevens Institute of Technology, have begun a new $1.3 million multi-institutional research project aimed at improving water quality in the mid-Atlantic region.

The group will work to assess green infrastructure projects that hold promise to reduce stormwater pollution in the mid-Atlantic states — and improve the health of the nation's coastal waters and fisheries. 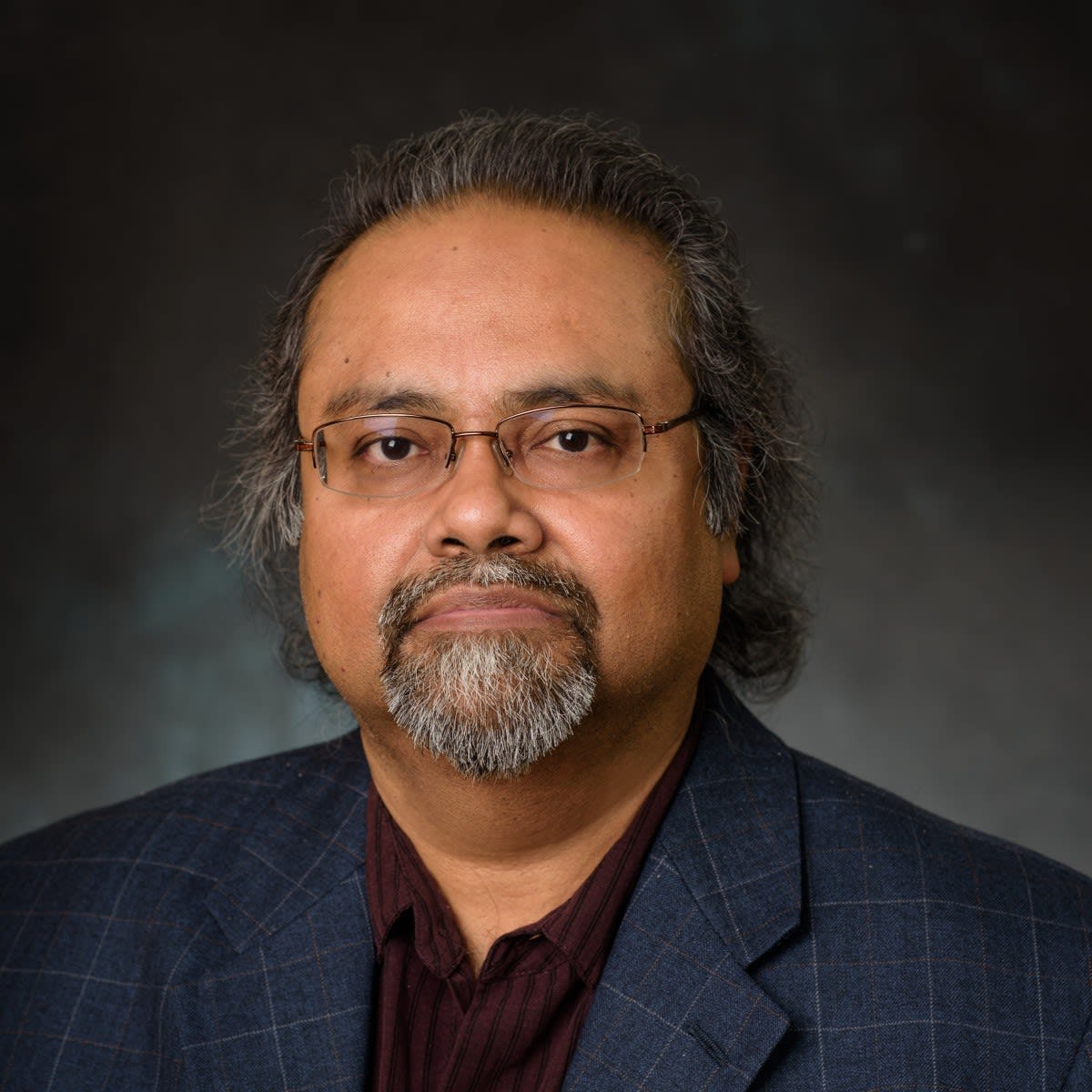 "Each summer we see lakes and ponds blooming with green algae, which is a sign of worsening water quality, as well as oxygen-free 'dead zones' developing in the waters of New York Harbor and elsewhere in the Mid-Atlantic coast."

The project is chiefly funded by the National Oceanic and Atmospheric Administration (NOAA), via the National Sea Grant College, with participating institutions also contributing matching funding.

"Emerging green infrastructure technologies that successfully reduce pollution in storm runoff and surface waters will not only cleanse those rivers and lakes for our urban and rural communities, but also ultimately benefit the health of our fisheries and shellfisheries by improving the quality of our coastal waters," noted Peter Rowe, Executive Director of the New Jersey Sea Grant Consortium and the lead primary investigator of the project.

In the first phase of the 3-year project, the team will identify key knowledge gaps in stormwater runoff management in terms of both water quality protection and ways green infrastructure can be optimized to address those gaps. In the second phase, the team will administer a competitive research grant program in the Mid-Atlantic states and fund up to three proposals that address some of those gaps.

"Urban areas, in particular, have been neglected in terms of green spaces that can also be modified to filter water pollutants," adds Sarkar. "There is tremendous potential in these built-up areas to do more here."

Learn more about Civil, Environmental and Ocean Engineering at Stevens: