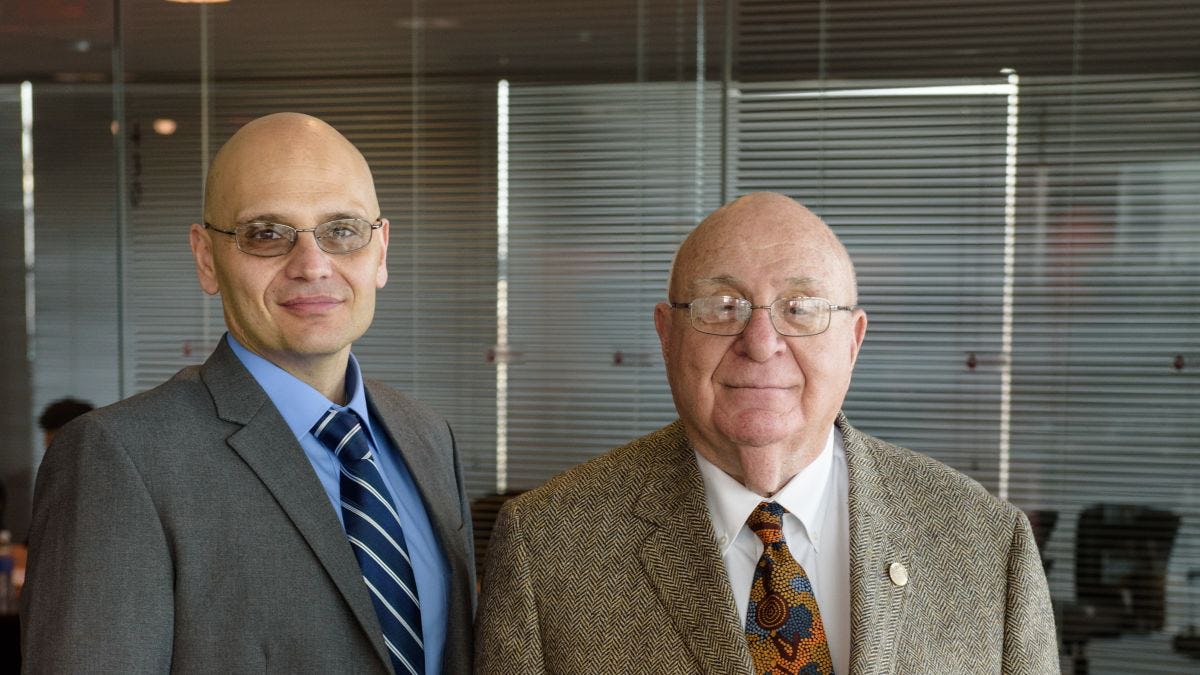 A-10 ranking measures researchers' influence, thought leadership in field over a full decade

Stevens computer science department chair and cybersecurity expert Giuseppe Ateniese has been ranked #7 in the world in AMiner's A-10 "Most Influential Security and Privacy Scholars" ranking.

Researchers from private industry as well as from academic institutions are included in the global rankings.

The A-10 metric, created in 2006 by Tsinghua University researchers in collaboration with IBM China and other government and industry partners, catalogues and tracks artificial intelligence-related publications and conference presentations with very high impact over a ten-year period.

Ateniese's security and privacy research was cited more than 16,000 times by fellow researchers during the decade spanning 2007 through 2017, AIMiner noted.

"We are fortunate to have a researcher of Dr. Ateniese's caliber here at Stevens," notes Stevens Vice Provost for Research & Innovation Dr. Mo Dehghani, "and this latest recognition only confirms this. Security and privacy are critical societal and industry challenges today. As Stevens continues to move forward and push the frontiers in AI, machine learning and cybersecurity, Giuseppe's thought leadership — and the work of our other Stevens researchers in these fields – will remain central in addressing this challenge."

Premier AI conferences factored into the ranking system include the ACM's (Association for Computing Machinery) annual Conference on Computer and Communications Security and the IEEE's (Institute of Electrical and Electronics Engineers) annual Symposium on Security and Privacy Conference.