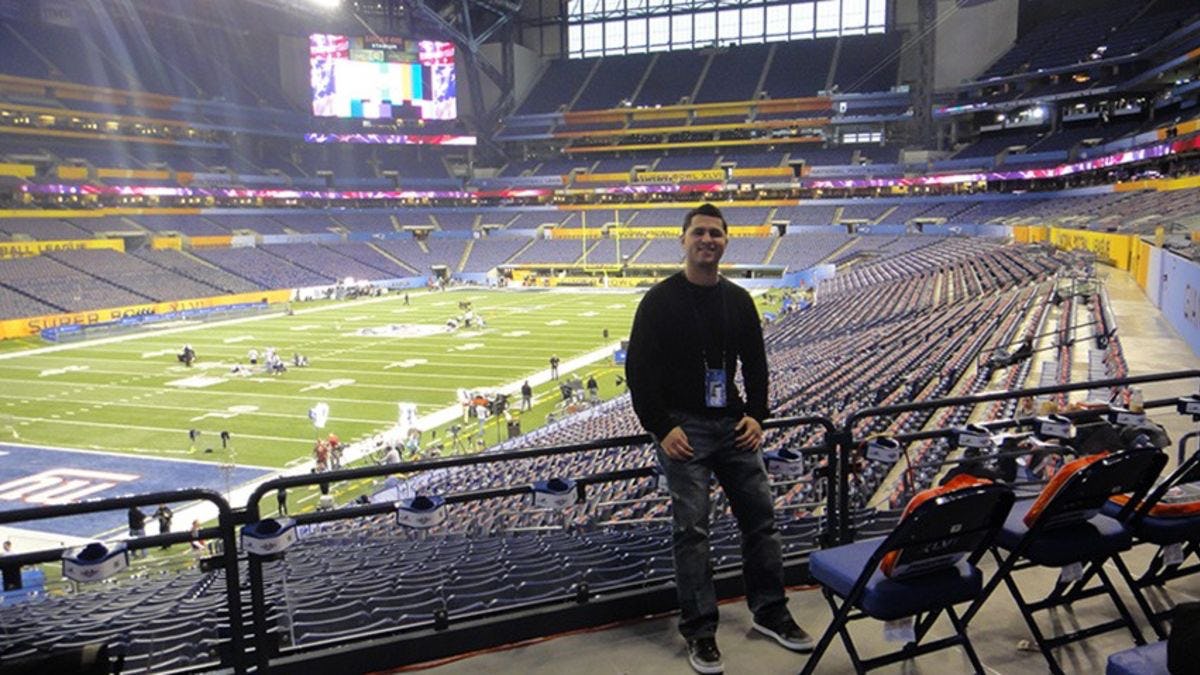 As the man behind the scenes and a sports fan himself, Alex Semidey enjoys perks like these when he's on the job at NBC Sports Group

When most people work, they might face an audience of 10 people in a boardroom, hundreds in an auditorium, or at most thousands in a packed stadium.

Now imagine that audience being half of a nation.

In 2012, 159 million tuned into NBC’s coverage of Super Bowl XLVI — a matchup between the New England Patriots and New York Giants in Indianapolis. For Stevens graduate Alex Semidey ’06 M.S. ’11, it was the audience for his first-ever television event with the NBC Sports Group, airing only three months after he had become senior program manager of IT.

Forget a preseason, or the chance to shape up into mid-season form; Semidey’s warm-up was the Super Bowl. And he rose to the occasion.

Semidey has since become a seasoned veteran in network television. But before entering the field, he studied computer engineering at Stevens, participated in the co-op program, was a member of the Stevens Technical Enrichment Program (STEP).

“I also wanted to play volleyball, so having that as another perk in addition to being able to study at a wonderful school made it a no-brainer for me,” Semidey said about choosing Stevens for his undergraduate studies. 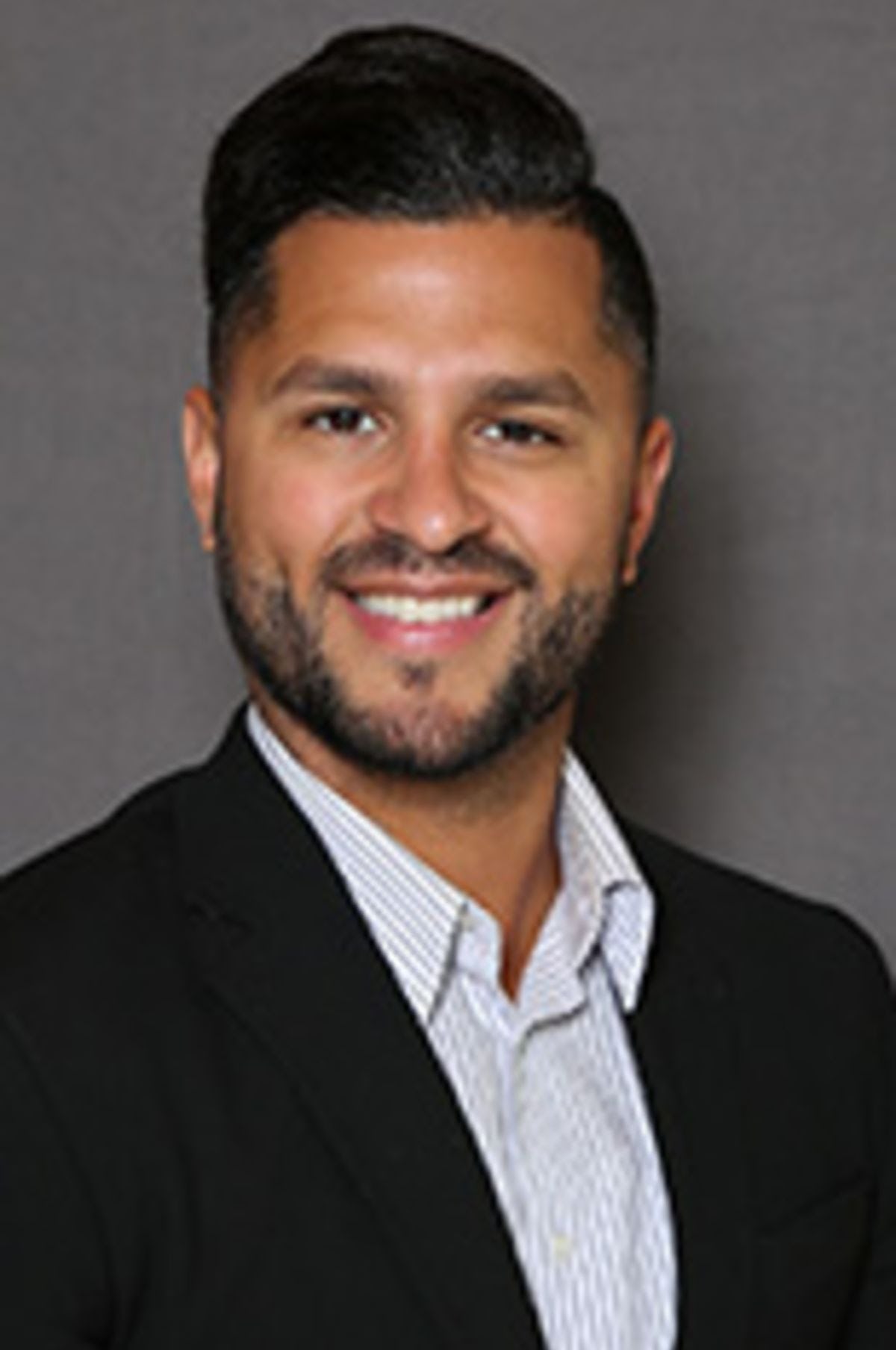 Semidey’s debut for NBC Sports Group was actually his return to the network, as he began his career as a project manager at NBC Universal. There he worked to automate the broadcasting workflow, cutting costs and making post-production efforts more efficient — all while transitioning from standard to high definition broadcasts. That role allowed Semidey to apply his technical knowledge to master various parts of the production process.

A few years into his career, eager to move into a leadership role, Semidey returned to Stevens to obtain a technology management master’s from the School of Business, maintaining his full-time job at NBC and taking classes over the course of two years.

He completed his master's degree in 2011, with a concentration in project management. Having refined and expanded upon his management skills, Semidey then searched for opportunities to further his career.

“I felt like I now had the credentials to back up what I was doing and to move into the next step in my role,” said Semidey.

That opportunity came in the form of a job offer from ABC. After  a six-month stint, he was then drawn back to NBC with the offer of a position in the Sports Group.

At home on the big stage

Semidey’s return to NBC meant a new team, new leadership responsibilities and large-scale projects. The broadcaster had begun planning for the 2012 London Olympics while Semidey was still completing his masters, but he joined the effort and acted as the liaison between IT and engineering and production teams.

IT is integral in production planning, in order to determine what technology and facilities are needed and what is feasible.

“There’s a bigger vision for how the show is going to happen, so at the end of the day, we want to be as accommodating as possible and make things happen because we are problem-solvers,” said Semidey of the IT and engineering teams of the Sports Group.

In the summer of 2012, NBC aired the London Games to an audience of 217 million Americans, the most-watched television event in U.S. history.

I felt like I now had the credentials to back up what I was doing and to move into the next step in my role.
alex semidey '06, M.S. '11

Reflecting on his experience in Stevens' master’s program, Semidey highlights the collaborative nature of the degree.

The same is the case at NBC, where Semidey combines technical knowledge with an  understanding of business objectives to help deliver consistently excellent broadcasts. He has gone on to help produce coverage for every Winter and Summer Olympics since 2012, as well as for many other sporting events.

“Ever since coming back, time has flown. When you’re doing something and just look back and say ‘oh my goodness, that was years ago,’ you realize you had a good time,” he said.

What most excites him about the field is the opportunity to interact with a variety of people and the challenge of learning to command new technologies. As he continues working behind the scenes to solve problems, Semidey remains focused on optimizing the viewer experience. But he, too, is part of the audience, and there’s something special about seeing the final product.

“Seeing something you’ve done that you enjoy," he concluded, "is really fulfilling.”