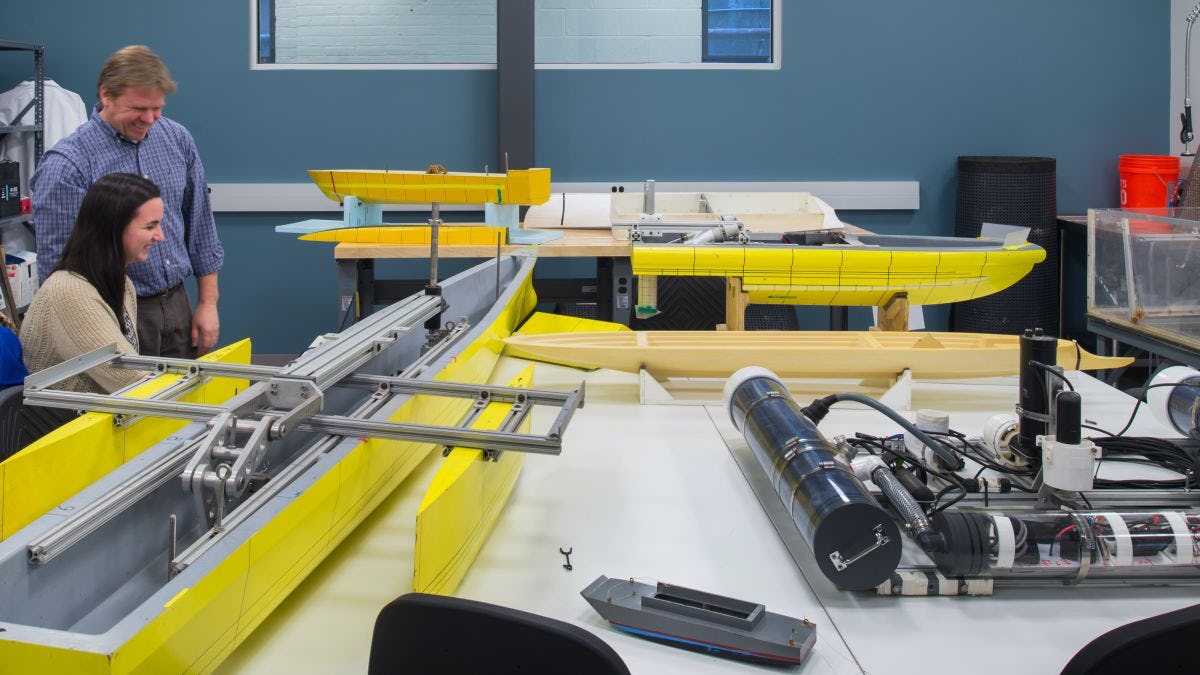 Upward trend continues; 97% increase in research awards over past 10 years

During fiscal year 2021, which concluded on June 30, total research awards to Stevens totaled $50.6 million — eclipsing the previous year's mark, which also set a record, by more than $4 million. 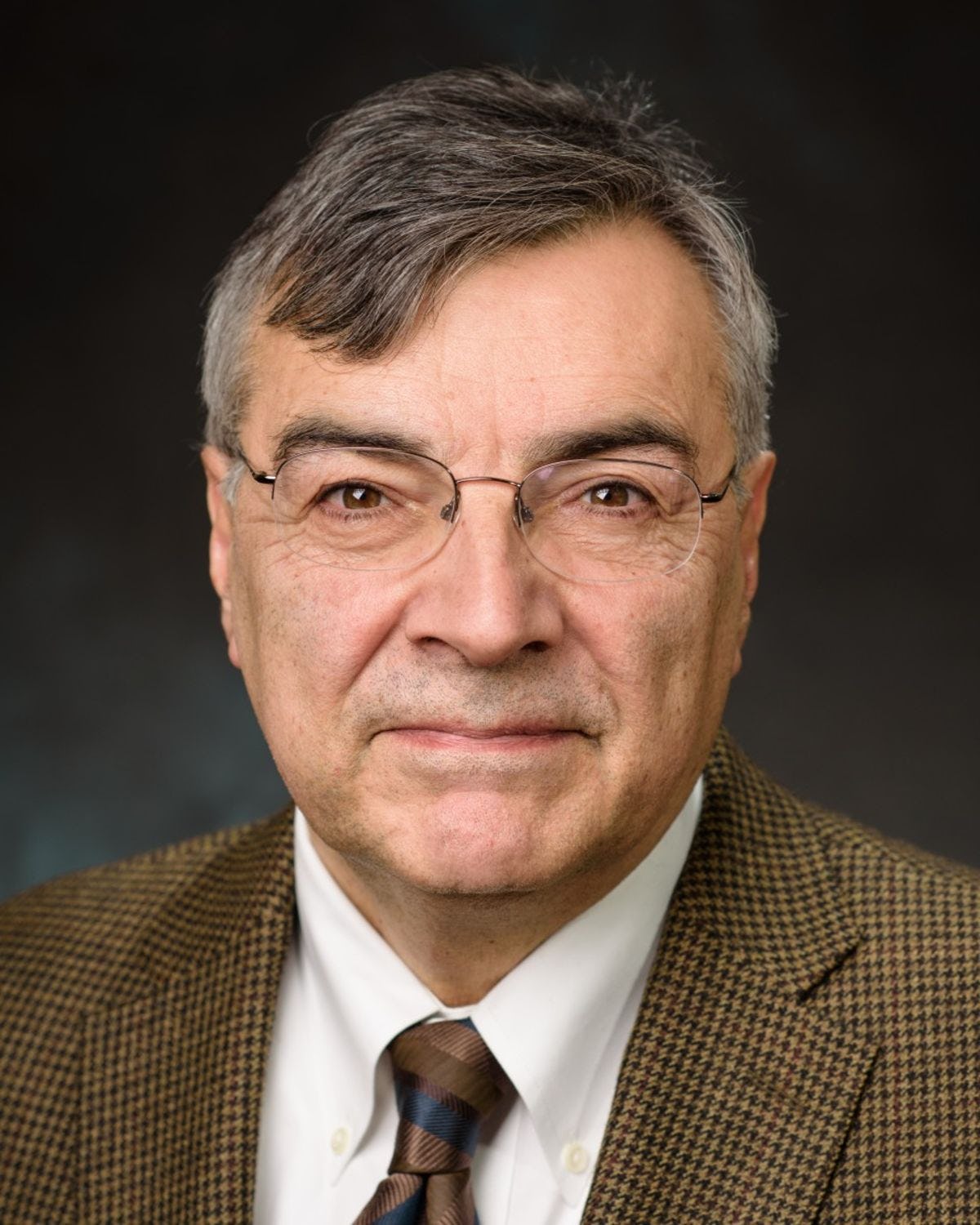 This continues a decade-long uptrend, during which research funding to Stevens has increased by a remarkable 97% over 10 years.

"This new data point once again reinforces how Stevens' research is on the rise," said Dilhan Kalyon, Vice Provost for Research and Innovation. "We continue to receive robust support from agency and other partners for our leading-edge work in defense, systems engineering, biomedical, quantum science, artificial intelligence, resiliency, fintech research and many other critical areas."

Noteworthy awards received during FY21 included more than $9 million from the Department of Defense for a variety of projects in quantum science, artificial intelligence and other disciplines; a $3.1 million grant from a private partner to Stevens for work on maritime security systems; more than $2 million from the National Science Foundation for brain disorder research projects; and more than $1 million each from the Defense Advanced Research Projects Agency (DARPA) and the National Institutes of Health for projects in areas including AI, cancer research and healthcare analytics.

The current fiscal year is also off to a strong start, added Kalyon, with $33.4 million received in the first three months of  FY 22.