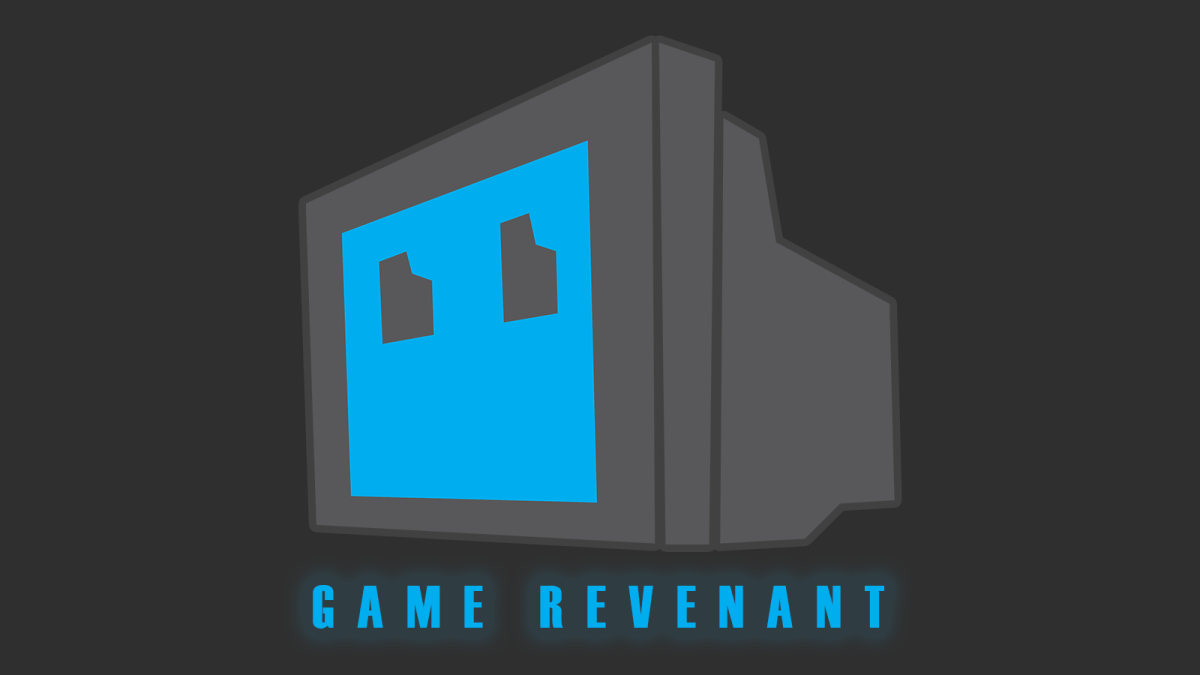 In 2014, Frank DiCola was finishing up his bachelor’s degree at Stevens Institute of Technology and, like many of his peers, had a burning entrepreneurial spirit he had to follow.

His idea? Starting his very own game studio.

DiCola was completing his B.A. in visual arts and technology and moving right into his M.S. in software engineering when he and a few classmates created a board game called Mr. Game!. They were able to raise close to $17,000 on Kickstarter to fund the project and spent an entire summer filling order after order.

“There aren’t too many game development studios in this area,” DiCola remarked of the challenges. “I want to be one of the few that succeed in NYC’s Silicon Alley.”

Joined by fellow alumni Jack Kelly ‘13 and Caroline Amaba ‘12, the idea to develop a mobile app game came to the table and the Ducks went to work. Kelly graduated Stevens with a B.S. in math and a M.S. in computer science and now holds a position at Datavore Labs as a Developer. Amaba earned two bachelor’s degrees in computer science and visual art and technology and currently works as a Senior Web Developer with VaynerMedia. 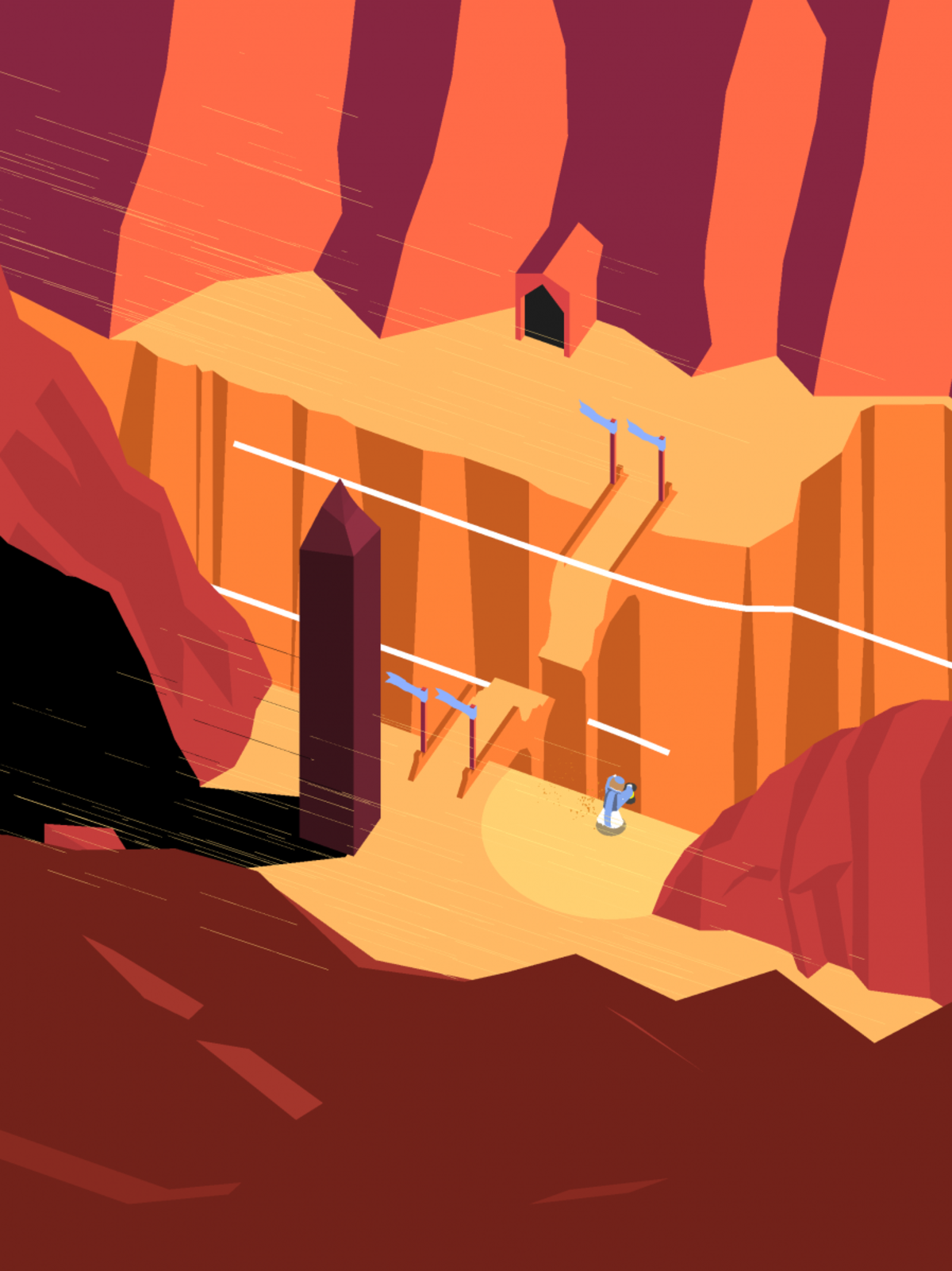 A screenshot from the demo of

Through creative inspiration from Kelly, the trio created Where Shadows Slumber, an adventure puzzle game that takes place in a shadowy, abandoned world where moving shadows guide the main character through his journey across multiple levels. The stunning artistic style of the design combined with the mind-bending mechanics of the game itself have made people take notice: Where Shadows Slumber has over 120,000 downloads from the Apple and Android stores, and the game is still only in a demo stage.

The demo attracted so much attention that it was selected to be a part of PAX East, one of a series of gaming festivals that have been hailed as a celebration of gamer culture and have grown to be a prestigious exposition in the industry. Hosted in Boston in early March, the PAX East Indie Showcase, where Game Revenant’s game will be featured, promises to “showcase a collection of the best indie games you’ve never heard of available on mobile platforms.”

“I was surprised we even got into the showcase,” DiCola confessed. “The game is still just a demo, not the full game, so it sets the bar really high that we’re showing this much promise. We want to present a lot of progress when we get to PAX East: test some upper levels from the final game and try to perfect the first five minutes where people really get hooked.”

DiCola attributes the game’s early successes to the solid digital arts foundation he built during his academic career at Stevens.

“Everything I learned—the animation, video editing, photography, coding languages—it all helped me teach myself other things, other programs… The way I was taught at Stevens was immensely helpful in transferring skills over in a variety of ways,” he said.

“If I want to build a tidal wave that comes towards a character in a game—well, there’s no course called Tidal Wave 101 to take, so I have to figure out how to teach myself that within the skill set I already have.”

DiCola’s advice to other students is simple: Make connections with other Stevens students.

“Don’t give up if you find programming to be tough, as an example. I’m barely programming in my everyday life because I had to switch over to a business mindset. Just meet up with other smart people and you can realize goals you never thought possible.”

From left to right, Stevens alumni and the