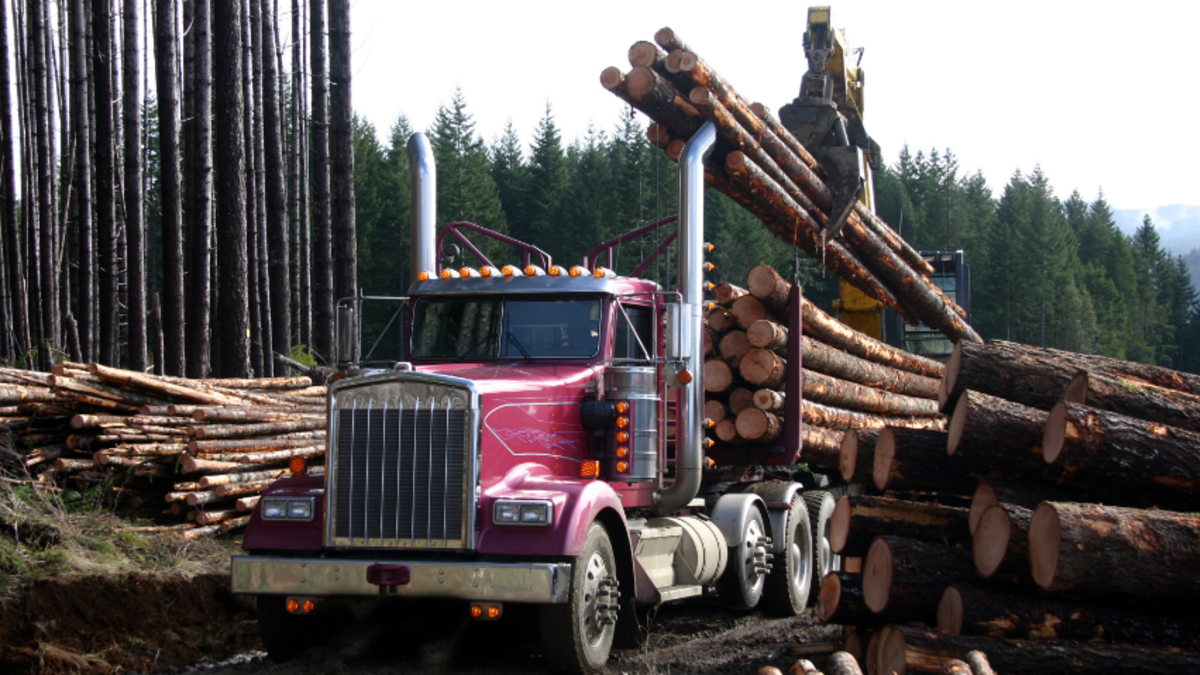 Within the U.S., five million tons of methyl bromide, a powerful but dangerous chemical, are pumped into the atmosphere each year to support the logging industry. Adeniyi Lawal has a better solution that both loggers and environmentalists will cheer for.

The U.S. logging industry ships $95 billion in containers of logs overseas annually, while providing critical jobs to Americans as a top-ten manufacturing sector employer—but at a great cost to the environment. The industry relies on the use of approximately ten million tons of methyl bromide (MeBr)—an ozone-depleting neurotoxin—in the shipping process each year, about half of which is released into the atmosphere. While the landmark Montreal Protocol ordered that the logging industry phase out the use of MeBr in 1989, no suitable replacement has been found.

Inspired by a desire to help a young businessman and a concern for the environment, Adeniyi Lawal, department chair and professor of chemical engineering at Stevens, has invented a way to convert MeBr into a profitable product—making it possible to cut the release of MeBr into the atmosphere to a negligible amount, and allow logging businesses to expand and prosper. With the help of the Office of Innovation and Entrepreneurship and the Stevens Venture Center, led by David Zimmerman, the team has applied for a patent on the research and partnered with the company Aeros Environmental to bring this new technology to the market on a large scale. 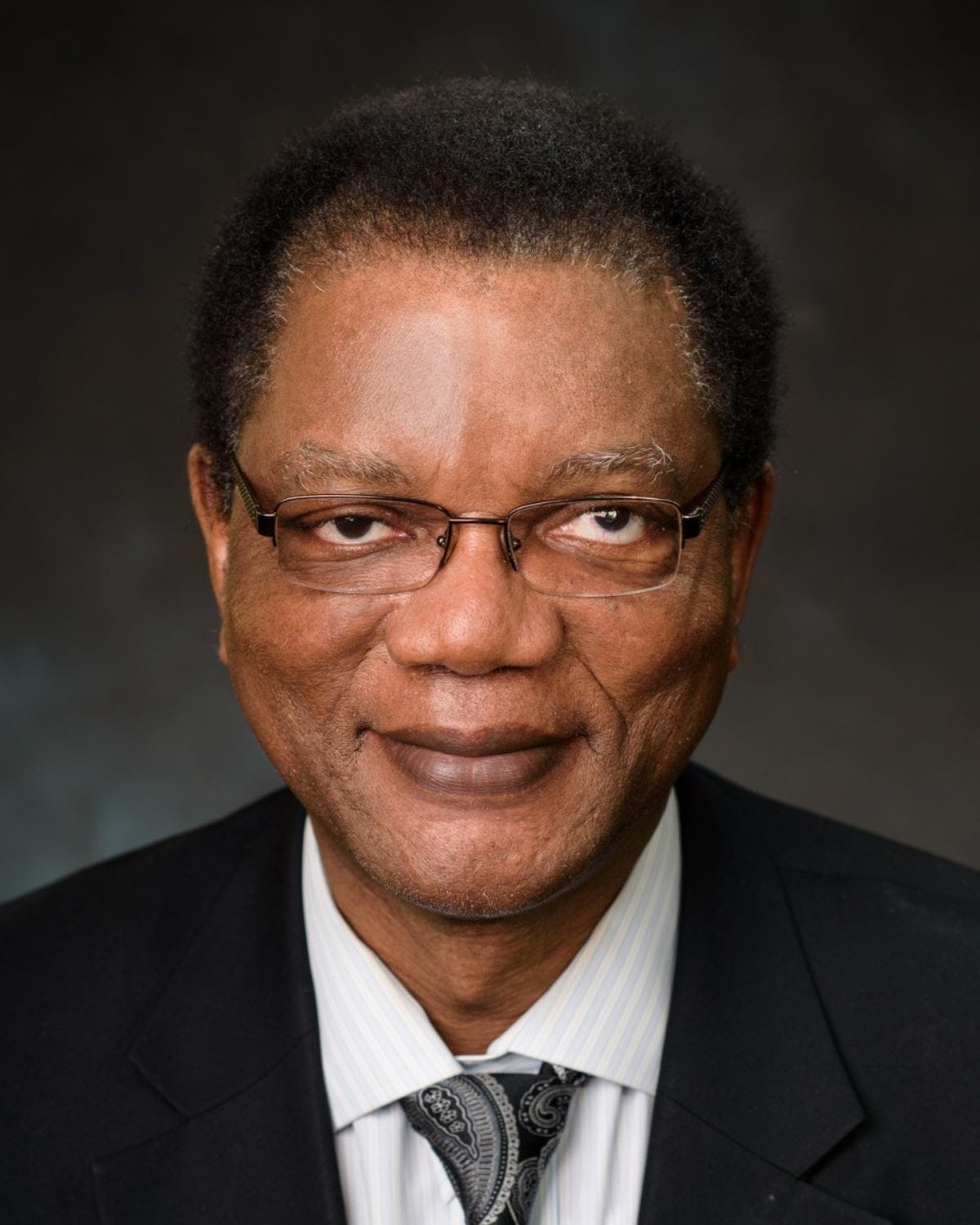 Billions of dollars worth of goods is not all that logging shipping containers carry—they’re also filled with invasive species like insects, fungi, and other pests, which have the potential to devastate the destination environment without rigorous treatment. Thus, international treaties require that these containers all be fumigated to exterminate any pests before shipment; and MeBr, which will kill most invasive species, has been the most effective chemical ever implemented for this task.

It was decided in 1989 at the Montreal Protocol on Substances that Deplete the Ozone Layer, also known simply as the Montreal Protocol, that the use of MeBr must be phased out. In response, the Environmental Protection Agency (EPA) and the Department of Environmental Protection (DEP) placed limits on the amount of MeBr that a business can release—an important stride in protecting the environment, but also a major hit to businesses.

“They’ll say, for your operation, you’re allowed to release ‘x’ amount of MeBr into the atmosphere a year—it’s like giving you credit,” Lawal explained. Federal regulations limit a business to ten tons per year per approved site (Title V permit), while each state has its own regulations within those parameters. The New Jersey DEP even imposes more stringent restrictions, allowing only one half to one ton per year per approved site.

About four years ago, a young businessman and owner of Patriot Hardwoods, Norman Dias, approached Lawal in a bind: He was a logging exporter, but, due to the EPA and NJDEP restrictions, he had reached a point where he was unable to expand his business.

Lawal was not this man’s first stop in his search: he had also approached other leading universities, institutions, and businesses. All but one said that they could not help him. The one who offered a solution, an Australian company, proposed a process wherein activated carbon would absorb the methyl bromide in its shipping container, and then the activated carbon bed would be incinerated to burn-off the MeBr. After that, the carbon bed could be reused after reactivation. But what they proposed was a highly expensive technology, and not one that a small business like Patriot Hardwoods could feasibly afford.

Lawal believed that he could help. “I told him we may be able to find a better and inexpensive technology,” he recalled. “We will not destroy the MeBr; but, we will capture it and convert it.”

The MeBr bind: Bad for the environment, bad for business

The process by which wood (as well as products such as crops) are fumigated before shipment is straightforward. Wooden logs are placed inside a large container; the fumigant (MeBr) is pumped inside; and then the container is sealed. The container remains closed for about one-to-three days while the fumigant is absorbed into the wood. At the end of this time, the container is opened and pumped with air to flush out the residual fumigant. About half of the fumigant is not absorbed by the wood, so it is pumped out into the atmosphere—a serious environmental hazard.

“By now nobody should be using MeBr anymore,” Lawal said, referring to the Montreal Protocol. “So, what are the alternatives?” he continued. “You can either replace MeBr with something else, or you can find a way not to release the MeBr into the atmosphere. The only replacement so far for MeBr that people have explored is called sulfuryl fluoride (SF)—but it’s not as effective as MeBr. These are business people; the bottom line for them is to make money. They’d rather use something that works well and enhances the bottom line. But regulators have been pushing SF.”

Lawal explained that SF is potentially more toxic to the environment than is MeBr and that, what’s more, its use can lead to acid rain. “As far as the environment is concerned, I don’t agree that SF is a better alternative to MeBr.”

With heavy MeBr emissions restrictions in place, and no economically feasible alternative to its use, it seemed to this young businessman, and to the logging industry in general, that they were at a standstill.

A better technology: Helping businesses and the environment at the same time

While environmental regulations are forcing the logging industry to seek alternatives to current fumigation practices, efforts to use alternative technologies, such as other gases or heat, have proven to be expensive or less effective. Additionally, efforts to capture MeBr before it is released into the atmosphere have generated expensive byproducts, and are difficult to scale.

“The process we propose is mainly targeted at the recovery of a substantial amount of the MeBr that is used in the fumigation of logs of wood, followed by its conversion to a value-added product,” Lawal said.

True to his promise to Dias, Lawal’s proposed solution neither releases the MeBr into the atmosphere, nor destroys it. His innovative take is a new process that converts a substantial amount of the harmful gas into a safe and valuable byproduct—a promising process that he conceived and, with the help of his former Ph.D. student, Lin Zhou, has successfully been demonstrated in the lab, and that is both inexpensive and scalable.

In Lawal’s model, the MeBr-air mixture from a processed container is sent into an absorber also referred to as a scrubber—where it is contacted counter-currently with a solution of metal hydroxide and an alcohol. Upon absorption, the MeBr reacts with the metal hydroxide to form a solid precipitate: potassium bromide (KBr, a metal halide), along with another alcohol that can be reused again in future treatments.

KBr is an important commercial chemical with broad applications in medicine both human and veterinary, in the washing and peeling of fruits and vegetables, in sanitizing food processing equipment, and even in photography. What’s more, even at 77 cents per pound, the sale of this byproduct will more than pay for the cost of the chemicals used in this process, resulting in a sizable profit for a company using this new technology. It’s truly a win–win, both for the environment and for business.

From concept to market 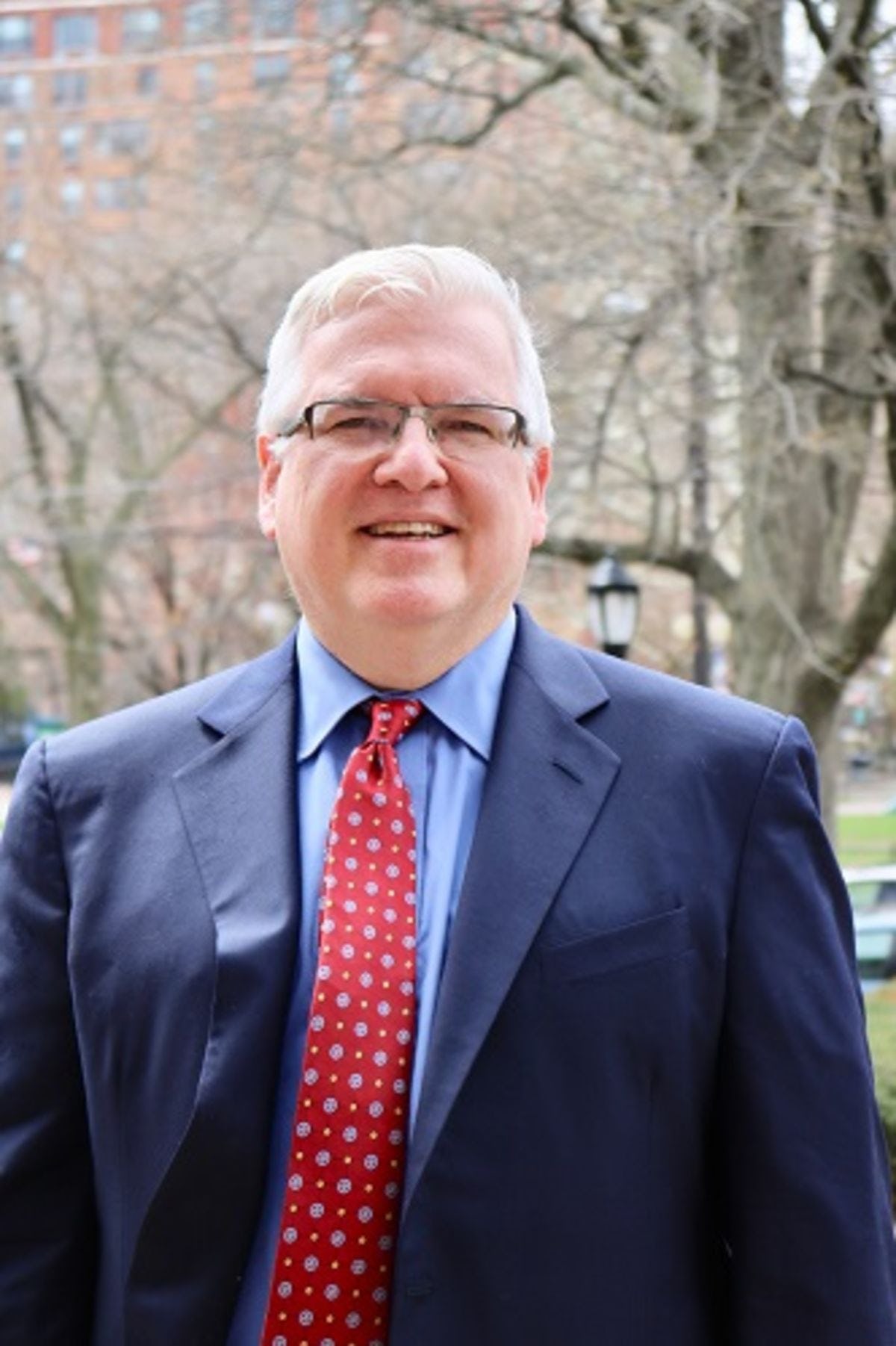 Based on Lawal’s research in the lab, in 2017 the Stevens Office of Innovation and Entrepreneurship filed a patent application called “Process and apparatus for alkyl halide fumigant recovery and conversion.” An integral part of this team working on the patent application strategy and licensing is Zimmerman, who has also shepherded the company Aeros Environmental, co-founded by Dias and Lawal, which plans to commercialize the technology.

All of this is made possible through various types of support offered by the Stevens Venture Center (SVC), which aims to provide a dynamic, collaborative environment where Stevens-affiliated entrepreneurs can develop promising concepts and technologies into thriving businesses. By providing infrastructure, resources, training, and support, the SVC brings entrepreneurial dreams closer to reality.

Zimmerman has facilitated Aeros Environmental’s upcoming presentation at BioNJ’s 10th Annual BioPartnering Conference; and the SVC has supported the preparation of a business plan and financing documents for the company as well.

Zimmerman is as passionate about this venture as Lawal is. “Our patent-pending technology can have a tremendous impact on the environment and on the shipping industry,” he said. “I believe that this is a great example of university research creating something that will bring about a positive change in the world. In addition to the damage to the ozone layer, MeBr is a dangerous chemical that is currently flushed into the atmosphere. It is hurting people, animals, and the environment in general. I love that we at Stevens can be part of changing the world for the better through research like this.”

He added that, “From the point of view of the Director of Technology Commercialization, I believe there is a great economic opportunity with this technology.”

While the new technology has successfully and consistently been demonstrated in the lab with success, Lawal and Zimmerman state that their next step will be large-scale trials with Aeros Environmental to ensure that the process is indeed feasible for the large shipping containers used in the logging industry.

Lawal said, “As a university professor, I find that nothing will be more satisfying than seeing a process you conceived and demonstrated in the lab become scalable and widely adopted to address a challenging industrial problem—but, more importantly, your process protects Mother Earth.”