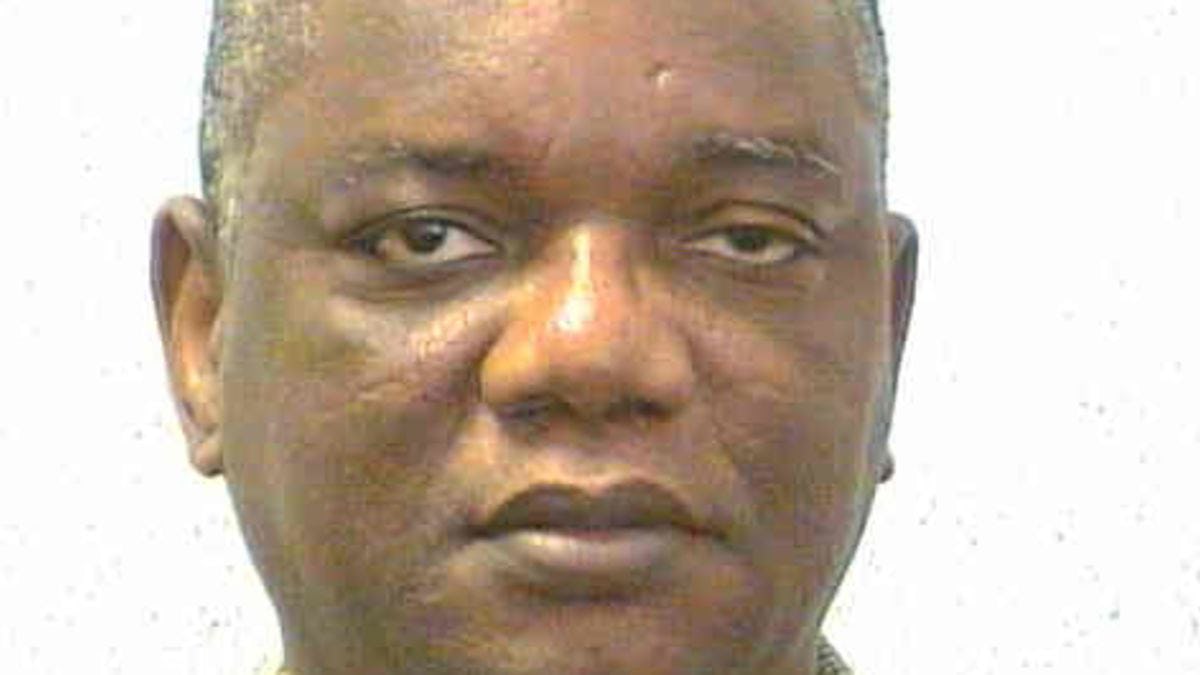 Dr. Adeniyi Lawal is appointed as Chair of the Department of Chemical Engineering & Materials Science (CEMS) beginning April 16, 2020 to August 31, 2023.

Dr. Lawal has been with the CEMS department at Stevens since 1990. He served as the program director of chemical engineering from 2005 through 2010, during which time he successfully led the effort for the ABET visit of October 2009. Also, during his tenure, he created the graduate certificate program in pharmaceutical process engineering. Dr. Lawal was a member of the School of Engineering and Science Promotion & Tenure Committee from its creation in 2006 up until 2017. He has also served as the Associate Chair of Graduate Studies for CEMS since September 2017.

Dr. Lawal's current research interests focus on the development of novel reactor technologies in conjunction with catalyst development for conversion of biomass waste to transportation fuels, and the development of transformative technology that converts renewable and abundant microalgae into cost-competitive biofuels. During his career at Stevens, Dr. Lawal has received over $8M in competitive grants and contracts as a Principal Investigator, produced over 80 publications in archival journals, and possesses one U.S. patent and three other U.S. patent applications. Dr. Lawal has been awarded several honors including the Alexander Crombie Humphreys Award for Outstanding Teaching at Stevens (2000), and the Stevens Board of Trustees 2004 Research Award.