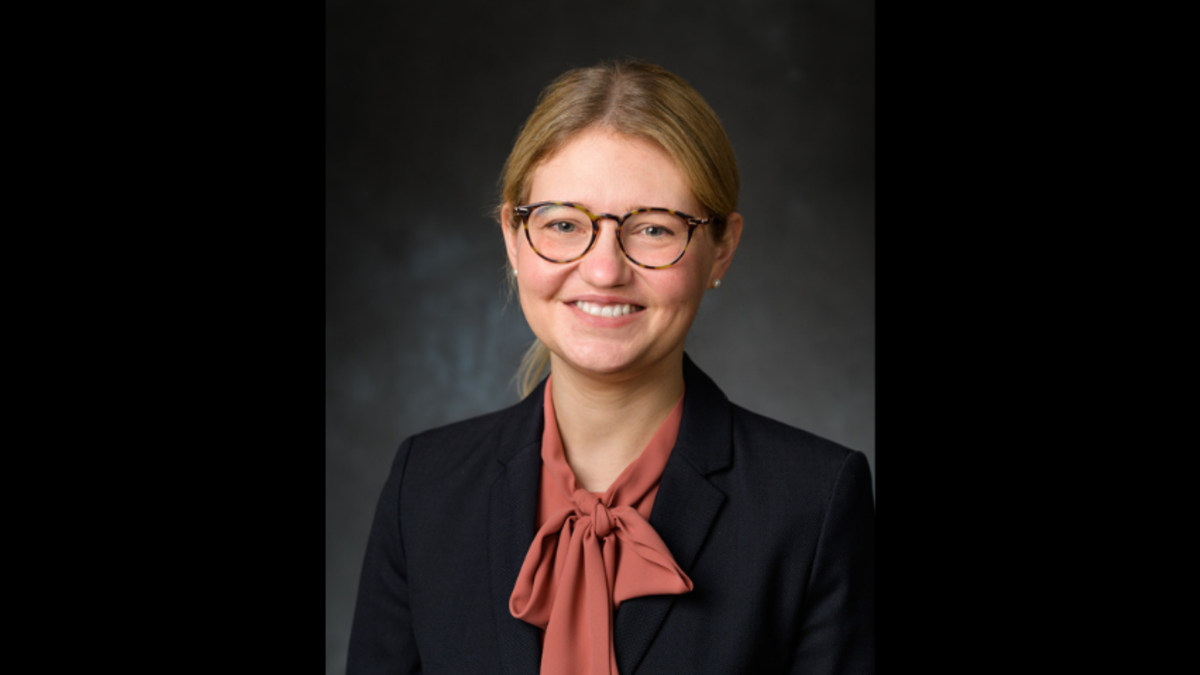 Partial differential equations (PDEs) are equations that relate functions and their derivatives. These kinds of equations are used to mathematically describe the deformation of structures like wind turbines, the propagation of (seismic) waves and tsunamis, the weather, the spread of tumors, and many other phenomena. That can be used to do things like forecast the weather, determine how to design the blade of a wind turbine, and predict which areas will be affected by flooding.

Unlike simple equations, though, the vast majority of PDEs cannot be solved by hand. Thus, researchers like Smetana develop numerical methods that enable us to use computers to approximate the solution of the PDE.

For phenomena that appear on multiple scales like weather, flooding, seismicity, or the deformation of wind turbines made of composite materials, a direct numerical simulation can be costly and take days to calculate a prediction, even on a supercomputer or might be prohibitively expensive. For example, the formation of clouds can take a couple of hours, and they may stretch for thousands of miles. A thunderstorm, on the other hand, can form within minutes and is usually limited to a few miles, while lightning happens on a much smaller scale. Obtaining accurate predictions for such phenomena at all scales is in these instances in general, not possible with direct numerical simulations.

In her NSF CAREER project, Smetana and her students will focus on designing multiscale methods via randomization techniques that have originally been proposed in the context of data science. They will use these randomization techniques to detect hidden structures in the local numerical simulation data, such as the simulations of the deformation of portions of wind turbines, and, in particular, to detect the functions that are relevant for the approximation of the solution of the PDE. To ensure that the prediction obtained by the multiscale method can be trusted, analyzing the error is important. “Randomization allows us to analyze the error in a novel, probabilistic manner that works well with nonlinear PDEs,” she said.

“Simulations of the deformation of wind turbines can be used to design and build digital twins — computer copies of physical objects,” she continued. “These digital twins can be used in real time to assess the structural health of the wind turbine, which, in turn, supports the generation of clean, renewable energy for society.”

“I am excited about connecting methods from different areas and then also creating new methods out of that,” Smetana said. “I am also excited about the application to wind turbines and about this combination of using theoretical mathematical tools to design and analyze methods all the way to applying them.”

This September, as part of her CAREER grant, Smetana will design and lead courses for high school students at the Stevens Art Harper Satursday Academy, which immerses high school students from under-represented communities in the study of science, technology, engineering and mathematics (STEM) fields.

“We’re going to show students how mathematics is applied and influences our daily lives,” she said. “One of the things we’ll be doing is using computer models to explore the design of wind turbines and how the different blade shapes can affect energy production. In high school, I always had the feeling that mathematics wasn’t seen as cool, but I want to help these students understand that it is everywhere and show them how awesome it is.”