Charging Forward in the Race to Design Stronger, Safer Batteries 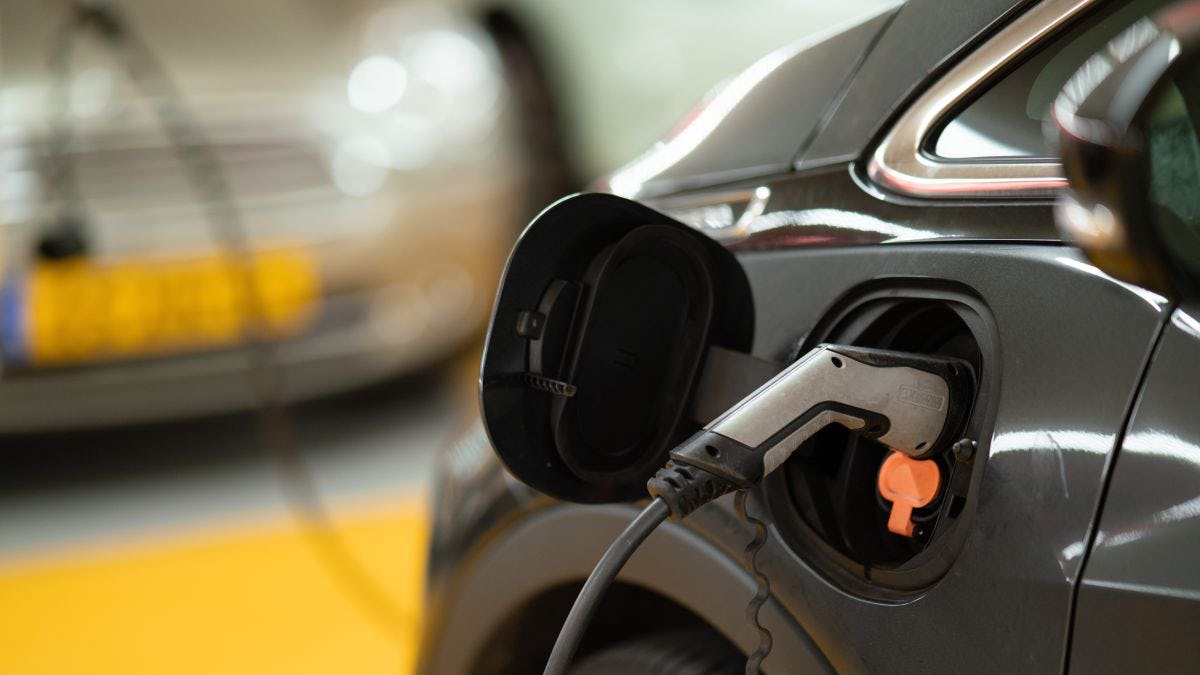 When it comes to the batteries that power our laptops, smartphones and (increasingly) electric vehicles, Stevens materials scientist Jae Chul Kim is thinking outside the box.

“Conventional lithium-ion batteries are activated by materials with certain crystal structures,” he explains. “Now I am trying to think beyond and outside those structures.”

Now the U.S. Department of Energy, the New Jersey energy company PSEG and Asian battery giant LG Energy Solution and Samsung are all collaborating with and contributing financial support to Kim’s lab.

Because, if Kim is right, next-generation batteries could last up to 30% longer, become ever thinner (opening the door to life-saving biomedical uses) — and be far less likely to catch fire.

A solid future for better batteries

Raised in South Korea, Kim says his early interest in science was piqued by his parents — a pharmacist and an accountant — who encouraged him to pursue his curiosity about materials. 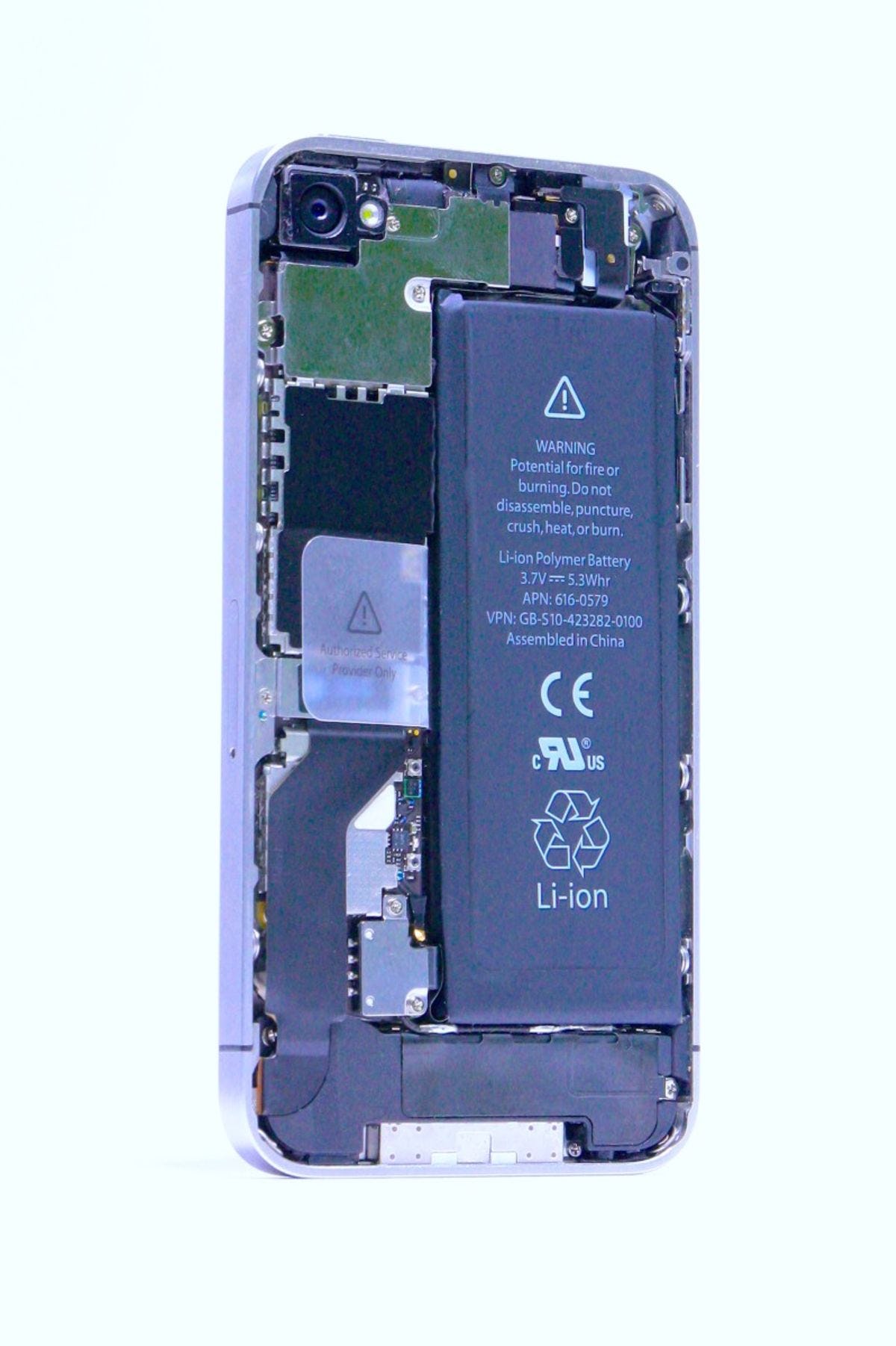 Lithium-ion batteries use liquid-electrolyte technology, which has drawbacks

Later he moved to Lawrence Berkeley National Laboratory (LBNL) to continue postdoctoral training, before joining Stevens in 2018 and focusing his research on energy storage technologies.

Today much of Kim's work involves investigations into solid-state lithium batteries, which are a sort of holy grail for battery, automotive and electronics manufacturers.

"Industry is very interested in these technologies right now," he says.

The successful development of working solid-state batteries could also usher in new classes of medical uses, such as pacemaker or other batteries.

"You could make solid-state lithium batteries very thin, even into flexible films, which is something you can't do with current lithium-ion technology," points out Kim. "There is a certain form factor required by the configuration of the lithium-ion cell, and it is non-trivial to make those batteries smaller or more flexible than are now.

"Truly solid-state lithium batteries would open up many new biomedical applications, including wearables and medical devices."

New materials, with the best traits of their ancestors

But knowing solid-state is the ultimate goal doesn't mean it will be quick or easy to achieve.

There are significant challenges in designing and making solid-state batteries, explains Kim, particularly at the interfaces where the components that make all batteries work — a cathode, an anode and electrolyte materials — touch.

"These three problems are combined; you cannot really separate them," he says. "To make a better battery, you have to solve all of them at the same time. You have to achieve excellent mechanical, electrochemical and chemical stability.

"This is so tricky that it's almost an 'either-or' problem."

Fortunately, a class of substances known as 'superionic conductors' – solid electrolyte materials that retain high conductivity, comparable to that of a liquid electrolyte, when lithium ions zip around within it — has recently emerged, offering one of the most promising avenues to get there.

And that's where thinking outside of a box comes in.

"Conventional materials design is largely constrained by crystal structures," Kim explains, "because the structure dictates physical properties. Once we know the structure of a new material we are designing, we can guess what its properties would be."

That's both a blessing and a curse. 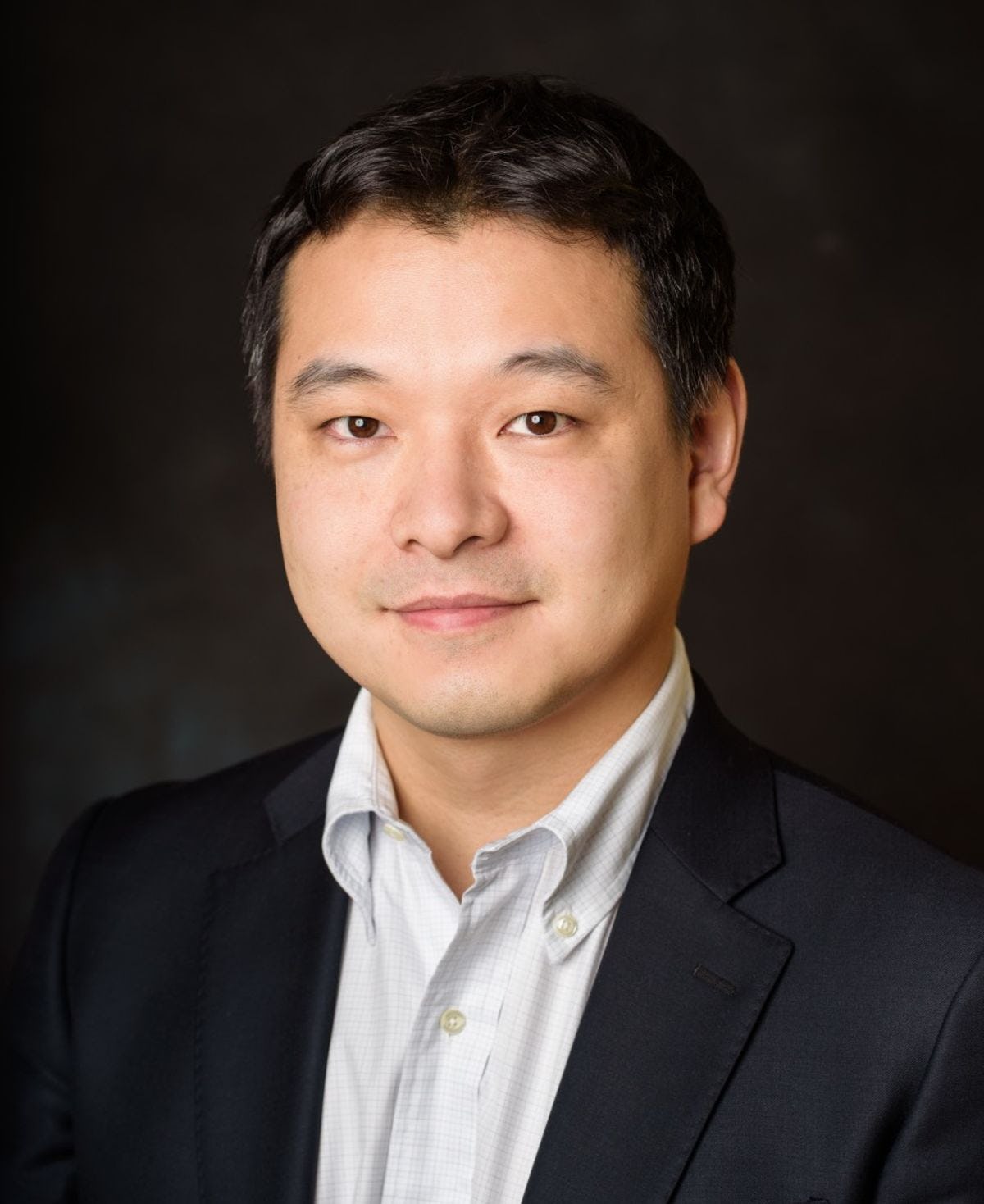 Yes, the properties of newly developed crystalline materials can be well-predicted by their symmetry before they're ever made in a lab or factory.

But there's also little hope of a eureka! discovery that will shake up the world. Current and developing batteries mostly involve well-known arrangements of atoms or groups of atoms, so their properties — and limitations — are already predictable, even as scientists labor to incrementally improve them.

"Electric cars aren't going to suddenly start going twice as far on a charge tomorrow, or maybe even ever," says Kim frankly.

So pushing beyond the limits of the current technology will require new ideas.

"I want to get outside of conventional crystalline structure, to exploring non-crystalline materials that still retain some of the best, most desirable properties of crystalline ones," he says.

This search for new materials is something like shopping for eggs at a rather forgiving grocery store.

Let's say you bring an empty dozen-egg carton to the store, packing the twelve cavities with combinations of white, brown, cage-free and Omega-3 eggs — leaving a few, some, most (or even none) of the spaces in the carton empty.

There are plenty of ways to do it, but a carton is still a carton, and the eggs all need to be similar in size to fit into the holes.

Now let's say you bring a shapeless mesh shopping bag to the store instead. You can pretty much fill it with any combination, number and even size of eggs you like. You're still working with the same thing (eggs), but your possibilities have multiplied exponentially — all because you ditched the carton for something a little more flexible.

Better yet, whatever you bring home in that mesh bag will still be similar enough to the batch in the carton. You can still make an omelette. Your new omelette might taste different, more interesting or better than the first one — but it's still a working omelette.

With its eye on more sustainable technologies, the Department of Energy recently agreed to support Kim's work understanding the materials chemistry of superionic conductors for five years, awarding him a $750,000 Early Career Research Program award that was recommended by DOE's Office of Basic Energy Sciences.

Kim also continues working on other, related projects, as well, including a collaboration with Stevens chemical engineer and polymer expert Dilhan Kalyon. The two propose to use electrowriting techniques to improve the fabrication process of lithium batteries, work supported by the South Korean next-generation battery company LG Energy Solution.

"Better batteries are very important to the planet's sustainable energy mix," concludes Kim. "As academic researchers, we will play a significant role in developing a better understanding of the fundamentals of new materials and processes for energy storage and generation."