All in the Family: Youngest Falvo Set to Join Brothers for Success after Stevens 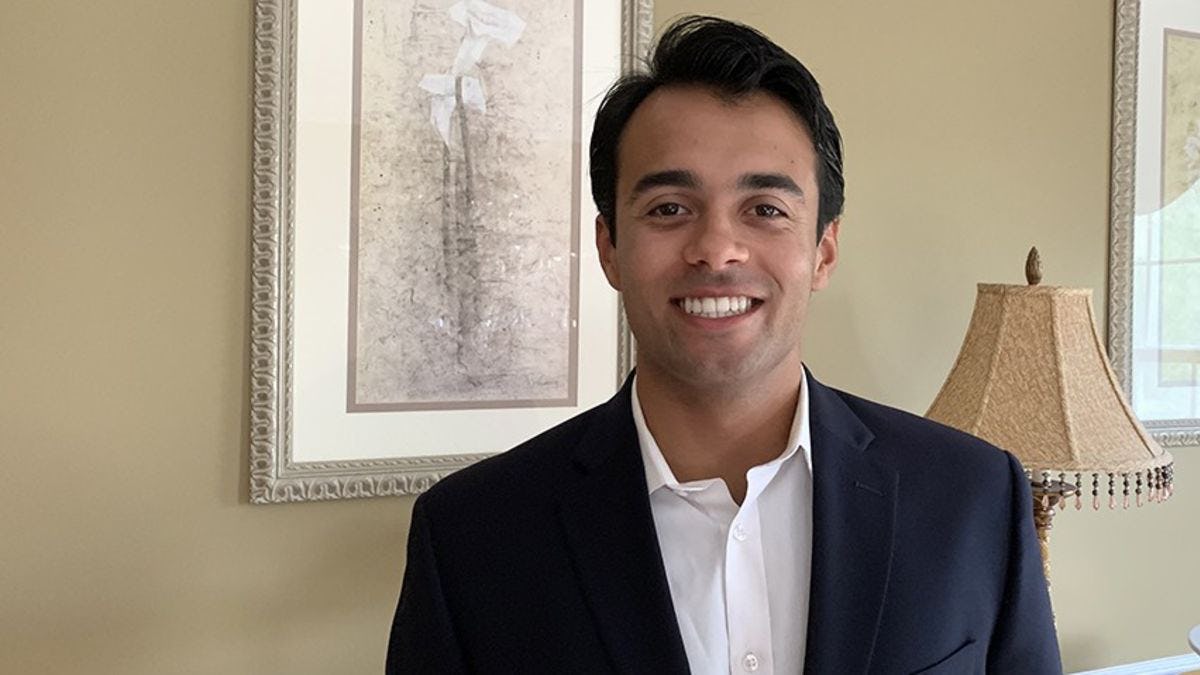 Taking the Stevens SMIF virtual was great practice for Vince Falvo's remote internship at Prudential. 'The experience of going virtual at Stevens made it a smoother transition,' he says.

Family is important to Vince Falvo ’21.

Ask him about a scholarship he won, and he’ll tell you how excited he is to help his parents catch a break on tuition. Keep him on the phone and he’ll invariably tell you about his two older brothers, both Stevens Institute of Technology alumni.

But while the youngest Falvo attended the same university as his big brothers, he’ll leave a legacy all his own when he graduates.

“Stevens has been an incredible place to call home,” Falvo said. “My professors have interesting backgrounds, have worked on Wall Street, run hedge funds — and they tell you exactly what matters in the field. And the campus, you don’t get a view like that anywhere else.” 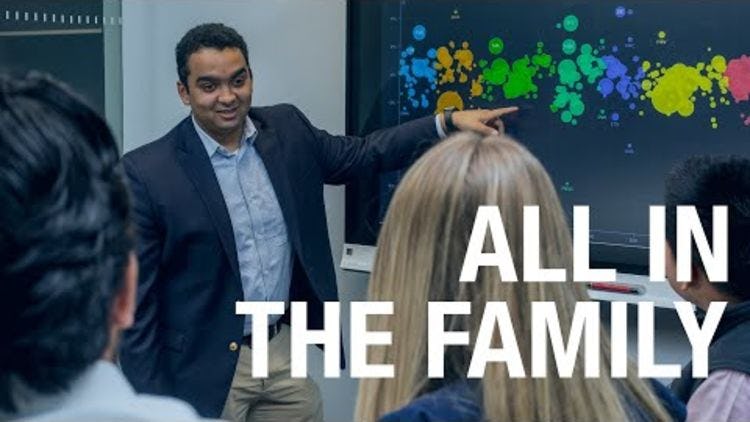 The view is on hold, for now — owing to the pandemic, Falvo is taking classes remotely from his Chester, NJ, home — but the experience of studying virtually has helped him not only forge closer relationships with friends, but excel on an internship with Prudential Financial.

“When I found out my internship was going to be virtual, I had reservations about how it would work — am I going to miss that networking piece, miss seeing the culture of the company?” he said. “But everyone understood the situation, and anyone I sent an email to was willing to set up a coffee chat and answer questions.”

That enthusiasm is what Prof. Jonathan Kaufman most admires about Falvo. Dr. Kaufman teaches the Student Managed Investment Fund, a two-semester course that simulates what students can expect working on Wall Street. Students develop a portfolio strategy, then invest a portion of the university’s endowment in service of that plan. Vince was head of the fund in the spring. 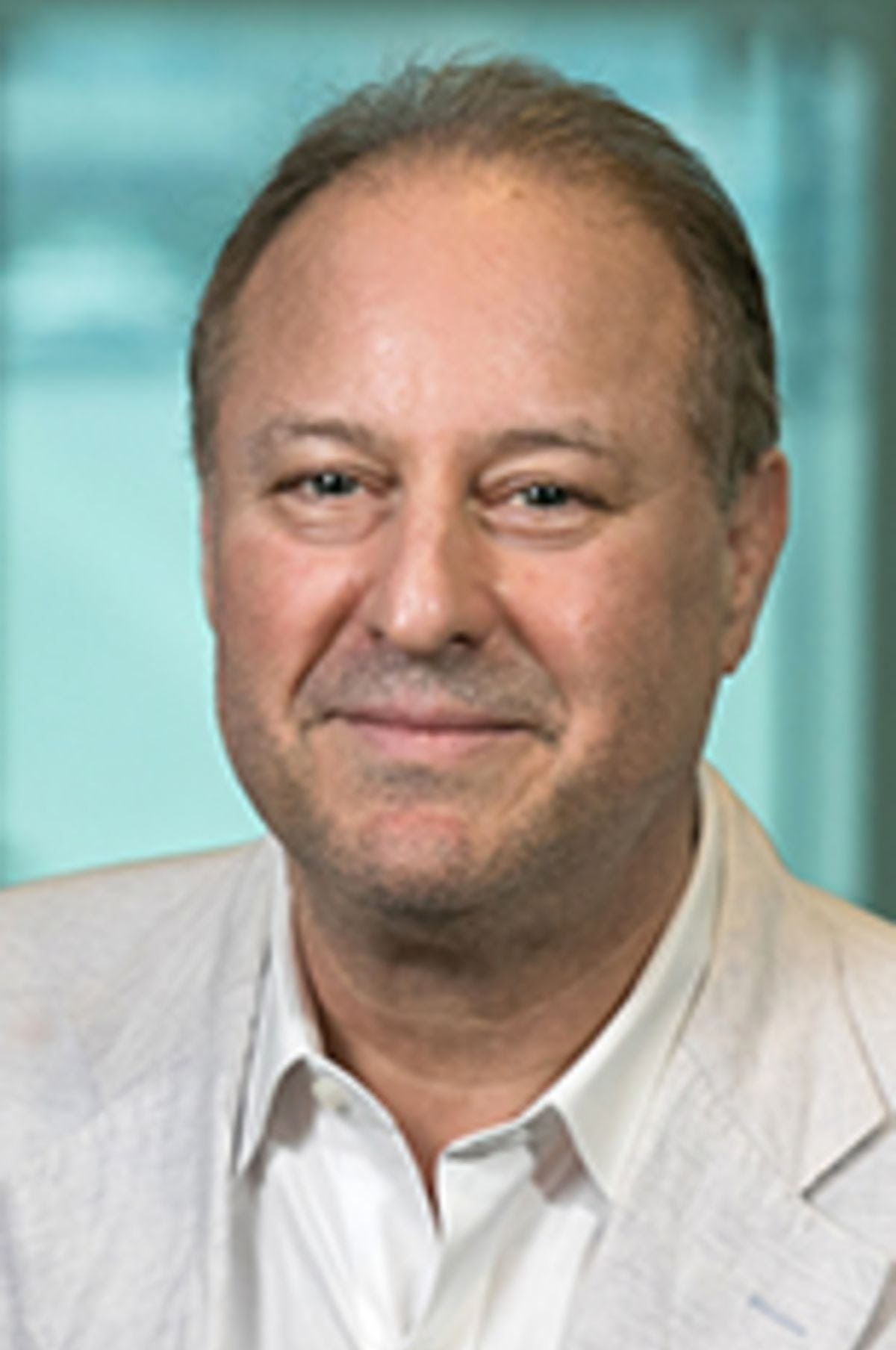 “In SMIF, you have strong opinions from a lot of smart people,” Dr. Kaufman said. “It’s not always easy to build consensus in an environment like that, but Vince has done a great job. He’s a good listener and he’s able to bring other people into the conversation.”

Falvo called SMIF his favorite experience at Stevens, especially the lessons he took from working so closely with Dr. Kaufman, who runs his own hedge fund.

“There are no words to describe how much you get from that class,” Falvo said. “There’s the technical knowledge, which is important, but also the intangible things — accountability, responsibility, leadership. A lot of that comes from working closely with Professor Kaufman.”

Those intangibles were crucial in March, when SMIF had to immediately move to a virtual environment. Jason Rosen ’21, now head of SMIF, was a junior equity analyst in the spring, and said Falvo’s leadership — and the entire senior leadership team’s willingness to meet throughout the summer — provided stability. 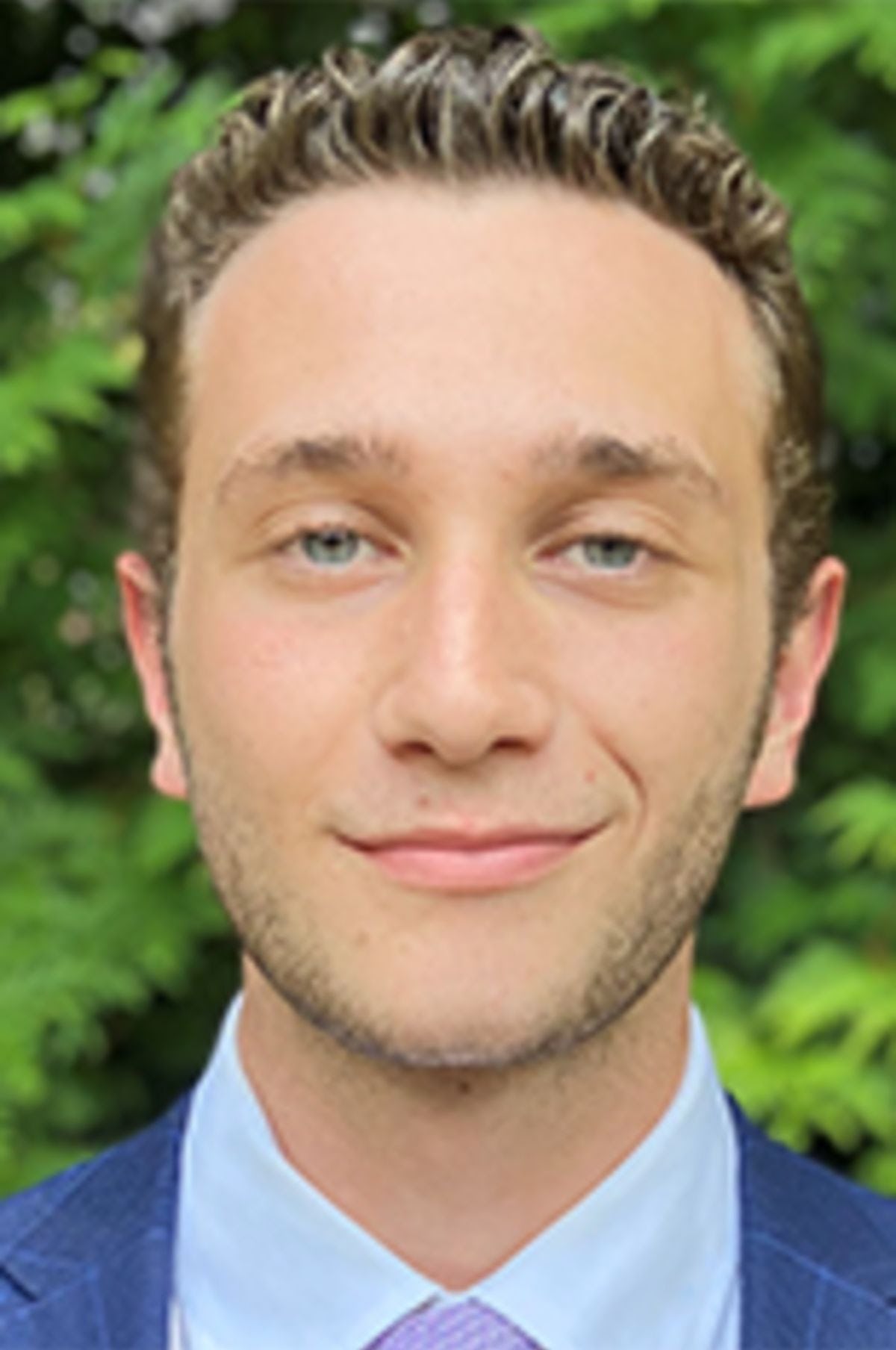 “There was no playbook for how the SMIF was going to work if we went virtual,” said Rosen, who also interned with Prudential this summer, in its internal audit division. “From the start, it felt like we had a plan, because Vince made sure we had the latest information. The whole senior management team set an incredible precedent in leading the transition to online.”

“He was perfect in that whole process — working on his own, asking good questions, gathering the information he needed,” said Nick Falvo, also a former head of the fund. “In the interview … he absolutely crushed it.”

Three internships as a student

Vince Falvo’s assignment at Prudential was his third internship as a Stevens student; he previously worked at Investors Bank and MJH Life Sciences. At Prudential, he was part of the portfolio analysis group, working with clients and creating models to help them understand how changes to their portfolios would impact risk and projected return.

“It was an adjustment, making connections and completing assignments virtually, but the experience of going virtual at Stevens made it a smoother transition,” he said.

With the campus mostly virtual this fall, Falvo said he misses reading on Castle Point and meeting friends at the dining hall, though in some ways he feels he’s closer to people than ever before; “we’d just stay on Zoom after class and talk for for hours; I learned a lot more about my senior management team than I would have in person,” he said. But he’s still involved as a student ambassador, a brother in Kappa Sigma, a member of Phi Beta Lambda and a peer mentor to freshmen.

In late summer, he won a scholarship from Capco, a partner of the high-tech Hanlon Financial Systems Center at Stevens. The scholarship, he said, makes him, feel he’s able to give a little something back to his parents, who’ve paid not only his tuition, but his brothers’ as well.

“I’ve tried to get the most out of my parents’ money by taking my classes seriously and being involved on campus,” Falvo said, “and I can’t tell you how it feels to be able to do something to give back to them.”

He’s now preparing for a memorable senior year and life after Stevens, including a return to Prudential, which extended him an offer after he completed his internship.

“I wouldn’t have known Stevens if my brothers hadn’t gone here, but I chose it for the QF curriculum, the opportunities, and the ability to connect with professors and people who genuinely care about students,” Falvo said.