Can Stevens Students Create a Cryptocurrency Exchange? Bank on It 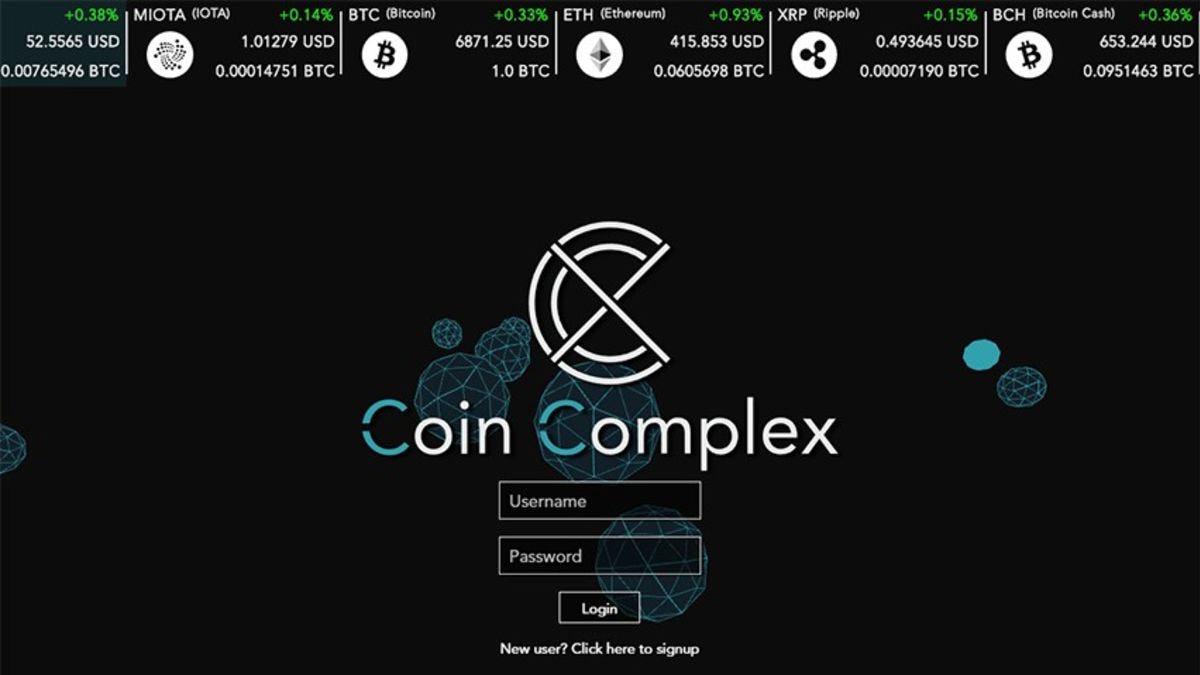 The login screen for Coin Complex's cryptocurrency exchange platform. 'The challenge was highlighting tools that would attract power users while not scaring away new customers,' says designer Tom Braun.

The idea that a group of college students could create and launch their own cryptocurrency exchange sounds a bit farfetched.

Unless the college in question is Stevens Institute of Technology.

A team of Stevens seniors will take the wraps off their exchange, Coin Complex, in time for the May 2 Innovation Expo. At that point, the team’s computer scientists and visual arts expert expect to have the technical challenges sorted out; business students on the project, meanwhile, are consulting with regulators and building a marketing strategy for launch.

George Engroff, a senior Finance major in the School of Business, has been trading in crypto for some time now, and was struck by how limited existing exchanges are. 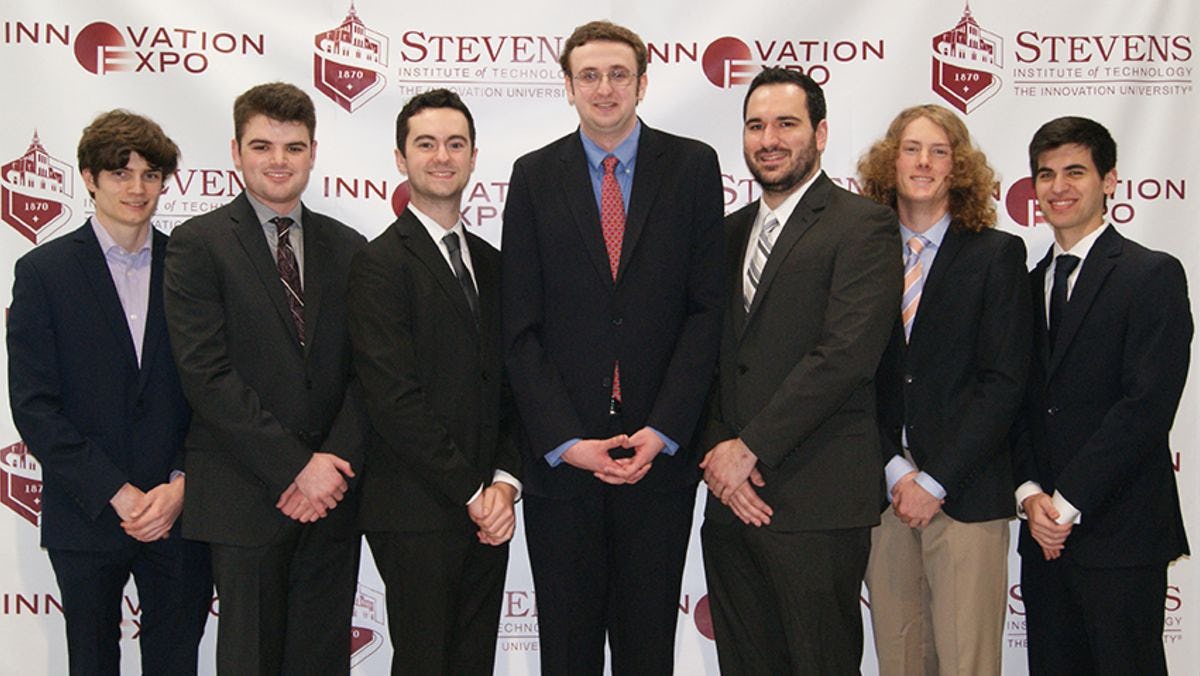 “The exchanges I was using were completely inadequate — none of them gave you a good understanding of the market and your portfolio,” said Engroff, who completed an internship with Credit Suisse over the summer and plans to return there after graduation. “So I thought, here at Stevens, we have a lot of smart people and innovators — I’m sure we could make a better exchange than what’s out there.”

Cryptocurrencies like Bitcoin and Ethereum have made headlines as much for their novel use of blockchain and other technologies as they have for their volatility. While volatility might scare away some investors, the founders of Coin Complex want their exchange to remove the intimidation surrounding the asset class.

So many of my classes are talking about potential applications of blockchain. That tech perspective we get at Stevens has helped us tremendously.
Mark Spaloss '18

“Our tentative slogan is ‘smarter tools for smarter traders,’ ” said Mark Spaloss, a Business & Technology major who will join PwC after commencement. “We don’t want it to look super complicated — but we do want that power there for serious traders.”

That created a tall order for the programming team, which was charged with creating a platform on the back end and designing an intuitive user interface that would ensure customer comfort in the world of cryptocurrencies.

Even though the developers — Ben Blease, Will Dunkerley and Jeremy Doll, all studying Computer Science, and Tom Braun, a Visual Arts and Technology major with a Computer Science minor — all consider themselves skilled programmers, they said there was plenty to learn in taking on this project. But their Stevens experiences left them prepared to do just that.

“As a Computer Science student at Stevens, you’re always programming — it’s constant,” said Blease, who is considering several offers ahead of commencement. “So picking up a new language or new way of doing things is pretty easy. In my first courses, it was really hard to solve even the most basic problems. Now, it’s become second nature.” 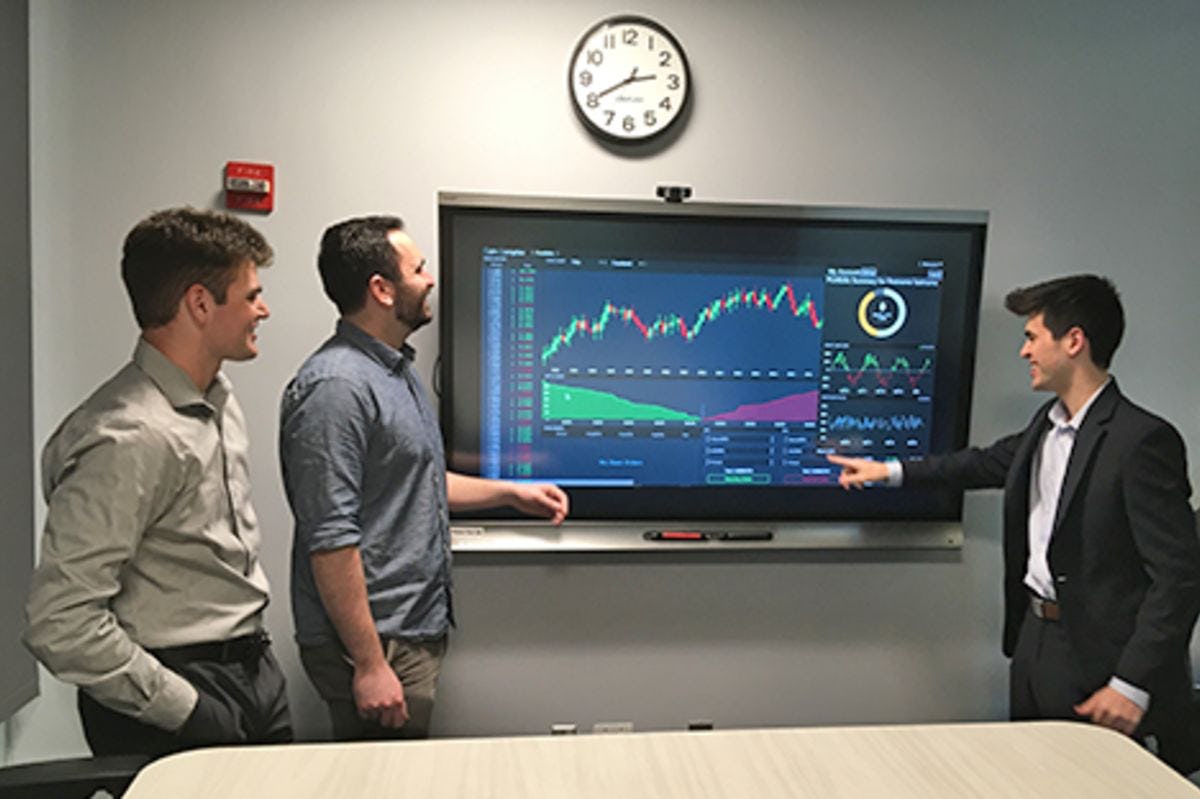 Members of the team show off some of the portfolio management tools in Coin Complex. From left, Mark Spaloss, Bobby Rovito and George Engroff in the Hanlon Lab.

Part of that comes from immersion in a tech-centric environment, said Dunkerley, who is off to Lord Abbett after graduation.

“The resources at Stevens are incredible, but so are the people here,” he said. “Whether it’s friends or roommates, there are so many knowledgeable people who are willing to share their experiences in solving problems.”

Dunkerley overcame plenty of headaches in building the back end of a complicated exchange — “there was a large learning curve” is his understated way of talking about it — while the students on the business end of the team said Braun’s vision gave them better perspective on how to prioritize information on the front end of the platform.

“There are some pretty sophisticated tools there, but a simple UI is very important if you want to appeal to a newer audience,” said Braun, who accepted an offer at RBC Capital Markets. “The challenge was highlighting tools that would attract power users while not scaring away new customers.”

The interdisciplinary nature of the team is a key feature that’s guiding it toward success.

“This project is a lot of different perspectives from a lot of smart people with very different backgrounds,” Finance major Bobby Rovito said. “When we bring it all together, it’s a great product.”

Spaloss said his tech-focused business classes made it easier to collaborate with the programmers.

“Our classes all come down to how this business knowledge can be applied in technology,” he said. “So many of my classes right now are talking about cryptocurrencies and potential applications of blockchain. That tech perspective we get at Stevens has helped us tremendously.” 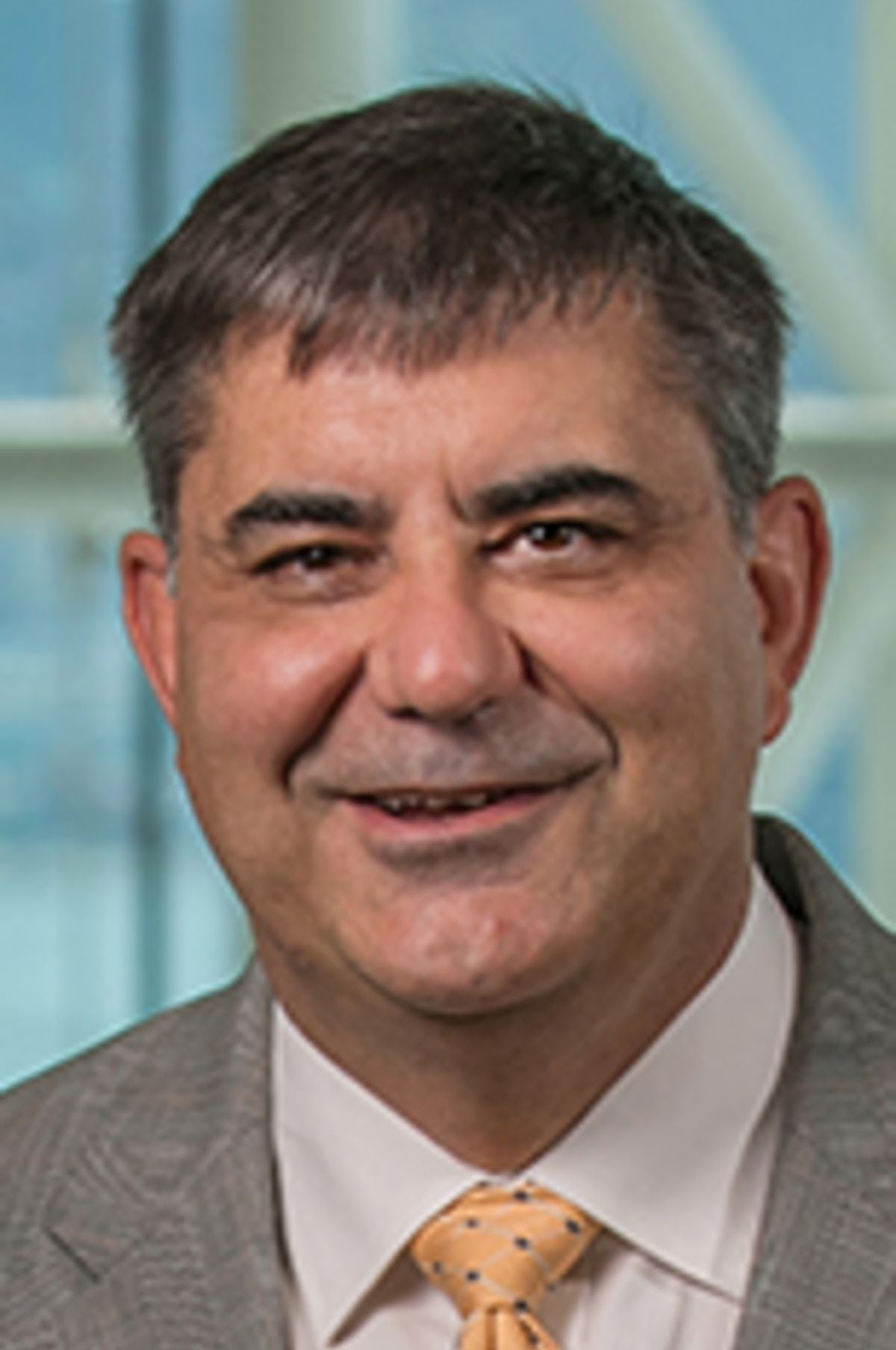 Of course, the technical issues of building an exchange are just the tip of the iceberg. There’s also a host of regulatory concerns governing the future of cryptocurrency. Fortunately, Coin Complex was recently accepted into the Stevens Venture Center, which has given the students access to legal, accounting and other professional services. They’ve also benefited from working with Dr. Jim Biagi, an attorney and CPA; the team already has approached the Securities and Exchange Commission for guidance on how future regulations might affect their exchange.

If the regulatory climate remains hostile to new entrants in the space, the team is prepared to adapt it to become a standard portfolio management tool, or shelve it until the SEC issues formal guidance about exchanges. But the team clearly sees this as an opportunity beyond just a showstopper at the Expo.

“The fact that we’re at a technology university has allowed us to problem solve in this technological way that maybe other exchanges and other users wouldn’t have been able to,” Engroff said. “As a trader myself, I was definitely at first intimidated by blockchain, but through the lessons I’ve learned at Stevens, I’ve definitely been able to grasp this much easier.”