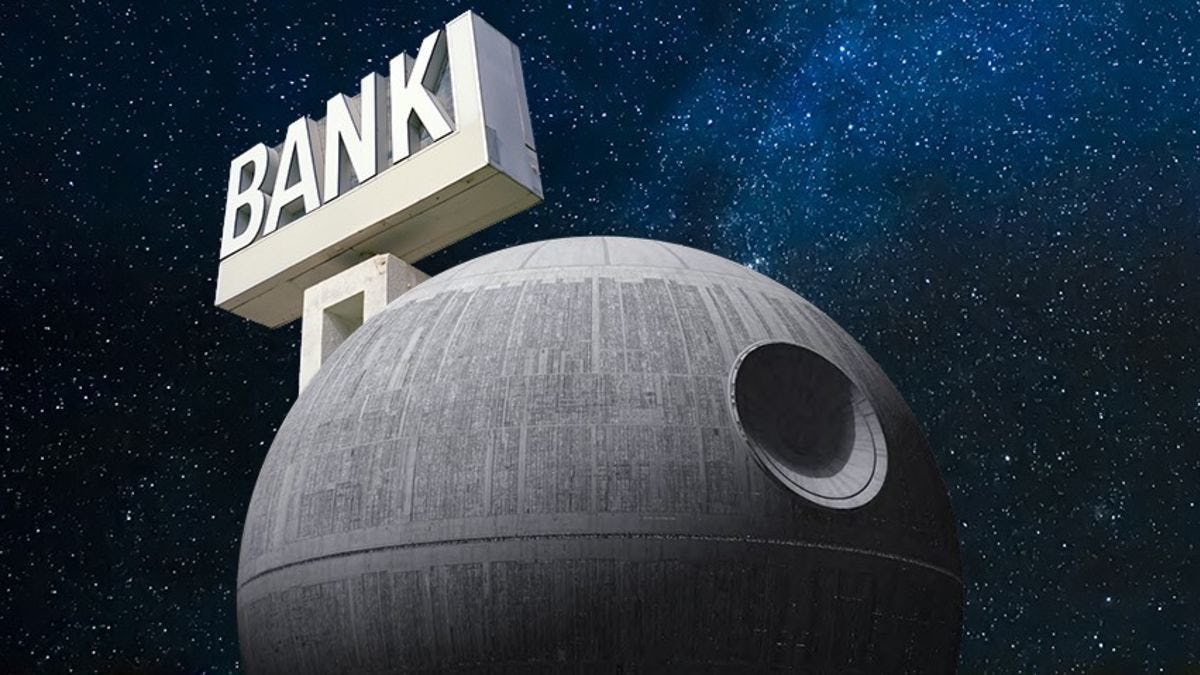 'At the end of the day, this is about education, and giving people the knowledge and perspective to understand how these questions affect the world we live in,' Dr. Zachary Feinstein says of his Fictionomics-style research papers.

When the second Death Star explodes at the end of “Return of the Jedi,” you probably cheer the scrappy bunch of rebels who managed to destroy it.

But did you ever think about the financial impact of that explosion — and how it rippled through the galactic economy?

Dr. Zachary Feinstein, an assistant professor of Financial Engineering at the School of Business at Stevens Institute of Technology, said he hopes the rebels have some smart economists flying those X-wings. 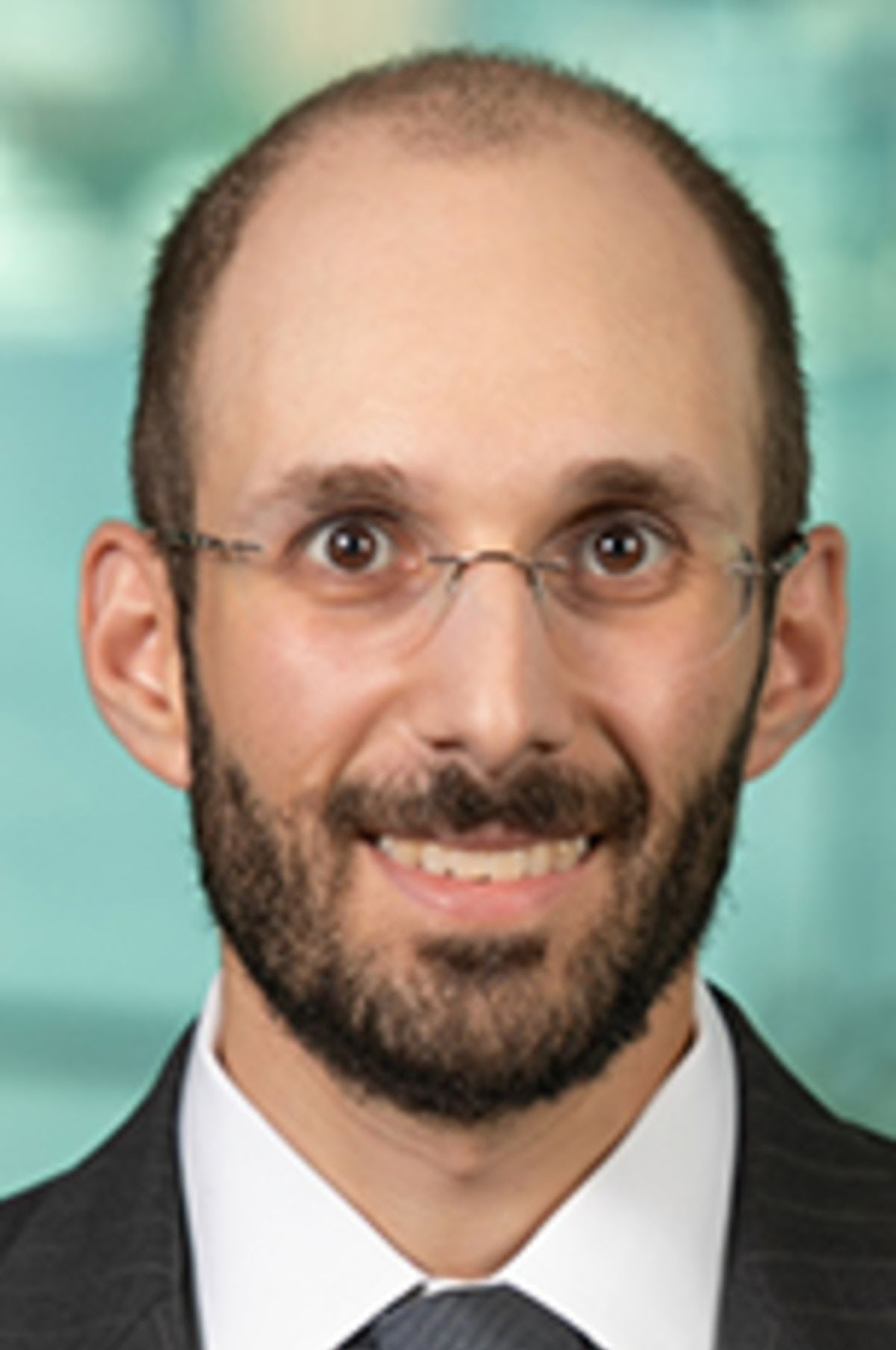 Dr. Feinstein’s day job is examining financial contagion — how a crisis spreads through the tech-enabled connections linking markets, as well as the tools to mitigate the damage and how to prepare for future crises. That work has been published in academic journals like Quantitative Finance and Operations Research Letters.

On weekends, he connects his work to pop culture, writing short papers on topics like the economic impact of breaking up the Gringotts bank in the Harry Potter universe, or whether the Death Star was too big to fail. His blog, Fictionomics, offers an innovative way to put important topics before the masses.

“My research papers are for an academic audience,” Dr. Feinstein said. “But at the end of the day, this is about education, and giving people the knowledge and perspective to understand how these questions affect the world we live in.”

It’s an important consideration, with retail investors taking greater control of their economic futures, but with little understanding of the complexities of modern markets.

Take the Death Star paper, which became a New York Times op-ed. Dr. Feinstein estimates the cost of building the second Death Star at $419 quintillion, based on ambitious, but smaller, U.S. military projects. When it’s destroyed, he presumes the rebels repudiate the imperial debt of both Death Stars, causing an 8.5% drop in the gross galactic product and triggering a collapse; to limit the damage to what we saw in 2008 would require a bailout of 20% of gross galactic product.

A Westchester, N.Y., native, Dr. Feinstein joined Stevens in fall 2019 from Washington University in St. Louis. He said he’s enjoyed the collegial, supportive research culture at Stevens, as well as being so close to Wall Street.

“At Washington University, no one else was doing financial engineering,” he said. “To get to the nearest person working on this, you had to go to Chicago.”

The spread of financial contagion

While pursuing his Ph.D. at Princeton University, he shifted his interests from optimization to examining the nature of cataclysmic events like the 2008 crisis, which are still not fully understood. Dr. Feinstein hopes Stevens’ proximity to Wall Street allows him to bring his thinking directly to industry.

“My work is about trying to understand how financial contagion spreads — so we can get a better understanding of what causes it and how to prevent it, but also to hopefully mitigate the damage next time,” he said.

A paper he’s just finished explores the vulnerabilities of one measure created to limit financial contagion. Contingent convertible bonds, or CoCos, have been adopted in Europe as a response to the 2008 crisis and are intended to prevent banks from defaulting by converting the institution’s debt to equity once it hits a certain threshold.

“But all the research I’ve seen has looked at one bank,” he said. “What if there are two banks — or, as in real life, a whole network of connected banks? And the more complicated the obligations, the harder it is to control anything, because no one understands all the moving pieces.”

The paper creates a model for a multibank scenario under CoCo while examining the impact such obligations would have within their networks. It’s the kind of practically oriented perspective to financial engineering that makes the discipline such a strong fit for the School of Business; most universities run similar programs out of their math departments.

“As financial engineering matures, I expect more business schools will absorb these programs, because it has become a key part of what finance is,” Dr. Feinstein said. “It’s the same way that, if you go back 30 years, no one was doing any programming in a finance degree. Now, you pretty much have to have at least some computer skills.”

Dr. Feinstein is busy wrapping up research he brought with him from Washington in St. Louis, but he’s eager to work with the data available in the high-tech labs in the Hanlon Financial Systems Center. The financial datasets there help fuel the kind of next-generation research needed to ensure all market participants — from portfolio managers to regulators — have the tools and perspective needed to manage the complexities in the markets.

“I like to joke that no one will let me do an experiment where I can crash an economy, but with the tools in the Hanlon labs, there’s certain things you could do to simulate that,” he said.