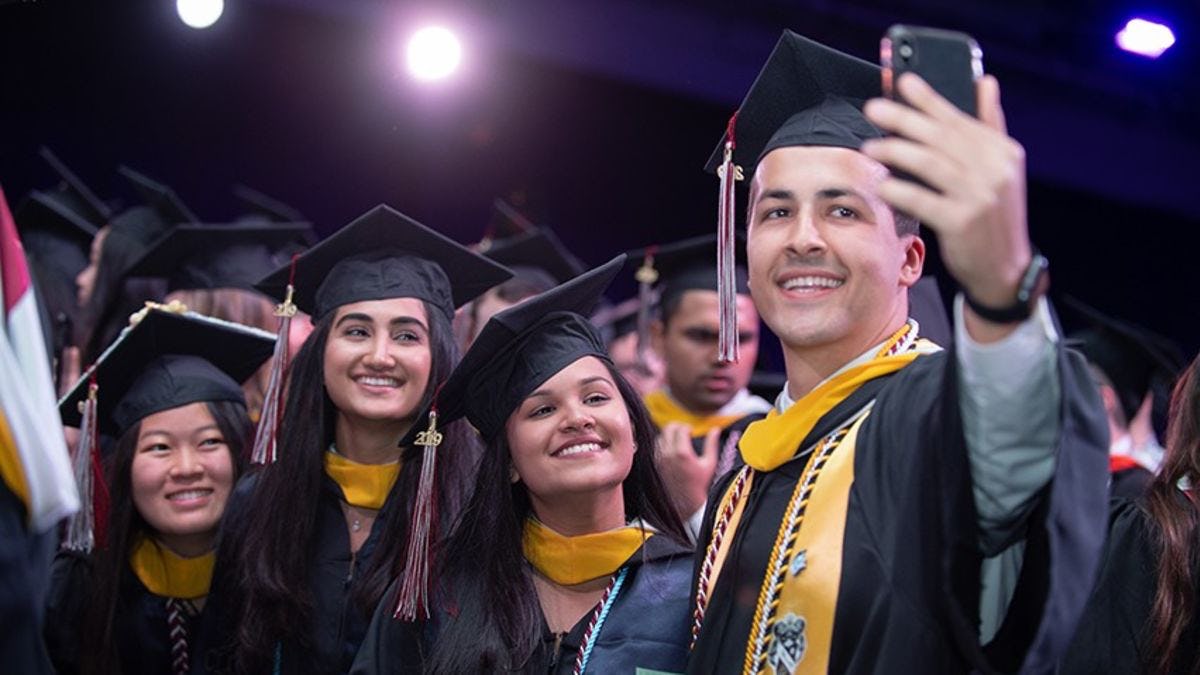 Four members of the Class of 2019 pose at graduation. Six months after commencement, 96 percent of graduates have secured outcomes; those who accepted job offers are drawing salaries far above the U.S. average.

Outcomes Secured for 96 Percent of Class of 2019, at Salaries Far Above Average

As the business world becomes increasingly digitized, hiring managers have realized there’s a new set of skills and a new perspective required of the early-stage professionals they recruit.

Which is why so many of them are frequent callers to the School of Business at Stevens Institute of Technology.

Six months after graduation, the Class of 2019 boasts some truly incredible numbers. Outcomes for 96 percent of graduates are finalized, with 81 percent employed and 11 percent enrolled in graduate school. Those accepting employment are drawing an average salary of just under $77,000, an increase from last year and well above the U.S. average of $51,347 for the Class of 2019.

That’s due to a curricular emphasis on how aspiring leaders leverage data, analytics and technology in solving complex problems and making difficult decisions, which empowers new hires to hit the ground running and make immediate impact. It’s also a reflection on a culture that celebrates internships, with more than 90 percent of students securing at least one internship, and one-third of students completing three over the course of their studies. And those efforts are assisted by an in-house career and professional development team at the business school as well as the Stevens Career Center.

“We’re able to help secure such impressive outcomes thanks to the strength of our eight majors, and their unique emphasis on technology,” said Dr. Joelle Saad-Lessler, associate dean of undergraduate business programs at Stevens. “We’re just across the river from New York City and its wealth of employers, which makes it easy for business to provide input on our programs and meet our incredibly talented students.” 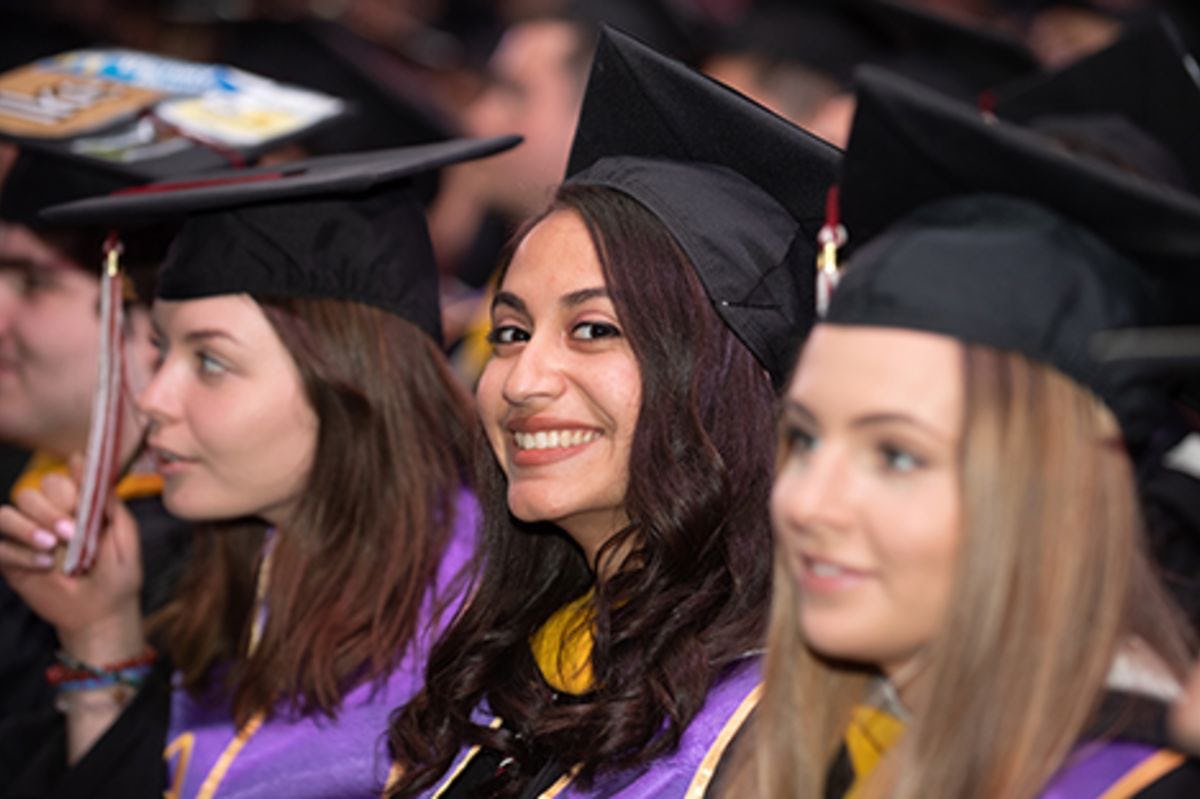 Sheila De Assis '19 at graduation. She's taking a gap year to teach before going to work at Morgan Stanley in technology analysis.

Sheila De Assis ’19 is one of those talented students. Prior to graduating, the Business & Technology major accepted an offer as a technology analyst with Morgan Stanley, which she deferred for a year to teach English abroad.

“I know that I would have a degree that is always going to be in demand,” said De Assis, who also did an internship with Morgan Stanley in addition to one with EY.

Notably, 100 percent of Quantitative Finance majors secured outcomes, with 84 percent working at an average salary of exactly $77,000. Some other highlights for the class: