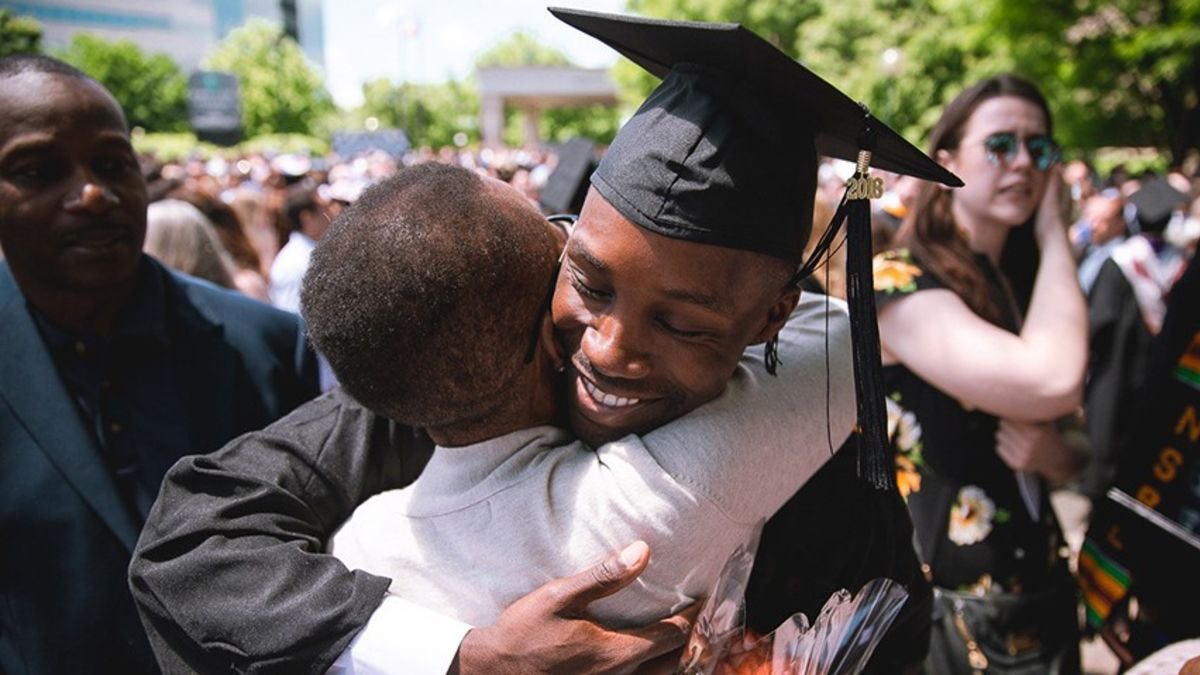 Martin Angus Jr. gets a hug from his mother, Enid Angus, at commencement. Enid Angus' wish for her children was that they attend Stevens, after she got a graduate certificate from the university; Martin, her youngest, did so in 2018 after a long hiatus.

Accomplished Soccer Star, Musician Now Making a Name for Himself as a Writer and Healthcare IT Consultant

From the time she completed a graduate business certificate from Stevens Institute of Technology, Enid Angus liked to say that her children would one day graduate from Stevens.

Her wish came true — though perhaps it took longer than was expected.

Enid’s youngest, Martin Angus Jr., completed his bachelor’s in Business from Stevens in 2018, after enrolling in 2006. His wayward journey back to Castle Point involved working as a musician and a soccer coach for underprivileged youths on the West Coast, and is the subject of “Outside with Elephants,” a novel about friendship that Angus published in August 2020.

“The book tells the story of my time at Stevens, which was really important to me,” Angus said. “I value not only the education I got there, but the character of the community, which is so strong. I met so many capable, kind people at Stevens.”

Tech 'poised to be a game changer' 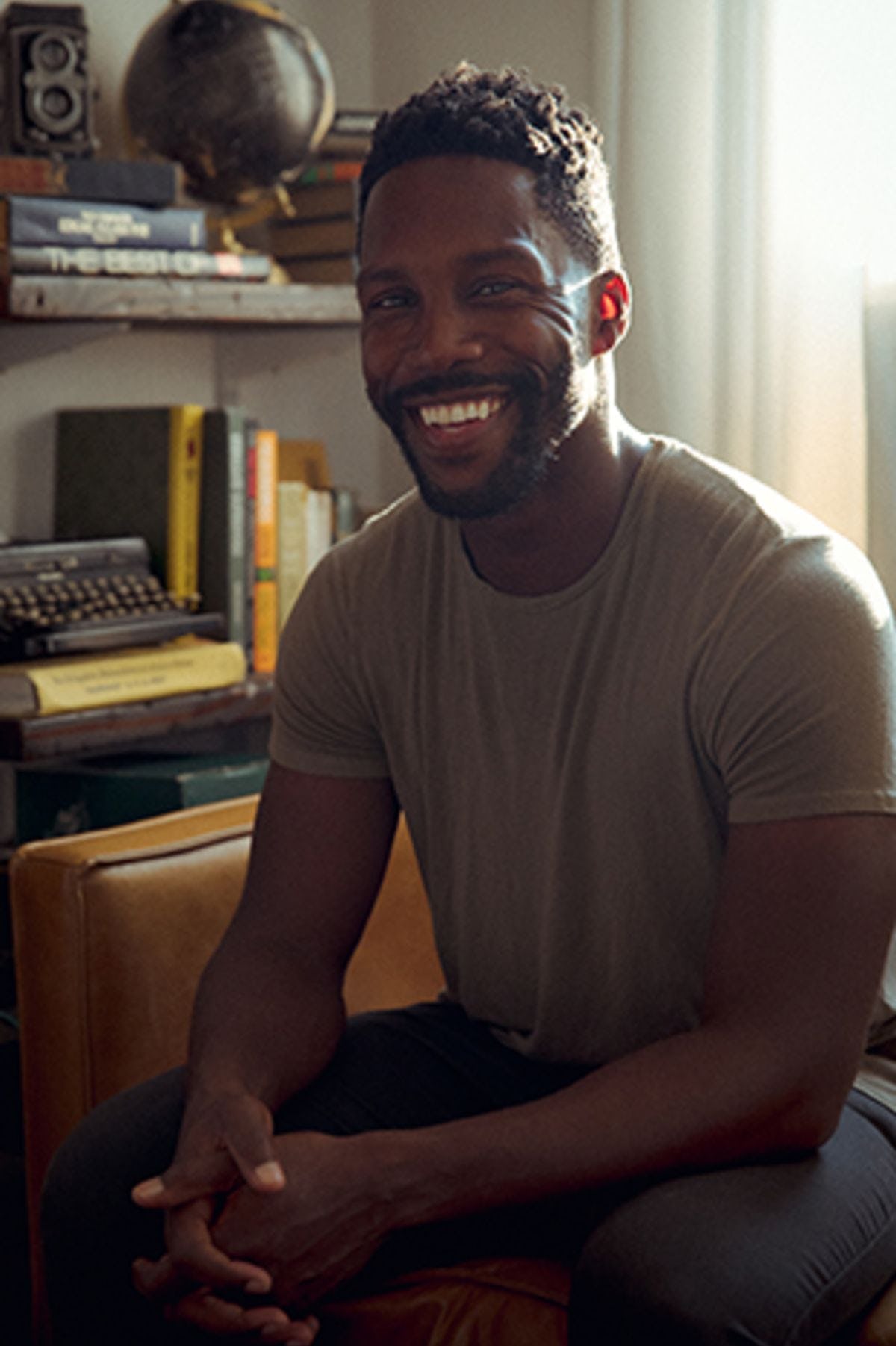 Martin Angus '18 in his Hoboken home. His first novel, 'Outside with Elephants,' was published in August 2020.

That community was a main reason Angus chose Stevens. While he wanted to pursue a pro soccer career at a Division I school, “everyone I met on my recruiting visit seemed like adults. They were so mature at 18, 19 years old, and were clearly part of a community they valued. I wanted to be a part of that.”

The technology focus of the university also drew him in. “This was when MySpace was becoming a thing, when Facebook was first allowing high school students to join,” Angus said. “You could see how technology was poised to be a game changer. I wanted to be part of a community that put so much emphasis on technology and its applications to move humanity forward.”

His Stevens education led Angus to the healthcare practice at Gartner, where he manages client needs and sells prospective clients on Gartner’s value proposition; earlier this year, he was promoted to an account executive. Amid the COVID-19 crisis, Angus said, it’s rewarding to provide professional support and empathy to clients struggling to cope with the pandemic.

“What I like most about my work is helping CIOs of phama companies or hospital systems to help them execute on their technology initiatives,” he said. “It feels like in some way, I’m contributing to the lifesaving role these companies play, regardless of how far my contribution might be.”

Stevens’ location, on the banks of the Hudson River overlooking New York City, allowed Angus to easily travel to Manhattan to pursue what was fast becoming a passion of his as an undergraduate — music. He built such a following that he decided to take a leave of absence and relocate to Los Angeles. He was working with a small label and meeting celebrities — but increasingly, felt he had more to offer the world.

“I asked myself, how I could give back to soccer, which had given so much to me,” Angus said.

The answer was Soccer Without Borders, in Oakland, CA, which uses the game as a vehicle for positive change, especially for refugees from places like Afghanistan, Guatemala and Yemen. In four years as an outreach coordinator and coach at the nonprofit, “I was telling them how important it was to get a college degree — and here I was without one,” he said.

That finally triggered his return to Stevens, where he wound up at the Center for Student Success, a one-stop shop supporting students in their academic journey. Lisa Cavanaugh, a coordinator in the center, remembered his “beautiful spirit” and his smile. 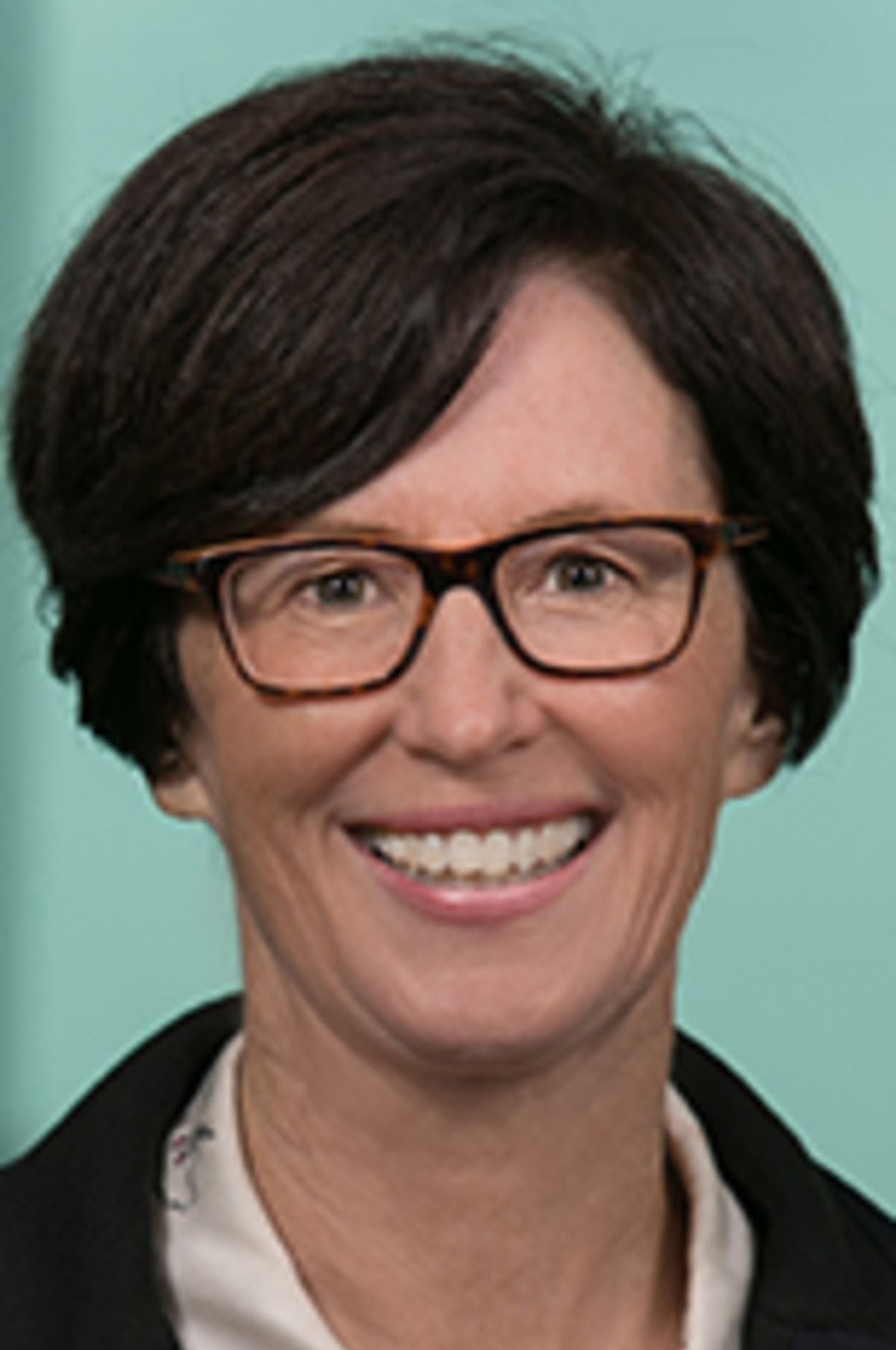 “I remember seeing him at graduation — he can light up a room with his smile, and he was so happy that day,” she said. “He had a long road back, but he was a warm, amazing guy with such a positive attitude — for me, it was personal, I wanted to help him get through all the paperwork and graduate from Stevens.”

“Lisa and (center director) Michelle Crilly just took me in,” Angus said. “They were so instrumental — not just in the logistics of coming back and figuring out how to finish my degree, but in making me feel confident that this was the right decision.”

In his first tour of Stevens, Angus was very involved on campus — despite spending so much time in New York furthering his music career, he had a show on the campus radio station, was a brother in Delta Tau Delta and was a member of the National Society of Black Engineers, in addition to playing soccer. As a returner, he actually found himself back in the radio booth, which he called “a reminder of the opportunity you have at Stevens, to have a radio show in view of New York City.”

Writing “Outside with Elephants,” Angus said, was a cathartic experience “that was more about me understanding my own complicated past and less about giving another book to the world.” Telling a piece of his own story, he said, gave him appreciation for how many other stories make up his — fraternity brothers, soccer teammates, kids he coached in Oakland — and he hopes to put ink to paper again. And he’s still using lessons from Stevens to distinguish himself at Gartner.