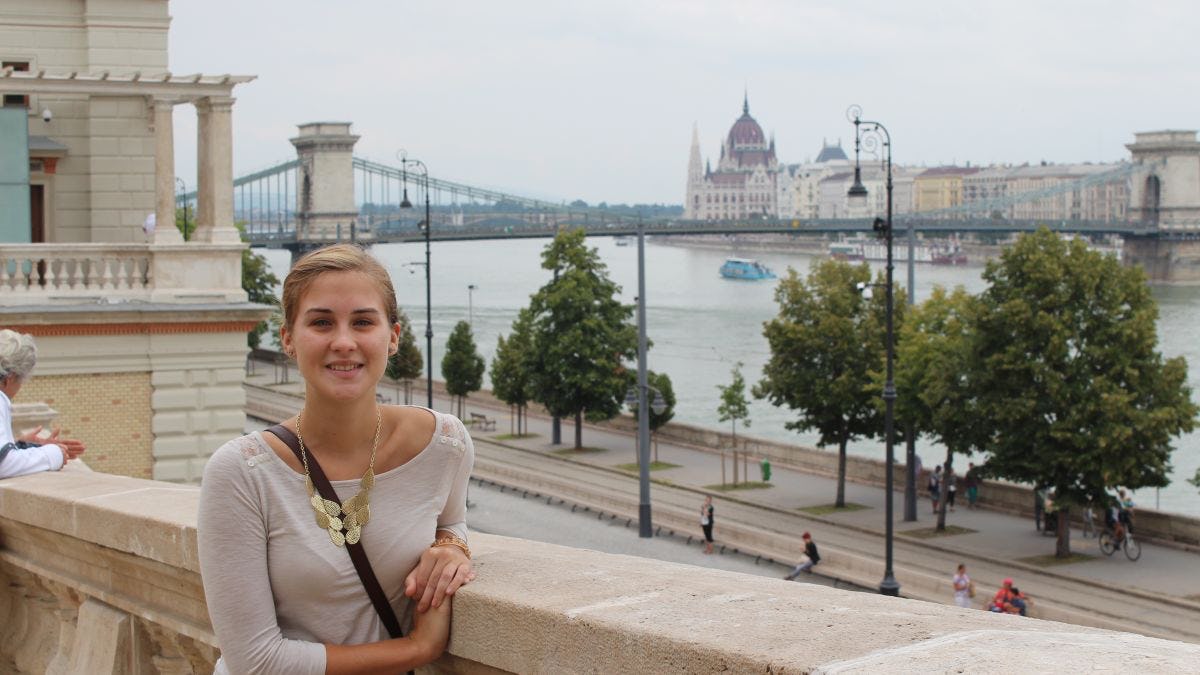 For biomedical engineering senior Nicole Fosko, who will attend Rutgers Robert Wood Johnson Medical School this fall, a career in medicine was inspired by family and reinforced by a rich undergraduate experience

Stevens Institute of Technology senior Nicole Fosko, a member of the Hoboken Volunteer Ambulance Corps, was a newly-certified emergency medical technician when she got the call to respond to a commuter rail crash at Hoboken Terminal September 29, 2016. A NJ Transit train had slammed into the terminal, one of the New York metropolitan area's major transportation hubs, during the height of morning rush hour. The crash left one person dead and more than 100 people injured.

Responding to disasters was part of her EMT training, she says. Still, the magnitude of that deadly disaster was stunning, she recalls.

“I’ll never forget the number of first responders at the scene and the experience of working in triage tents attending to victims who were injured as a result of the crash.”

Fosko says that experience reaffirmed her decision to attend medical school, a goal she had long before she applied to college.

She learned at an early age the power of medical treatments and breakthroughs. Her grandmother, who passed away in 2008, had received a liver transplant that extended her life by eight years. Without that transplant, Fosko says, she would never have gotten to know one of the most important figures in her life.

“It was one of those things that opened my eyes to medicine. To be part of something that could save or improve the life of loved ones – what a privilege it would be to be able to do something like that for someone else in the world.”

Fosko is now closer to realizing that goal. Accepted into medical schools in Pennsylvania and New Jersey, the North Brunswick, New Jersey native will continue to make the Garden State her home. She will attend Rutgers Robert Wood Johnson Medical School in the fall.

Building a Stevens foundation for a career in medicine

While medical school was firmly in her future, Fosko was less certain about the path she would take to get there. It wasn’t until she came to Stevens that her choice of major came into sharp focus, she says. She chose biomedical engineering over traditional majors such as chemistry or biology to prepare for medical school. It was one of the best decisions she could have made, she says.

“The logic, problem solving and rationality that you get from studying engineering translate very well to medicine. I don’t think you always get that with a hard science.”

We all know that everyone is going to get a great job or get into a great graduate school after graduation, and that just motivates everyone to do their best.
Nicole Fosko, class of 2018

In addition to her coursework, Fosko says she benefited from research opportunities that provided real-world learning experiences. As a Stevens Scholar, she had the opportunity to work on graduate-level research projects, including a touchless device that monitors brain pulsality during open-brain surgery and a pressure sensing mat for use by law enforcement when administering field sobriety tests.

For her senior design project, Fosko and three other seniors are working with medical experts at Hackensack University Medical Center to develop a system of sensors that could monitor the nasal airflow in premature infants, detecting when they stop breathing. The team plans to present their capstone senior design project to the public at the Annual Innovation Expo at Stevens May 2.

Senior design, Fosko says, underscores the interdisciplinary teamwork dynamic that is very much part of a Stevens education.

“We each bring something different to the project but work very well together. I bring a clinical perspective with regard to what’s happening to the infant physiologically. One member is responsible for how the system works electrically, while another is designing the 3D prototype. The fourth team member is acting as the project manager.”

Fosko’s Stevens experience has been rich in variety, one that includes a rewarding semester abroad in Budapest, Hungary. Outside of academics, she belongs to Phi Sigma Sigma sorority, and, like many Stevens undergraduates, contributed significant time and energy to community service. She volunteered for Habitat for Humanity her first two years at Stevens. Subsequently, her two-year service with the Hoboken Volunteer Ambulance Corps, which provides free emergency medical services to Hoboken's 50,000 residents, left Fosko with a deep and abiding respect for the medical professionals who deliver treatment to patients in times of crisis.

“Emergency medical technicians are the ones to provide medical care to people in their time of greatest need. So in my role as an EMT, I had to do my best for them with whatever resources I had until I could get them to the hospital.”

In addition to her community work, Fosko made time to serve as an ambassador for Stevens in several ways. She served as a global amabassador for Stevens study abroad programs. And among her favorite campus activities, Fosko says, she relished serving as an orientation leader for incoming students and campus guide for prospective students and their families. It was a chance to “brag about her school” and the tight-knit community that has made her college experience so special for her, she says.

“Stevens has a very unique environment. You get so much support from faculty, staff and other students. Students here are all smart but without the competitive, cutthroat mentality. We all know that everyone is going to get a great job or get into a great graduate school after graduation, and that just motivates everyone to do their best. It certainly motivated me.” 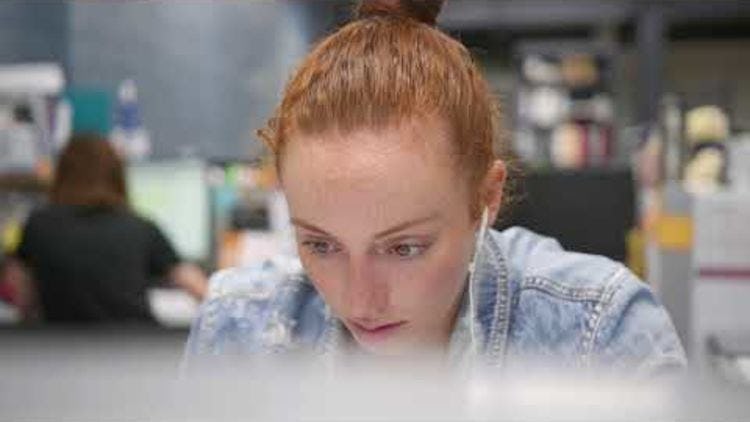 VIDEO: WOMEN IN STEM AT STEVENS: DESIGNING & CREATING THE FUTURE