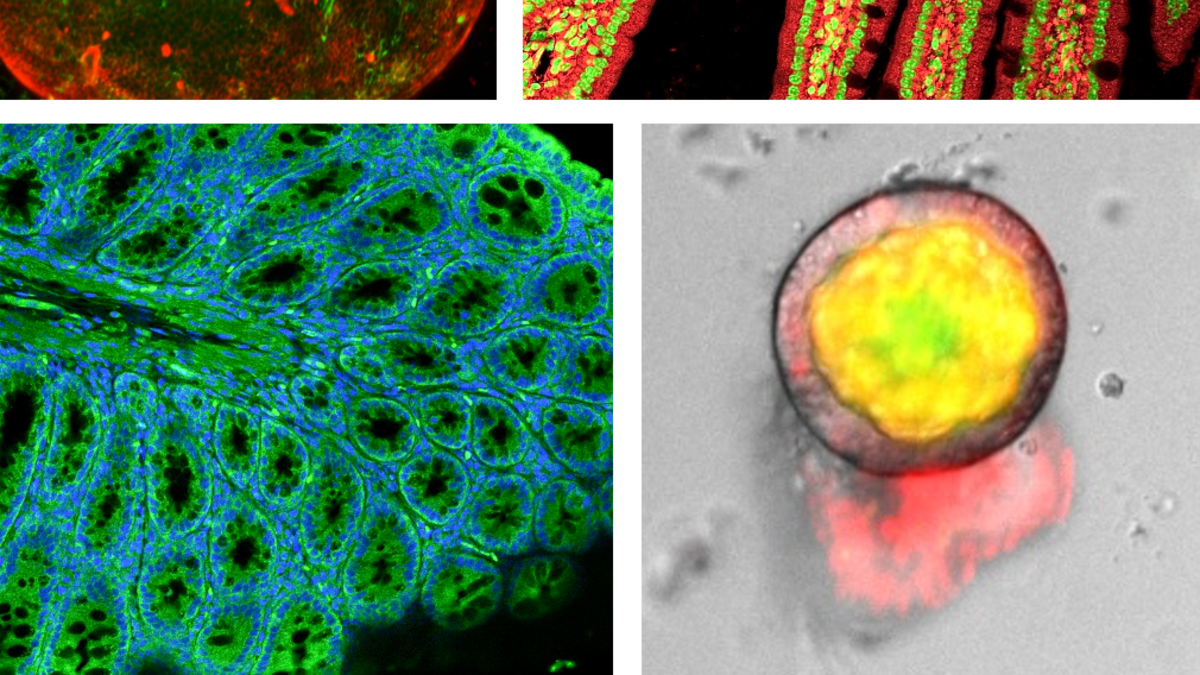 Even after aggressive measures seem to have eliminated the disease, cancer often returns. Ansu Perekatt is searching for a deeper understanding of how cancers evolve, with the goal of devising targeted therapies. 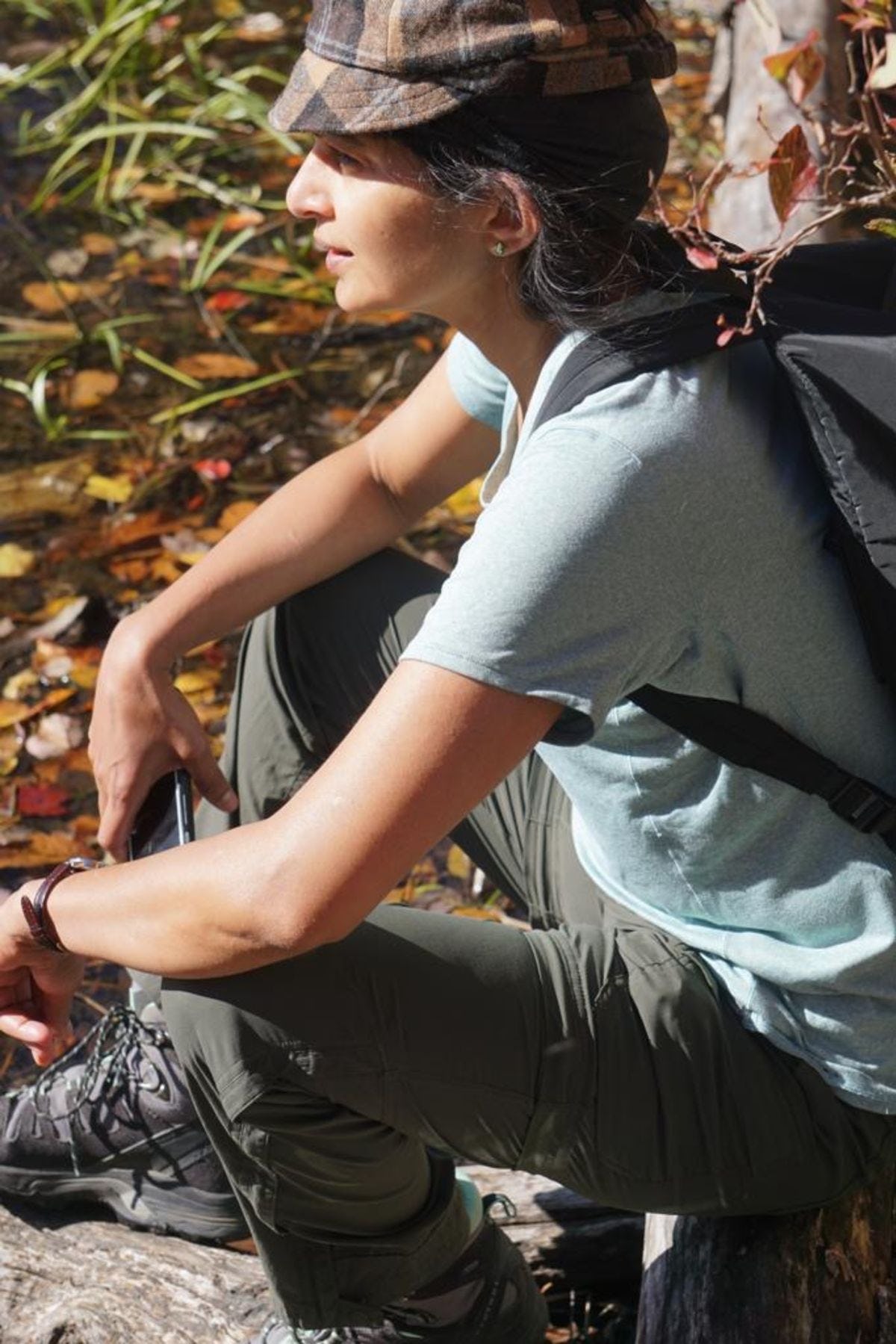 Ansu Perekatt’s earliest biology lessons started at her family’s farm in Kerala, a verdant tropical state that hugs India’s southwestern flank, also known as the Malabar Coast. At the farm, Perekatt’s family had a garden for their own consumption with farm animals that were raised from birth.

“I’ve always been interested in science,” said Perekatt, assistant professor in the Department of Chemistry and Chemical Biology at Stevens Institute of Technology. “I could relate what was in my school science books to what I was seeing at home,” she said, recalling her upbringing among the family animals. “It was fascinating.”

Perekatt followed this interest in life sciences, going from farm animals to humans in her present research at the Charles V. Shaefer, Jr. School of Engineering and Science. Perekatt and her research group are tackling one of the medical world’s most tenacious, pernicious mysteries: cancer, specifically the ones that attack the intestines.

Doctors try to eradicate colon cancer in the intestine with a number of methods, ranging from radiation and surgery to immunotherapy. But why do some come back even after aggressive measures seem to have initially eliminated all traces of the disease? To answer that question, Perekatt’s lab looks at the role of stem cells, which are cells that have the potential to become any type of cell in the body. Cancer is also thought to arise from stem cells.

“The theory is that relapses happen because cells are sneaky and learn to adapt under harsh environments. Mature cells harboring certain mutations can become cancer-initiating stem cells to cause cancer,” she said.

To look at how this plasticity in mature cells occurs at the molecular level, Perekatt uses a variety of tools: studying special mice bred to have colon cancer, gene analysis, and cell culture techniques that mimic the function of larger organs at the cellular level.

The ultimate goal of this research is a deeper understanding of how cancers evolve and whether targeted therapies can be devised, she said.

A path to advancing cancer research

Perekatt has always been passionate about life sciences, education, and research.

“You have to be passionate to forge ahead because you are going to face many obstacles,” she said about her path as a researcher. “You have to get your techniques right to test your hypothesis, which may or may not turn out right. You must have determination and focus, and be undeterred by failures.”

For her doctorate degree that she earned in 2011, Perekatt focused on biochemistry and molecular genetics at the University of Illinois, Chicago. Perekatt was a postdoc for several years, first at the Human Genetics Institute of New Jersey’s Department of Genetics and then at the Rutgers Cancer Institute of New Jersey’s Department of Surgery (both institutions part of Rutgers University—New Brunswick).

Perekatt said she became interested in cancer research because she was intrigued by the idea that minute changes at the smallest level could have such a big impact in a whole system. “I wanted to explore and see what I could find out,” Perekatt said. “I find it rewarding to come up with ideas, and test various hypotheses.

“Cancer cells are extremely adaptive and survive against all odds,” she said. “It can be a difficult and challenging task to study because it’s such a puzzle. I hope my research can lead to new understandings of the disease. I hope we find ways to prevent and eliminate it effectively.”