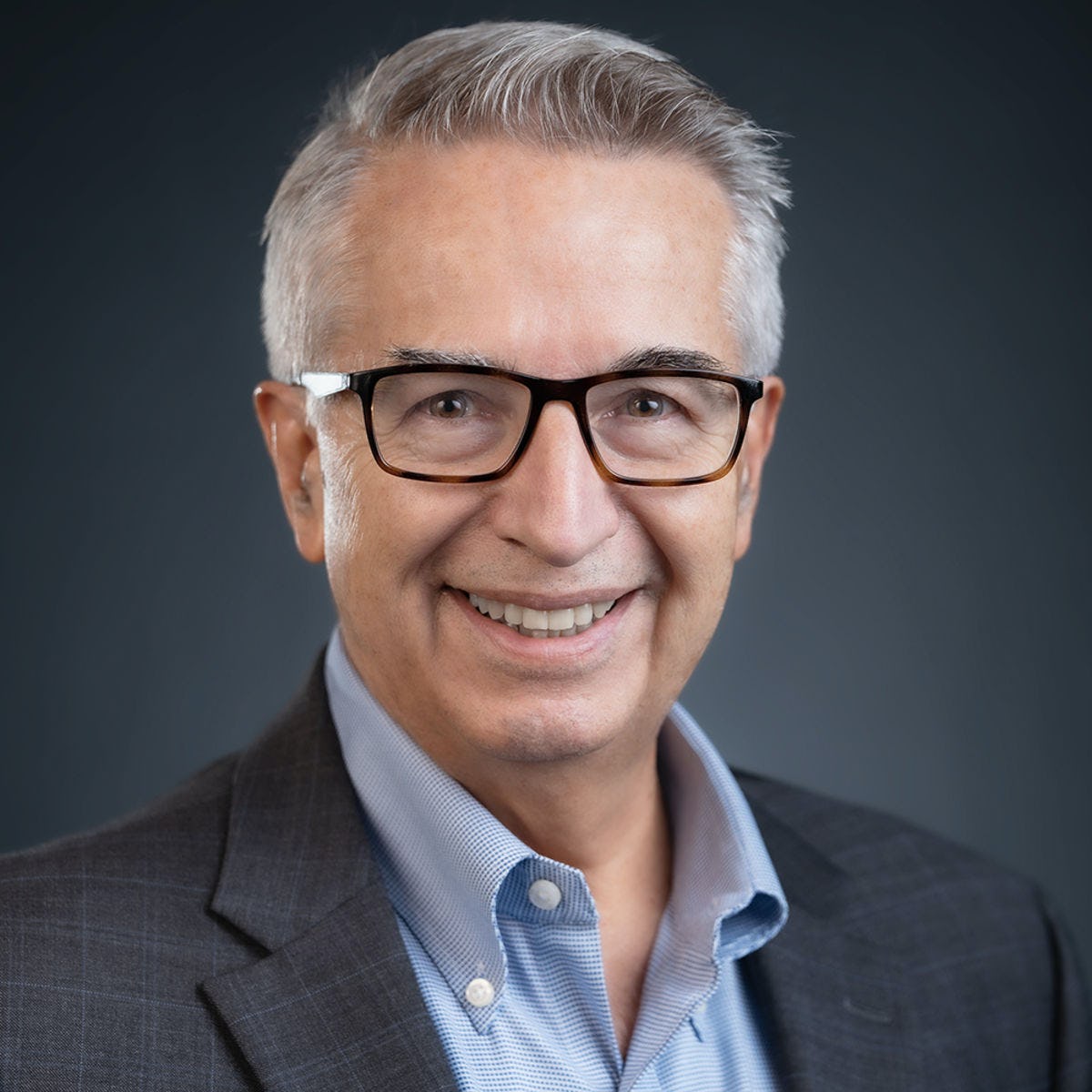 Dr. Prastacos has served as the dean of the School of Business at Stevens since February 2012. Under his leadership, the school has evolved from a narrowly focused school of technology management to an accredited business school within a leading technology university. He spearheaded the creation of a Digital Transformation Affinity Group within AACSB International that is charged with developing management curricula for the digital era; he is principal investigator of this MaCuDE project.

Before joining Stevens, Dr. Prastacos was professor and rector at the Athens University of Economics and Business, in Greece. During his more than 30 years at AUEB, he led a major international expansion, significantly enriched the university’s academic programs, improved the finances of the university and initiated new corporate social responsibility activities. He also has taught at Columbia University, where he earned his doctoral degree, and the Wharton School of the University of Pennsylvania.

He is an internationally recognized scholar in the field of operations research, and has received many distinctions and awards for his contributions to the field of management, including: 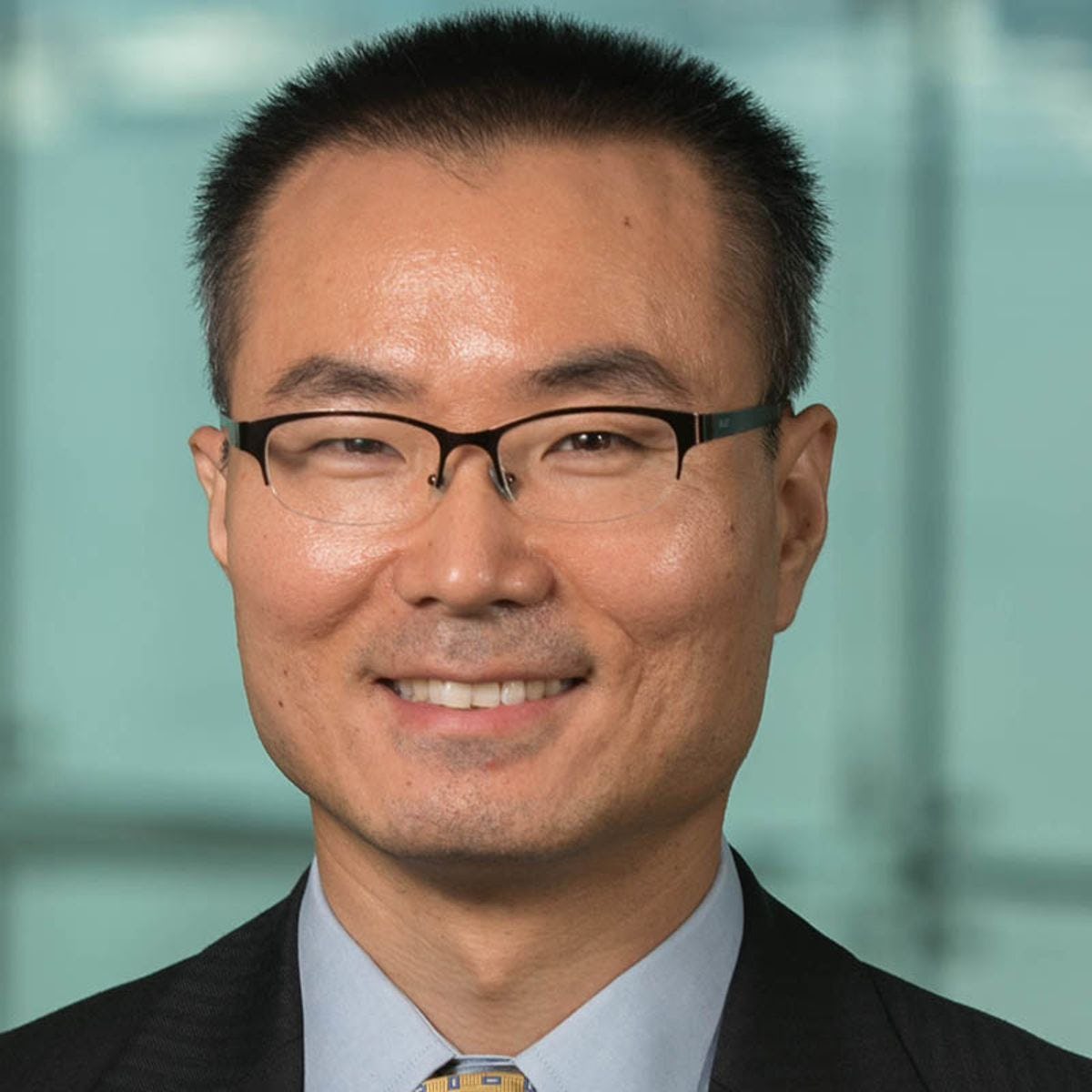 ChiDr. Lee is an associate professor at School of Business who was appointed as an associate dean in 2020. Prior to joining Stevens, Prof. Lee was an assistant/associate professor of statistics at Colorado State University. He holds a Ph.D. in statistics from the University of North Carolina at Chapel Hill and B.A. degrees in Mathematics and Statistics from Seoul National University, in South Korea. He was a recipient of the Early Career Statistician Award from the Korean Statistical Society and has served as an associate editor of the Journal of Korean Statistical Society since 2011.

Dr. Lee’s research lies within the disciplines of applied probability (stochastic networks and financial engineering) and statistics (inference and prediction for stochastic processes), but also crosses the boundaries between the two toward developing analytical tools that facilitate the use of data to improve large-scale service operations. His research has been published in Production and Operations Management, Mathematics of Operations Research, European Journal of Operational Research, Journal of Applied Probability and Scientific Reports.

He is a member of INFORMS, the Applied Probability Society and is a lifetime member of the Institute of Mathematical Statistics. 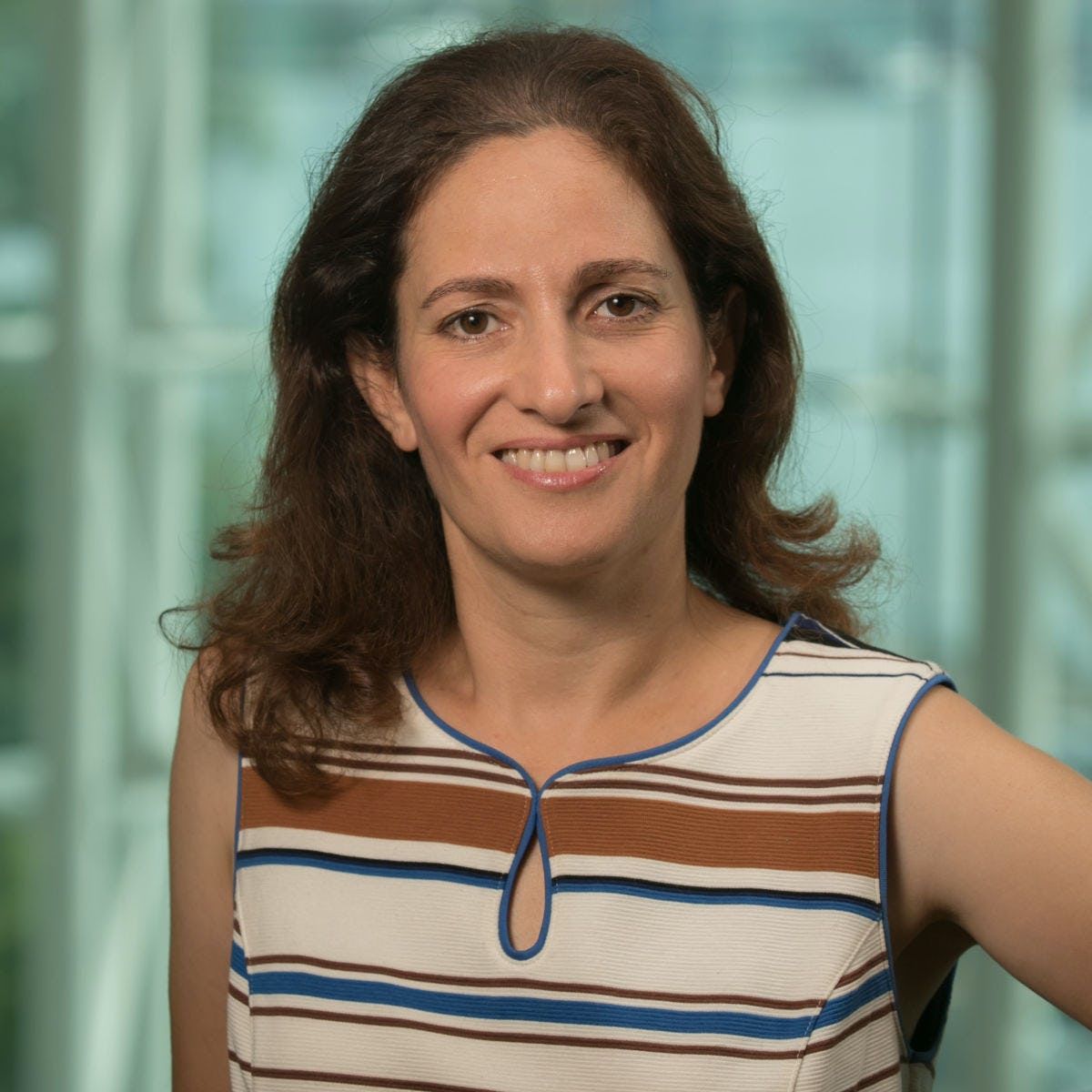 Dr. Saad-Lessler is a labor economist with expertise in econometric modeling, statistical programming and in-depth data analysis. She holds bachelor’s and doctoral degrees in Economics from Columbia University, in New York.

Dr. Saad-Lessler’s recent research centers on the economics of retirement. She is currently working on a project that investigates the importance of collectivism in explaining the shortfall of retirement savings. Collectivism is a system whereby people informally “invest” in relationships with their networks of family and friends, in lieu of saving formally in a retirement plan. Her work has attracted notable funding from the National Endowment for Financial Education, and has been published in reports from the National Institute on Retirement Security and the Center for American Progress, among others. She has served as an associate dean at Stevens since 2019.