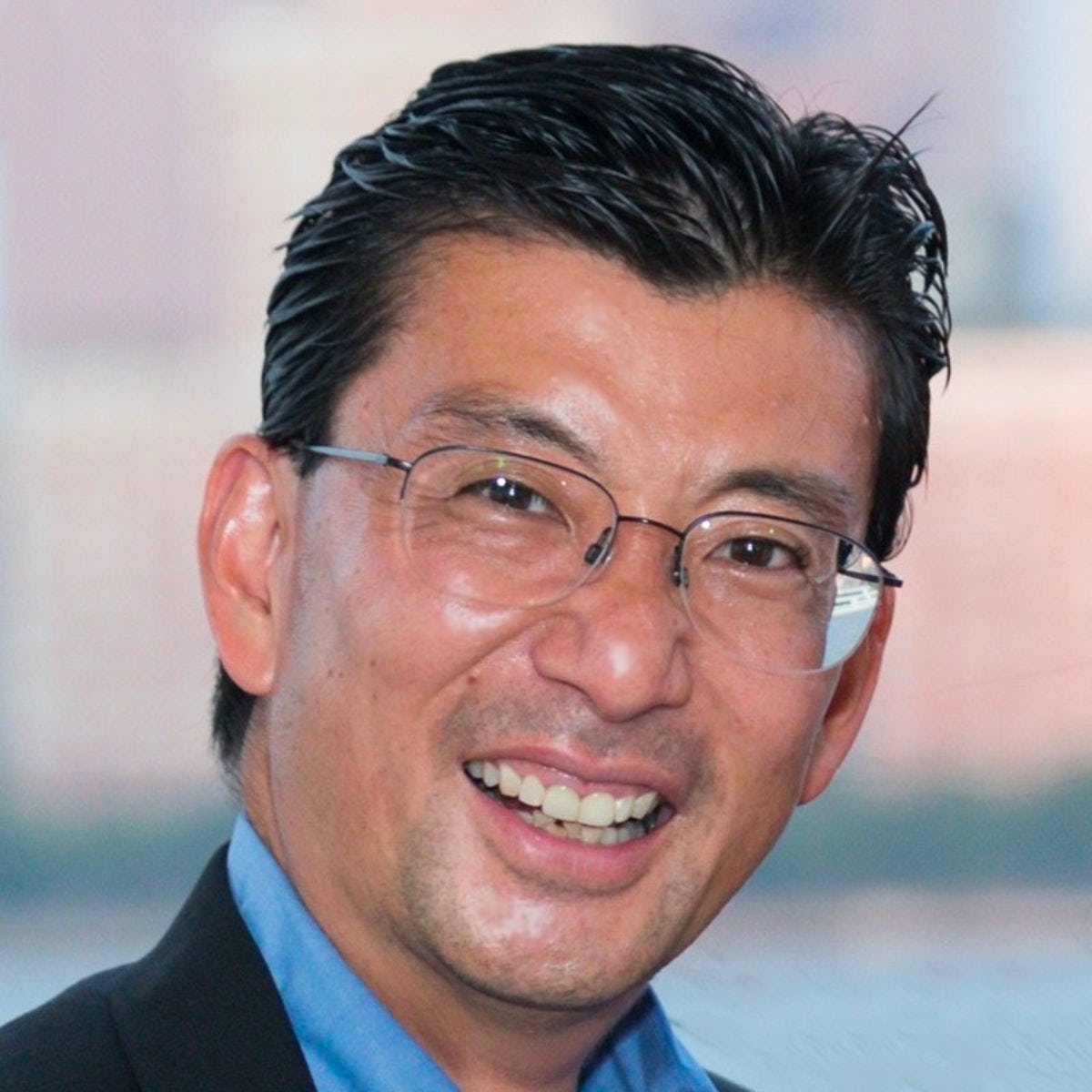 The sports and entertainment business isn’t exactly new to the data revolution — leagues and teams have been tracking player and fan statistics for decades. But they’ve largely lagged when it comes to using those metrics to drive better decisions.

That’s how Iwao Fusillo got recruited to the National Football League, where he’s senior vice president of data and analytics.

“When you start an initiative like this, it seems like you can do everything. But you can’t,” said Fusillo, who sits on the board of advisors for graduate management programs at the School of Business at Stevens Institute of Technology. “Instead, you pick two or three things and do them really well, which gets you credibility from the organization — and you build from there.”

Fusillo’s career started with an impressive academic résumé — he studied engineering at Princeton before completing an MBA at Columbia — before spending more than 20 years at American Express; most recently, he was global head of data strategy and insights at AmEx, following his success in essentially building the firm’s big data practice. He made the jump to the NFL in 2018, as the sports industry started to get serious about data’s role in driving decision-making.

Upon arriving at the NFL, he identified three priorities where he wanted to put data in the driver’s seat — creating a unified fan database, developing a set of key performance metrics for the league’s leadership and building a deep data integration to gain better insights on TV viewership.

“It was a massive lift to do those three things,” he said. “We could have done more — the list goes on and on — but you run into bandwidth issues with management, you have things that don’t work as they should and you struggle to get adoption across the organization.”

For today’s aspiring leader, basic familiarity with coding isn’t enough — though it’s quickly becoming a requirement. That leader must be able to manage teams of data scientists, understand their recommendations, push back on their assumptions, create a solution and sell that idea to executive teams.

Many leaders aren’t able to make that jump, Fusillo said.

“I see it all the time,” he said. “You see really phenomenal data scientists who cap out in their careers because they’re not able to translate their work into business vernacular. On the other hand, there are great managers who don’t understand data science, and so can’t direct a data and analytics function. Stevens is bringing those disciplines together to meet the needs of the modern workplace.”

That’s huge at the NFL, where the ultimate bosses are the 32 billionaires who own the franchises.

“These are all people who have been very successful in business,” Fusillo said. “You have to be able to translate esoteric data science concepts into a business plan that they understand, to get buy in for your data-driven insights.”

Helping future leaders operate in this space is what excites him about joining the management board, which provides guidance and input on the makeup and strategic direction of programs like the Stevens MBA.

“I’ve hired hundreds of people throughout my career, and I can look at Stevens almost through the lens of a hiring manager — to say, if I were to hire students from here, what skills or perspective do they need?” he said.

You have to be able to translate esoteric data science concepts into a business plan that they understand, to get buy in for your data-driven insights.
Iwao FusilloSenior Vice President of Data and Analytics, National Football League