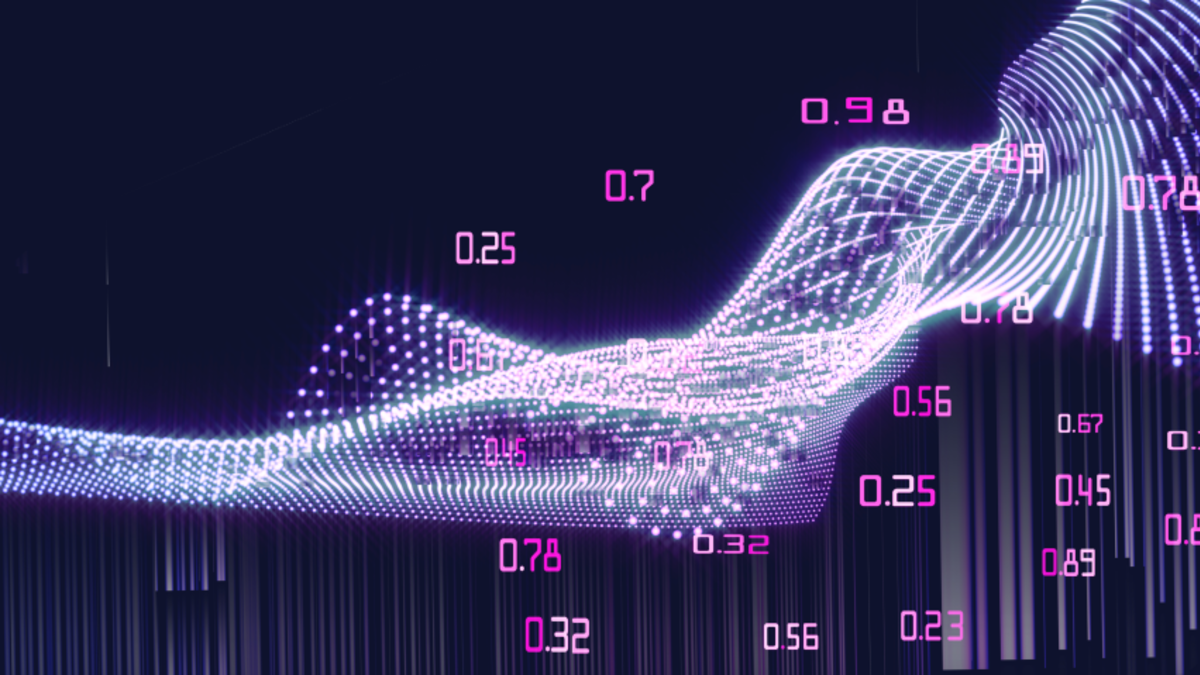 After becoming fascinated with machine learning, this Stevens data science master’s student turned his creativity to carving his own niche in this emerging field

For Stevens Institute of Technology student Viral Shanker ’22, the story of his love of data science begins with… a story.

“I used to write fictional short stories as part of a competition on Reddit,” said Shanker, who majored in mathematics, computer science and economics at New York University and started his Stevens degree in the fall of 2020. 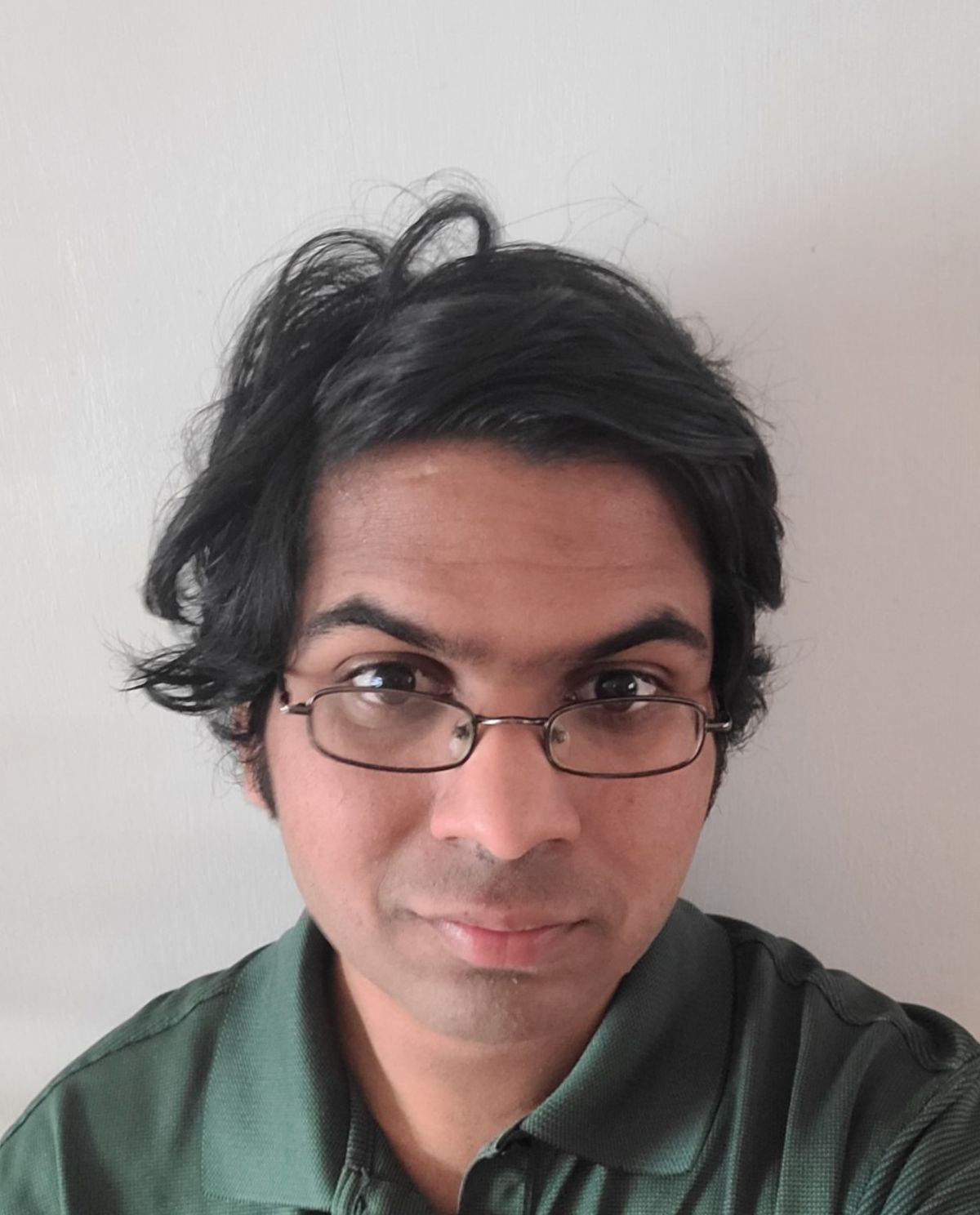 “People would post prompts,” he explained, “and it didn’t matter how good the story was – what mattered was how many people would read it. I built a straightforward machine learning model that would email me indicating that a prompt was likely to be become popular, and no one had written for it yet. That was the prompt I would respond to, and I quickly became one of the top dogs.”

He had happened upon machine learning as an elective course, and soon realized that he wanted to pursue this area as his career. That’s why he chose to follow up on his undergraduate degree by embarking on the data science master’s program at Stevens.

“More data was created today than in any previous day, and it just keeps coming,” he said. “Data science allows us to gain insights from this huge amount of data. That can mean anything from making a PowerPoint presentation showing the state of things to making a machine learning model to complete a task. At Stevens, I’ve taken a lot of machine learning classes, and I've learned things that would have taken me months or years to learn on my own. I've worked on image processing and, on my own, reinforcement learning related to playing games like Pokémon.”

Now that he’s close to graduating, Shanker is eager to encourage others to pursue their data science dreams by filling the vacancy he’s about to leave – but to find their own unique path.

“Don’t be afraid to take the electives that you want to take,” said Shanker, who was recently hired as a data scientist at a commercial bank. “There's a lot of room to grow in fields that are relatively unexplored and carve your own niche with Stevens’ wide assortment of classes and excellent professors. I've always been able to ask professors questions, whether related to class or not, and they’re always willing to clear up concepts and explain things. Even after class has ended, I've remained in contact with some of them. The professors were a big part of why I picked Stevens, and I definitely had the right impression.”