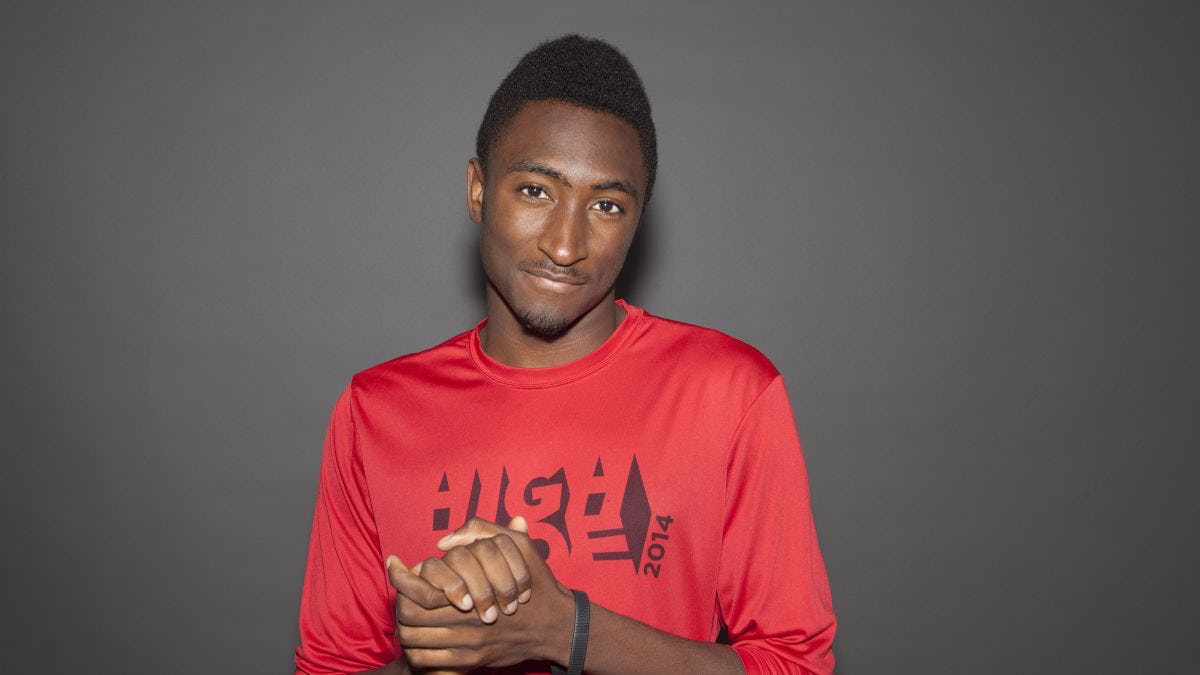 Marques Brownlee '15, has become of one of the most trusted and recognizable tech reviewers. Marques will be receiving the 2018 Young Alumni Achievement Award at the Stevens Awards Gala in April.

An internet sensation, absolutely; an overnight one, not quite.

Marques Brownlee ’15, or MKBHD — a moniker made up of his initials and HD, standing for high definition — as he is known to his millions of followers, put in quite a few years and several hundred videos before he became one of the most recognized and trusted voices in the tech review world. 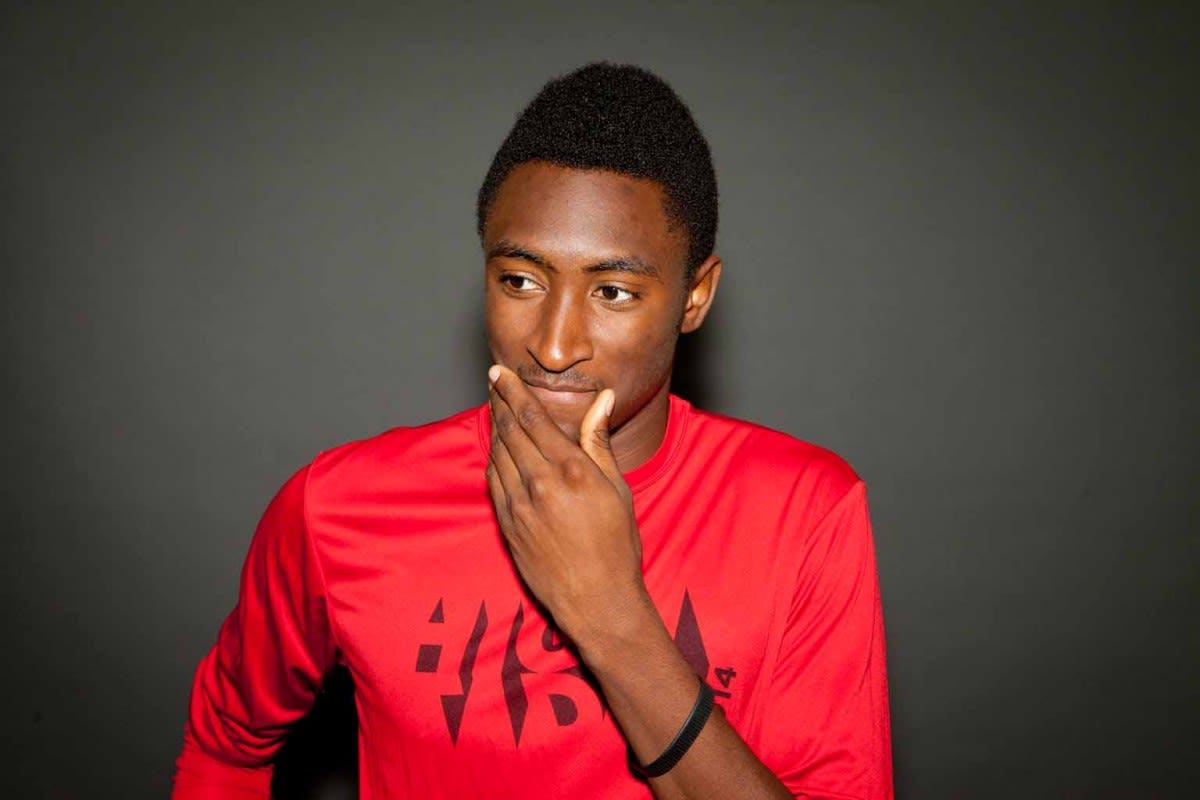 Now, at the ripe old age of 23, he’s certainly arrived, gaining thousands more YouTube subscribers each day and earning the respect of some major players in a variety of fields: His video submission for Tesla’s Project Loveday fan commercial contest won first place, an honor that was personally approved by Tesla CEO Elon Musk; former Google VP and current CEO of AliveCor Vic Gundotra referred to him as “the best technology reviewer on the planet right now” (this was back in 2013 when Brownlee had a paltry 460,000 followers); President Obama took a question from him during a Fireside Hangout on Google+; and he’s been a guest on astrophysicist Neil deGrasse Tyson’s StarTalk Radio podcast and radio show.

But it’s Brownlee himself who’s the real draw. His followers have come to know and trust him, and his personable nature shines through in each of his videos as he offers honest assessments of tech products that everyday people use (and the occasional tech product that everyday people dream of using). Below, Brownlee shares some thoughts on his business and the tech world in general.

Q: You started uploading videos to YouTube back when you were in high school. What inspired you at such a young age?

A: At that starting point, I was inspired by other videos I'd watched that led me to the decision to purchase my first laptop. Once I got it, I wanted to make more videos about it so that if another person was trying to choose which laptop to buy, they'd have more information to look through. It was all about giving valuable information for that all-important purchase decision.

Q: You’ve been at this since 2009 and have posted more than 900 videos. How do you keep things fresh?

A: Lucky for me, the tech companies are the ones that keep it fresh and interesting all the time. My biggest challenge is getting my hands on [the technology] and showcasing it in a way that lets the viewer appreciate it in all its glory.

Q: How do you decide what to review?

A: Most of the "reviews" come from products I use and tech I like. Can't review something without using it, and can't use new stuff without trying new things!

A: Dope tech is the bleeding edge of what's practical and useful in the tech world. Stuff that pushes the limits of what's even possible. In 2017, it's 8K cameras, supercars, pocket-sized drones, crazy wallpaper-thin TVs, etc.

Q: What are the latest trends in technology? What are you excited to see more of?

A: One of the more noticeable trends in consumer tech has been dual cameras in smartphones. It could be a micro-trend that ends in two years, but most major smartphones are joining the dual- camera club to produce better portrait photos, better depth perception and other sweet photo and video effects.

Q: What are your thoughts on artificial intelligence? There’s a lot of AI research happening on Stevens’ campus, and I’m curious to know what you — someone so well- informed on technology — thinks about it and its impact on society.

A: I think AI is awesome — especially when it becomes useful to the everyday person. Stuff like Google Assistant and Siri and Alexa and Cortana are super interesting to me because it has literally become a challenge of who can provide the most useful information in the most useful way to the customer. There have been so many conversations about how much companies know about their users from data collection, but seeing it actually given back to us in a useful way is under-appreciated.

Q: What is the best part about your job?

A: The best part of my job is playing with new tech every day. It doesn't get old. I feel like a kid in a candy shop sometimes.

Q: What’s on the horizon for MKBHD? Where do you see your business/brand going?

A: The immediate future of MKBHD is covering more tech — a wider variety of things. More car tech, home tech, artificial intelligence, computers, accessories, etc. Anything with an on button is game.

Q: You’ve mentioned that sometimes when you critique a product, manufacturers will follow up with you to get your insight on how to improve their products. How does it feel knowing that you have such influence?

A: Yeah, it's a good feeling knowing manufacturers actually care enough about the quality of their products to make follow-up improvements so they can keep buyers happy. Whether that's in the form of software updates to smartphones or new design decisions in future generations of products, that type of influence comes with a sense of responsibility that I don't take lightly.

Q: Do you have any advice for those out there thinking about starting their own business?

A: For those starting their own business: Persistence is key. I was doing this as a hobby for six- plus years with zero financial incentive before graduating and making it my full-time job. This obviously means you also have to pick something you love to do. Best of luck!