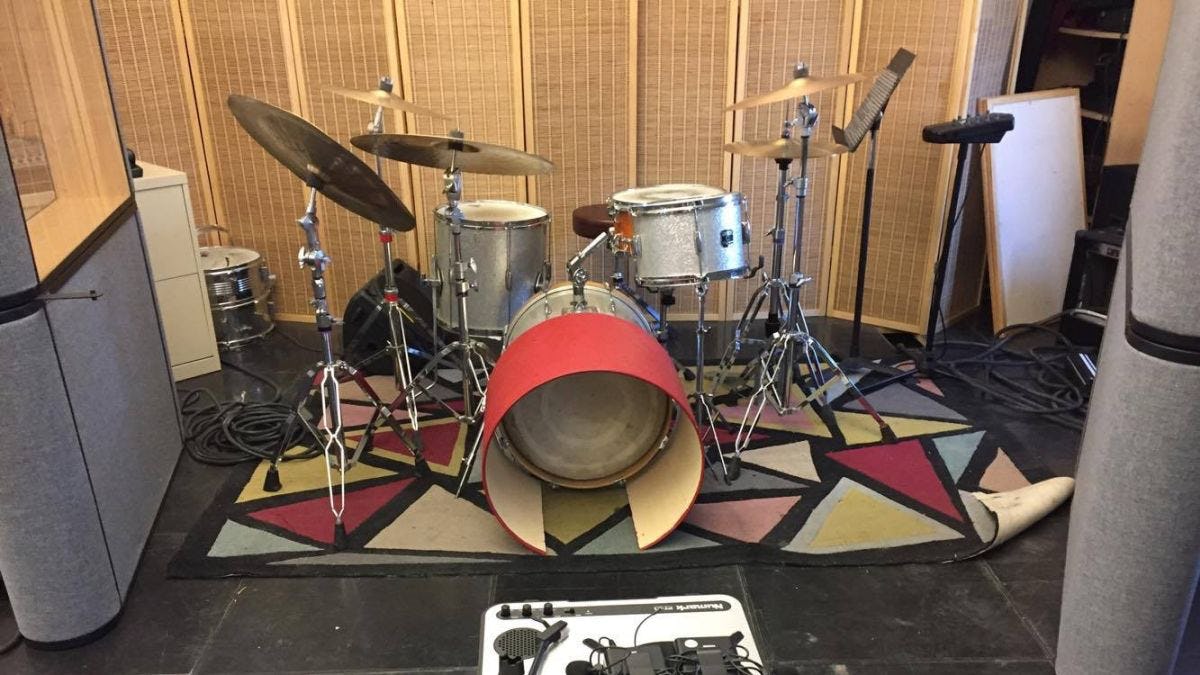 Bob Kessler had a vision to uncover a whole new sound. 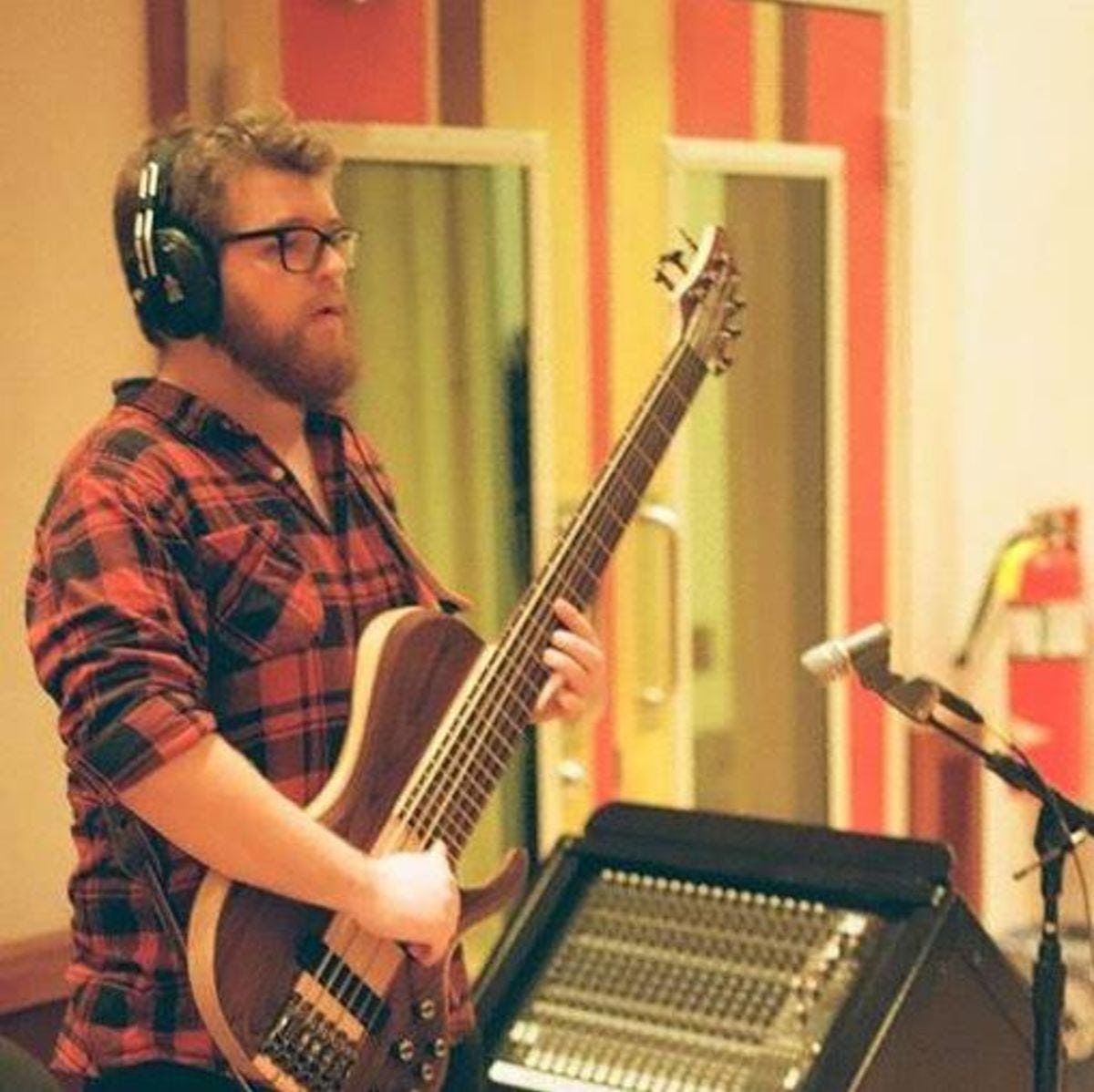 A senior music and technology major at Stevens Institute of Technology, Kessler knew early on in high school that he wanted to play and record his own music, which is what led him to Hoboken. And after semesters of rigorous courses at Stevens, one of his favorites being sound design with Professor Rob Harari in the College of Arts and Letters, he knew precisely how to make waves in the industry upon graduation.

Constantly thinking about sound design and recording, Kessler was inspired by certain run-of-the-mill household items to convert them into something completely new. He decided to tackle two different sound recording needs with inventive microphone design techniques, which he calls the “Lazy Leslie” and the “Mic Blender”.

The Lazy Leslie, which combines a Leslie speaker (used primarily for organs) and a "Lazy Susan" record turntable, allows two microphones to spin around in a circle, picking up sounds from every corner of the room during a live recording. 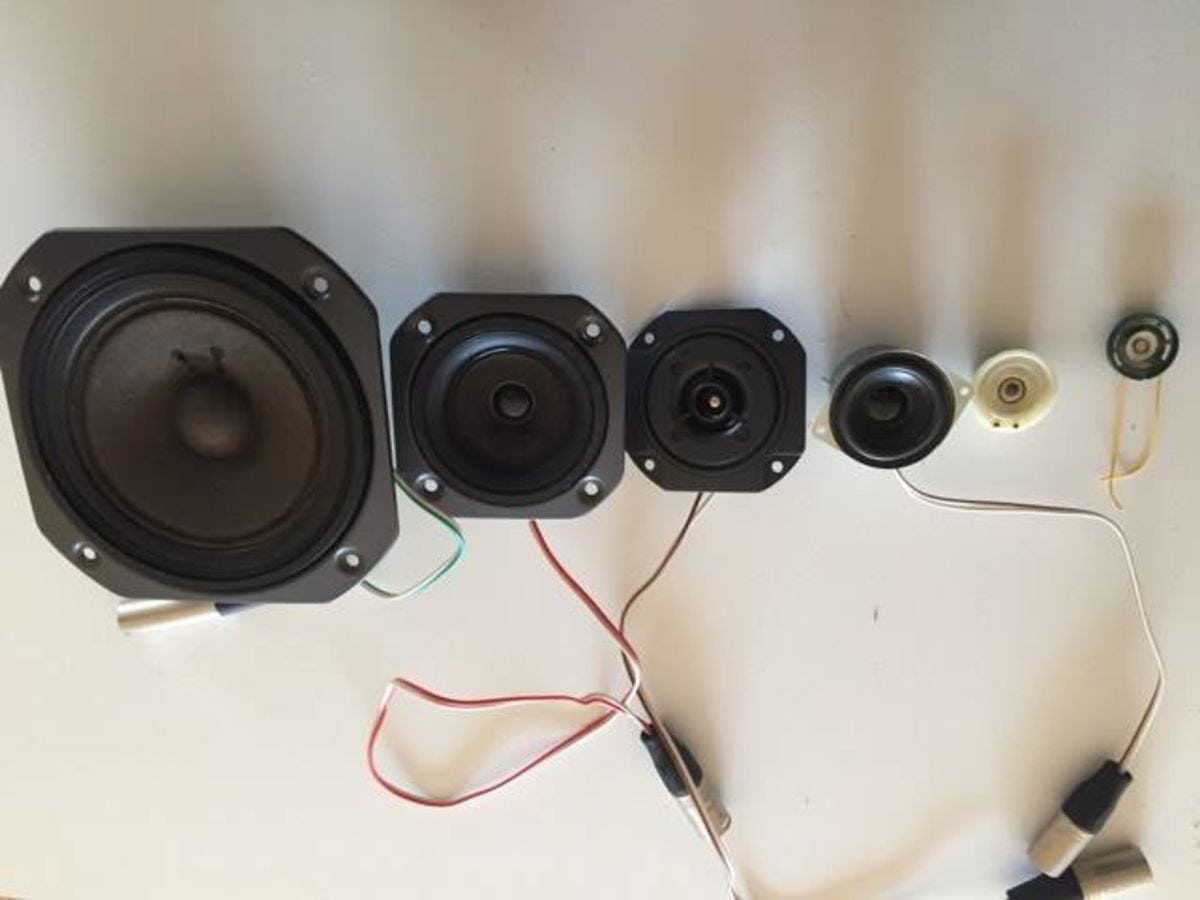 A look at the DIY speaker set-up Kessler used for his Mic Blender design.

“On its own, it can be a little disorienting, like you’re spinning in a rolling chair,” explains Kessler. “But once you layer it with other sounds mixed together, it adds width and movement to the sound that you don’t typically get in recordings where the mics are set in place.”

A large part of Kessler’s research for the Lazy Leslie included sound wave frequencies and propagation, trying to understand how different parts of a room can sound different. An ideal example of its use could be for recording a large group of people singing in one room, to help pick up each nuance of the singers’ unique voices. The technique it's most similar to is autopanning, but Kessler’s Lazy Leslie is the first of its kind to capture this kind of sound.

The second microphone design, the Mic Blender, helps solve an age-old recording aggravation when the setup requires more than one microphone; it can be elaborate to assemble, time consuming and space consuming. Kessler’s Mic Blender is a compact and portable answer.

The Mic Blender is a music DIY-project dream: he took a variety of old speakers like 1970s Pioneer speakers, an old telephone, old computer speakers, and assembled them all together, rewiring each of the speakers backwards to act as microphones.

And to see both of these unique designs in action, Kessler recorded three songs using the Lazy Leslie and Mic Blender.

“Two of the songs I wrote specifically for this project,” Kessler said, “with parts that would help show off these techniques. The third song is a piece that had already been written, so I wanted to use the new microphone designs as an after-effect, applying the design to the music rather than writing specifically for the design.”

Applying the design to the music has forced Kessler to think of interesting places in a song that the technique would work well, which would help him apply it to a song where the writer wouldn’t even be thinking of a technique like this.

To learn more about Kessler’s project, visit the Stevens Innovation Expo on Wednesday, May 3, 2017.