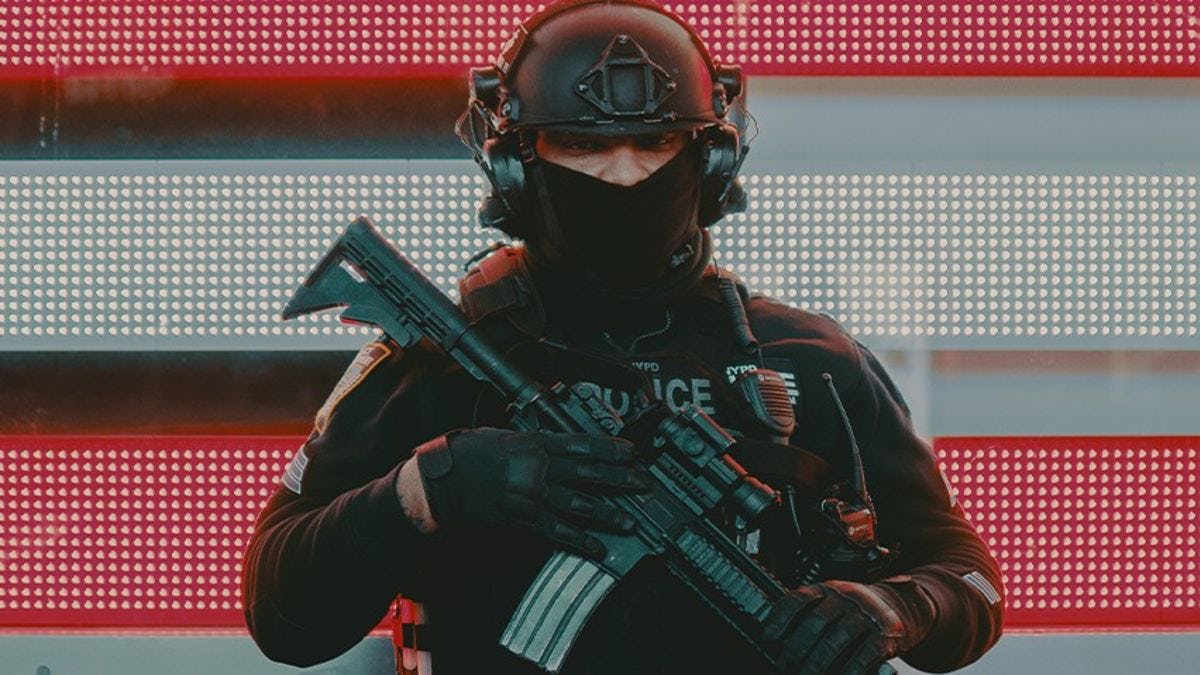 Police take between 7-18 minutes to respond to an active shooting. Stevens ASAP team wants to cut it to under 5. CREDIT: Alec Favale, Unsplash

There were 93 school shootings in the United States last year. Almost 90 percent of public schools had a plan for responding to them, according to the Center for Disease Control and Prevention, but they are not perfect. While police response is typically quick within seven to 18 minutes, the bulk of the shots are fired within just five minutes. Although law enforcement has worked to shrink response times, police simply cannot get to the scene of the crime quickly enough to stop a shooter as soon as the first bullet leaves the chamber.

The team––Ronnie Ankner, Dillon Houghton, Chris Blackwood and Scott Borgstedt––is creating the Active Shooter Deterrent System (ASAP) which they’ll present at the Stevens Innovation Expo on May 3. The team originally planned on creating a system to see through walls, but Ankner and Blackwood independently came up with the idea the team would use moving forward. "Chris and I independently had the idea over the summer of creating a school security system capable of detecting active shootings and reducing the number of casualties," Ankner says. "We thought that project would have a more profound societal impact."

It was also more feasible: using low-cost equipment including 90-cent microphones and Raspberry Pi’s, the ASAP prototype locates and tracks a gunman the moment a shooting begins. "The technology this project required is a lot more tangible," Houghton says. "We can use off-the-shelf equipment to pull our system together whereas seeing through walls would require a lot of theoretical work and theoretical systems."

That made the project a natural choice for senior design. 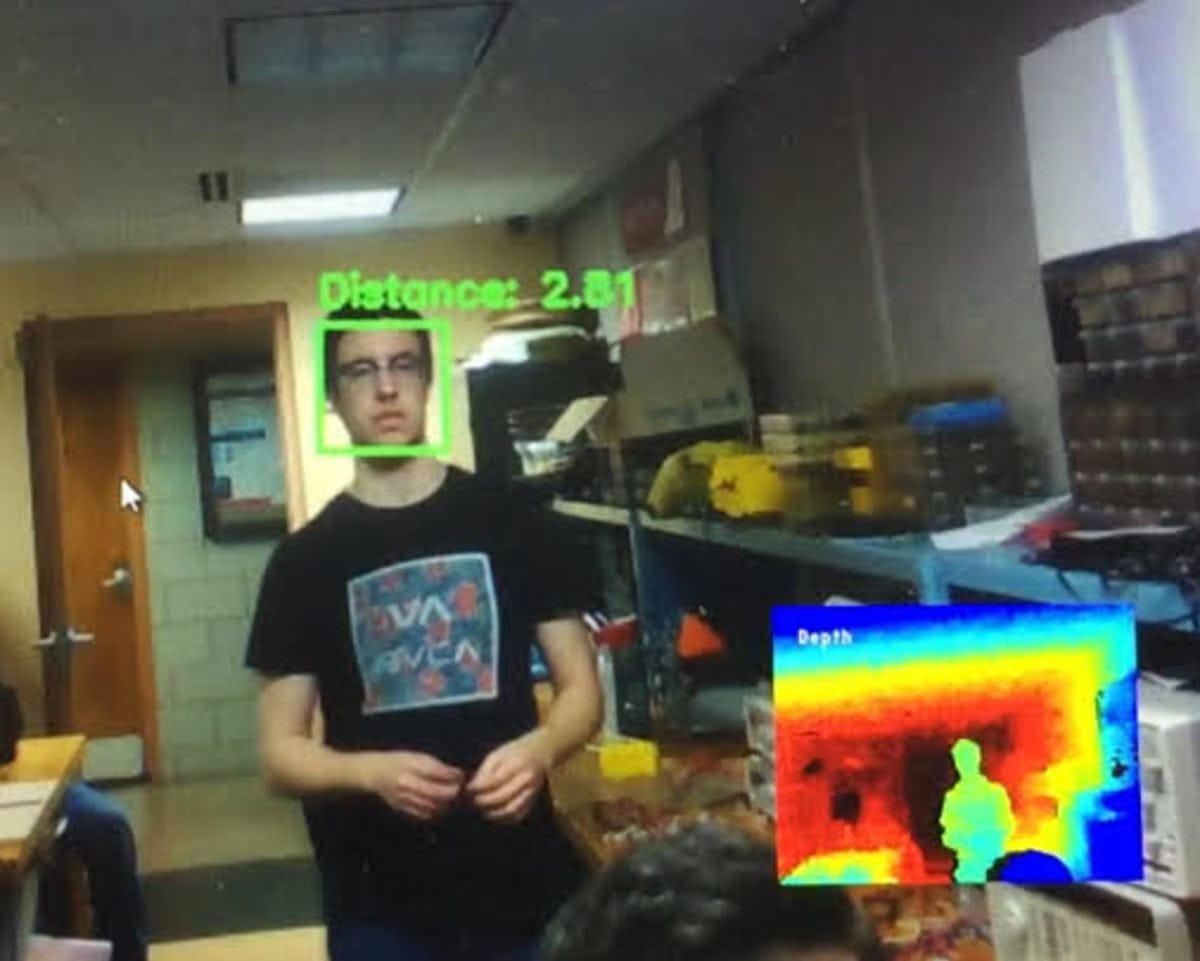 The ASAP system combines hardware and software to create a multifaceted system capable of protecting bystanders while minimizing damage caused by an active shooter. It is comprehensive—and complex to plan.

"There are a lot of parts we’re bringing together," Blackwood says, "so we had to lay all of them out and figure out where we wanted to start."

The team naturally divided tasks based on their unique skill sets, putting in up to 16 hours a week fabricating the system in Stevens’ Boesch Laboratory along with the significant number of credit hours focused on the project.

"Ronnie’s good at software and theoretical work, Dillon’s good at theoretical work and hardware. I consider myself more of a hardware guy and Scott’s a computer science minor, so he did a lot of the software development," Blackwood explains.

The hardware includes a network of microphones placed throughout a school which identify the sound of a gunshot the moment it’s fired. Based on how far the shot is from each microphone, the ASAP software pinpoints the location of the gun and creates a three-dimensional model showing where the shot was fired. Then, cameras and face recognition track the shooter in real time, relaying the information to both police and students and faculty. Police can target their interference and people inside the school who are not locked in classrooms have the live tracker informing them of which exits are clear.

The team explains the whole system in this video: 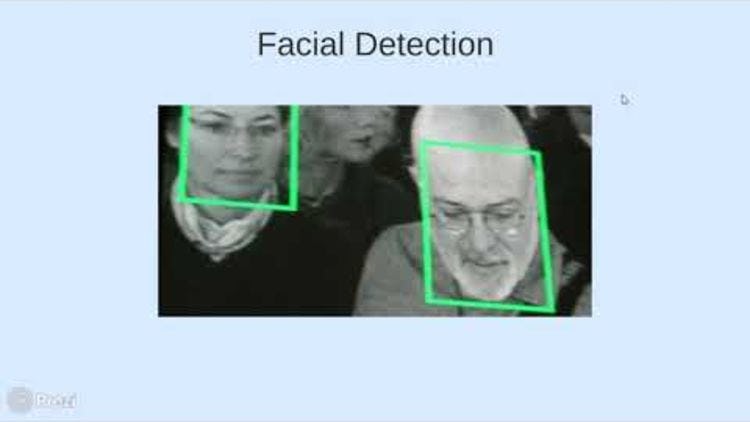 A well-received system—even without a deterrent

Encouraging as this system is, the team still has to overcome logistical and liability obstacles.

"We’re working on making a mechanism to deploy a non-lethal deterrent, but we’re not sure what deterrent that is yet," Ankner says. "You can use sound, light, rubber bullets, pepper spray and even microwaves. All these options come with a suite of risks and liability, and people are wary to have that active element present in schools in case it malfunctions."

"But it’s our job to make sure the system doesn’t malfunction," Houghton says.

"Even if you subtract the deterrent, you still have a system that will help everyone," Ankner agrees. "The lighting will guide people out of the building, and the localization and the tracking of the shooter will help law enforcement locate them quickly and more efficiently."

Deterrent aside, the team was surprised by how well-received such a surveillance-oriented system was by the public—an obstacle they thought they’d be faced with due to privacy concerns.

"In discussing the project, it seems people aren’t so concerned about an extra level of surveillance if it means better security," Blackwood says.

The public’s acceptance of extra surveillance in their everyday lives highlights the gravity of the issue ASAP helps combat. 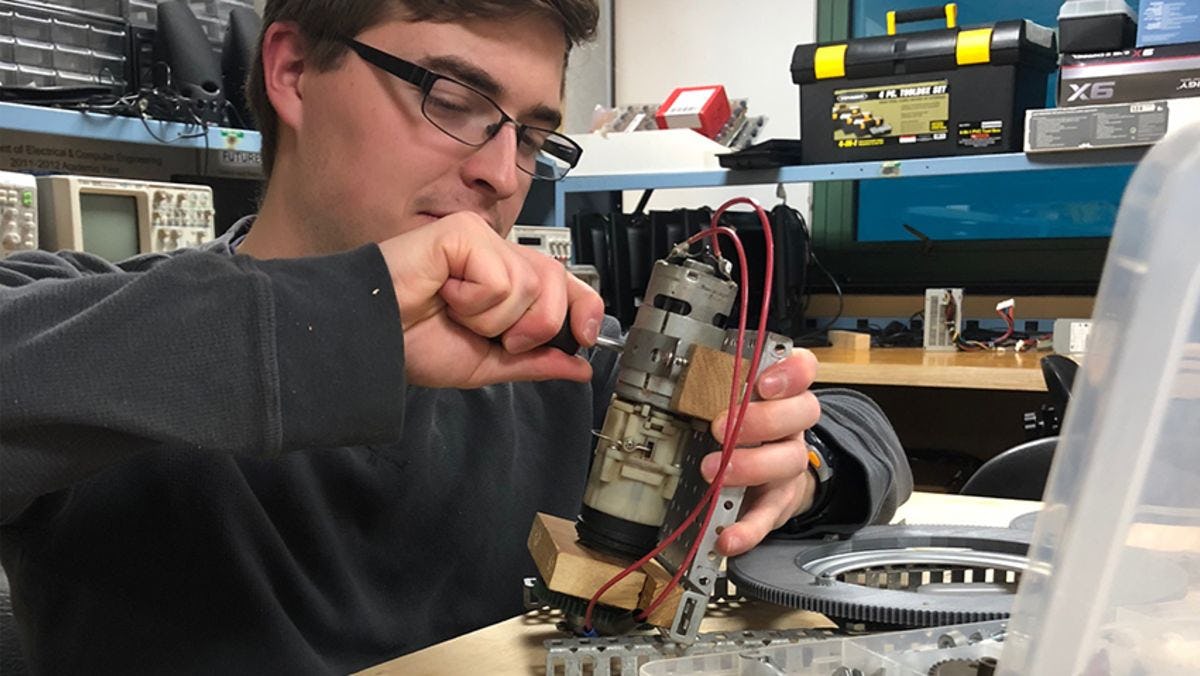 Stepping outside their comfort zone

Blackwood says he’s most proud of ASAP’s sound localization system. "Ronnie performed simulations to figure out performance aspects of each iteration of the system so we could figure out how to rebuild it to get accuracy," Blackwood says. "We built the prototype in the lab and it does work really accurately."

The team plans to fine-tune ASAP until the expo, but are proud of how far they’ve come.

"I think most of the stuff we’ve done has been outside our comfort zone and we’ve gotten really creative. We’re not just taking something out of a textbook," Houghton says.

"This project incorporates almost every facet of electrical engineering that we’ve touched upon in school," Ankner says.

The team’s hard work and innovation has paid off. They were one of seven recipients of seed funding awarded as part of a senior design competition hosted by the Harris Corporation.

"Getting that money was really validating," Borgstedt says. 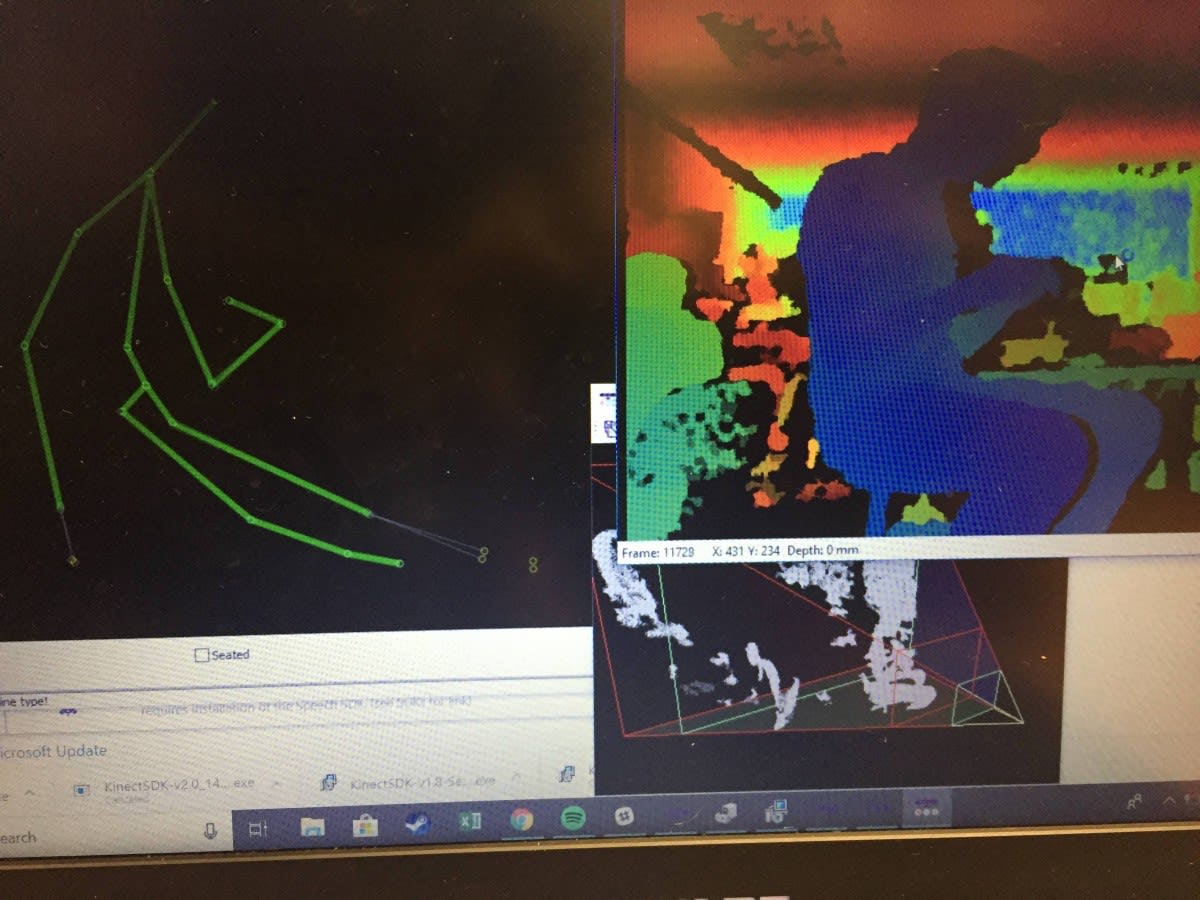 See this project and many others at the 2019 Stevens Innovation Expo on May 3.