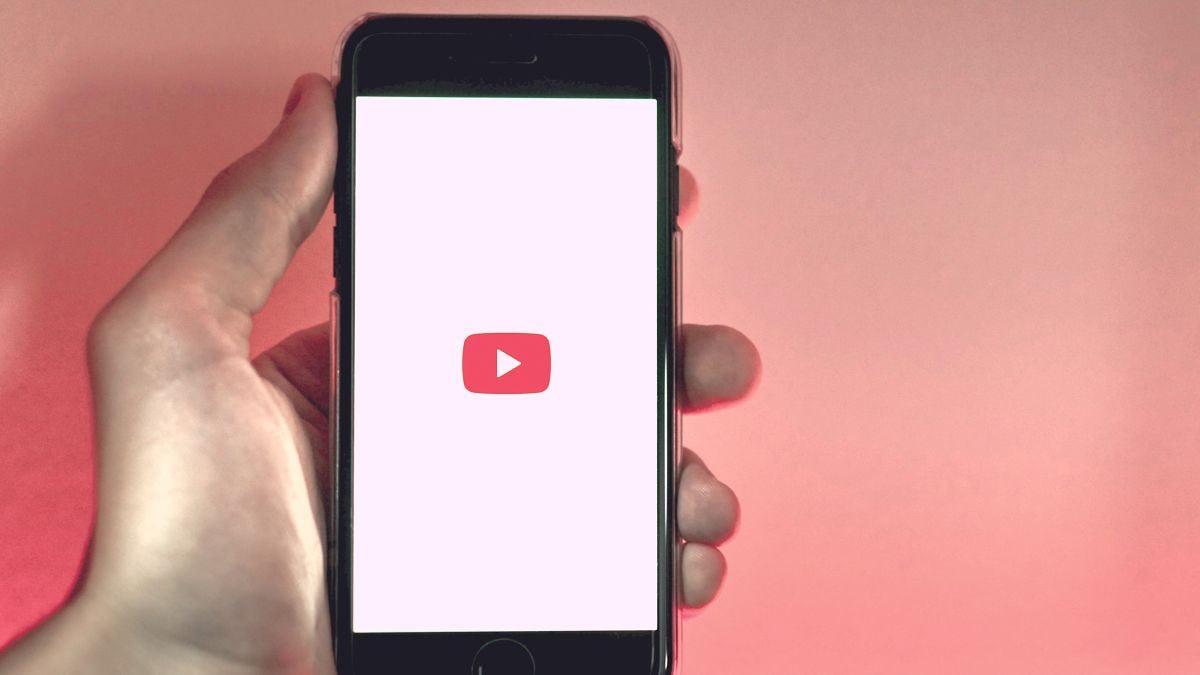 David Horowitz '21 grew up watching YouTube and using Google to search for information.

Now the senior computer science major will help those companies improve what they do next as a software engineer.

After graduating this spring he will join Google's YouTube operation — virtually, at first — and eventually report to the company's headquarters in San Bruno, California.

"I learned a lot at Stevens, met some friends, experienced a different part of the country and found a great career," he says. "I'm really glad I made the decision to educate myself here."

A career path paved by internships

Raised in the Tampa, Florida area, Horowitz attended a magnet high school in that state. 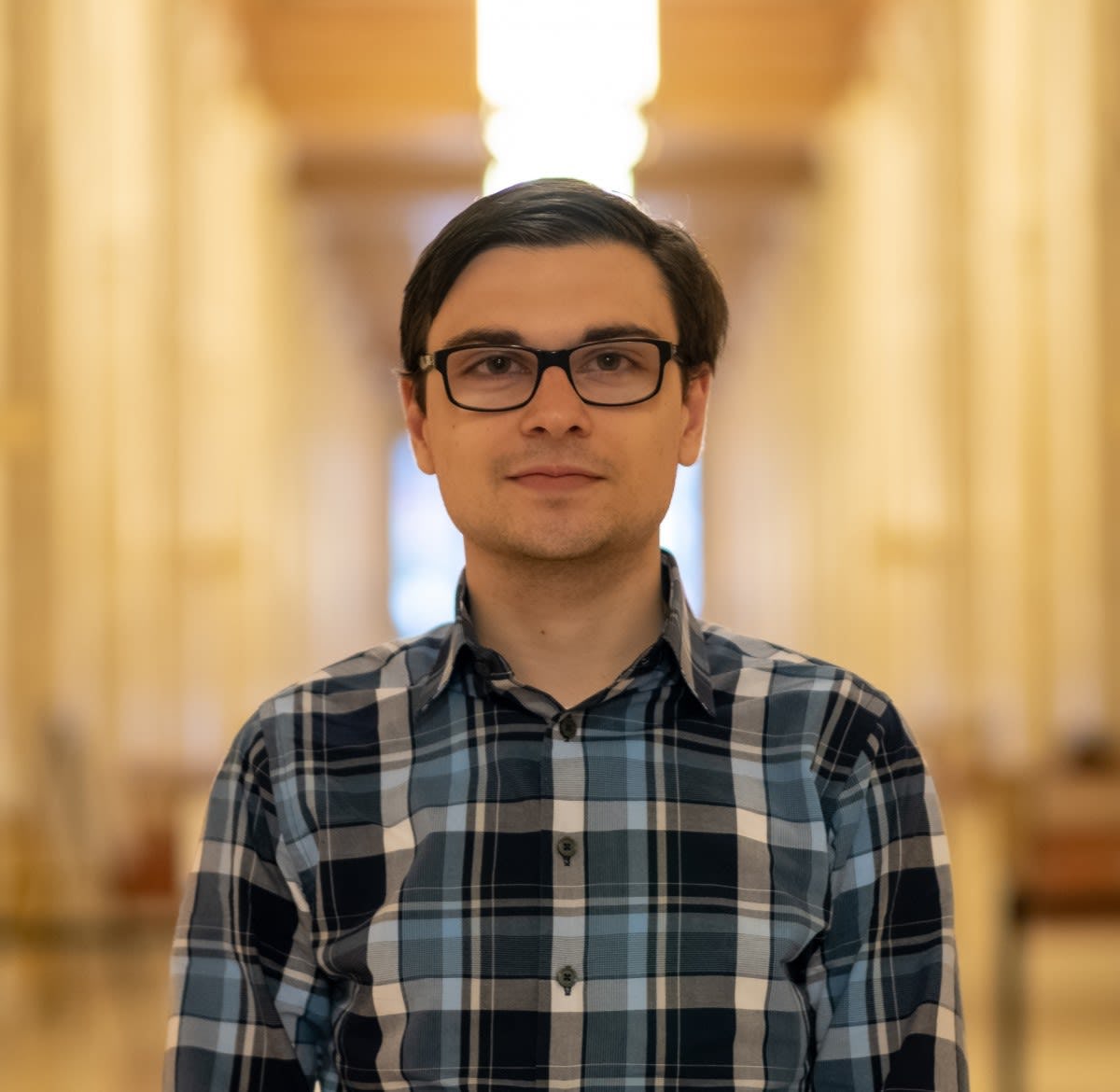 "That's why I came to Stevens," he says. "I wanted a school that offered a major program in cybersecurity. So I did tons of research, checked out every school in the country with a cybersecurity major, and then did a road trip with my family to visit several, including Stevens.

"Once we visited, I felt this was the place I wanted to be."

At Stevens, Horowitz joined clubs, wrote for the student newspaper The Stute and jumped into experiential education, accepting an internship in IT with a small local company.

The following year, with the assistance of the Stevens Career Center, he obtained a second internship — this one at New York Life, working in cybersecurity.

"David is truly passionate about computer science and understands the importance of spending his free time learning things beyond what is covered in the classroom," notes computer science professor Brian Borowski, who has taught and advised Horowitz. "He even writes programs for fun.

"All this practice has made him a strong student. He also tries to impart the significance of self-study to all the students he has assisted."

By 2019, Horowitz was ready to apply for an internship with Google. The application process involved three interviews, chiefly consisting of technical challenges.

"At Google, you don't get an internship offer until and unless you are matched to a specific project," he explains. "So even after passing the interviews, I still had to wait it out."

Soon a project was matched. The internship was originally intended to take place on the company's main campus in Sunnyvale, California, but as the COVID-19 pandemic continued, Google transitioned the internship to a remote experience and shipped Horowitz a laptop and monitor.

"It was definitely disappointing that I couldn't experience the campus, the events, the people directly," he recalls. "I'm the kind of person who enjoys going into the office, the social aspects of work."

Since he was connecting remotely, some internal tools — such as the proprietary Google codebase — weren't fully available to Horowitz due to security concerns. On the other hand, with all his work open source, he was more easily able to share his work with others.

Horowitz finished his assigned internship project work early, but continued adding elements to it — and even found time to develop a short proof-of-concept for a different project at Google.

"All in all, I really enjoyed the internship," he says. "It cemented my decision to do a pure computer science major and become an engineer."

In fall 2020, soon after completing the internship, Horowitz participated in additional technical interviews as part of his bid to join Google as a full-time employee. A hiring committee also solicited intensive internal evaluations from all staff he had worked with during his internship.

The hard work and preparation paid off: a full-time offer was extended early in his senior year, and he quickly accepted.

Horowitz says his Stevens education helped pave the way for his dream job.

"Beyond all my fundamentals I learned, a key part of helping me to be successful — and one of the most important things beyond programming—was learning to learn," he explains. "When you're a programmer, you're never going to know everything.

As for what he will build as part of the YouTube team, he won't know until he joins in spring.

"All I know is that it will be exciting," he concludes, "and challenging."