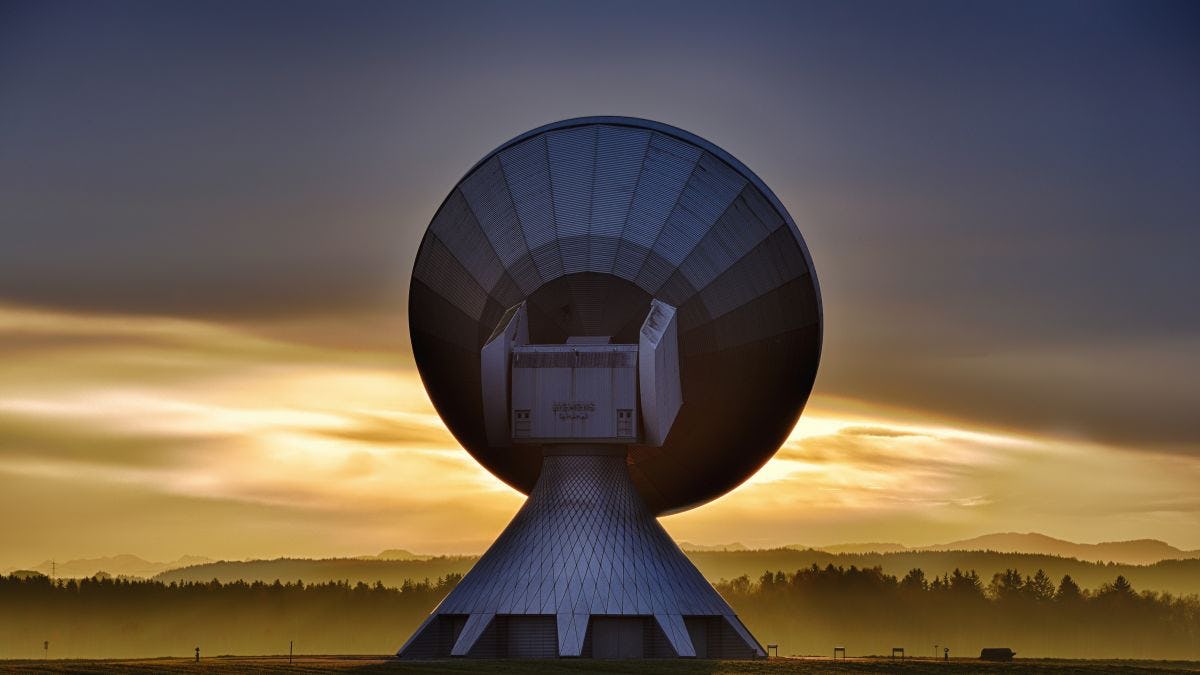 (Hoboken, N.J. – Jan. 30, 2019) - Hongbin Li, professor and director of the Signal Processing and Communication (SPAC) Laboratory at Stevens Institute of Technology, has been elevated to an IEEE Fellow for his extraordinary contributions to radar signal processing, work that has opened up and expanded a wide range of opportunities in search and rescue missions, health monitoring and vehicle tracking among others, for both civilian and military operations.

The distinction is bestowed to no more than 0.1 percent of IEEE members any given year, a society known as the world’s leading professional association for advancing technology for humanity. 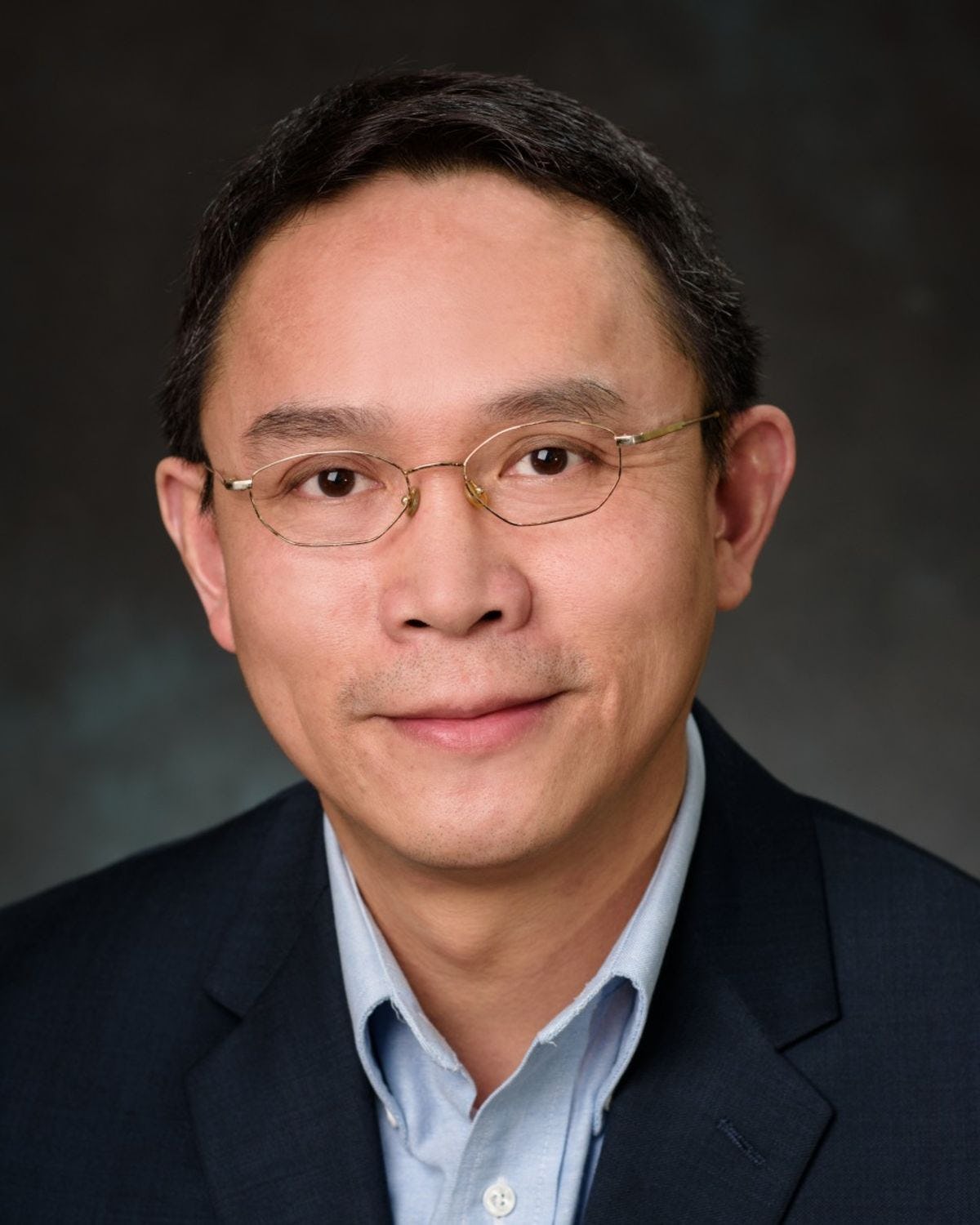 “It is a distinct honor to be elevated to IEEE Fellow and I am truly privileged to be surrounded by a community that supports my work,” said Li. “Receiving this distinction from IEEE is proof of the profound strides my team is making in this space.”

Li uses radar signal processing, combined with machine learning, to expose and detect targets with weak signals, such as people and vehicles, when very little data exists or in environments with strong interference. These environments range from busy shopping malls to remote locations, on land or sea.

Throughout his career, Li has also been funded by the Air Force Office of Scientific Research, which supports his work in adaptive signal radar detection, including detection of targets moving at ground level or at low altitude. He also has long-standing funding from the National Science Foundation to develop technologies in mobile ad hoc networks, self-configuring mobile networks that continuously update as each node of the network (e.g. cell phone or laptop) moves.

Li joined Stevens in 1999, and many of the alumni of his lab have gone to have success in industry, government and academic careers. In addition to being named an IEEE Fellow, he has received many recognitions for his work, including the 2013 IEEE Jack Neubauer Memorial Award for the best systems paper published in IEEE Transactions on Vehicular Technology.

Stevens Institute of Technology is a premier, private research university situated in Hoboken, New Jersey overlooking the Manhattan skyline. Since our founding in 1870, technological innovation has always been the hallmark and legacy of Stevens’ education and research. Within the university’s three schools and one college, 6,900 undergraduate and graduate students collaborate closely with faculty in an interdisciplinary, student-centric, entrepreneurial environment. Academic and research programs spanning business, computing, engineering, the arts and other fields actively advance the frontiers of science and leverage technology to confront the most pressing global challenges. The university is consistently ranked among the nation’s elite for return on tuition investment, career services and the mid-career salaries of alumni.