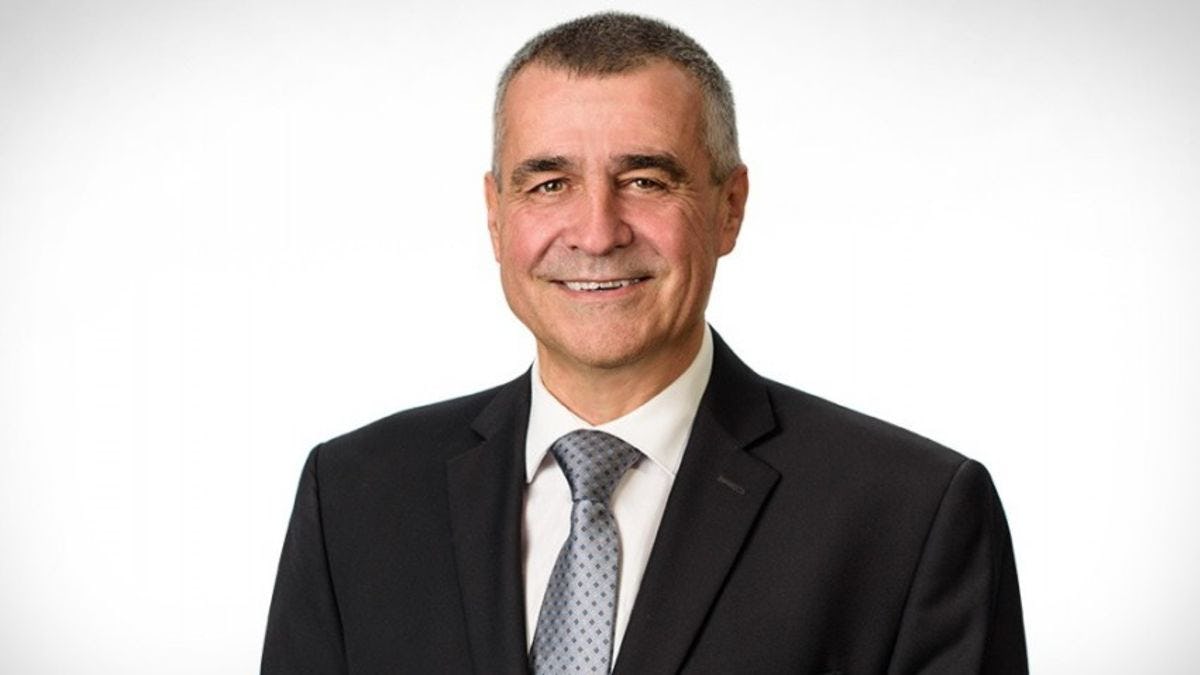 (HOBOKEN, NEW JERSEY) Dr. Christophe Pierre, Provost and Vice President for Academic Affairs at Stevens Institute of Technology, has been named a Fellow of the prestigious National Academy of Inventors (NAI).

An internationally recognized leader in the fields of vibrations, structural dynamics and nonlinear dynamics, Dr. Pierre has made research contributions in numerous areas of mechanical and aerospace engineering, including the dynamics of complex large-scale structural systems, and has been recognized for his pioneering work on mode localization in disordered structures.

Dr. Pierre has received extensive research support from General Electric, NASA, General Motors, the National Science Foundation, the Air Force Office of Scientific Research, the U.S. Army and Pratt & Whitney Canada, among other industry and government sponsors. He authored or co-authored more than 120 research articles for refereed journals. Dr. Pierre is a fellow of The American Society of Mechanical Engineers (ASME) and in 2005 received ASME's N. O. Myklestad Award for his work in vibration localization.

According to the NAI, election as an NAI fellow is a high professional distinction accorded to academic inventors who have demonstrated “a prolific spirit of innovation in creating or facilitating outstanding inventions that have made a tangible impact on quality of life, economic development and welfare of society.”

2016 NAI Fellows will be inducted at the Sixth Annual Conference of the NAI on April 6, 2017, at the John F. Kennedy Presidential Library & Museum in Boston.

Stevens Institute of Technology, The Innovation University®, is a premier, private research university situated in Hoboken, N.J. overlooking the Manhattan skyline. Founded in 1870, technological innovation has been the hallmark and legacy of Stevens’ education and research programs for more than 145 years. Within the university’s three schools and one college, 6,600 undergraduate and graduate students collaborate with more than 300 full-time faculty members in an interdisciplinary, student-centric, entrepreneurial environment to advance the frontiers of science and leverage technology to confront global challenges. Stevens is home to three national research centers of excellence, as well as joint research programs focused on critical industries such as healthcare, energy, finance, defense, maritime security, STEM education and coastal sustainability. The university is consistently ranked among the nation’s elite for return on investment for students, career services programs and mid-career salaries of alumni. Stevens is in the midst of a 10-year strategic plan, The Future. Ours to Create., designed to further extend the Stevens legacy to create a forward-looking and far-reaching institution with global impact.