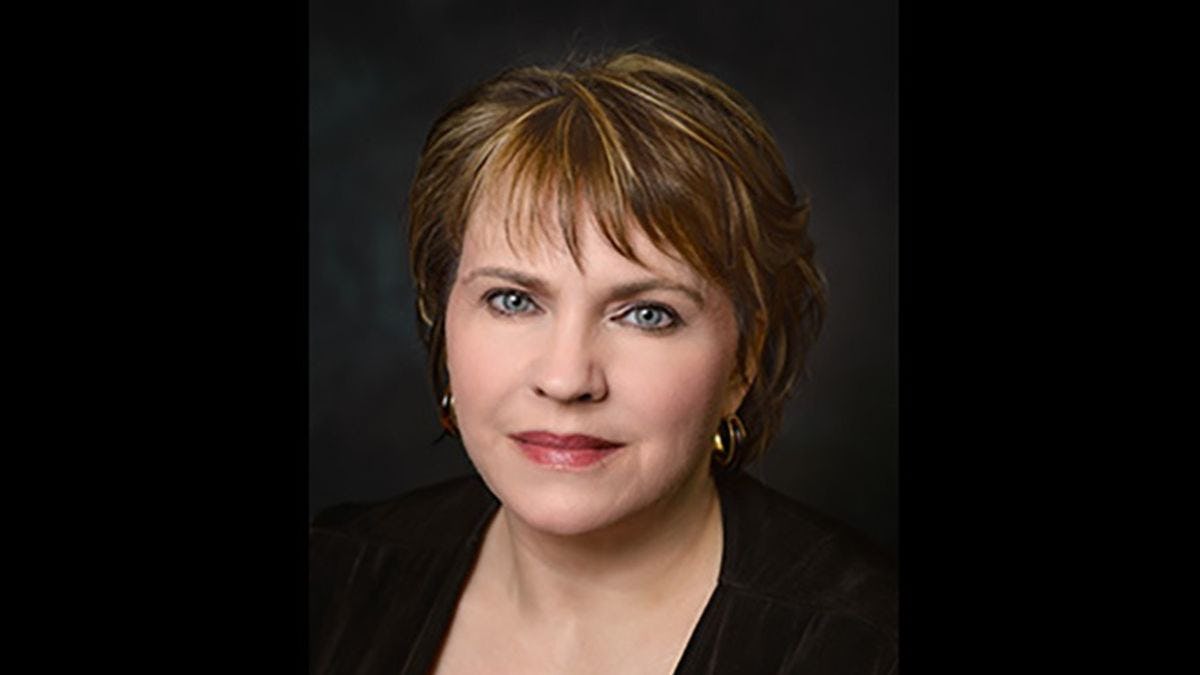 Ellyn Lester knew she was under consideration for the National Association of Women in Construction (NAWIC) Education Foundation’s Carol A Kueker Construction Education Visionary award, but she didn’t expect to learn she was the panel’s unanimous choice. For Lester, a teaching associate professor who also serves as the Director of the Built Environments program and the Associate Chair of the Civil, Environmental, and Ocean Engineering department at Stevens Institute of Technology, this accomplishment was particularly meaningful. “I've won a number of awards over the years and, and I'm incredibly appreciative of all of them, but this one is a big deal for me personally,” she explained.

NAWIC exists to support women in construction and amplify their contributions to the industry. For Lester, communities of practice like NAWIC played a vital role in her career—and she’s devoted that career to studying and practicing mentorship.

Growing Up in the Built Environment

Some of Lester’s earliest experiences were spent on job sites with her father, learning to read plans and becoming comfortable in the job trailer. But Lester wouldn’t fall in love with the built environment until many years later. After completing her undergraduate degree in journalism—and partnered with someone in architecture school—she spent hours perusing the architecture library at the University of Kansas. There, the design perspective captured her imagination, leading her to pursue an advanced degree in architecture.

“It's a very strange, circuitous route that I took to get where I am today,” she noted. “The journalism part really drives my curiosity and interest in people…and I think that helps a lot with construction management—where you're trying to work with a very diverse team of experts toward a common goal.”

Lester’s writing and interpersonal skills made her a natural fit for the business development side of architecture—chasing projects and drafting proposals—and that, plus her extensive volunteer experience with organizations like the American Institute of Architects and the Society of Marketing Professional Services, landed her the Executive Director position with the Mid-America chapter of the Design-Build Institute of America (DBIA). It was a position so new that Lester wrote the job description while interviewing for the job.

From there, Lester quickly moved to the Vice President of Membership position at DBIA National and then transitioned to higher education, accepting a position as the Director of Career Services at The New School of Architecture.

In 2014, Lester’s former colleague Linda Thomas brought Lester to Stevens to help revitalize the construction management program. “We put together a five-year plan and executed it in a little bit over two years,” said Lester. “We moved really quickly.”

The team wanted to update the existing program, bringing the global perspective in construction into focus. Many of those changes were driven by the team’s interest in engaging international students and informed by their frame of reference as women in the industry. “[We were not] particularly focused on encouraging women, but just being women who had been in the profession for 15 or 20 years—just being role models for diversity within the program—that really opened it up,” explained Lester.

Some of the team’s new offerings—like a summer program in Shanghai—took the department to new places, literally and figuratively. That blended classroom comprised half Stevens students and half Chinese students from Shanghai Jiao Tong University. “It was an amazing experience to really integrate into a different culture and understand the way that different organizations and different political backgrounds look at what we do,” said Lester. “And that's the kind of thing that we really brought to the program that I think led to a lot of word-of-mouth growth.” Over that 2.5 years, the program exploded from serving about two dozen students to 120 students.

Lester thinks that Stevens is uniquely positioned to provide those students with experiences they simply can’t get elsewhere. The proximity of the campus to the New York City market, combined with strong alumni connections and a solid reputation in the engineering world, means that Lester’s students have access to projects and industry leaders eager to share their knowledge.

Raising a New Generation of Leaders

Lester says her career was propelled by earning the trust of leaders in her field, who guided her and invited her into the rooms where things were happening. She’s so passionate about the value of building those professional relationships that her doctoral research focuses on mentorship as a means of knowledge sharing in the built environment.

She’s particularly interested in communities of practice—professional organizations that drive change in the industry—and their role in connecting students and early-career professionals with mentors. She says those opportunities are invaluable for her students, who are poised to step into leadership roles and usher in a new era that fits the industry’s expectations to its workers’ needs. This means things like ensuring healthy work-life balance, which Lester says is a factor in professionals leaving the construction industry, especially women.

“I have a lot of hope for that changing because the people I'm educating today are a force to be reckoned with,” she said. “There are a lot of women in my programs, and my hope is that they find their path and don't let it stop them.”

Learn more about the Department of Civil, Environmental, and Ocean Engineering at Stevens: