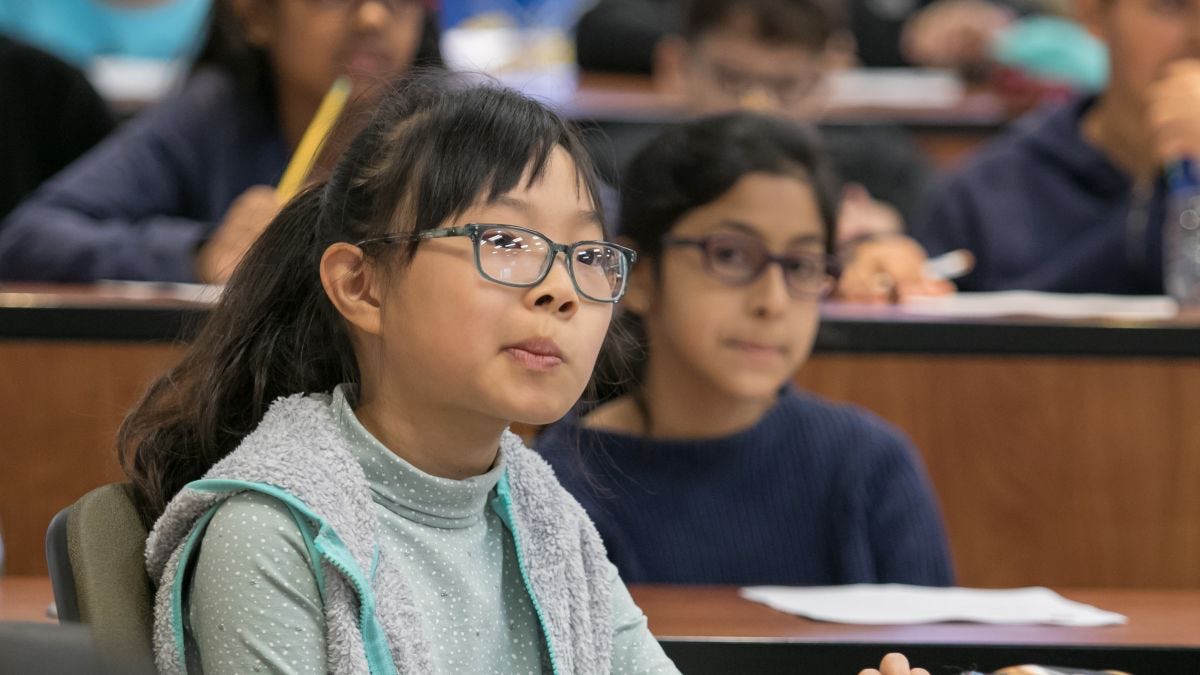 Building on the Stevens Math Olympiad, the math circles spearheaded by the Department of Mathematical Sciences introduce important mathematical concepts, strengthen intuition, stimulate creativity and ingenuity—and, most importantly, foster a love for mathematics.

With nearly 80 local children already moving through its math circles, Stevens is helping form a positive perception of mathematics among students as they move through their education.

Rounding up interest in math circles

In these math circles, mathematicians and teachers led students through games, stories and hands-on activities to solve age-appropriate math problems twice a week through the fall semester. The young students tackled a variety of different math-focused activities including word problems, puzzles and games.

And they loved it.

The circles were such a success that both schools signed on again for the spring—with Wallace adding an additional one to accommodate more students.

"It was a far more encouraging response than I expected," Nikolaev says. "The general perception of math in school isn’t very favorable, but these students were young enough that they hadn't bought into the preconception that math is awful, so it was easier to engage them. That's why we chose to work with third through sixth grade students, because by middle or high school they're often too traumatized."

That mathematical misery shared by so many older students is one of the challenges this team hopes to zero in on next.

"This proof of concept has been such a success that, in addition to continuing with students in these early grades, we also hope to set up a math circle for seventh and eighth grades," says Cannizzo. "That way, we can keep helping our current students as they advance through their education and not just lose them after sixth grade." 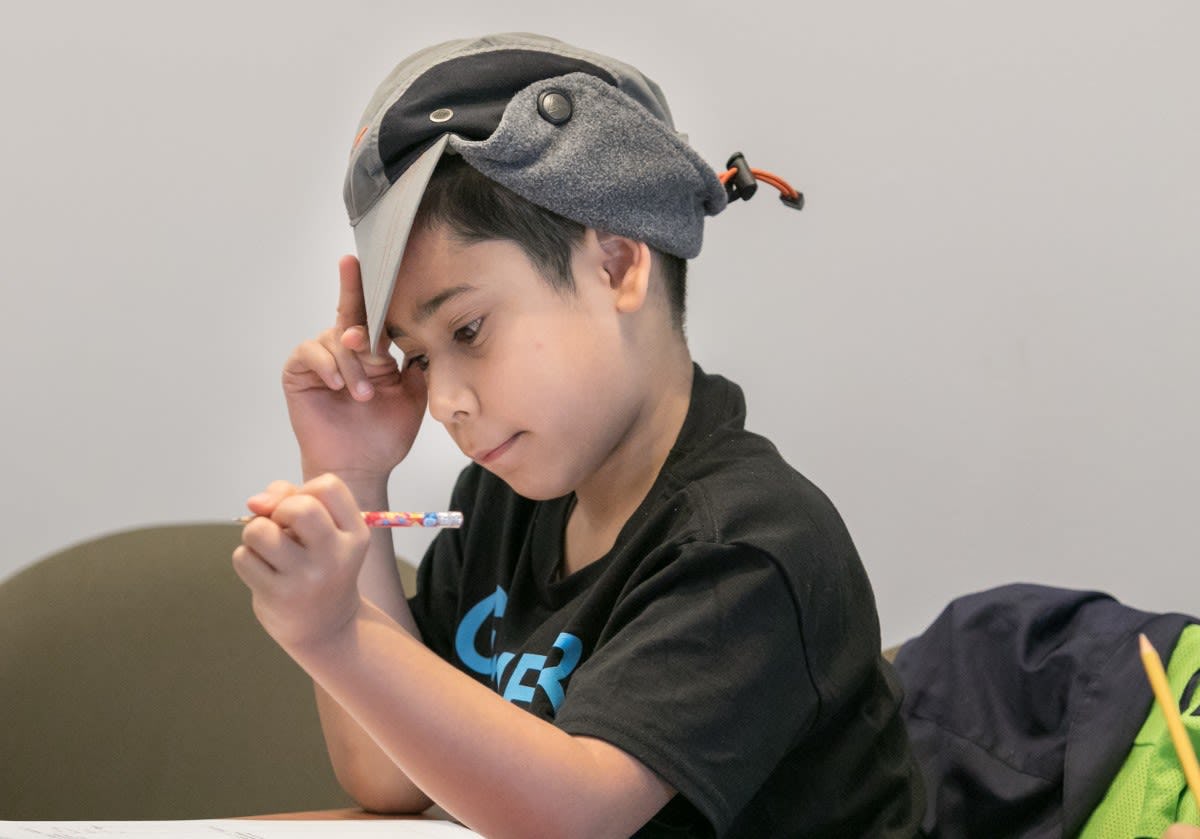 Stevens composed all the games and activities in the circles, making sure that they were in alignment with Common Core standards. While the professors facilitate, Stevens undergraduate and graduate students are hired to assist in the classroom. The professors kept in close touch with the elementary school coordinators and met with the Stevens student assistants to gather feedback.

"We got great feedback about whether the problem sets were too easy or too hard," Cannizzo says, "and whether the students loved specific games or activities. There were disparities between what we thought would work and what actually did work."

"We heard that our materials were on the more challenging side," Nikolaev adds.

"We did," Cannizzo agrees, "but sometimes the feedback was unexpected. Sometimes, simply rewording a problem to make it more interesting could help, as in the case of one student who found problems much more approachable if they mentioned sports."

"Overall, we’re happy with how things turned out," Nikolaev says. "Now that we're working on the second year, we know there will be students who went through this first year and might enroll again, but there will be new students, too. We can’t exactly recycle our material, but we can’t revamp it entirely, either. It's going to be one more challenge for us to figure out." 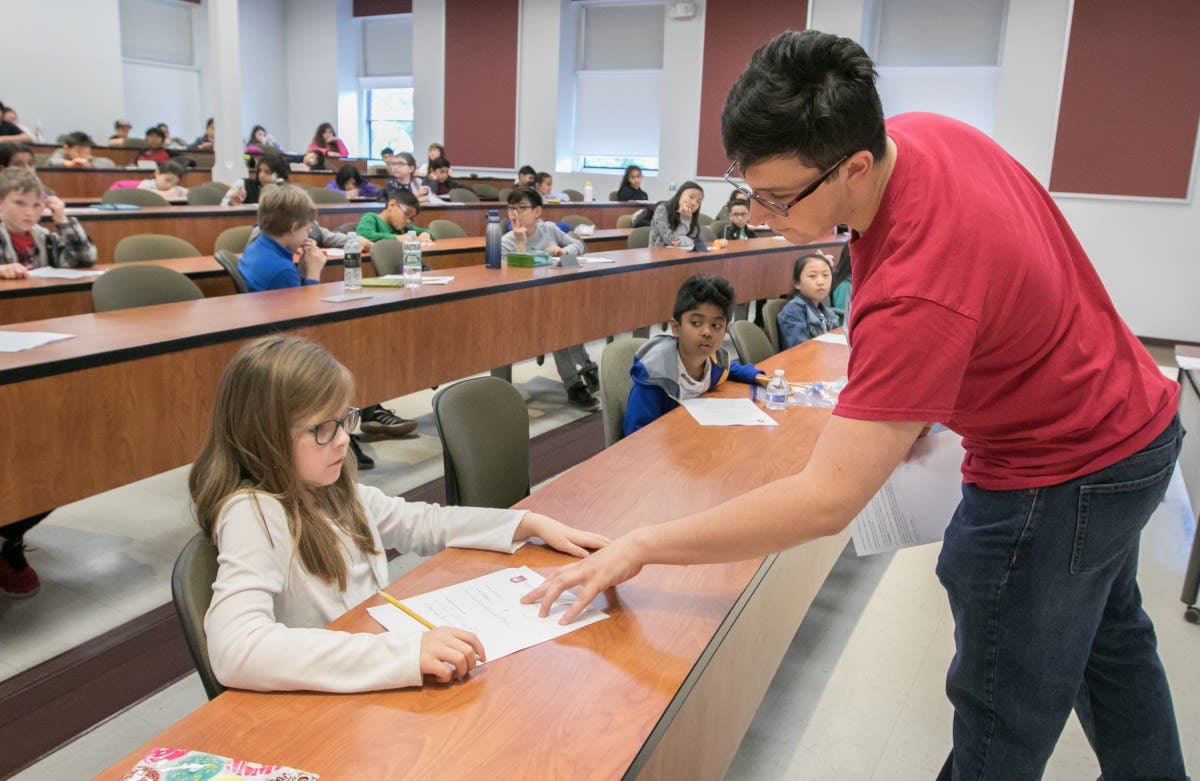 Staying ahead of the curve

The team's vision now is to launch an independent program to provide the content, structure and expertise to allow any school to partner with Stevens to create a math circle.

"In Hoboken, we can just hire Stevens students and send them into the classroom," Cannizzo says, "but if the schools are farther from campus, we'll have to find other options. One idea would be to use talented high school students, who, in turn, might one day become Stevens students."

In recognition of the power of its math circle program, the math department was awarded a $5,000 Dolciani Mathematics Enrichment Grant from the Mathematical Association of America to support and expand the math circle and Math Olympiad initiatives. Cannizzo and Nikolaev were also awarded a $20,000 grant from the Alfred P. Sloan Foundation to support the creation of additional math circles in the New York City area.

"We have tons of interest from other schools, both in Hoboken and beyond in places like Weehawken, Jersey City, Montclair and even New York City," says Cannizzo. "There’s a lot of momentum here, with a real opportunity to do something bigger—and we are eager to meet that demand." 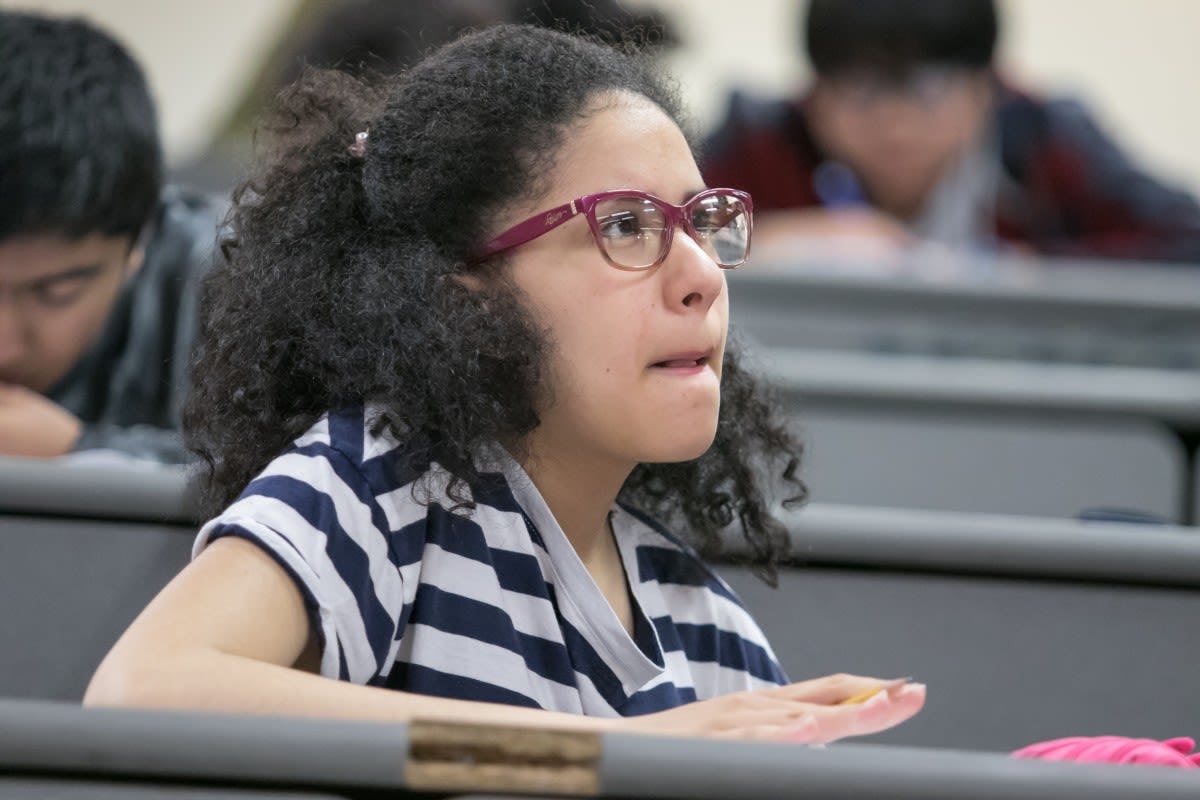 Are you a teacher who's interested in Stevens math circles? Please contact Jan Cannizzo at [email protected] to learn more!

Jan Cannizzo will be speaking at the inaugural Stevens TEDx event on September 12. TEDx is a program of local, independently organized talks created in the spirit of TED's mission, "ideas worth spreading." Tune into Stevens' Livestream to watch.

Note: all images of participants featured with their consent.