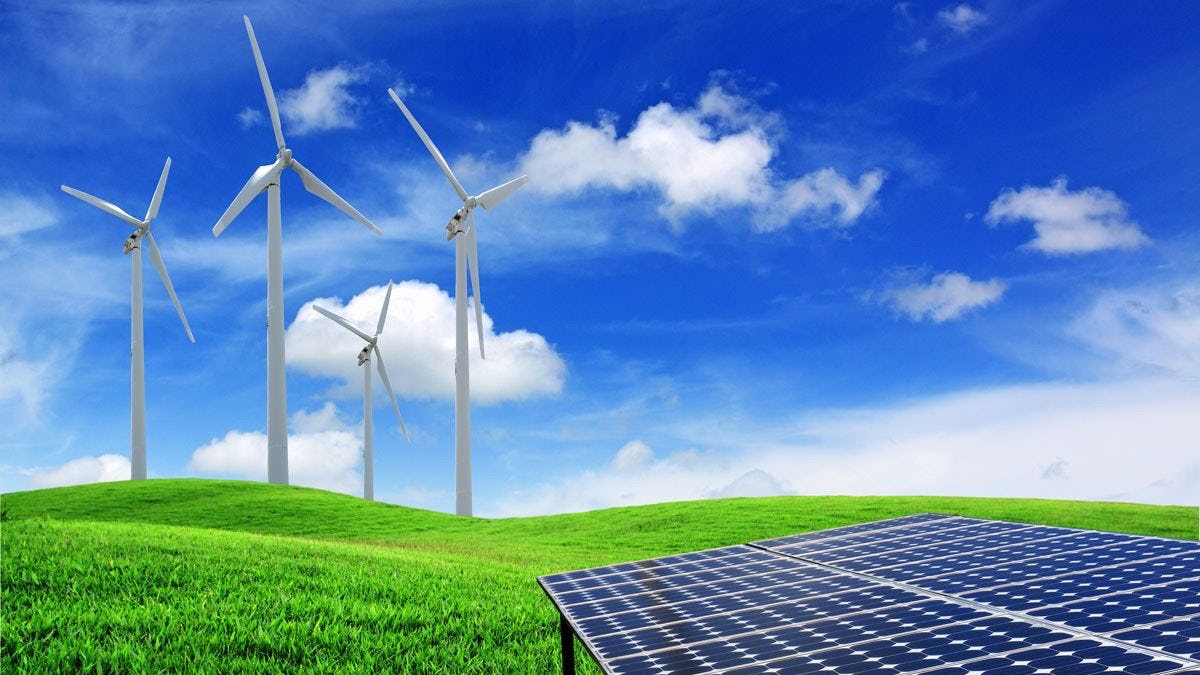 Stevens takes major step forward as leader in sustainability in move that will reduce emissions equivalent to removing 8,634 passenger vehicles from the road over three years

(Hoboken, N.J. – April 1, 2021) – Beginning this fall, Stevens Institute of Technology will source 100 percent of its electricity directly from a local renewable energy source, putting Stevens in a very small class of universities in the United States electing to voluntarily run on 100 percent clean electricity. Strengthening its longstanding commitment to sustainability and environmental stewardship, this initiative formalizes a three-year agreement with energy greentailer™  ENGIE North America, facilitated by energy consultant Gotham 360.  Stevens will purchase all electricity needed from a local renewable source beginning on Oct. 1, 2021.

“The fact that it’s physical power, local to our grid, and 100 percent renewable energy – that’s pretty unusual for a university,” said Robert Maffia, vice president for facilities and campus operations at Stevens.

Many universities burn fossil fuels to power their campuses and offset that consumption by buying renewable energy certificates, or RECs, to help support efforts to generate more clean energy. For years, Stevens participated in purchasing RECs in order to support long-term clean energy adoption. However, RECs do not directly remove greenhouse gases from the environment; they represent a commitment to adopt clean energy in the future and serve primarily as an added effort to help the environment.

“By sourcing 100 percent of our electricity from wind, hydropower or solar energy sources in our region, we will not be relying on fossil fuels to power our campus,” said Maffia. “This is significant because we are not adding carbon dioxide and other greenhouse gases to our atmosphere. This is a huge step forward in not only reducing our carbon footprint and creating a greener, healthier campus, but also supporting renewable energy facilities in our region.”

Stevens’ annual electricity consumption is equivalent to that of approximately 6,984 homes over three years. Stevens has taken major steps to reduce its environmental impact in recent years, including installing solar panels wherever possible across campus. But given the size of the campus, the energy produced from those solar panels amount to only a fraction of what is needed to power its operations. “This investment will allow us to make an impact far greater than limiting our renewable energy to the constraints of what we could produce on campus,” said Maffia.

Renewable energy is just one aspect of Stevens’ continued dedication to implement technology to improve the sustainability of the campus. Other initiatives have included the installation of all LED lighting at nine campus academic buildings; a university commitment that all new construction be built to LEED Silver or higher standards; and the addition of two new electric vehicle (EV) charging stations to the six existing EV chargers on campus that provide free charging to Stevens faculty, staff, and students. Stevens also has a robust  campus recycling program, bioswale, bioretention planters, and several rain gardens on campus which are designed to collect storm water runoff and prevent flooding.

In 2020, Stevens achieved the AASHE STARS Gold Rating,and the campus’ new Gateway Academic Center was awarded the U.S. Green Building Council’s prestigious LEED Gold Certification. Stevens’ commitment to sustainability has recently garnered other national recognition as well, including being featured in The Princeton Review’s Guide to Green Colleges and on The Sierra Club’s Cool Schools ranking.

Additionally, the university offers a master's program in sustainability management and a graduate certificate in sustainable energy systems; it  has also integrated sustainability throughout the curriculum for many other graduate and undergraduate programs.

“Our commitment to sustainability aligns perfectly with our commitment to students and the campus community,” explained Maffia. “A greener campus isn’t just better for the environment—it is healthier, more productive and more enjoyable for those who live, study and work here.”

About ENGIE and RECs: The RECs mentioned in the above agreement are market-based and not directly sourced from any specific renewable asset. The actual location of the renewable energy source is determined by ENGIE.