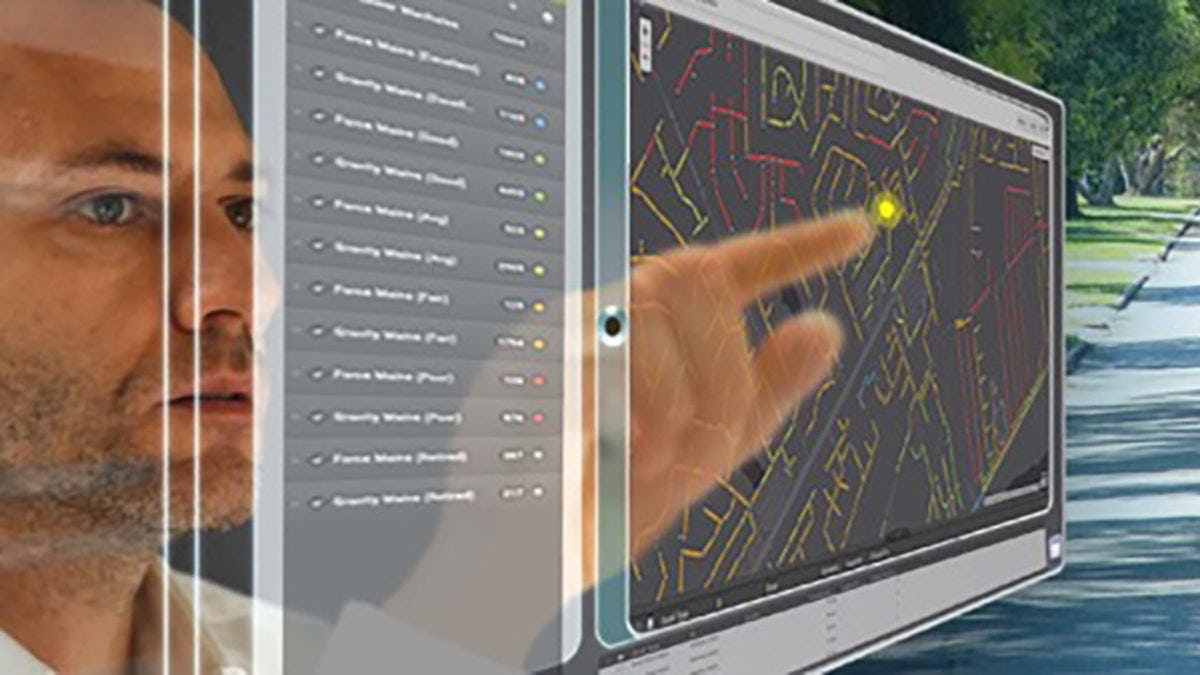 The partnership will open opportunities to study the world’s rapidly aging and faulty wastewater infrastructure and develop AI-based algorithms to mitigate the consequences of toxic sewage overflows and pollution within our waterways.

When Jason Corso was appointed to the directorship of Stevens Institute of Technology’s artificial intelligence (AI) consortium earlier this year, he went on a listening tour to talk to various faculty. Professors, recognizing how AI and data science have become increasingly important in the wider world, told him they wanted greater connections with industry.

Since he became director at the Stevens Institute for Artificial Intelligence (SIAI), these bridges to industry have ramped up with the latest being a collaboration with Eastech Controls, a company based in Saddle River, New Jersey that develops and manufactures “smart” sensing technologies coupled with advanced analytical software for wastewater utilities throughout North America.

This new partnership, with Eastech contributing $40,000 to the university, entails Stevens SIAI faculty and students working alongside Eastech engineers to enhance the development of the company’s AI-driven solutions.

“This is a great partnership because it will expose our students and faculty to real-world, socially relevant problems regarding environmental wastewater infrastructure. And these problems are timely because of the increased concern over flooding, climate change and infrastructure,” said Corso, a professor of computer science who also holds the Viola Ward Brinning and Elbert Calhoun Brinning Endowed Chair. 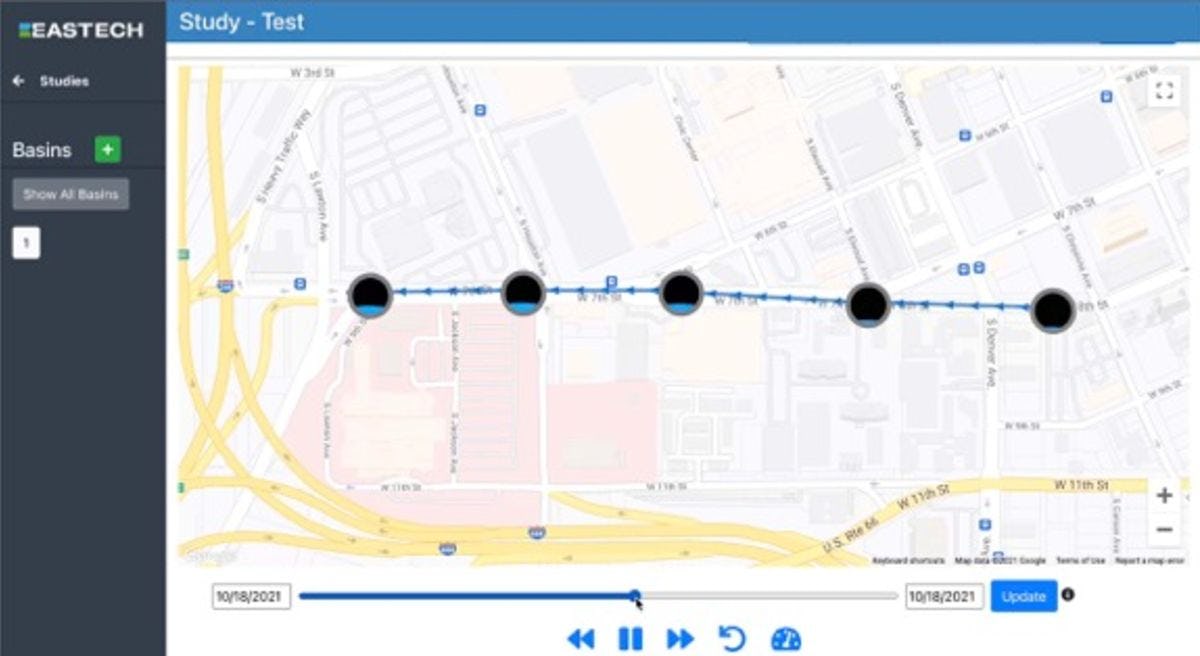 Robert Donnelly, board member at Eastech, said, “We're always excited about an opportunity to be able to collaborate with any institution and especially a school like Stevens, which is at the leading edge of technology.”

Eastech, which also has a manufacturing and research facility in Tulsa, Oklahoma, has developed a state-of-the-art ultrasonic sensor “for identifying and alerting municipal wastewater engineers to inflow and infiltration problems in their wastewater systems,” said Donnelly. The sensor, working in conjunction with Eastech’s cloud-based analytical software is less expensive, easier to install, more accurate and generates data rich analytics for municipal wastewater engineers.

The newly developed sensing technology, coupled with Eastech’s AI-driven Intellis software platform, provides actionable intelligence for municipalities and utilities requiring the need for monitoring and assessing wastewater infrastructure performance on a constant basis. Eastech initially began developing this technology in 2015 in order to participate in the federally-funded, nationwide Smart Cities Initiative in 2015, which saw more than $160 million earmarked to help local communities deal with important challenges, such as managing the impacts of climate change.

Donnelly said these highly advanced sensors are important because most municipalities are dealing with wastewater infrastructure problems on a daily basis. This means that when there's a storm or a heavy rain event, wastewater overflows manholes and causes a multitude of issues such as sewage overflows into rivers and streams, and backups into people’s homes, and the costly overburdening of treatment plants. Donnelly called the present situation “a significant global issue that costs cities, municipalities and utilities immense amounts of money on a continual basis.”

Images of flooded homes and streets from Hurricane Ida, as well as the many other recent water related weather events illustrate why proactive sensing and monitoring technologies of wastewater issues are important, said Donnelly.

The alliance between Stevens and Eastech will involve the company sharing proprietary technologies with students in order to develop advanced AI solutions for predicting flows and risks of failure in a specific pipeline especially after an unanticipated rainfall, said Corso. Students interested in this partnership would form teams next semester to perform applied research on questions that are of interest to Eastech.

Donnelly said the company’s aim is for this collaboration to yield insights on the performance of Eastech’s Intellis platform while discovering unique AI solutions for enhancing its capabilities.

“We're looking to build bridges,” said Corso about the Eastech partnership and future industrial partnerships with SIAI. “We have great students who can be hired by those companies that are part of these bridges. The companies will provide projects for the students that give them experience to tackle real-world problems.”

Artificial intelligence and data science are becoming increasingly important tools in industry and research, from finance to environmental sensing. With the aim to position the school as a beacon on AI research and education, Stevens formed SIAI in 2018 with K.P. (Suba) Subbalakshmi as founding director. Corso joined Stevens and SIAI in January of this year. The collaborative, interdisciplinary organization is made up of 52 faculty working with AI on different problems such as bridge and infrastructure analysis, diabetes, Alzheimer’s Disease, cybersecurity, autonomous vehicles and more. For more on SIAI, read here.