(Hoboken, N.J. – Dec. 11, 2018) – Two engineering faculty members at Stevens Institute of Technology, EH Yang and K.P. Subbalakshmi, have been named as fellows of the National Academy of Inventors, an honor that recognizes contributions that have an impact on quality of life, economic development and societal welfare. 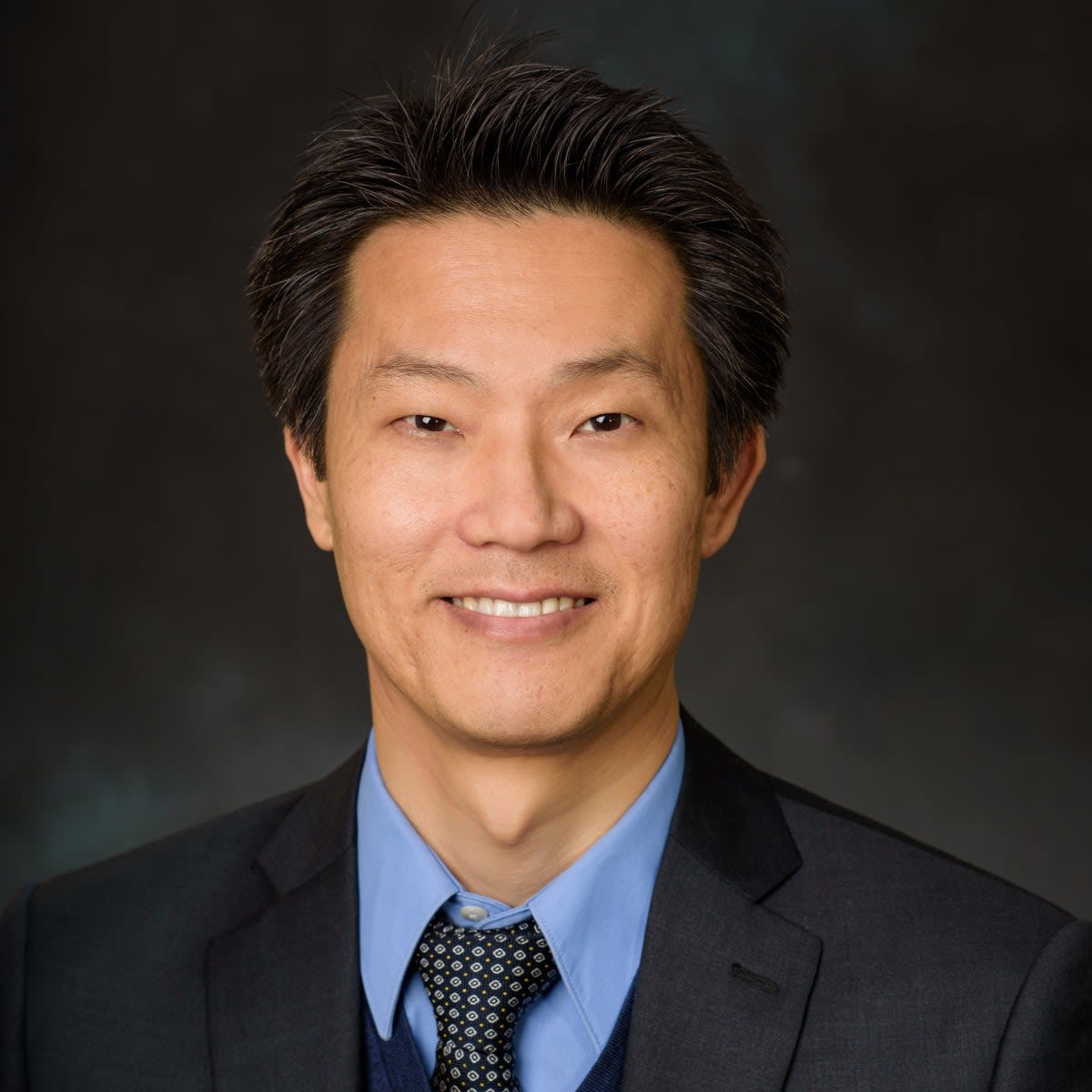 EH Yang, a professor of mechanical engineering, is recognized for creating innovative micro-and nano-fabrication technologies that are used to build functional and light-weight devices across several disciplines, from applications that detect, harvest and store different forms of energy, to better material design for biomedical devices. The nanofabrication of atom-thin sheets of carbon nanotubes, transition metals and graphene – carbon atoms arranged in a honeycombed pattern – was considered a disruptive technology in its potential to increase the lifespan of portable energy storage and charge devices in seconds. His work has been inspired by his time at NASA’s Jet Propulsion Laboratory, where he was part of several research teams that created new ways to build, pack and roll ultra-lightweight and ultra-large structures and materials that could be deployed into space.

Yang is also recognized as a passionate supporter and practitioner of academic entrepreneurship, promoting entrepreneurial thinking and practices among students, faculty and international collaborators through his various leadership roles at Stevens. He has been issued eight U.S. patents, and another seven U.S. patents are currently pending, with many awarded after he joined academia in 2006. His service to the professional community is also significant, holding several formal appointments at Nature’s Scientific Reports, IEEE Sensors Journal and ASME Journal of Electrochemical Energy Conversion and Storage.

K.P. "Suba" Subbalakshmi, a professor of electrical and computer engineering, is recognized for her suite of AI-based tools that can detect deception on the Internet, identify the gender of an author of a piece of text and give a nuanced picture of the emotional state of the author. This technology has implications for law enforcement, child online safety, corporate risk and compliance, as well as insurance and ecommerce fraud. Suba has also devised an inexpensive, unobtrusive technology to continuously monitor a patient’s mental health, using the way patients use words and language. Machine learning-based linguistic analytics are used to diagnose early stage cognitive impairment with accuracies as high as 93 percent, compared to 58 percent accuracy using traditional methods. 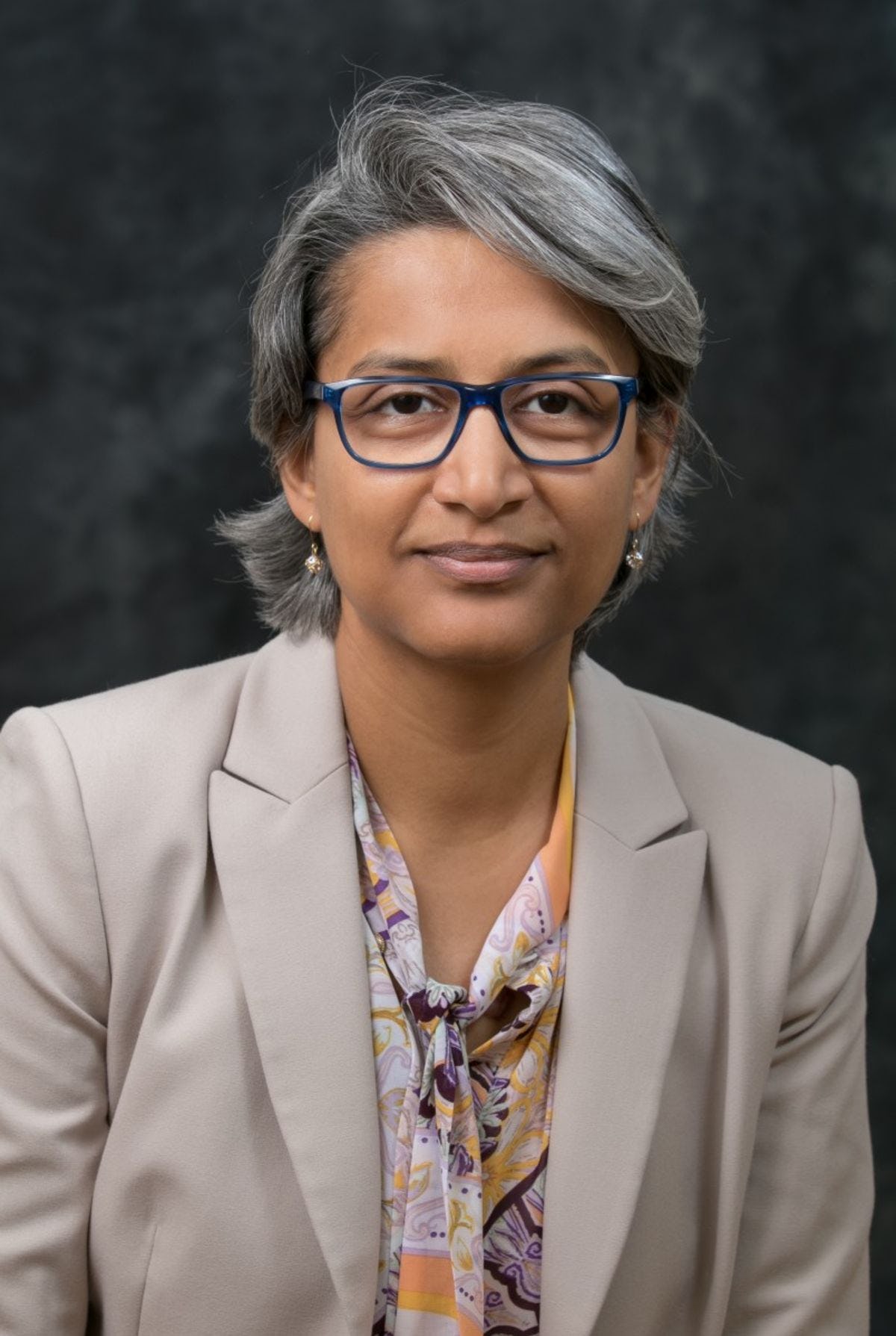 Subbalakshmi is also an expert on steganography, cybersecurity and cognitive radio networks. She was named a Jefferson Science Fellow by the National Academy of Sciences, Engineering and Medicine in 2016 and an New Jersey Inventors Hall of Fame Innovator in 2012. She has been awarded five U.S. patents, and is the founding director of Stevens Institute of Artificial Intelligence.

Subbalakshmi and Yang are invited to the Fellows Induction Ceremony on April 11, 2019, at Space Center Houston in Houston, TX, where 148 newly-minted fellows will be recognized. Previous NAI fellows include Christos Christodoulatos, Vikki Hazelwood, George Korfiatis, Lawrence Victor and Yu-Dong Yao, all faculty in the Charles V. Schaefer Jr. School of Engineering at Stevens.