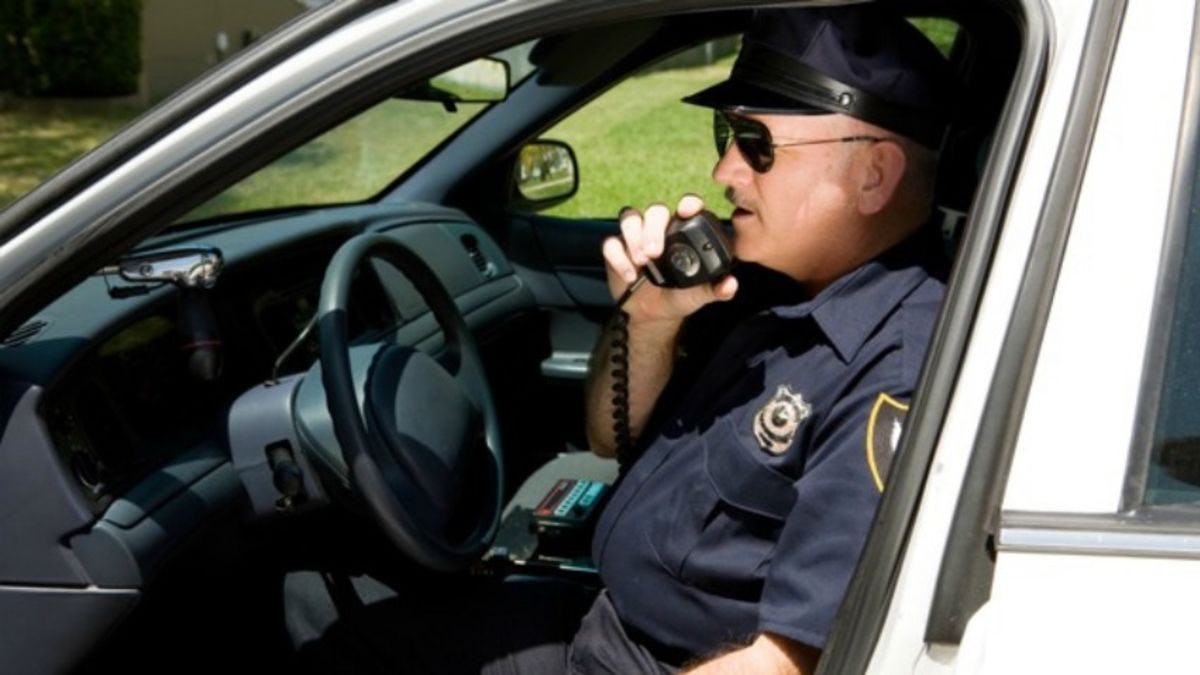 Spectronn, a New Jersey wireless startup created to commercialize Stevens Institute of Technology-developed cognitive radio technology, has been awarded a $650,000 accelerator public safety grant by the National Institute of Standards and Technology (NIST) in collaboration with the Brookline, Massachusetts Police Department.

The project, "Heterogeneous Fog Communications and Computing for Resilience," was one of just 33 selected for funding from among 162 applicants.

​"We realized the need for technology like this after severe disruptions to mobile communications caused by the Boston Marathon bombing and Hurricane Sandy," explains Stevens electrical and computer engineering professor Rajarathnam Chandramouli, co-founder and CEO of Spectronn. "Often, during these critical situations, first responders were not able to receive vital information because there was either too much traffic on the networks or the cellular base stations were damaged."

Spectronn's technology uses artificial intelligence to switch communications frequencies on the fly if a channel becomes degraded by explosions, high winds, power failure, overload of calls, or for other reasons — without dropping transmissions.

That capacity is critical in emergencies, say police officials.

"This technology is an insurance policy that the first responders will always have what they need, regardless of the data connectivity," notes Scott Wilder, technology director for the Brookline Police Department.

The award will fund two years of testing, research and development in concert with Brookline's police department. 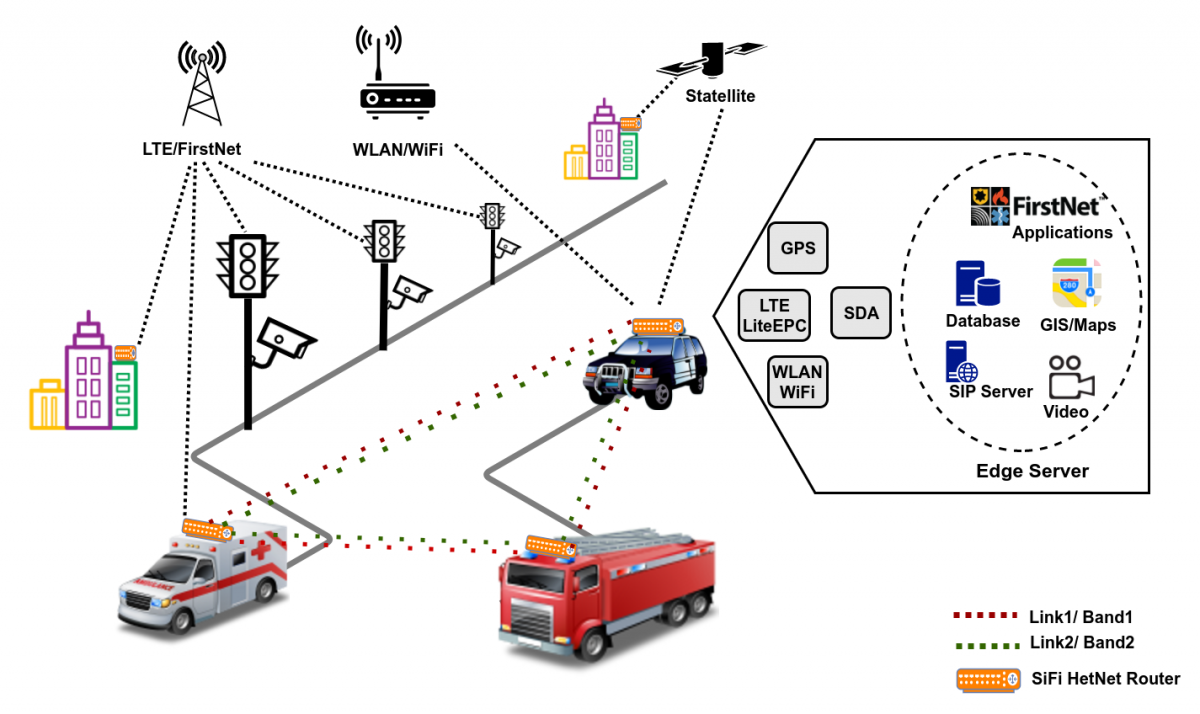