Stevens Class of 2023 Boasts Most Impressive Credentials of All Time 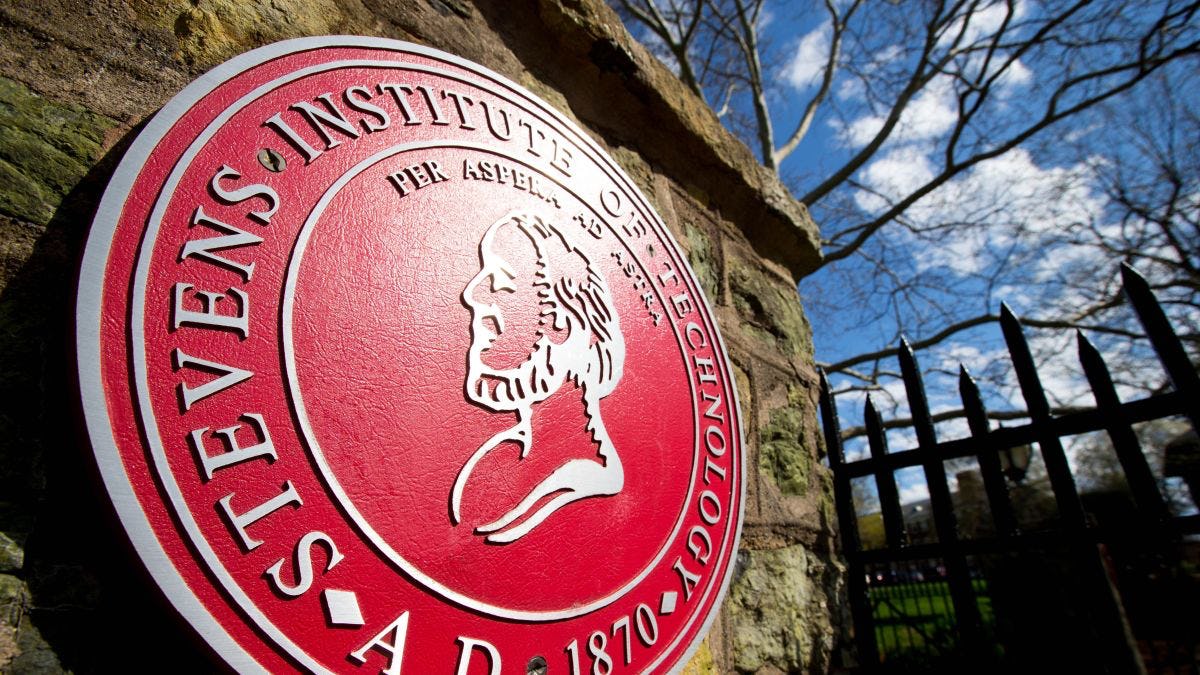 (Hoboken, N.J. – August 27, 2019) – As classes begin at Stevens this week, the Class of 2023 has already broken records. The 977 students were selected from the largest and most competitive application pool in the university’s 150-year history, boasting the most impressive credentials of all time.

In the sixth straight year of record-breaking highs, Stevens has seen a 191 percent increase in applications and 51 percent increase in enrollement from 2011 to 2018, reaching a milestone earlier this year when undergraduate applications surpassed 10,000. The incoming class, which has an average SAT score of 1416, represents 28 states and 11 countries, including China, Egypt, India, Malaysia and Vietnam, reinforcing Stevens growth and reputation for attracting highly talented students worldwide.

But the class of 2023 is not just about numbers. Among those enrolled are individuals who have competed in PGA tournaments and national ballroom competitions, a sponsored remote-control race team driver, and a nationally ranked member of the Chinese fencing association. Equally impressive is the strong entrepreneurial spirit reflected in achievements that range from creating an e-commerce fashion company to carrying on the family beekeeping business.

“This incredible group of incoming students has already accomplished much in their lives. And the possibilities for them at Stevens are limitless. I cannot wait to see and hear about their innovative, cutting edge ideas and what they will do to realize their dreams during their time here,” said Marybeth Murphy,  vice president for enrollment management and student affairs.

While demand for all four of Stevens’ schools has increased, the School of Business and the College of Arts and Letters continue to experience particularly pronounced growth, with applications up 19 percent and 34 percent, respectively. Freshman enrollment also increased in both schools.

The incoming class also includes 11 Clark Scholars and 41 students have scholarships from donors to the Accessing Careers in Engineering & Science, or ACES, initiative. Both initiatives were started within the past two years as part of the university’s strategic priority to increase access to STEM education and careers for students from underserved communities.

The Class of 2023 has joined a premiere technology university that is ranked No. 1 in New Jersey and No. 13 in the nation for highest mid-career salaries among alumni who hold only a bachelor’s degree, according to PayScale Inc. in its newly-released 2019-20 College Salary Report.