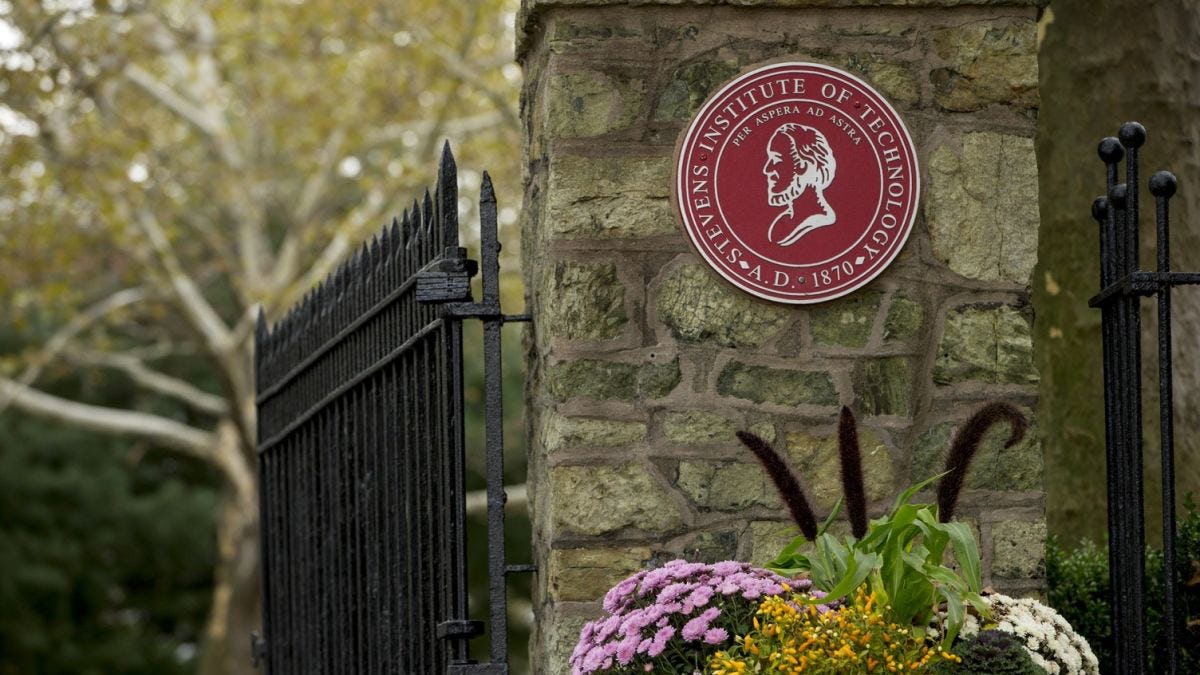 Stevens ranked No. 13 in nation for highest mid-career salaries among alumni who hold only a bachelor’s degree

Stevens is ranked as the top New Jersey school on the list.

PayScale Inc., the world’s leading provider of on-demand compensation data and software, sampled data from more than 3.5 million full-time, degree-holding employees. The sample included 1,736 schools for people with only a bachelor’s degree; of those schools, 305 were designated research universities.

Stevens also topped a number of other lists based on mid-career salary potential, ranking No. 5 among top research universities in the nation, such as Harvard, Stanford and California Institute of Technology.

“At a time when families are considering the overall cost of a college education and the value it provides to graduates, this ranking demonstrates that a Stevens education is a very strategic investment,” said Stevens President Nariman Farvardin. “A Stevens degree is--quite literally--a ticket to a great first job and a passport to long-term career success."

Given the technical rigor of the Stevens curriculum, combined with real-word experiences gained through internships, cooperative education, senior design projects, and required coding and entrepreneurship course, Stevens graduates are heavily recruited into competitive positions by the nation’s top employers.

Ninety six percent of the Class of 2018 received employment, admission to graduate school or other first destination outcomes six months after graduation, with 79 percent of seniors finalizing their plans while still in school, according to 2018 Student Outcomes Report. Of those employed, the class reported a record-high average starting salary of $71,400, which is among the highest in the nation.

Last year, Stevens garnered an important distinction when it was ranked No. 2 in the nation for the smallest gender gap in earnings among its graduates, with women out-earning men by 1.6 percent, according to data reported by Forbes. That report highlighted Stevens as one of just three schools whose female graduates made more than their male counterparts.