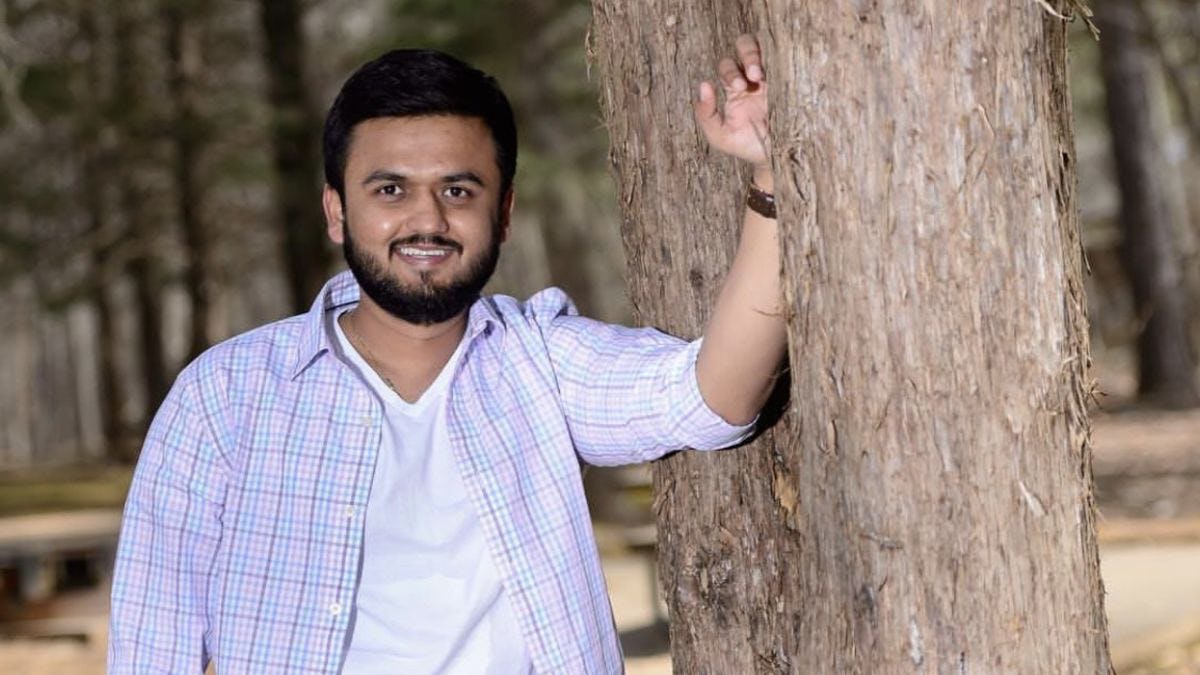 When a suicide bomber killed more than 40 Indian soldiers in Pulwama, in the Indian state of Jammu and Kashmir this past February, Stevens alumnus Vivek Patel M.Eng. '16 was moved to help affected families on the other side of the world.

The Indian-born business analyst, now living in Richmond, Virginia, sought to make a donation only to discover that there was no convenient way to make such a transaction.

“There was an online fundraising initiative – Bharat Ke Veer – created by India’s Ministry of Home Affairs, but the website made it difficult for users to make a donation by requiring all kinds of information such as an Indian passport number and a PAN card, which is like a social security number in India.”

Making the task even more cumbersome, that government site was down frequently due to heavy traffic, according to Patel.

“I thought to myself, if I’m having this kind of trouble, how many other people are having the same experience and just giving up.”

Rather than giving up, Patel turned his frustration into action by setting up a fundraiser of his own on Facebook so that anyone with a Facebook account could make a donation.

“It doesn’t ask for your Indian passport or social security number, or anything like that. Anyone with a Facebook account can donate using just a credit or debit card number. And with the global reach of Facebook, you can reach out to so many people in just a short amount of time.”

Creating this fundraiser and seeing the response to it taught me that with a little bit of hard work and determination, I can engage people who have a shared purpose and willingness to get involved.
Vivek Patel M.Eng. '16

Patel’s fundraiser caught the attention of high-level managers at Facebook, which led to some key changes on the fundraising page. A computer engineer by training, Patel knew the fundraiser could be improved with the addition of some user-friendly features that would allow for more functionality.

“When they reached out to me, I let them know that I was only getting messages from India and that users from other countries weren’t able to donate. So Facebook added some features to my fundraiser page that enabled me to make a few changes in order to accommodate more than 100 currencies.”

"The Facebook team told me that it was the highest grossing personal fundraiser in the history of Facebook," said Patel.

Monies collected from the fundraiser were turned over to the American Indian Foundation, with guidance from the Indian Consulate in New York, so that it could be distributed through Bharat ke Veer to individuals and families of the affected soldiers.

Patel’s deep dive into online fundraising came during one of the most life-changing periods of his life. He had just moved to Richmond after accepting an offer to become a senior business analyst for the state of Virginia.

In addition to adjusting to a new job and home, he was also preparing for his wedding.

He and his wife were married in Columbia, South Carolina in April.

“Creating and managing the fundraiser required a lot of time and commitment. I had to provide frequent updates to the community of donors, as well as connect with officials from India and Facebook to make sure that I was going in the right direction.” 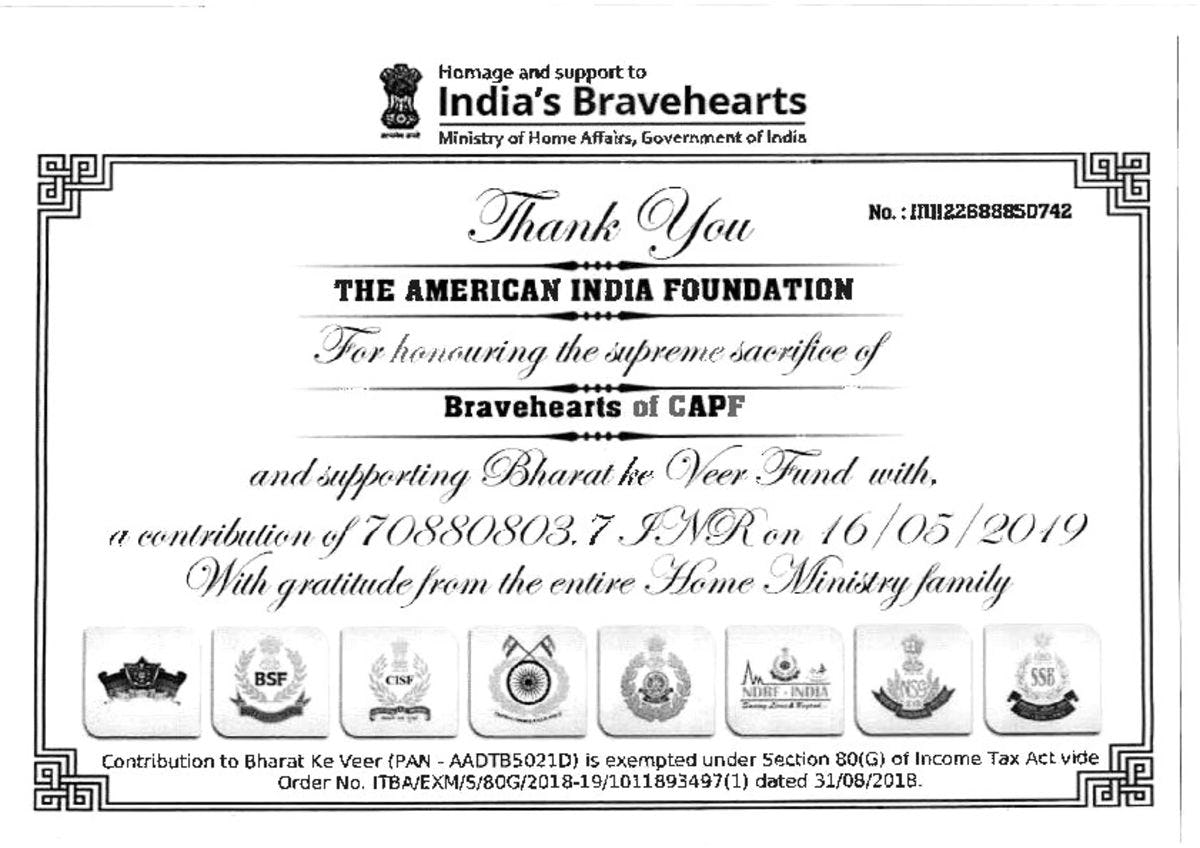 And no matter how busy or hectic life can get at times, Patel says he is inspired to lead similar initiatives in the future.

“Creating this fundraiser and seeing the response to it taught me that with a little bit of hard work and determination, I can engage people who have a shared purpose and willingness to get involved,” he said.

“I also learned that I can balance my personal and professional life with whatever social cause or community work that is meaningful to me. And I gained confidence in my leadership skills, which I doubted before.”

Looking back, Patel says his development as a leader was given a tremendous boost while he was at Stevens, where he pursued a master’s in computer engineering. When he was a newly arrived graduate student from India, he said the international diversity of faculty and graduate students helped him get over whatever shyness he may have initially felt.

“Students at Stevens come from all over the world and as a result there is a cultural exchange that goes on all the time. When I was there I was part of the Indian Graduate Association. And during Diwali, students of all backgrounds would also participate in our festival,” he recalled as an example.

“And as we engaged with one another, we would learn about each other’s customs and traditions, and connect with one another as human beings. The willingness to be open to different points of view and appreciate our differences while finding a common purpose is an essential part of leadership.”