Stevens ACES Program that Identifies and Nurtures STEM Talent in Underserved Communities is Awarded $750,000 from the U.S. Department of Education 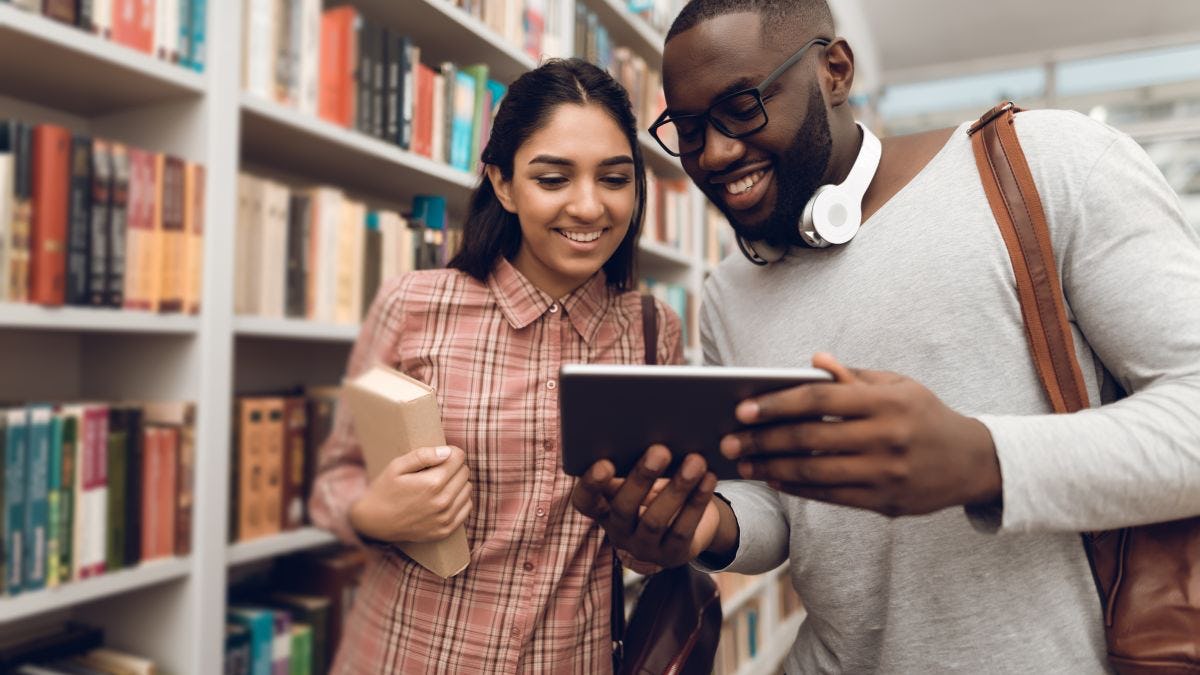 (Hoboken, N.J. - Sept. 14, 2022) – The U.S. Department of Education has awarded a $750,000 grant to Stevens Institute of Technology to expand its highly successful program Accessing Careers in Engineering and Sciences (ACES), which supports and inspires high school students with significant financial need to pursue a STEM education. Students in the ACES program receive scholarships to attend Stevens’ summer pre-college programs and those students who go on to enroll in Stevens receive both academic and financial assistance.

“I want to congratulate Stevens and its ACES program for earning this grant,” said Congressman Albio Sires. “The ACES program has a remarkable success record for supporting and inspiring young people to pursue STEM educations and careers. This is an important effort for the future of our region and the State of New Jersey. Most importantly, it is giving many students the opportunity to see themselves in promising, successful STEM careers.”

ACES was launched in 2017 and is now partnering with nine high schools in underserved communities in northern New Jersey and one high school in New York. Each school can nominate up to three students to participate in full-tuition scholarships for Stevens’ prestigious pre-college summer STEM programs. In the first year of the program, there was a 60% increase in underrepresented minority (URM) students in Stevens’ pre-college summer STEM programs and a 46% increase of URM students in Stevens’ incoming freshman cohort. ACES students are succeeding, with an average GPA above 3.4 and a 97% averaged two-year retention rate.

“On behalf of Stevens and our extraordinary students who have benefited from the ACES program, I offer my gratitude to Congressman Sires for the support he has extended to our university and our community,” said Stevens President Nariman Farvardin. “This federal grant will allow Stevens to expand access, opportunity and support to students from underserved communities. In this way, Stevens will provide models and best practices for replication at other institutions.”

ACES has two main components, a pre-college program and an in-college program. The pre-college program consists of educational and career-oriented programming, tuition-free scholarships for intensive one- to two-week residential STEM summer programs on topics including cybersecurity, game design, coding, pre-med and biomedical engineering, as well as teacher and school counselor professional development programs to guide students toward study in one of several key disciplines. The in-college program, which pre-college students can matriculate to, receive financial aid, academic support, peer mentoring, co-operative education, internships and networking opportunities with partner companies to propel them toward graduation and successful careers.

The grant will allow Stevens to expand certain program activities to its nine partner high schools, particularly by increasing the number of students who participate in Stevens’ one- and two-week residential, STEM summer programs. In addition, Stevens will engage up to 10 additional schools that serve large numbers of underrepresented minority students with STEM outreach and programming for teachers, guidance counselors, students and parents. These schools will also be offered the opportunity to nominate students to participate in full-tuition scholarships to attend Stevens’ pre-college programs.

“We are very excited about this tremendous opportunity to expand Stevens’ very successful ACES program,” said David Zeng, vice provost for academic innovation and faculty affairs and ACES program director. “We will partner with more area schools that have a large population of students from underserved communities, provide 80 additional tuition-free scholarships to students in the pre-college summer program, and support ACES undergraduate students with mentorship, research experience, and study abroad opportunities.”

Since its launch in 2017, ACES’s accomplishments have not gone unnoticed. In addition to receiving full institutional support, with 100% of Stevens Board of Trustees already committing to help fund the initiative, ACES was recognized by the New Jersey Business and Industry Association with its Diversity and Inclusion Award in 2020 and was honored with the 2019 Innovation in Education Award by the New Jersey Tech Council.