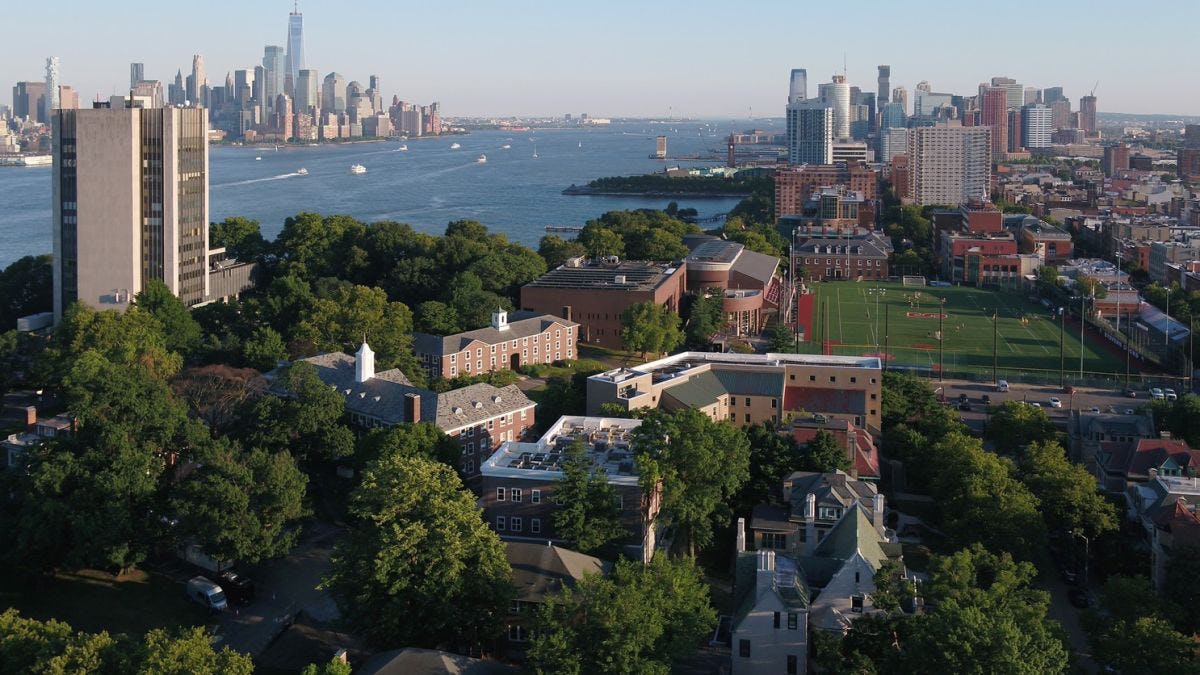 Stevens ACES is helping to level the playing field for underrepresented minorities by providing scholarships, mentoring, academic and other types of specialized support to help them realize their full potential

(Hoboken, N.J. - Aug. 12, 2020) -- The New Jersey Business and Industry Association (NJBIA) has recognized the achievements of Stevens Institute of Technology’s ACES (Accessing Careers in Engineering and Science) program with its 2020 Diversity and Inclusion Award. The award is given to an organization that encourages and rewards diversity and inclusion initiatives, and implements programs that remove barriers and improve the climate, culture, experience and engagement levels for minority groups.

ACES was created in 2017 to provide underserved and underrepresented minority (URM) students with tools to increase access to and success in science, technology, engineering and mathematics (STEM) degrees and careers.

“This recognition by the NJBIA is further confirmation that Stevens ACES has the potential to be a national model to substantially increase the participation and impact of underrepresented students and those from underserved communities in the STEM fields,” said Nariman Farvardin, president of Stevens.  “Stevens ACES is helping to level the playing field by providing scholarships, mentoring, academic and other types of specialized support to these deserving students to help them realize their full potential. On behalf of the students who are benefiting from Stevens ACES, I am enormously grateful to all who have contributed to this university-wide effort.”

The program is a three-way partnership among Stevens, 10 partner high schools, the corporate sector, and many individual alumni who have contributed to the program. Stevens forges relationships with high schools in underserved communities, providing educational and career-counseling support, tuition-free scholarships for students to attend intensive one- to two-week residential summer programs on the Stevens’ campus, as well as teacher and school counselor professional development training. Students from partner high schools who matriculate at Stevens receive financial aid, academic support and peer mentoring, as well as co-operative education, internships, and networking opportunities with partner companies to propel them toward graduation and successful careers.

Results from the three-year old program are impressive. For the 2019-20 school year, there was a 50% and 29% increase, respectively, in Stevens’ pre-college program and undergraduate participation of underrepresented minority students over the baseline year. Additionally, there was a 97% retention rate for this group of first-to second-year Stevens’ undergraduates, with an average GPA of 3.22.

This is the second statewide recognition Stevens has received for ACES. Last year, it was honored with the 2019 Innovation in Education Award by the New Jersey Technology Council.

During his tenure, Farvardin, along with faculty, staff and alumni, have significantly expanded the number of pathways for underrepresented minorities or students from under-resourced communities to receive a first-class education at Stevens, and elsewhere. Farvardin also created the Art Harper Saturday Academy, a multi- year program for high-school students from under-resourced communities, and secured a $15 million gift from the A. James and Alice B. Clark Foundation to advance these efforts. Stevens is one of only 11 engineering schools in the country selected to partner in the prestigious Clark Scholars program.