Standing for STEM: Stevens Alumna's Statue Featured in Exhibit of Women in Leadership 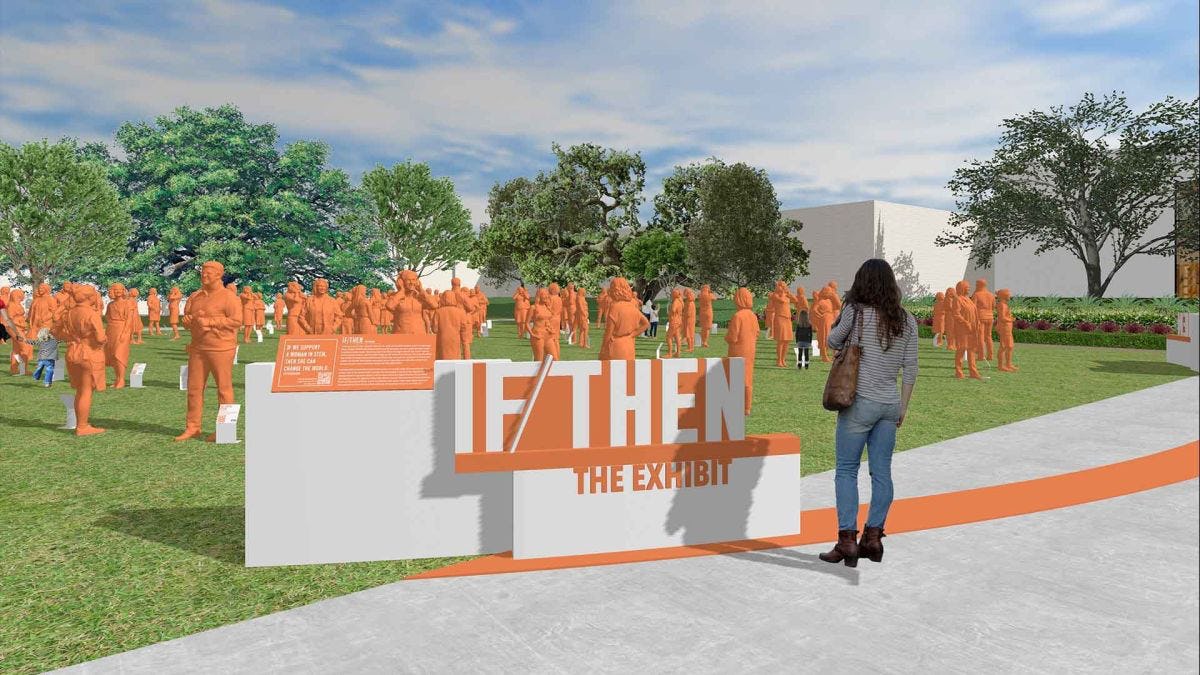 Growing up in Newark, New Jersey, Stevens alumna Aisha Lawrey '99 had never been to Hoboken until her first visit to the university's campus.

But that one visit convinced her to attend.

"I had been raised in a community where everyone looked like me, in school, at church, at the shop: a largely Black and Hispanic community," she recalls. "I knew it would be a valuable experience, studying beside others from many other backgrounds, including from all over the world."

She would eventually pursue a career working to increase the numbers of women and people of color pursuing STEM educations and careers.

And in 2021, Lawrey herself became a role model — literally — in the IF/THEN exhibition, the largest-ever U.S. exhibit of statues of women, in Dallas, Texas.

Captivated by campus; educated as a pathbreaking engineer

Attending Science High School in Newark, New Jersey, Lawrey performed well in her math and science classes but never considered engineering as a career until a teacher stepped in and raised the possibility. 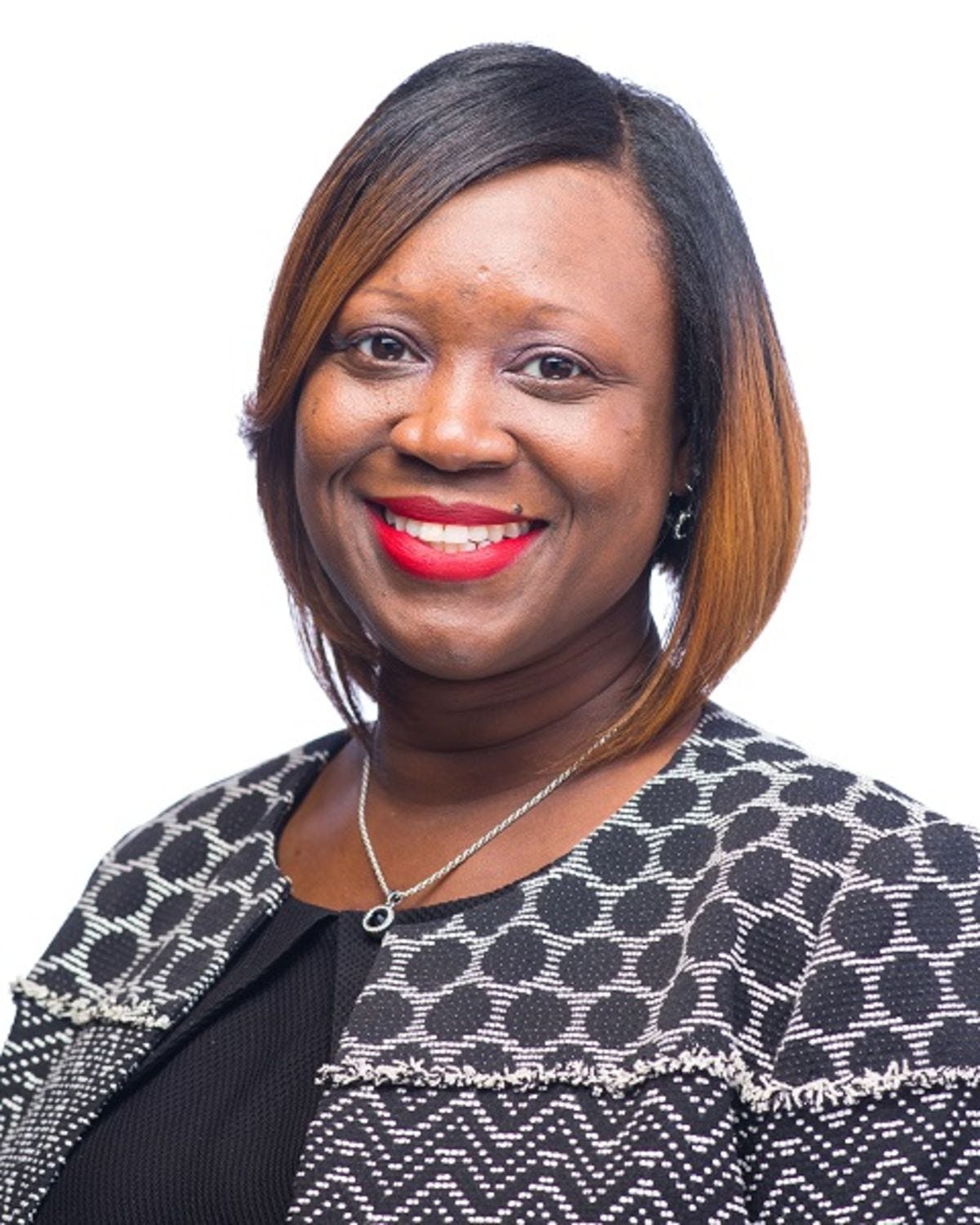 "I didn't know much about engineering," she says. "I was in science and math clubs, doing well in those subjects, when a teacher told me engineers are basically problem solvers — that I was already thinking like an engineer. That sounded good to me."

Her visit to Stevens sealed the deal.

"It's like utopia, that amazing view, the campus," Lawrey recalls. "I got to meet and talk to several of the faculty, and one of them, an electrical engineering professor, even showed me how a traffic light worked. It was fascinating. I thought, everyone can relate to this. And that's how I chose Stevens and chose electrical engineering as my major."

Entering Stevens via the STEP program, she arrived on campus during summer, acclimating herself to campus and enjoying occasional visits to New York City. When fall began, she joined campus groups including the Society of Women Engineers and the National Society of Black Engineers.

"When I first arrived, I struggled," Lawrey admits. "I did not want to ask for help, but my grade point average was slipping, and I was in danger of losing my partial scholarship. At last, I asked Deborah Berkley —now Dean of Student Development and Enrichment Programs and Director of Stevens' STEP and Equal Opportunity Fund programs — for help.

"And with her help and that of others, I learned the keys to success, began to focus my studies, made it onto the Dean's List, and never looked back." 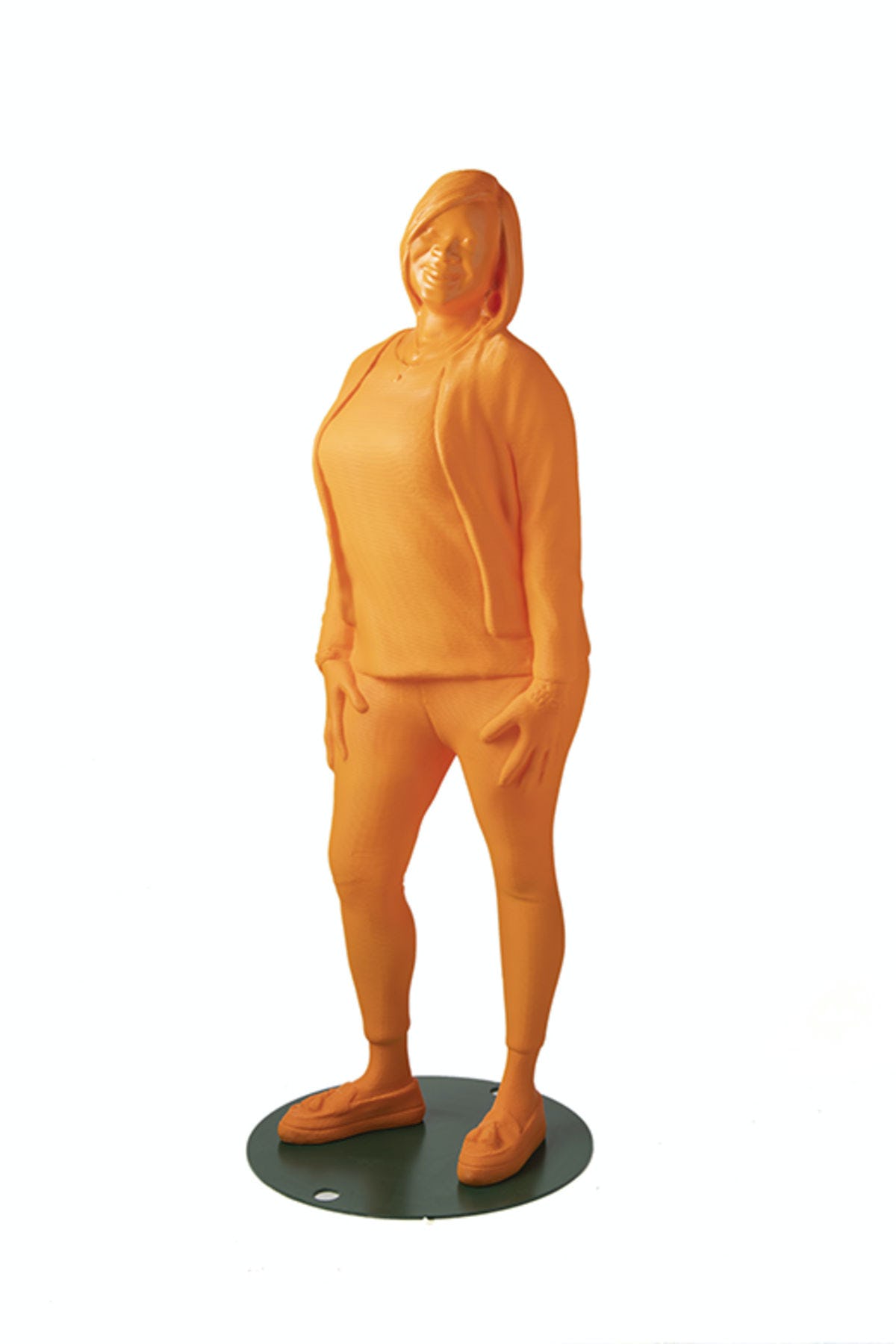 Along the way, she became fond of the thick ropes near the Howe Center in a strong Hoboken wind — "we needed them there" — and learned to program a traffic light, among much else.

"Learning to build, to code, and about circuitry were so much fun," she recalls. "I loved all the projects."

Post-graduation, she became an engineering consultant for Andersen Consulting (now Accenture) in the utilities integration group — often as the only person of color and the only woman in her working groups. Occasionally she returned to the Stevens campus to speak to the same student clubs she had once participated in.

Eventually she had an epiphany.

"I wanted to get off the consulting train and all the travel," Lawrey says. "It was a sacrifice, but I realized I wanted to create more awareness for women and minorities in the STEM fields. I began advocacy, began working with nonprofits and universities, and that has become my work."

First with the American Society of Mechanical Engineers (ASME), and now with the National Action Council for Minorities in Engineering (NACME) — the largest provider of scholarships for underrepresented minorities pursuing engineering and computer science degrees — Lawrey has served as a mentor for diverse groups of students not traditionally well represented in the STEM fields.

"Some companies and people don't think diversity in STEM is a serious issue," she explains. "But the documented issues with bias in artificial intelligence, for example, show why it is. Companies cannot work on a problem if they don't realize it's important. Representation in these fields matters, because it creates momentum to examine and solve these kinds of issues."

"And, of course, research shows that diverse groups also perform better for companies."

STEM ambassadorship — and a life-sized statue

Inclusion in the exhibition of statuary came about through the American Association for the Advancement of Science (AAAS) and the Lydia Hill Foundation, which sent out a national call for STEM ambassadors in mid-2020. Nominated by a colleague, Lawrey completed her application at the very last moment.

Three months later, she received a call that she had been selected as one of 120 women working in STEM to meet in Dallas for three days of media training sessions.

"They told us, 'we want to help you tell your story.' They taught us how to conduct media interviews," says Lawrey. "That was very beneficial."

What I learned is that, when people talk to each other, really have conversations, you understand that what you have in common is more than you don't have in common.
AISHA (CRUTE) LAWREY '99

On the final day of the retreat, participants were asked if they would agree to be scanned with sophisticated scanning equipment on site for a purpose to be determined. Each stood in a special booth outfitted with nearly 90 cameras and two dozen projectors, collecting data.

Later that day, they were told the real reason their images were being captured: to 3D print life-sized statues for a special public exhibition intended to inspire school-age girls to consider STEM educations and careers.

"What a surprise. For my twins, this was a major moment," Lawrey laughs. "Their mother getting a statue, in a historic exhibit, the largest ever collection of women's statues."

Though the COVID-19 pandemic delayed planned opening of the exhibit from 2020 back to spring 2021, some statues were exhibited as a preview in Central Park and at Dallas' Love Field airport during the interim. The Dallas exhibit than ran for nearly six months.

Lawrey says her Stevens education helped pave the way for her career working for diversity and inclusion.

"The experience of meeting different people on campus was the most important thing," she says. "What I learned is that, when people talk to each other, really have conversations, you understand that what you have in common is more than what you don't have in common."

"If you do not have these interactions, you will never know people beyond a stereotype."

And Lawrey's current role with NACME is a perfect fit with those aspirations as she talks about her experiences, mentors students and works to help universities diversify their outreach and recruitment.

"I will always be an engineer," she concludes. "But I want to do this important work now."