On Point: Alumni Answer the Call

“On Point,” a department of The Stevens Indicator alumni magazine, shares enlightening discussions and stories featuring representatives of Stevens’ schools. In this installment, we meet several alumni who serve as advisers, mentors and supporters of our students, professors and academic programs. They, along with other alumni and corporate partners, give of their time, talent and treasure by serving on advisory boards, hiring and mentoring Stevens students and supporting students and faculty — often behind the scenes. They are champions of Stevens whose generosity makes the university a better place. 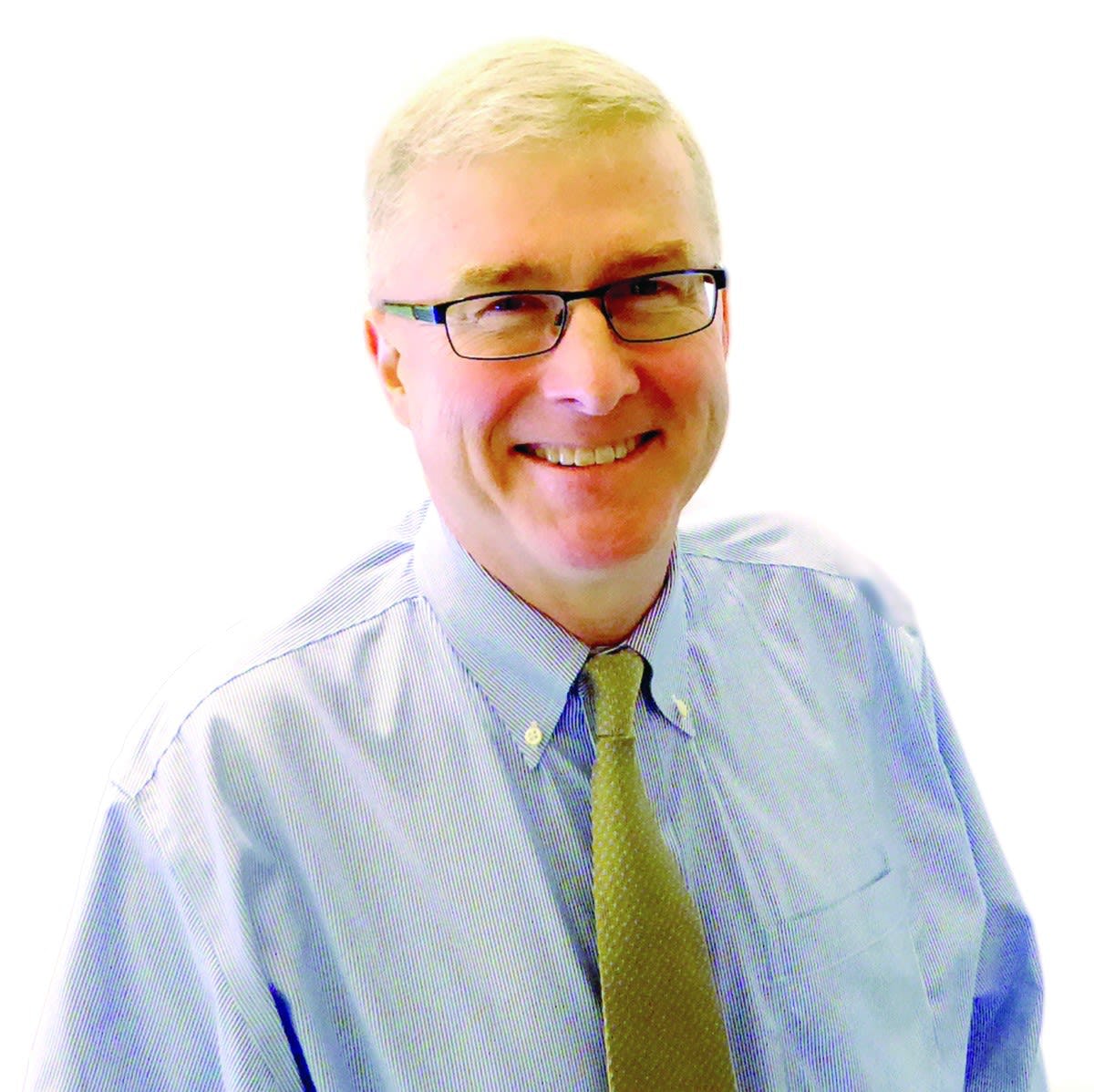 A Mentor, Sponsor and Steadfast Supporter

Bernie McNeilly ’85 M.S. ’89 has always pursued challenges. With more than 30 years of industry experience as president of the Northeast Region of WSP USA, Inc., some of his most noteworthy and iconic projects include program management of the reconstruction of the World Trade Center and, more recently, of the Moynihan Station Train Hall in New York City. 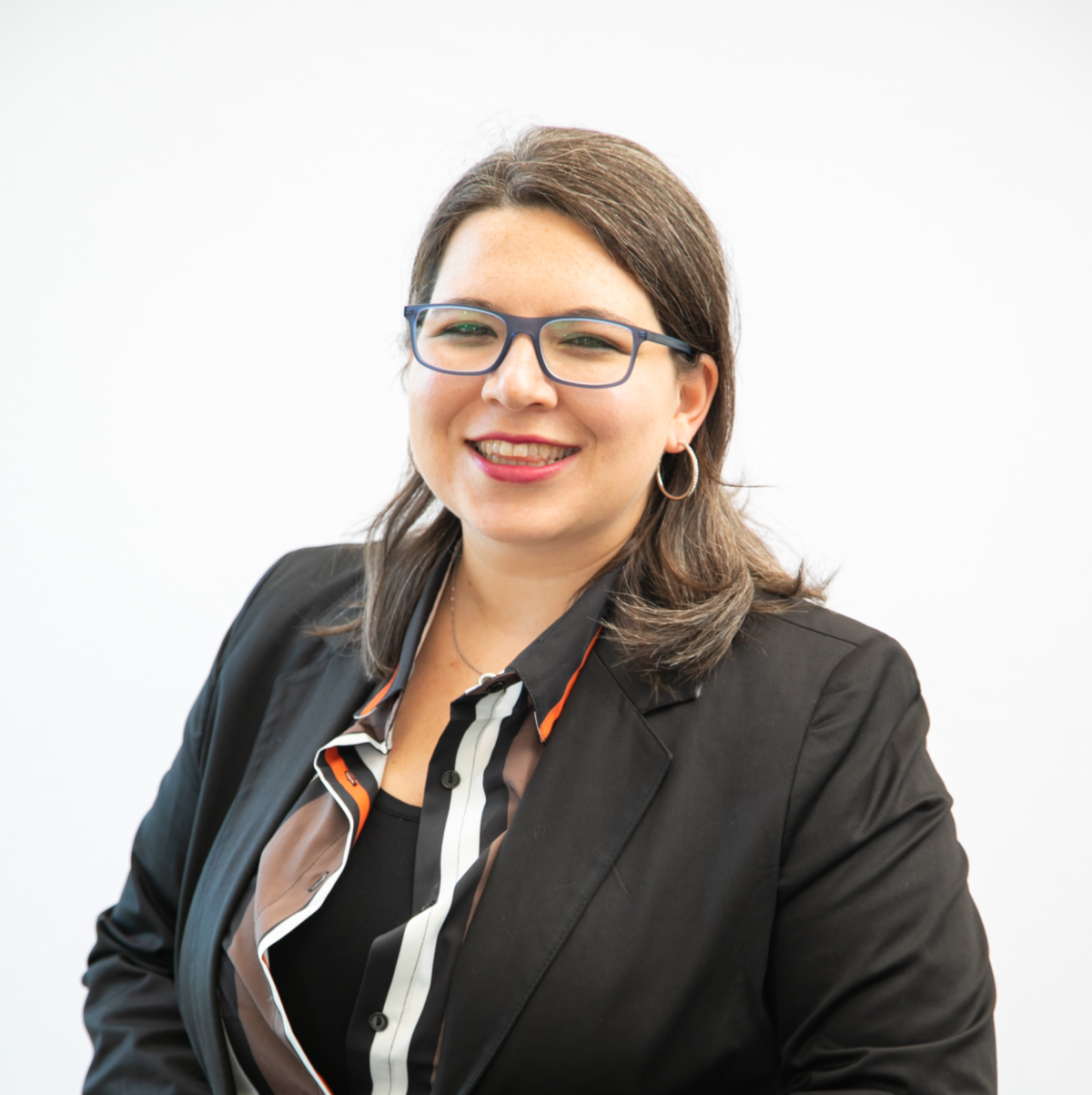 Gabriela Gongora-Svartzman Ph.D. ’20 is a proud graduate of Stevens’ School of Systems and Enterprises (SSE) — and one of its most illustrious alumnae. 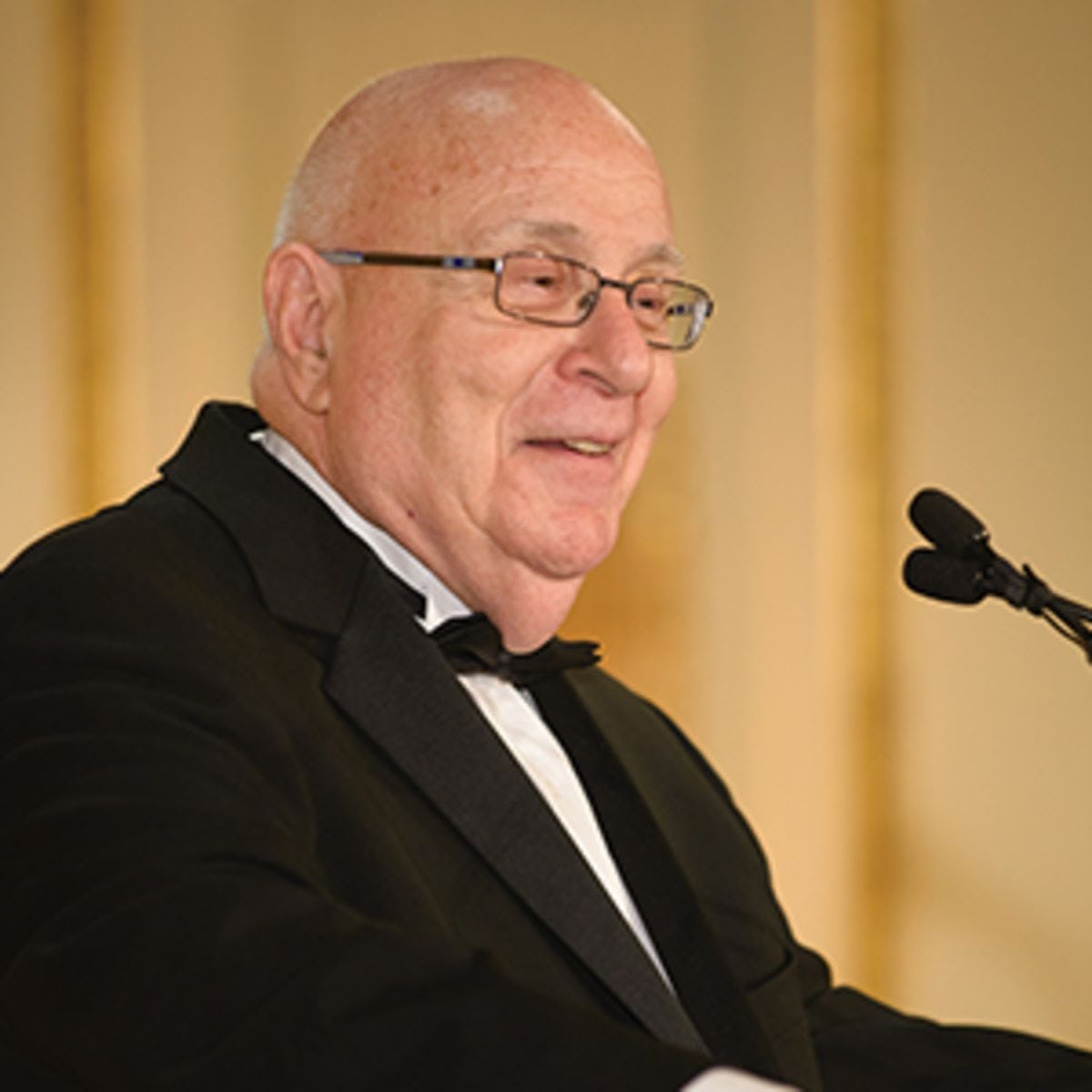 Supporting Inquiry into the Internet’s Origins and Ethics

To call the career of David Farber ’56 M.S. ’61 Hon. D.Eng. ’99 storied is an understatement. Known as “the Grandfather of the Internet,” the computer scientist’s early work in informational technology led to the world’s first operational, distributed computer system. 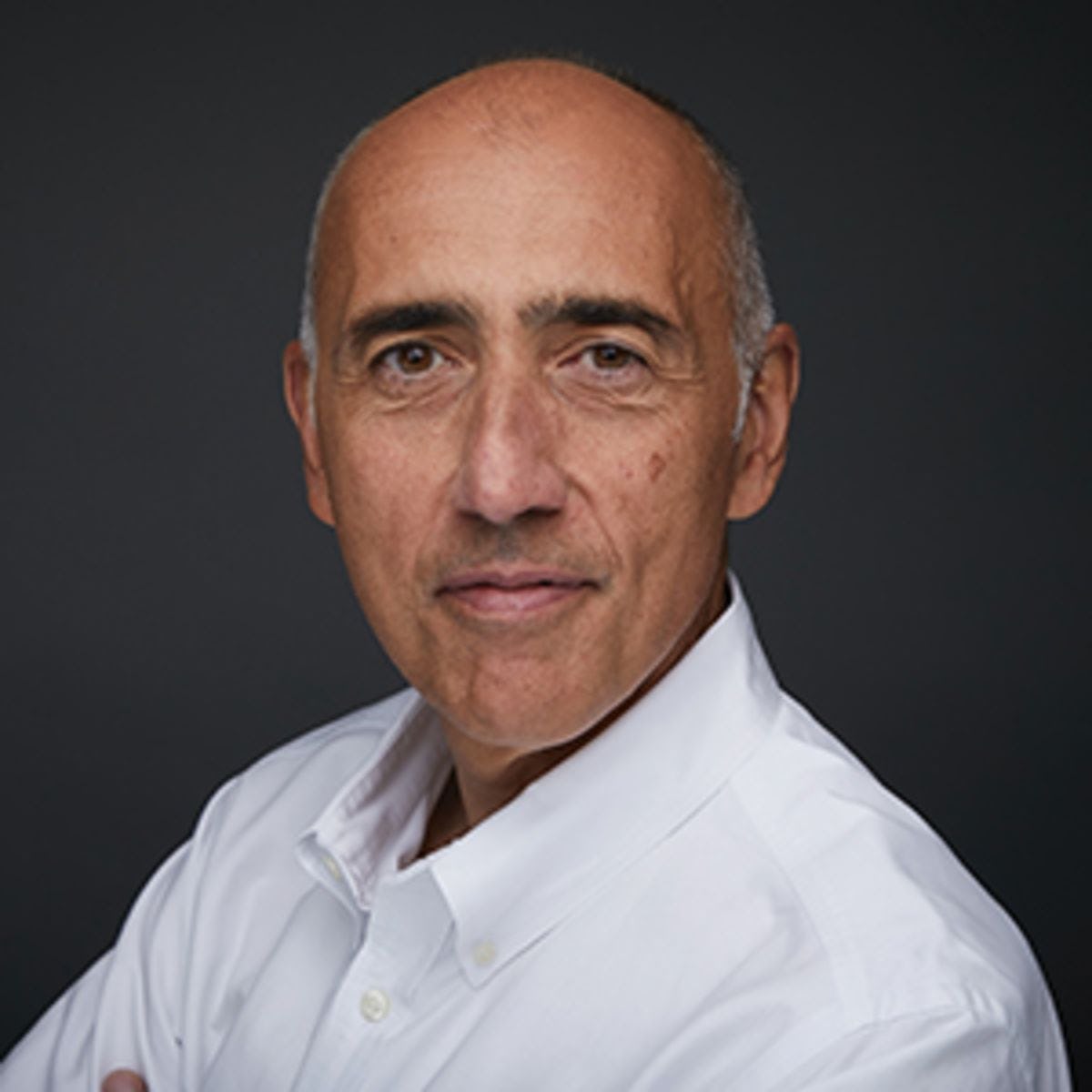 Many Hats, One Alma Mater

Christopher Frank ’89 M.S. ’93, vice president of AmexInsights at American Express, attributes his expertise, leadership skills and much of his professional success to his Stevens education and connections. And he’s gone above and beyond to give back to his alma mater.