A Mentor, Sponsor and Steadfast Supporter 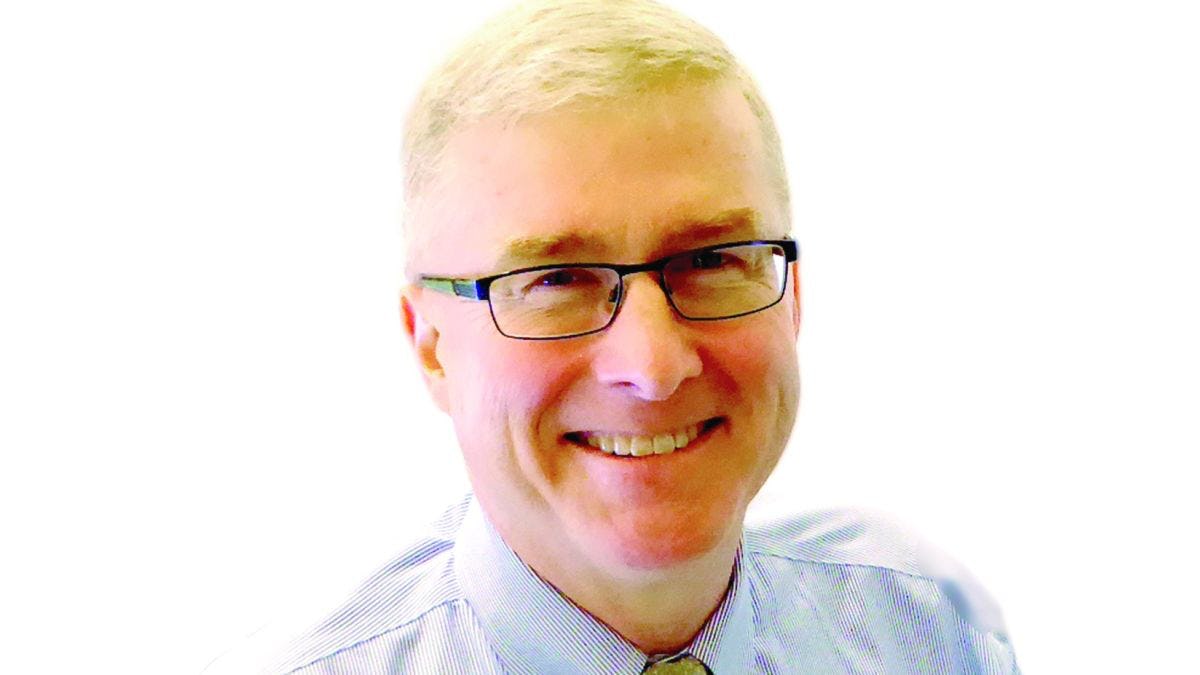 Bernie McNeilly ’85 M.S. ’89 has given advice, job opportunities and financial support to the School of Engineering and Science and its students for the past 20 years.

Bernie McNeilly ’85 M.S. ’89 has always pursued challenges. With more than 30 years of industry experience as president of the Northeast Region of WSP USA, Inc. — one of the world’s leading engineering and professional services firms — some of his most noteworthy and iconic projects include program management of the reconstruction of the World Trade Center and, more recently, of the Moynihan Station Train Hall in New York City.

Just as he has pursued his career with passion, McNeilly made the most of his education at Stevens, where he played on the basketball team, served as president of the student council, edited the sports section of The Link yearbook, organized mixers and band performances and even DJ’ed dances.

Today, he is still giving back to Stevens.

“Bernie has given time, jobs, financial resources, advice and guest lectures to our university and students over the last 20 years,” says Leslie Brunell ’86 M.Eng. ’90 Ph.D. ’96, teaching professor in the Department of Civil, Environmental and Ocean Engineering (CEOE).

McNeilly and Brunell were undergraduates at Stevens when they met, and they have remained friends ever since. In 1999, when Brunell took on leadership of the civil engineering senior design course, she wanted to expose students to real-world engineering designs with real-life codes, standards and limitations.

“I called Bernie,” she says. “He felt my idea was worthwhile and offered to mentor a design team.” McNeilly has mentored teams ever since, guiding two teams this past school year, his 22nd year as a mentor and sponsor.

“In mentoring, I help students determine what they’re interested in as far as career development,” he says. “Some are very focused, while some are still trying to explore and find their way.

“I’m looking for individuals who are inquisitive, team-oriented and willing to figure out things and learn as they go. I think those types of traits exist in a lot of Stevens students. I want to help Stevens students get to where they want to be.”

In addition to supporting senior design, McNeilly and his team regularly hire graduates and provide summer internships. Throughout the COVID-19 pandemic, many students have had difficulty finding co-op positions, so McNeilly has made a special effort to find placements for them within WSP USA. Each year, McNeilly also takes the time to give a presentation to the CEOE community at Stevens about his career.

“He is truly an exceptional ambassador for Stevens,” Brunell says. McNeilly has also been a faithful donor, supporting students just as others helped him during his time at Castle Point.

“I did not realize while an undergraduate how fortunate I was to attend Stevens with some aid,” McNeilly says. “Stevens challenged me to be better, and it was worth it! Over time, it has become more apparent how fortunate I was, and I want to give back so that others can have a chance to contribute as well.

“The ACES program (Accessing Careers in Engineering & Science) is a way to do this and is beginning to blossom as a program, to support those in need or less fortunate to do well.” ACES supports talented students with a financial need, many from underserved communities, and inspires them to pursue STEM careers. “Continuing this initiative is important,” McNeilly says.

McNeilly credits his Stevens education for providing a broad-based education that launched his remarkable career.

“At Stevens I learned that you need to have a good, strong work ethic, to never give up, and to be resilient,” he says.

For more information on how to volunteer with and support the School of Engineering and Science, email Sarah Wells at [email protected]