Philip Orton and Kaijian Liu Receive $449,389 from US Geological Survey to Assess Flood Risk and Inequalities in New York City 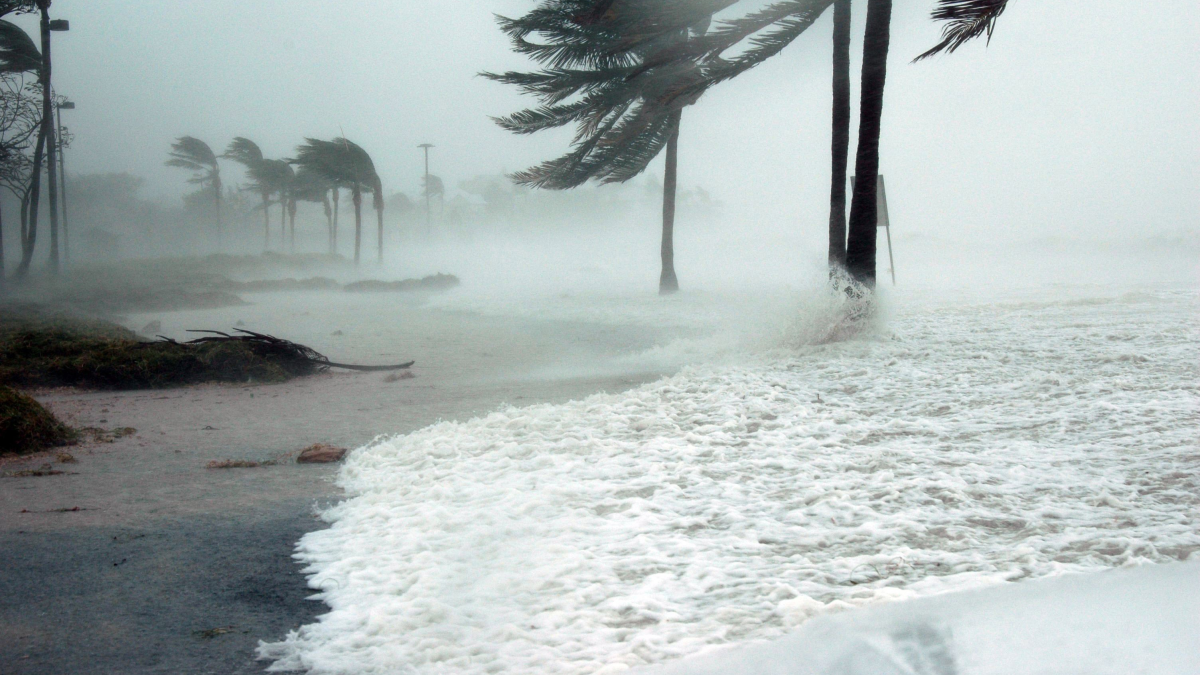 Philip Orton, principal investigator and research associate professor; and Kaijian Liu, co-principal investigator and assistant professor, both in the Department of Civil, Environmental and Ocean Engineering at Stevens Institute of Technology, were recently awarded a grant of $449,389 from the US Geological Survey for their project “Assessing Pluvial-Coastal Flood Risk and Potential Climate Inequities in New York City.”

Recent flood disasters arising from coastal storms (e.g., Harvey and Ida) have demonstrated the critical importance of incorporating rainfall into assessments of coastal flood risk. However, studies of present and future coastal flood risk and adaptation nearly always neglect rainfall and thus have biases that may lead to suboptimal government planning decisions. Climate change is leading to both increasing rainfall intensity and rising coastal floods, worsening these biases and the dangers they represent.

In this study, Orton and Liu and collaborators at Brooklyn College and Columbia University will combine novel modeling and assessment of flood hazard with analyses of flood vulnerability in populations with different characteristics around Jamaica Bay, New York City. Innovative hydrodynamic and machine learning (ML) models will be developed and applied for integrated flood modeling for Jamaica Bay.Co-PIs Malgosia Madajewicz(Columbia) and Greg Smithsimon(Brooklyn) will collect social data through interviews and household surveys to document impacts of and recovery from flooding in neighborhoods that have recently been impacted by rain-driven (pluvial) and tide-driven (coastal) flooding. These results will be analyzed to assess inequities in the burden of flood risk and inform policies that can advance equitable adaptation to flood risk.

“Recent disasters like Hurricanes Ida and Sandy have demonstrated the vulnerability of our cities to flooding from both rain and storm surge,” said Orton. “However, the models behind flood forecasts and risk mapping can rarely capture their combined effects. In this project, we will develop dynamic models and machine learning models of flooding and apply them to New York City. One of the terrible impacts of Ida's rainfall was the death of many residents in basement dwellings, and an additional component of the project will be to study vulnerability and inequity of exposure to basement flooding.”