Overconfident CEOs Are More Likely to Get Sued 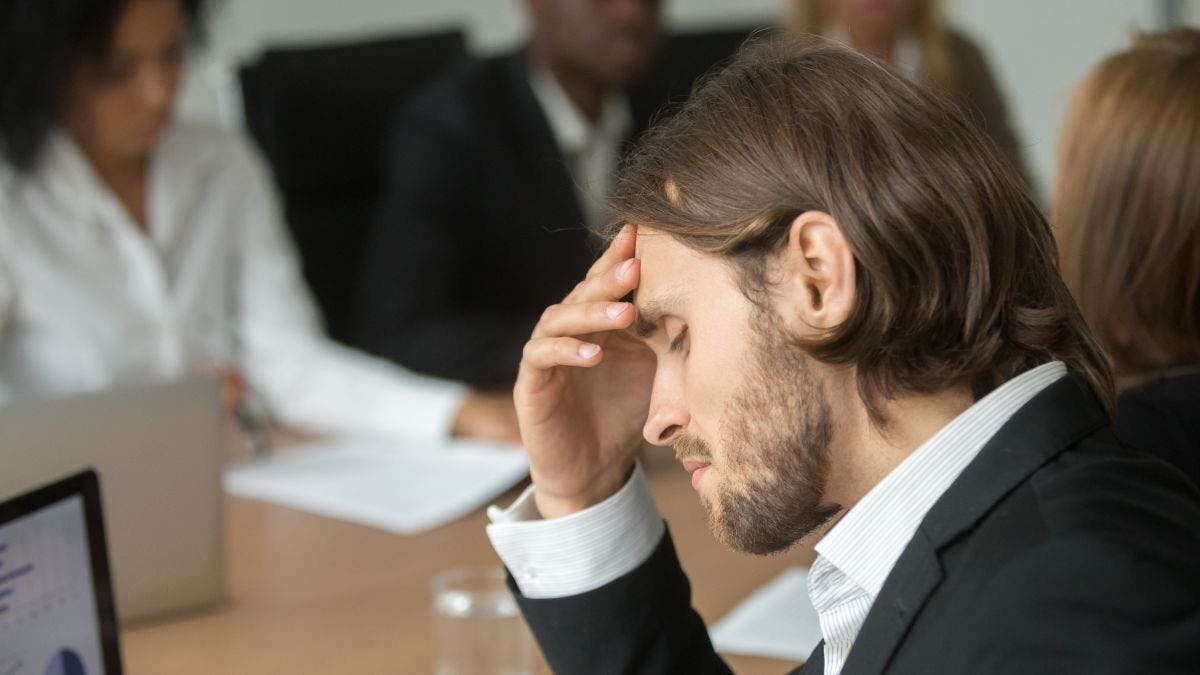 (Hoboken, N.J. – Aug. 29, 2018) -- Chief executives with big public personae ooze confidence. They are widely celebrated as innovative, forward-thinking, and value-creating, willing to take risks and make unconventional decisions. But what if they are too confident?

Researchers from Stevens Institute of Technology and colleagues show that overconfidence has a flip side: overconfident CEOs are 33 percent more likely to get sued by shareholders than CEOs with normal confidence. However, that legal action is enough to shock their system, lower confidence and curb future risk-taking behavior.

“Shareholders are not powerless,” says Suman Banerjee, professor at Stevens School of Business who led the work. “Their legal actions do make a difference in company operations and help the company better adhere to business regulations and laws."

In their work, published today  in the Journal of Financial and Quantitative Analysis, Banerjee and his team analyzed leadership rosters of 1,500 leading global companies and a Stanford dataset tracking nearly 1,400 shareholder-initiated class-action lawsuits against firms over the 16-year period from 1996 to 2012.

The team then assigned confidence scores to executives largely depending on what portions of their own companies' stock options they have retained or divested after vesting. Half of the team's total sample scored as "overconfident" by these measures.

In theory, Banerjee explains, smart CEOs diversify investments; they would theoretically divest their own company's shares as soon as possible and invest in something different as a hedge against the unknown.

Sometimes CEOs don’t do that.

"They hold onto their own shares, even when they are underperforming in the market, because they believe their own leadership is so superior and innovative that they will soon overcome market forces and gain a higher return anyway," says Banerjee.

The finding suggests that overconfident CEOs are more likely to make overly positive statements about their companies that are not yet supported by facts. For example, they might over-invest in the short term, or postpone the accounting or reporting of losses and other negative information.

“It's indisputable that these sorts of actions lead to shareholder lawsuits," Banerjee says, “whether intentional or unintentional.”

Banerjee and his team, including colleagues from the University of Texas-Dallas, University of New South Wales and Nanyang Technological University, also looked at the number of lawsuits occurring after an initial shareholder-initiated lawsuit against an overconfident CEO.

They not only found that a lawsuit reduces the likelihood that an overconfident CEO is sued again but also in some instances, a shareholder-driven lawsuit reduced a CEO’s confidence such that CEOs began taking more prudent actions with their own companies’ stock options over time.

Banerjee's team also looked at companies' legal compliance up to six years before and after passage of the Sarbanes-Oxley Act, a landmark 2002 securities law that required more diverse and independent board directors, nomination committees and auditors for companies; it also required that CEOs sign off, for the first time, on company results,

Overconfident CEOs worked to comply with the legislation if they were not already compliant. When the team investigated whether new CEOs inheriting companies from very confident CEOs, they found that the new CEOs learned from the mistakes of the past. That is, newly hired CEOs were less likely to be overconfident, as measured by stock option behaviors.

"It’s a dynamic, self-correcting system,” says Banerjee. “If shareholders are willing to use their power to rein in overoptimistic CEO behavior, CEO performance and compliance, as well as company operations, can improve.”